US stocks slide after Mnuchin dents hopes for pre-election stimulus 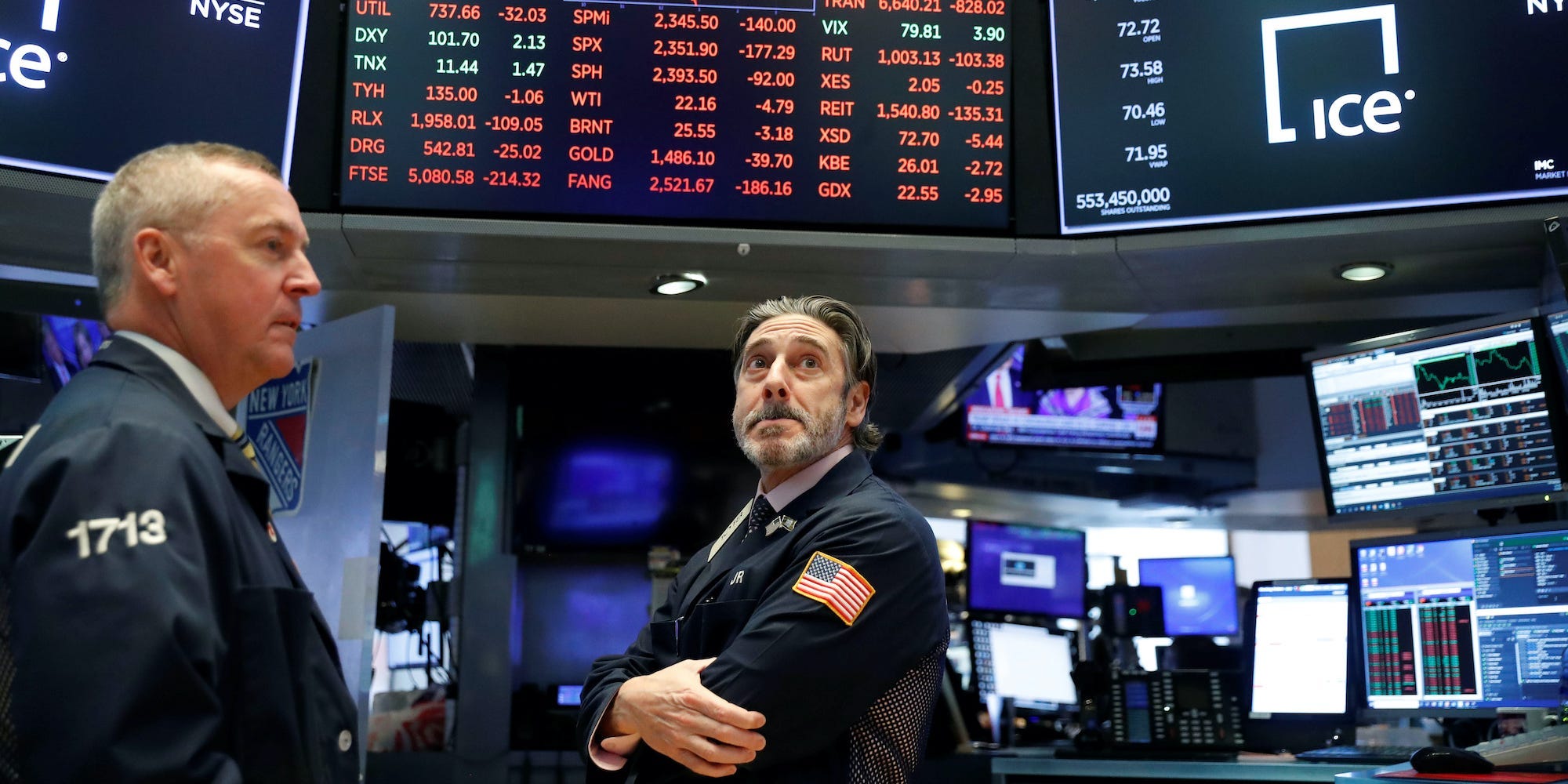 US equities erased early gains and slid on Wednesday after Treasury Secretary Steven Mnuchin curbed optimism that a stimulus deal could be reached before election day.

The Trump administration official cited political dynamics between Democrats and Republicans as a major hurdle for reaching a compromise on new economic aid. Revived hopes for fresh stimulus lifted stocks in recent weeks as investors bet on a package to accelerate the slowing US economic recovery.

Yet multiple calls between House Speaker Nancy Pelosi and Mnuchin have yielded little progress, and a near-term deal remains unlikely.

“At this point getting something done before the election and executing on that would be difficult, just given where we are in the level of details,” Mnuchin said at a conference.

To be sure, plenty of signs emerged throughout the week signalling an inability for Congress to reach a deal. Pelosi reiterated her criticism of the White House’s $US1.8 trillion proposal on Tuesday saying the bill lacked sufficient funding for COVID-19 testing, small-business relief, and state and local governments, among other areas.

Senate Majority Leader Mitch McConnell said Tuesday afternoon the body would vote on a smaller stimulus measure later this month that would include more funding for the Paycheck Protection Program and expanded unemployment benefits. Pelosi has indicated Democrats would rather pass a larger package than take a piecemeal approach to new aid.

While the White House backed a major package just this week, Mnuchin’s comments suggest the administration is moving more in line with McConnell in shelving a larger package as the election looms.


Read more:
Jeff James has crushed the market this year thanks to a stock pick that’s soared 1,155%. He shares another bet he expects to deliver similar returns â€” and lays out 3 additional opportunities in tech.

Morgan Stanley is set to wrap up banks’ earnings season when it reports results on Thursday morning.


Read more:
A wealth advisor at a $US12 billion firm explains why she’s shifting into unloved bargain stocks for the next 7-10 year market cycle â€” and breaks down her 3 top picks

Energy and industrial stocks posted mild gains in their outperformance throughout the session. Consumer discretionary and communications stocks fell the most.

Spot gold hovered around its $US1,900-per-ounce support level after dipping just below it on Tuesday.

Oil surged out of an early decline and stayed above $US40 per barrel. West Texas Intermediate crude climbed as much as 2.4%, to $US41.15 per barrel. Brent crude, oil’s international benchmark, gained 2.3%, to $US43.44 per barrel, at intraday highs.


Americans used most of their stimulus checks for saving and paying off debt, Fed study shows


The stock market’s near-term fate could be decided by the tight Senate race as stimulus remains in limbo, Morgan Stanley says