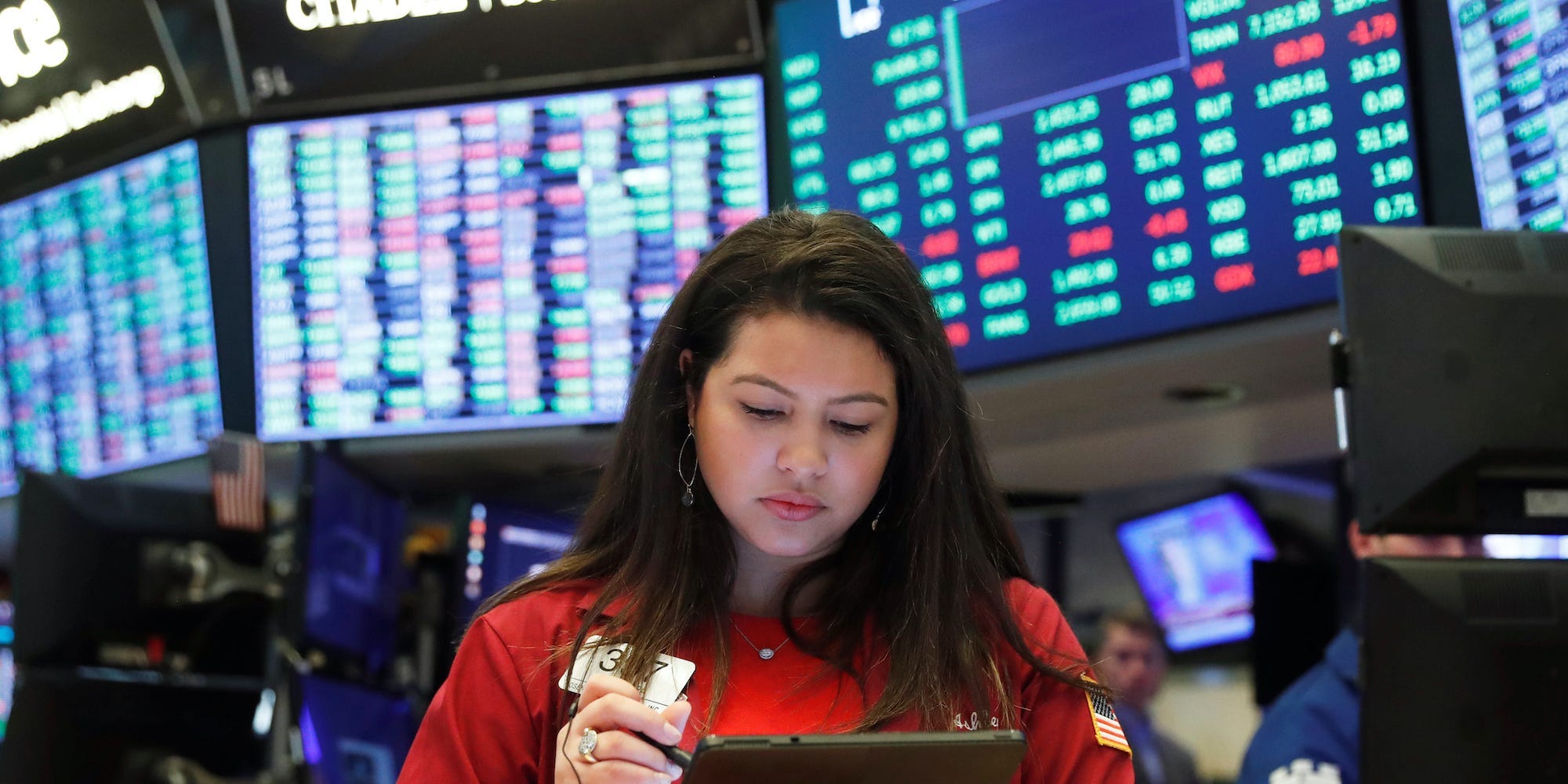 US equities rose on Friday as investors held out hope for a stimulus agreement between the White House and Democrats ahead of their end-of-week deadline.

Odds for a preelection spending deal are slim. House Speaker Nancy Pelosi and Treasury Secretary Steven Mnuchin continue to hold talks on a measure less than two weeks before Election Day. Pelosi indicated Thursday that the two groups were “just about there” on reaching an agreement. The speaker previously said she hoped to finalise a deal before this weekend.

Still, Senate Republicans are all but certain to ignore the bill on grounds that it costs too much. Democrats blocked Republicans’ $US500 billion “skinny” bill on Wednesday, leaving both sides at a stalemate for passing new relief.

Some Wall Street strategists have pushed their stimulus forecasts past the election and see a possible Democratic sweep yielding an even larger relief bill in early 2021. The presidential election’s outcome is “the biggest variable” for stimulus moving forward, Goldman Sachs said earlier in the week, adding that talks would continue since “neither side benefits from ending them.”

Thursday night’s presidential debate was decidedly less market-moving than the first, with President Donald Trump taking a less-combative approach toward former Vice President Joe Biden. The two discussed a variety of topics including the coronavirus pandemic, healthcare, and race relations, but futures barely moved throughout the hour-and-a-half event.

Gilead shares leaped after its remdesivir compound became the first drug authorised by the Food and Drug Administration to treat COVID-19.

Intel sank after weakness in its server business soured otherwise positive earnings results. The company forecast the decline to last through the fourth quarter but still raised its full-year guidance.

Bitcoin slowed its roll after rallying to its highest point since June 2019 on Thursday. The cryptocurrency’s 14-day Relative Strength Index leaped above 80, signalling the token is overbought after rallying 10% into Friday.

Spot gold gained slightly to $US1,909.91 per ounce at intraday highs. The US dollar dipped against peers and Treasury yields ticked higher.

Oil edged higher. West Texas Intermediate crude gained as much as 0.8% to $US40.64 per barrel. Brent crude, oil’s international benchmark, rose 20.6% to $US42.46 per barrel at intraday highs.