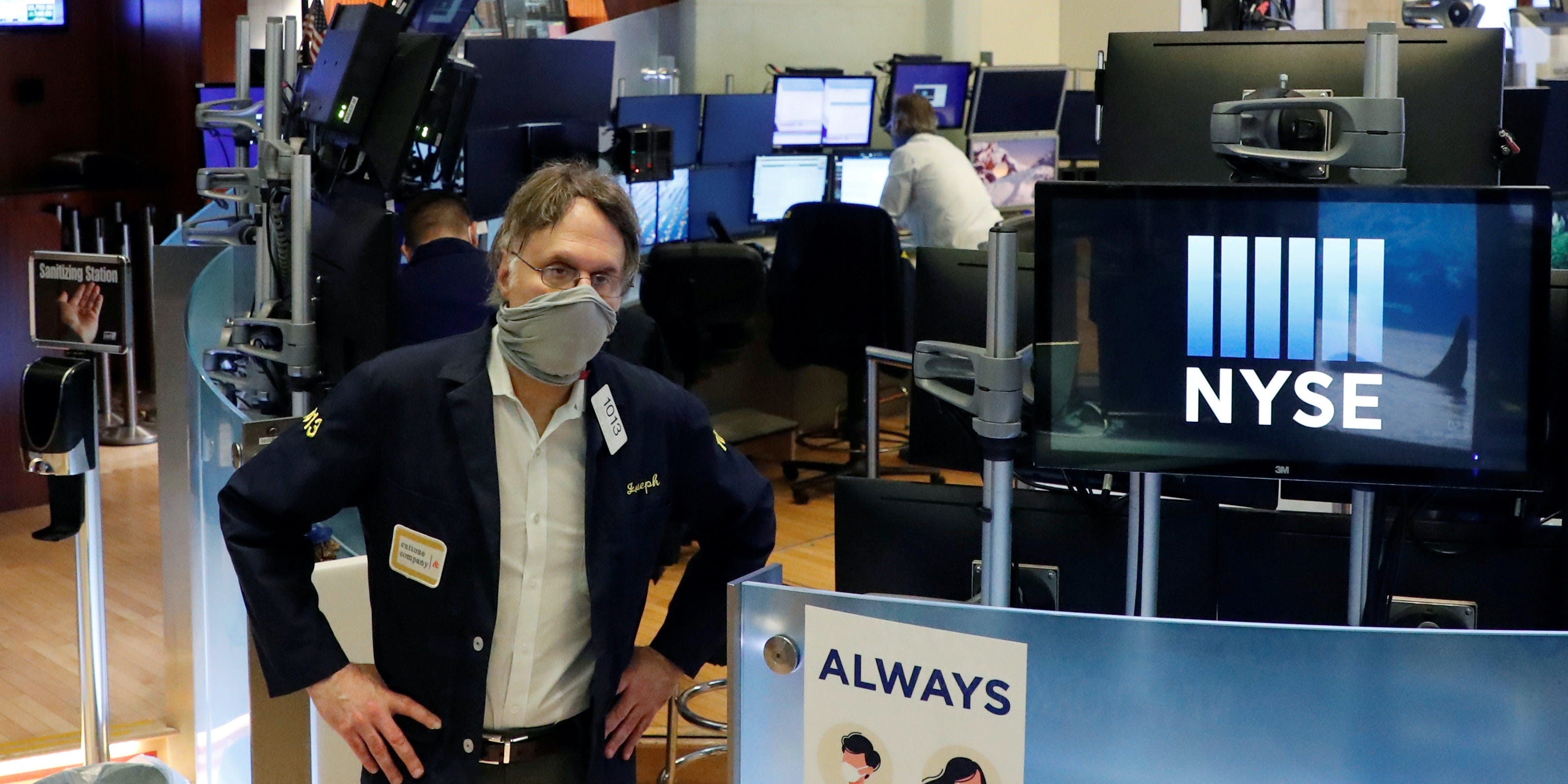 Netflix tumbled after its second-quarter profits and third-quarter guidance fell below expectations. Earnings per share of $US1.59 missed the $US1.81 estimate mostly because of a one-time tax-credit charge in California.

“Investor interest in Netflix as a stay-at-home ‘winner’ might taper off with countries reopening,” the firm’s analysts wrote in a Friday note.

Amazon is set to report earnings next week, with Apple,Alphabet, and Facebook releasing figures at the end of the month.

Investors also found bad news in the University of Michigan’s consumer sentiment index. A preliminary reading for July showed the gauge sliding to 73.2 from 78.1, erasing recent gains amid a resurgence in coronavirus cases. Economists surveyed by Bloomberg had expected a slight increase to 79.


Read more:
A Wall Street expert breaks down his precise 5-part strategy that could quadruple returns for investors buying the market’s smallest companies

“Consumer sentiment retreated in the first half of July due to the widespread resurgence of the coronavirus,” Richard Curtin, the chief economist for the Surveys of Consumers, said, adding “declines are more likely in the months ahead” as the virus spreads.

Cruise stocks including Royal Caribbean, Carnival, and Norwegian Cruise Line slumped for the second straight day after the Centres for Disease Control and Prevention extended its no-sail order through September 30. The order had been set to expire on July 24. In its decision, the CDC cited ongoing COVID-19 outbreaks aboard ships.

Oil futures fell slightly for the second day in a row. West Texas Intermediate crude fell as much as 1.8%, to $US40.02 per barrel. Brent crude, oil’s international standard, dropped 1.7% at intraday lows, to $US42.64.

Jobless claims totaled 1.3 million in the week that ended on Saturday, the Labour Department announced on Thursday. Economists surveyed by Bloomberg had expected claims to fall to 1.25 million for the week. The reading was also the smallest decline since March, suggesting that claims could stay elevated for longer than anticipated.

JPMORGAN: US stocks are staring down a double whammy of spiking COVID-19 cases and an uncertain election – but traders shouldn’t stay away entirely. Here are 3 strategies for those looking to stay invested.