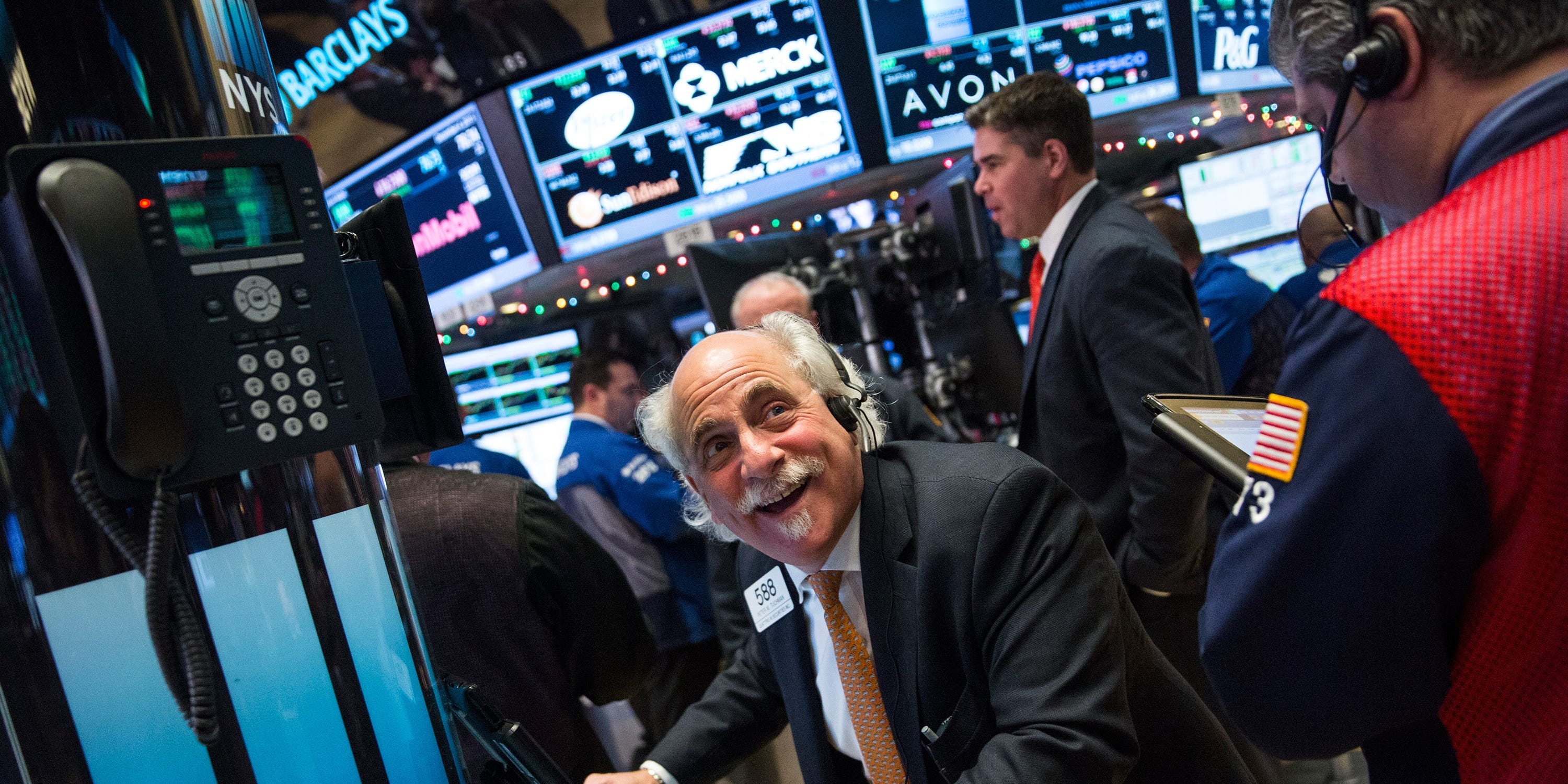 US equities extended their rally into a new week as investors pushed tech giants higher.

Apple surged ahead of a Tuesday event widely expected to unveil the next generation of iPhones. Amazon climbed as it kicked off its Prime Day sale event. Other mega-caps including Alphabet and Microsoft also drove indexes’ gains.

Investors hoping for fresh government aid remained hopeful on the prospects of a near-term bill. The Trump administration raised its proposal to $US1.8 trillion from $US1.6 trillion on Friday, closing the gap with House Democrats’ $US2.2 trillion bill.

The measure includes another round of stimulus checks and funding for the Paycheck Protection Program, but falls short of Democrats’ allocations for expanded unemployment benefits and state and local governments.

Still, House Speaker Nancy Pelosi described the administration’s new offer as “one step forward, two steps back.” Pelosi and Treasury Secretary Steven Mnuchin are expected to continue negotiations throughout the week, though the odds of passing a bill before the presidential election are dwindling.

Bringing the measure to a vote in the Senate would also prove difficult, as Republican lawmakers have shifted their focus to confirming Judge Amy Coney Barrett to the Supreme Court. Four days of congressional confirmation hearings begin Monday morning.

“Personally, I would pull back, approve, and go for STIMULUS for the people!!” he said in a Monday morning tweet. To be sure, Senate Republicans have balked at the White House’s latest offer.

Bank earnings are set to drive the market’s trajectory through the rest of the week. Citigroup and JPMorgan kick off third-quarter reporting on Tuesday, followed by Goldman Sachs and Bank of America on Wednesday.

“The stimulus stalemate still looms large, though it failed to derail the market last week. And with high expectations for big bank earnings kicking off the season, we could get a clearer picture into just how far we’ve come in terms of economic recovery,” said Chris Larkin, the managing director of trading and investment product at E-Trade.

Twilio shares leaped after the firm agreed to buy the data platform Segment for $US3.2 billion. The acquisition is expected to close before the end of the year.

Spot gold fell as much as 0.6%, to $US1,918.44 per ounce, before paring losses. The US dollar gained slightly against a basket of global peers.

Oil traded lower as operations temporarily constrained by Hurricane Delta resumed. West Texas Intermediate crude fell as much as 3.8%, to $US39.04 per barrel. Brent crude, oil’s international standard, sank 3.5%, to $US41.36 per barrel, at intraday lows.

Take a look at 200 years of US election history to see how contested results have impacted markets and what lessons investors can take away ahead of November 3, Deutsche Bank says


Tesla’s 425% surge this year ignores fundamentals more than any other stock rally in history, Needham says