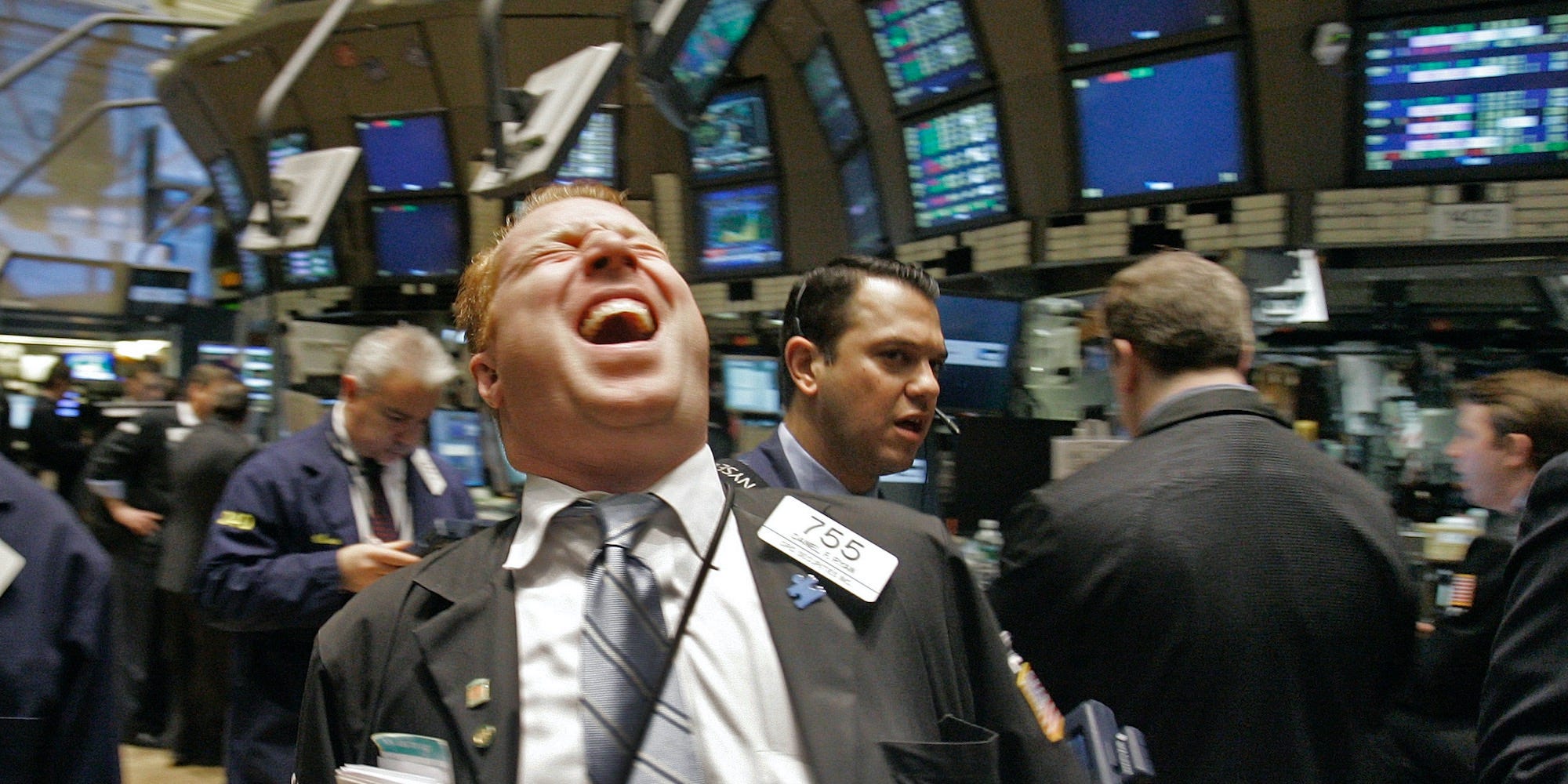 Stocks gained on Monday as investors continued crowding into tech giants and stayed hopes for Congress to pass a second stimulus package.

Tech mega-caps led benchmark indexes higher and drove the Nasdaq composite to an intraday record. Apple,Alphabet, and Amazon all traded higher in the morning.

Microsoft leaped after confirming reports that it’s in talks to buy TikTok. The Trump administration gave the company 45 days to ink a deal before TikTok’s US operations could be banned. Such a deal has a 75% to 80% chance of being completed and could add as much as $US200 billion to Microsoft’s market cap, Wedbush analyst Dan Ives said on Monday.

Lawmakers and White House officials met through the weekend to deliberate on another round of fiscal relief. Expanded unemployment benefits expired at the end of July, erasing a key support measure for millions of jobless Americans. While Republicans and Democrats reached agreements on some facets, including direct payments, they remain in a standoff on unemployment aid.

Meanwhile, new risks to the already fragile US-China relationship surfaced over the weekend. US Secretary of State Mike Pompeo said on Sunday that the White House might take action against Chinese software companies “in the coming days” following reports that the administration would ban TikTok. The statement reinvigorated trade fears just weeks after the two countries sparred over their respective consulates.

ADT surged on Monday after announcing a $US450 million investment from Google. The stake backs a “mutual, long-term commitment to partnership,” ADT said in a press release. Google took a 6.6% ownership stake in ADT through the deal.

Chinese automaker Nio soared after announcing it delivered 3,533 vehicles last month. The sum marks a 322% increase from the year-ago period, and arrives despite Chinese car sales crumbling through the start of the coronavirus pandemic.

Oil reversed early losses to trade higher. West Texas Intermediate crude rose as much as 2.4%, to $US41.24 per barrel. Brent crude, oil’s international standard, climbed 2.7%, to $US44.46 per barrel, at intraday highs.