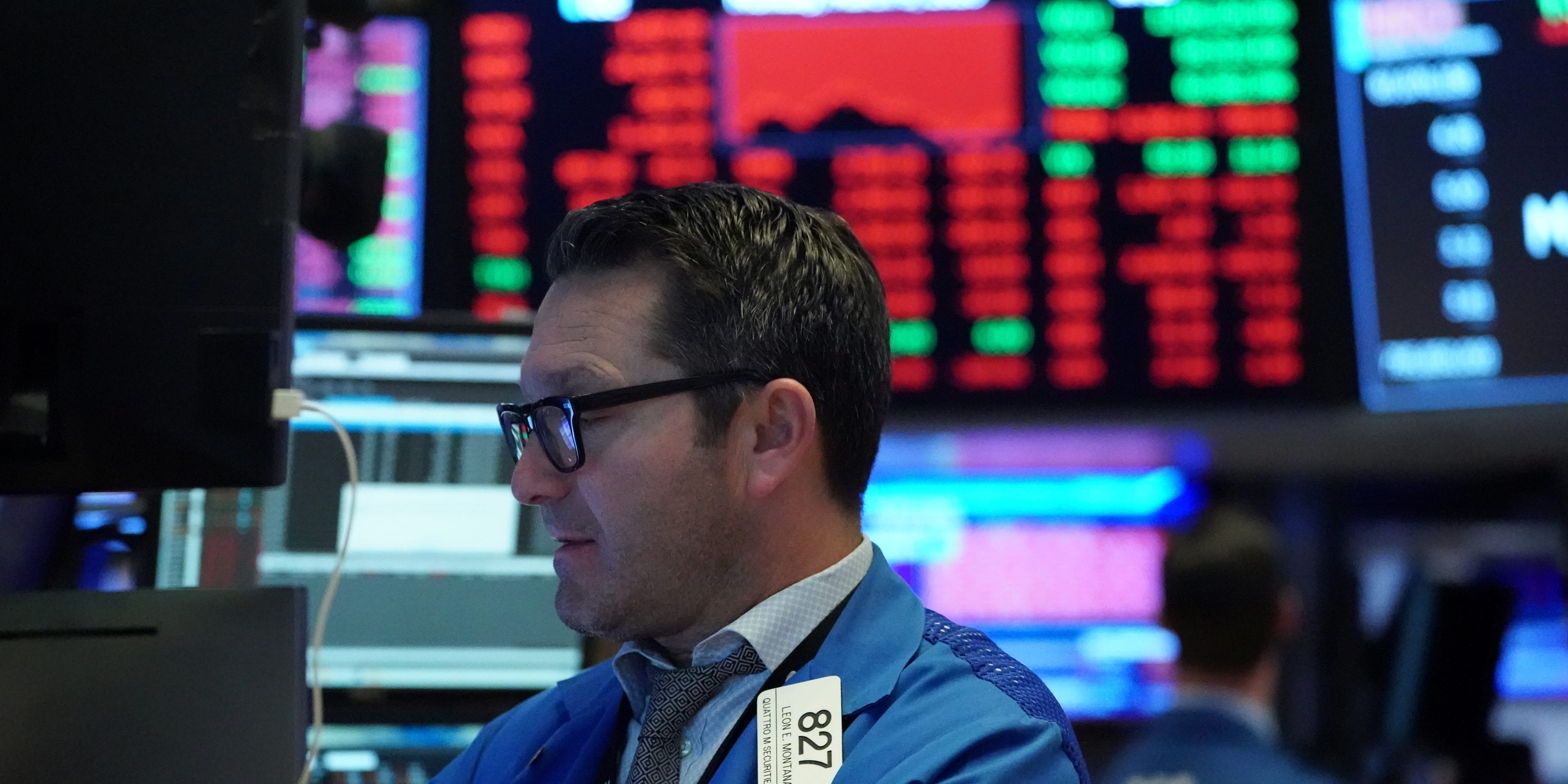 US equities dipped on Friday as disagreement over the use of federal relief funds offset encouraging progress toward COVID-19 vaccine approval.

Mnuchin said that, while some corners of the economy continue to struggle through the pandemic, additional fiscal stimulus would help them more than taking on more debt.

The Fed quickly responded with a rare public statement, saying the Treasury should extend “the full suite of emergency facilities.” The programs continue to serve “as a backstop for our still-strained and vulnerable economy,” the central bank added.


Read more:
Warren Buffett compared the pandemic to a ‘hurricane,’ praised the government’s rapid response in the spring, and called for more small-business aid at a virtual event this week

“It would be odd for the Fed to make this statement if it believed Mnuchin was legally obliged to act as he did,” Michael Feroli, chief US economist at JPMorgan, said in a note. “Rather, it seems like the Fed is making clear where they stand on this issue.”

The unusual conflict between economic policymakers loomed over positive news on the vaccine front. Pfizer and BioNTech applied for emergency-use authorization from the US Food and Drug Administration on Friday for their experimental coronavirus vaccine. Both companies gained on the news.

The FDA’s vetting process is set to take a few weeks, and vulnerable populations could receive the shot in early 2021.

Approval for a vaccine comes at a critical point for the US economy. The country reported a record 182,832 new COVID-19 cases on Thursday, according to The COVID Tracking Project. Daily deaths came in just below 2,000, and the number of Americans hospitalized with the virus passed 80,000.

Major cities continue to implement stricter lockdown measures to combat the virus’s community spread. The restrictions threaten to cut into critical holiday season spending and slow the US economic recovery even further. California Governor Gavin Newsom set a month-long curfew on Thursday, and public health authorities are warning against travelling for Thanksgiving.

Indicators including retail sales growth and jobless claims surprised to the downside in recent weeks, suggesting the rebound is already losing momentum.

The dispute marks an unusual bout of discord between the country’s top two economic policymakers. While the Fed and the Treasury worked hand-in-hand at the start of the pandemic to introduce the facilities, their disagreement jeopardizes a coordinated policy response moving forward.


Read more:
Markets are headed down one of 3 paths in 2021, UBS says. Here’s how investors can maximise their profits in all of them.

Gilead shares fell after World Health Organisation officials advised against treating COVID-19 patients with its remdesivir drug. There is “no evidence” the drug improves chances of survival or the need for ventilation, the organisation said in a medical journal.

Bitcoin surged as high as $US18,821.70 before paring some gains. The jump pushed the cryptocurrency even closer to retaking its 2017 high.

Spot gold increased 0.7%, to $US1,879.81 per ounce, at intraday highs. The US dollar declined against the majority of its Group-of-10 peers, while Treasury yields slid.

Oil prices rose. West Texas Intermediate crude gained as much as 1.4%, to $US42.32 per barrel. Brent crude, oil’s international benchmark, climbed 2.3%, to $US45.21 per barrel, at intraday highs.


Gen Z’s surging economic power will permanently change the investing landscape over the next decade, Bank of America says