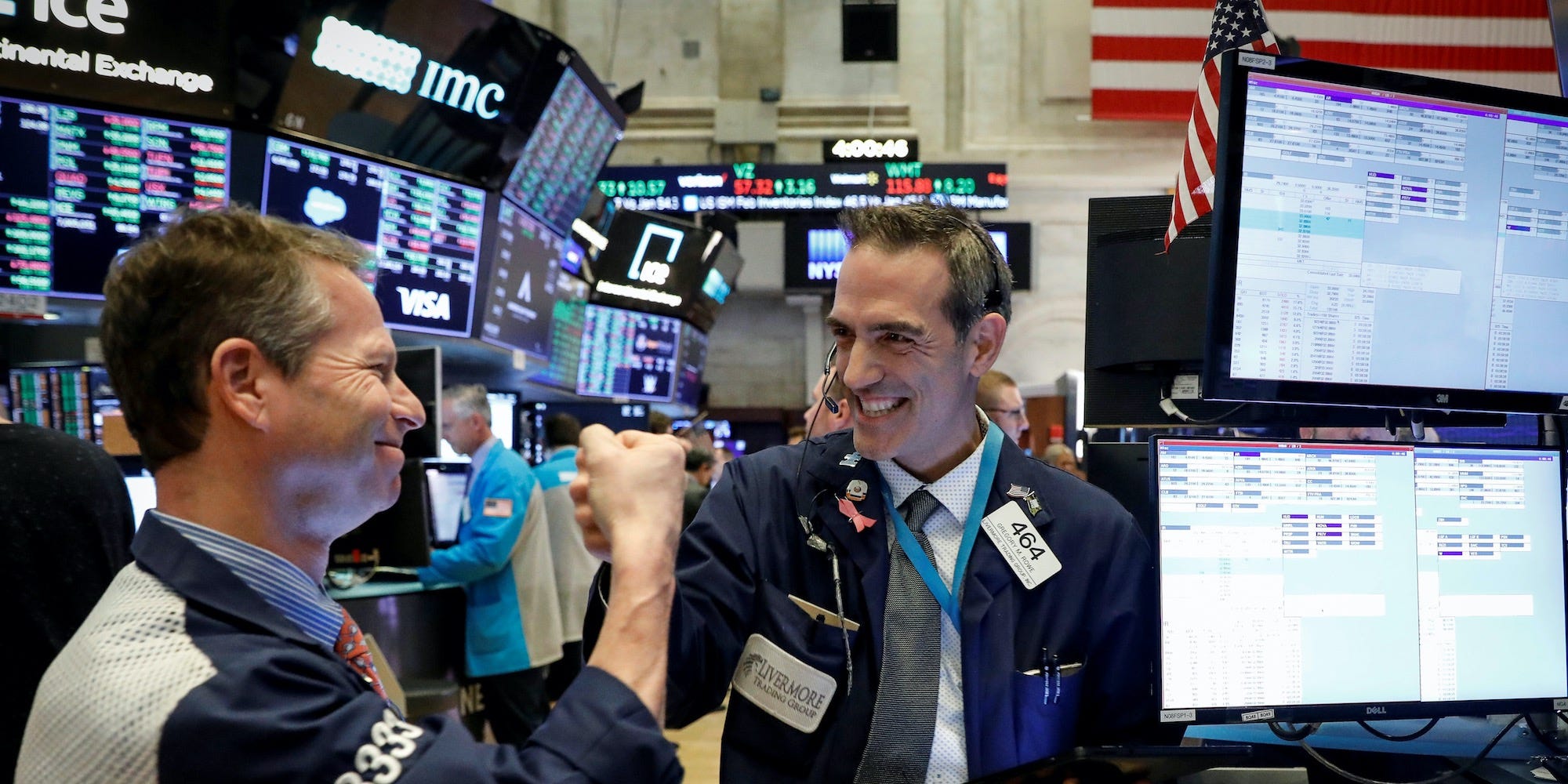 US stocks rose on Tuesday after President Trump’s call for a capital gains tax cut.

The president said in a Monday afternoon press conference he is “considering” lowering the US capital gains tax, a move that would boost investors’ realised profits. Trump decided against passing such a cut in September after saying it did too little for the middle class.

While the president can’t unilaterally slash the capital gains tax rate, he could adjust the level by the level of inflation through an executive order. Still, such a move would likely prompt legal challenges.

Clinical trials for the drug took place over just two months, and the Russian government approved its use before phase 3 studies are set to begin on Wednesday.

“I know that it works quite effectively, forms strong immunity, and, I repeat, it has passed all the needed checks,” Putin said on Tuesday, according to Reuters. The president added that one of his daughters received the vaccine.

Investors also cheered a gradual easing of the coronavirus’s damage in the US. American hospitalizations fell to their lowest level in a month, suggesting the country’s surging death toll could soon slow.

Inovio Pharmaceuticals tumbled after missing quarterly estimates. The company also announced that the next trials for its experimental coronavirus vaccine would begin in September, later than the summer deadline Inovio previously established.

Oil futures climbed as falling US hospitalizations boosted hopes for a demand rebound. West Texas Intermediate crude gained as much as 2.4%, to $US42.94 per barrel. Brent crude, the international benchmark, jumped 1.8%, to $US45.78 per barrel, at intraday highs.

No money, no education, and no connections: Here’s how Brian Burke went from a small-time house flipper to a real-estate investing magnate with over 750 deals and 3,000 units