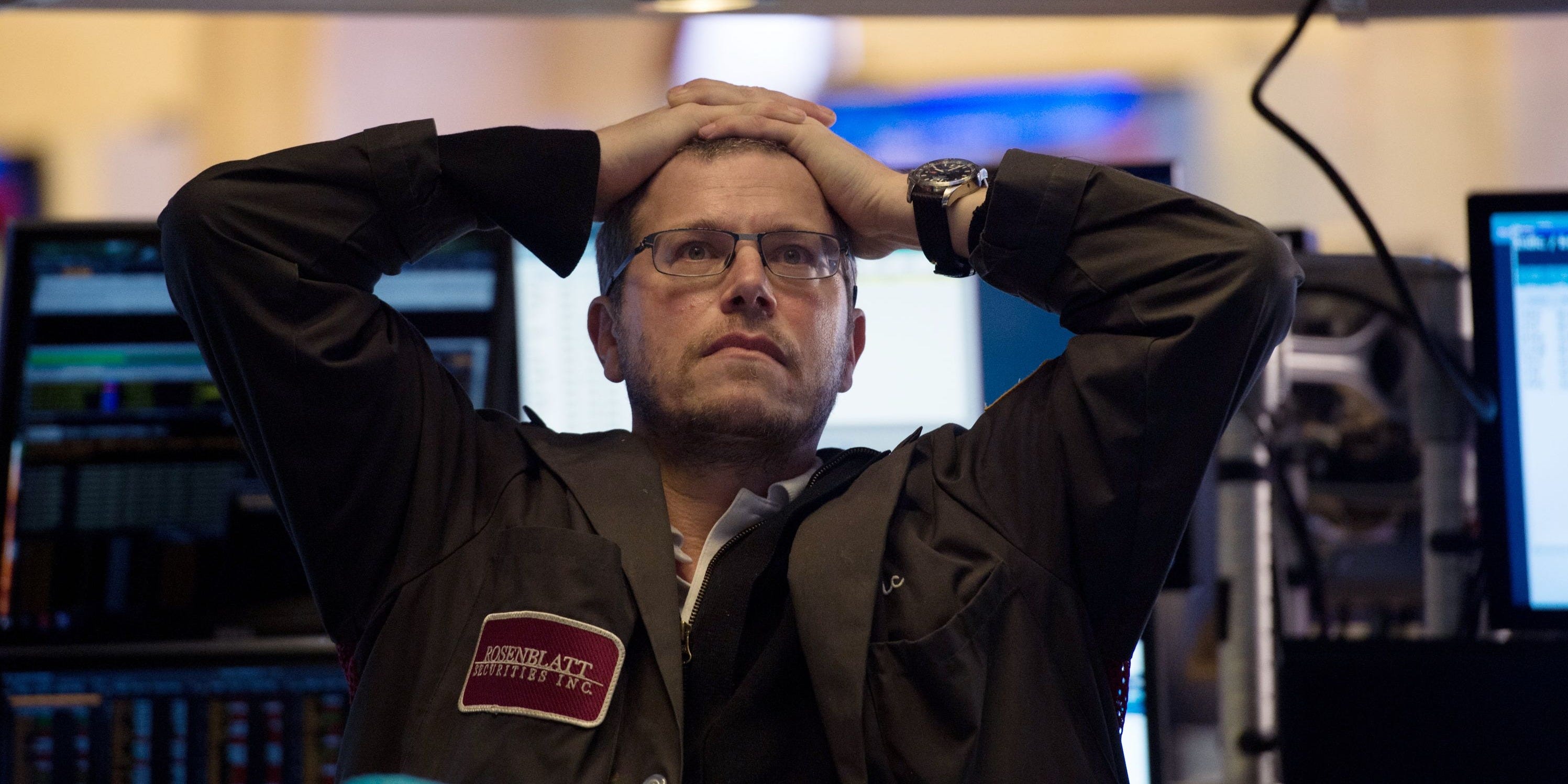 US stocks edged higher on Wednesday as traders weighted the prospects of a new spending bill against inflamed tensions with China.

Fears of a worsening US-China relationship escalated after the US unexpectedly ordered the closure of China’s consulate in Houston. The State Department said the decision was “to protect American intellectual property and Americans’ private information.”

China quickly retaliated, saying it plans to exact “firm countermeasures” against the US. The tit-for-tat actions revive strains between the economic superpowers after a period of relative stability.

Amid the rising tensions, investors are pinning hopes that a new spending bill will be enacted before an upcoming deadline, with the existing $US600 unemployment-insurance boost set to expire.


Read more:
A high-growth fund manager returning 7 times more than his peers tells us how he’s shifting from post-pandemic tech themes into ‘real companies’ – and shares 6 stock picks set to win the market’s next phase

United Airlines slightly declined alongside the broader market after posting a quarterly loss of $US1.62 billion and an 87% year-over-year drop in revenue.

Much-anticipated reports from Microsoft and Tesla are due after Wednesday’s close. The latter company’s report carries more weight than usual, as Tesla stands a chance of entering the S&P 500 if it posts another quarterly profit.


Read more:
JPMORGAN: The most unloved group of stocks at the coronavirus crisis peak is now more appealing than ever before. Here are 3 trades to buy into while they’re still super-cheap.

Some companies soared above the pack. Pfizer shares tore higher after announcing the US government placed a $US1.95 billion order for 100 million doses of its coronavirus vaccine. The government stands to buy another 500 million additional doses under the agreement.

Oil fell from its highest level since March. West Texas Intermediate crude dipped as much as 2%, to $US41.14 per barrel. Brent crude, the international benchmark, fell 1.6%, to $US43.62 per barrel, at intraday lows.

Major indexes posted meager gains on Tuesday, trading lower into the afternoon after Senate Majority Leader Mitch McConnell indicated that a second round of fiscal stimulus would likely not be passed until August. Such a delay all but guarantees the $US600 per week expansion to unemployment benefits will expire and leave tens of millions of jobless Americans without a key lifeline.