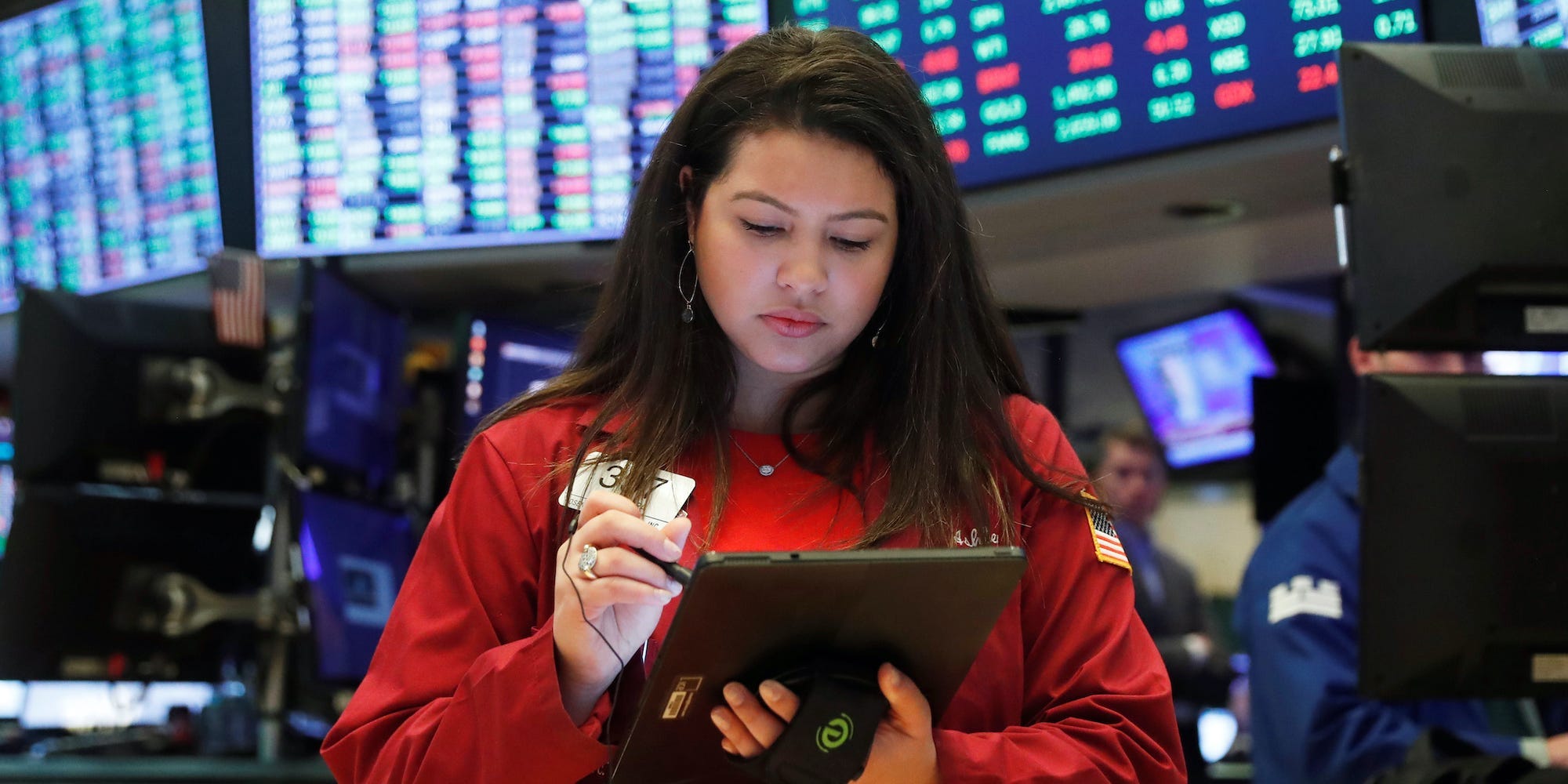 US stocks climbed on Thursday, led by mega-cap tech giants like Alphabet, Microsoft, Apple, and Amazon.

Stocks were boosted by continued hope of another round of fiscal stimulus being passed by Congress ahead of their upcoming recess. House Speaker Nancy Pelosi and Treasury Secretary Steve Mnuchin had multiple conversations throughout the day.

Any fiscal stimulus deal will include another round of direct stimulus checks, according to Mnuchin.

Also helping the markets on Thursday was a Labour Department report that said initial weekly jobless claims fell to 837,000 last week, better than the consensus estimate of 850,000 and lower than the previous week’s reading of 873,000.


Read more:
US Investing Championship hopeful Evan Buenger raked in a 131.9% return through August. He shares the distinct spin he’s putting on a classic trading strategy that’s led to his outsize returns.

The SPAC craze continued on Thursday, with Playboy set to go public on Thursday via a merger with Mountain Crest valued at $US381 million. Additionally, the first SPAC ETF began trading today under the symbol SPAK. The ETF owns a basket of blank check companies that have and have not found a target deal.

Shark Tank investor Kevin O’Leary laid out his strategy for investing in SPACs and highlighted the managers he would invest with, including Bill Ackman.


Read more:
A portfolio manager who’s outperforming nearly all of her peers this year shares 4 high-conviction stocks driving her strong performance across 2 funds

Bed Bath & Beyond surged on Thursday after it reported second quarter earnings that topped analyst expectations, thanks in part to a surge in its digital sales channel.

Elsewhere, the Federal Reserve said on Wednesday that it would extend limits on banks’ ability to buy back stock and issue dividends until the end of 2020.

Oil prices traded lower. West Texas Intermediate crude fell as much as 6.5%, to $US37.61 per barrel. Brent crude, oil’s international benchmark, fell 2.5%, to $US39.92 per barrel, at intraday highs.


Read more:
Sustainable-stock funds are snapping up shares of these 20 companies – and most of them beat the market during September’s turmoil, RBC says