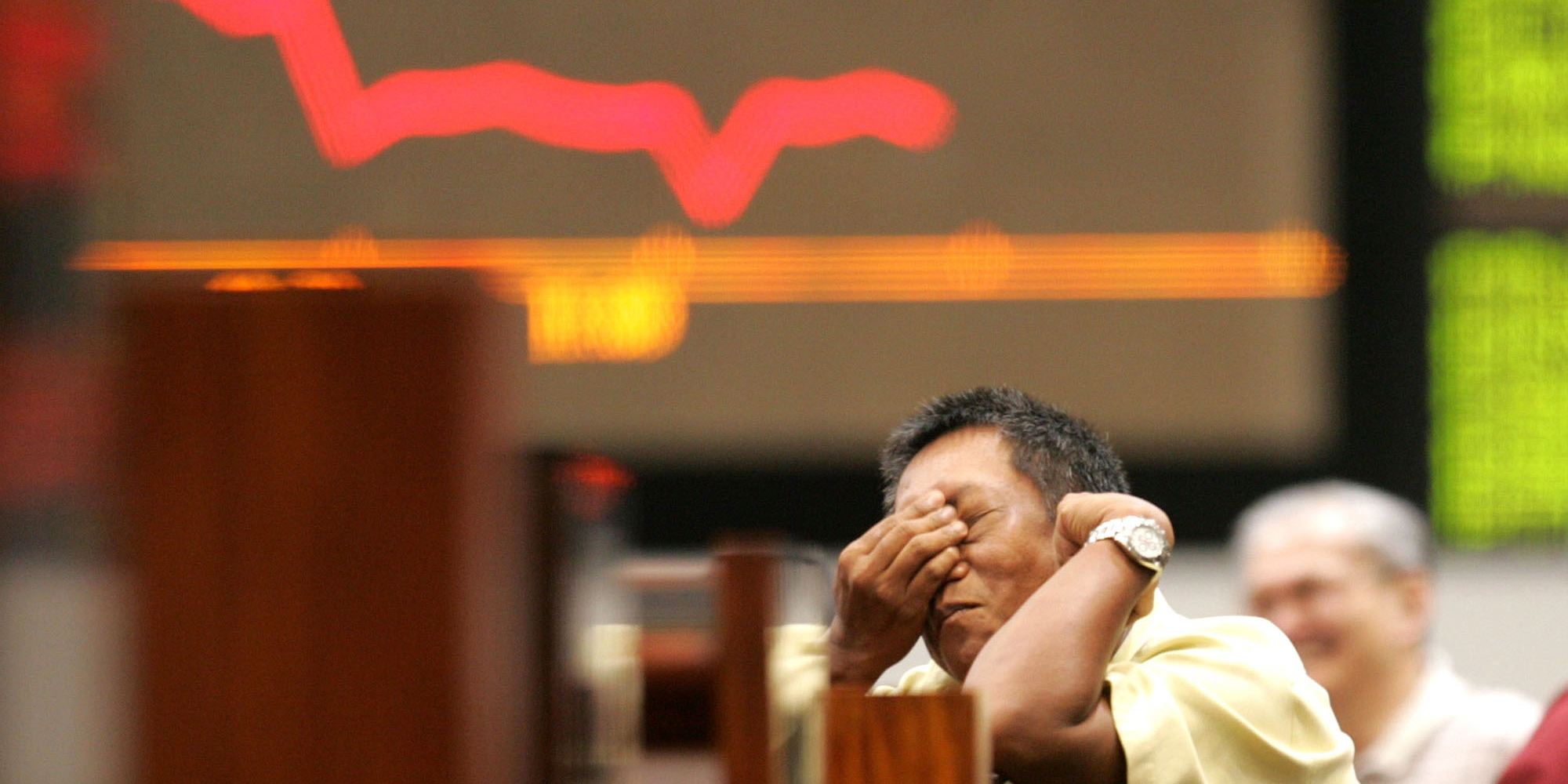 The coronavirus-driven stock sell-off hit a critical benchmark on Thursday as all major US equity indexes entered correction territory, which indicates they have fallen more than 10% from recent highs.

It marks the first correction for US stocks since December 2018. The S&P 500 fell 4.4% – its largest single-day decline since 2011 – and is on track for its worst weekly decline since the 2008 financial crisis. The Dow Jones industrial average tumbled 1,191 points.

The latest leg down comes after the Centres for Disease Control and Prevention warned on Wednesday that there was a risk of community spread of the coronavirus. A California patient contracted the virus and had travelled to exposed regions or knowingly made contact with someone who had the virus, according to the CDC.

The World Health Organisation said on Thursday that the outbreak could become a pandemic. The fast-spreading disease has already killed 2,800 and infected 82,000.

Here’s how major US indexes closed on Thursday:

Read more: Robert Shiller, Rick Rieder, and 18 more of the brightest minds on Wall Street reveal the most important charts in the world

The Stoxx Europe 600 also entered correction territory on Thursday, down more than 10% from its February 2019 high.

Elsewhere in markets, yields on the 10-year Treasury note hit a record low as investors fled to safety. Oil prices have also unravelled amid the global risk-off environment, hitting their lowest level in 12 months.

The warnings from major Wall Street institutions have been fast and frantic. Goldman Sachs warned on Thursday that the S&P 500 could quickly fall another 7% from Wednesday’s close and also forecast flat profit growth for US firms throughout the rest of 2020.

Strategists at Citigroup and RBC Capital Markets have even gone as far as to warn of an equity bear market – one that would derail the S&P 500’s nearly 12-year expansion.

Read more: These are the 3 best trades to help protect investors from coronavirus turmoil, UBS says