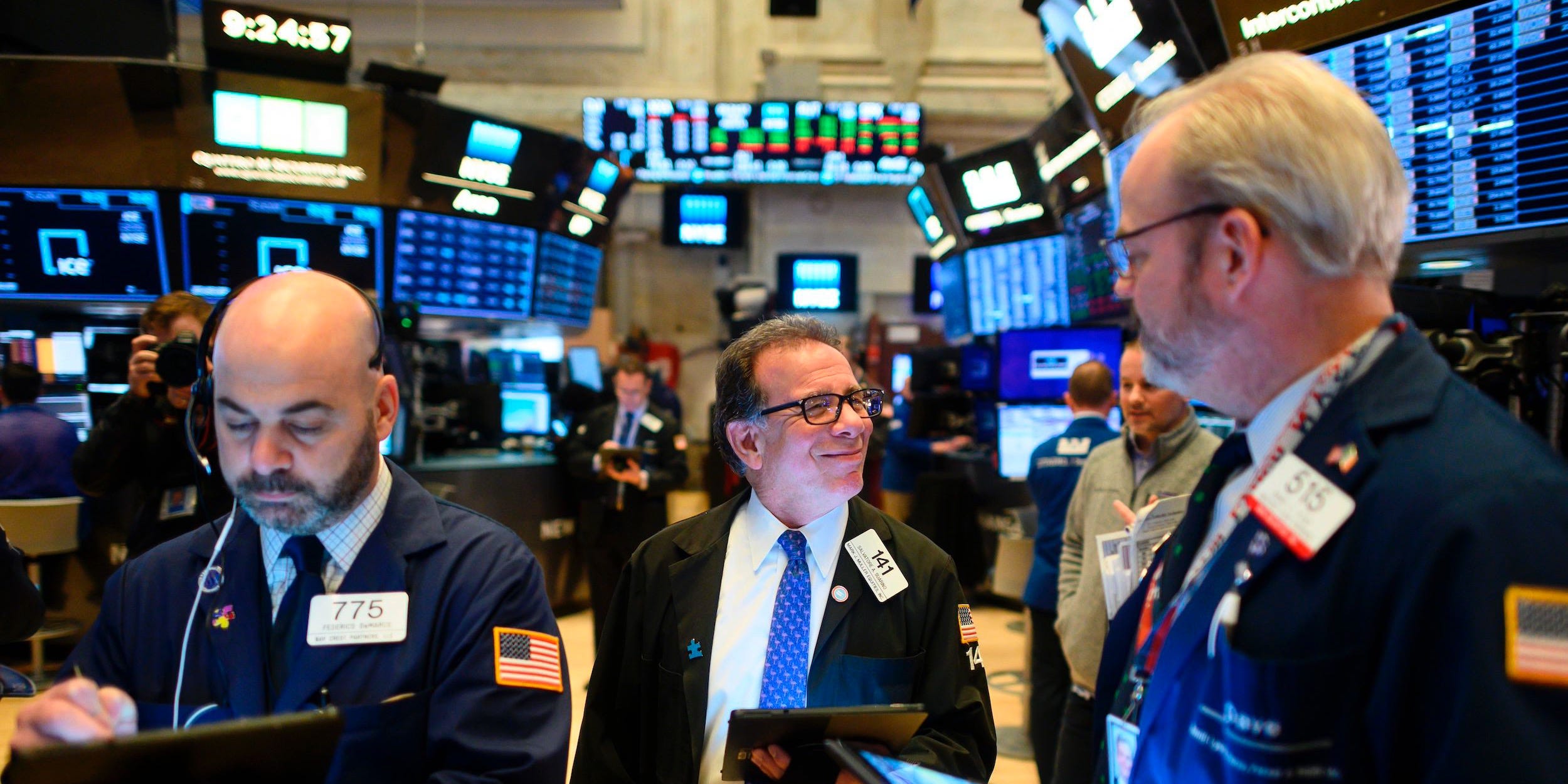 US stocks ended Friday mixed, but the Dow Joens industrial average still turned in its best week since early April. The gains came as investor optimism over a US economic reopening counterbalanced renewed China concerns, capping off a volatile week of trading.

Stocks dipped in early Friday trading following signs that China’s economic recovery may not be as strong as hoped. China’s government pulled its annual target for economic growth for the first time in decades because of uncertainty from the coronavirus pandemic.

Renewed tensions between Washington and Beijing also affected sentiment. China proposed new security legislation for Hong Kong that could threaten the financial hub and cause further issues with the US. On Thursday, President Donald Trump said the US would react strongly if China were to enact the legislation.

Later, major indexes were led higher by gains of popular tech stocks including Facebook and Apple. The drugmaker Moderna climbed roughly 5% after Dr. Anthony Fauci, a top White House health adviser, said he was “cautiously optimistic” about recent data from a trial of the company’s COVID-19 vaccine candidate.

Dr. Fauci also said that now is the time to reopen the US economy, albeit with significant social-distancing precautions. All 50 states have eased at least some coronavirus-lockdown restrictions ahead of a long weekend. Markets will be closed on Monday for Memorial Day in the US.


Read more:
Michael Gay ed’s fund relied on just one market signal to book a huge profit when the coronavirus crushed stocks – and his returns are still soaring. He breaks down his simple approach to crisis investing.

Oil prices slumped, snapping a six-day winning streak. West Texas Intermediate crude futures fell as much as 9.4%, to $US30.72 per barrel, before paring those losses to roughly 1.5% at settlement. Brent crude fell 2.3%, to $US35.23 per barrel.

“Although investors have been willing to look past the gloomy economic data so far, in the hope that the worst of the global pandemic has passed, such a view might be shattered if the barbs traded between the world’s two largest economies actually translate into actual policy action,” Han Tan, a market analyst at FXTM, told Business Insider.


Read more:
‘It works for anything I look at’: BlackRock’s bond chief who oversees $US2.3 trillion shares the ‘really simple’ 3-part framework that guides every investment decision he makes – and outlines 2 factors he looks for in a company