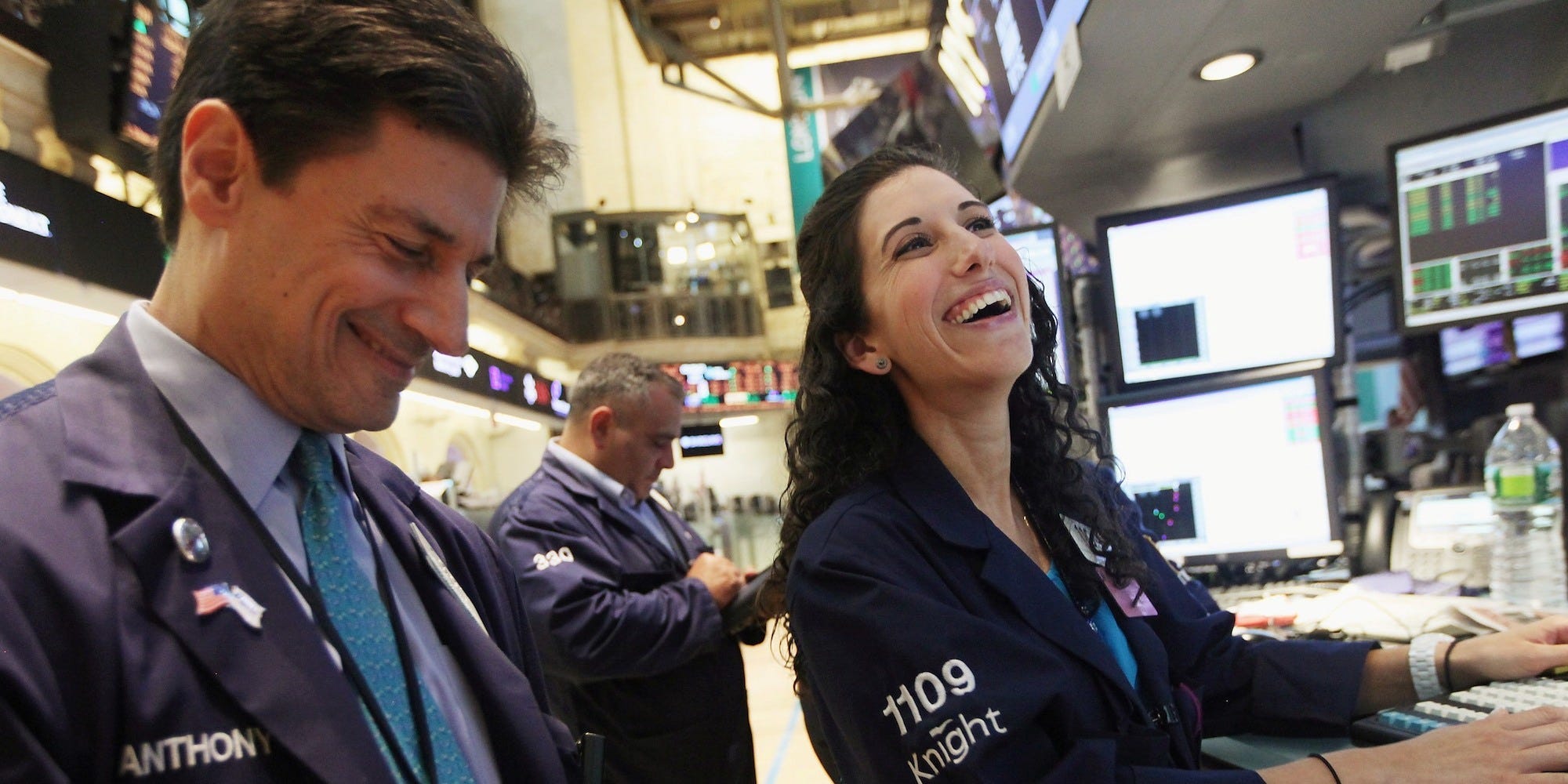 US stocks jumped on Tuesday as the start of the transition to a Biden administration spurred another rotation to cyclical stocks.

The General Services Administration will provide President-elect Joe Biden with the “resources and services” necessary to begin his transition to the White House, Emily Murphy, the agency’s administrator, said in a Monday letter.

The ascertainment â€” typically a controversy-free process â€” comes more than two weeks after major news outlets called the election for Biden. The process has been largely delayed by President Donald Trump’s legal challenges to the election’s outcome.

The move is the closest the Trump administration has come to conceding defeat and diminishes political uncertainties still lingering from Election Day. Still, President Donald Trump indicated in a Monday tweet that his legal fights will continue.


Read more:
Morningstar’s top stock pickers say these are the 10 highest-conviction stocks they recommend â€” and which top fund managers recently piled their money into

Value and cyclical stocks outperformed as investors boosted bets on sectors hit hardest by the coronavirus. Tech giants lagged the upswing and led the Nasdaq composite to underperform.

Tuesday’s gains follow a similarly fruitful session to start the week. Stocks climbed on Monday following reports that President-elect Biden will pick former Federal Reserve Chair Janet Yellen as his Treasury Secretary. Yellen, if confirmed, will be the first woman to hold the position. A positive update from AstraZeneca’s coronavirus vaccine trials bolstered investor sentiments earlier in the day.

“Signs of movement in the US political deadlock have combined with the steady drip of vaccine news to underpin a market that has yet to breach the highs seen earlier in the month,” Chris Beauchamp, chief market analyst at IG, said, adding the news builds encouraging momentum for stocks to climb further through December.


Read more:
MORGAN STANLEY: Buy these 4 undervalued aerospace stocks that will each surge at least 20% in 2021

Bitcoin ripped above $US19,000 for the first time since 2017, bringing the token just below its all-time high of roughly $US19,700. The world’s most popular cryptocurrency continues to rally as both Wall Street and Main Street show new interest in digital tokens and their possible use cases. The rally also lifted peer cryptocurrencies including Ethereum and XRP.

The shift away from safe-haven and hedging assets dragged gold prices to their lowest since July. The precious metal fell as much as 1.9%, to $US1,802.44 per ounce, at intraday lows.

The US dollar weakened against a basket of Group-of-10 peers as Yellen’s appointment spurred fresh hopes for outsized fiscal stimulus. Treasury yields wavered.

Oil futures hit their highest levels since March on lasting vaccine optimism. West Texas Intermediate crude jumped as much as 2%, to $US43.94 per barrel. Brent crude, oil’s international benchmark, gained 1.9%, to $US46.91 per barrel, at intraday highs.


The US economy will shrink in the 1st quarter of 2021 as winter weather spurs virus resurgence, JPMorgan says