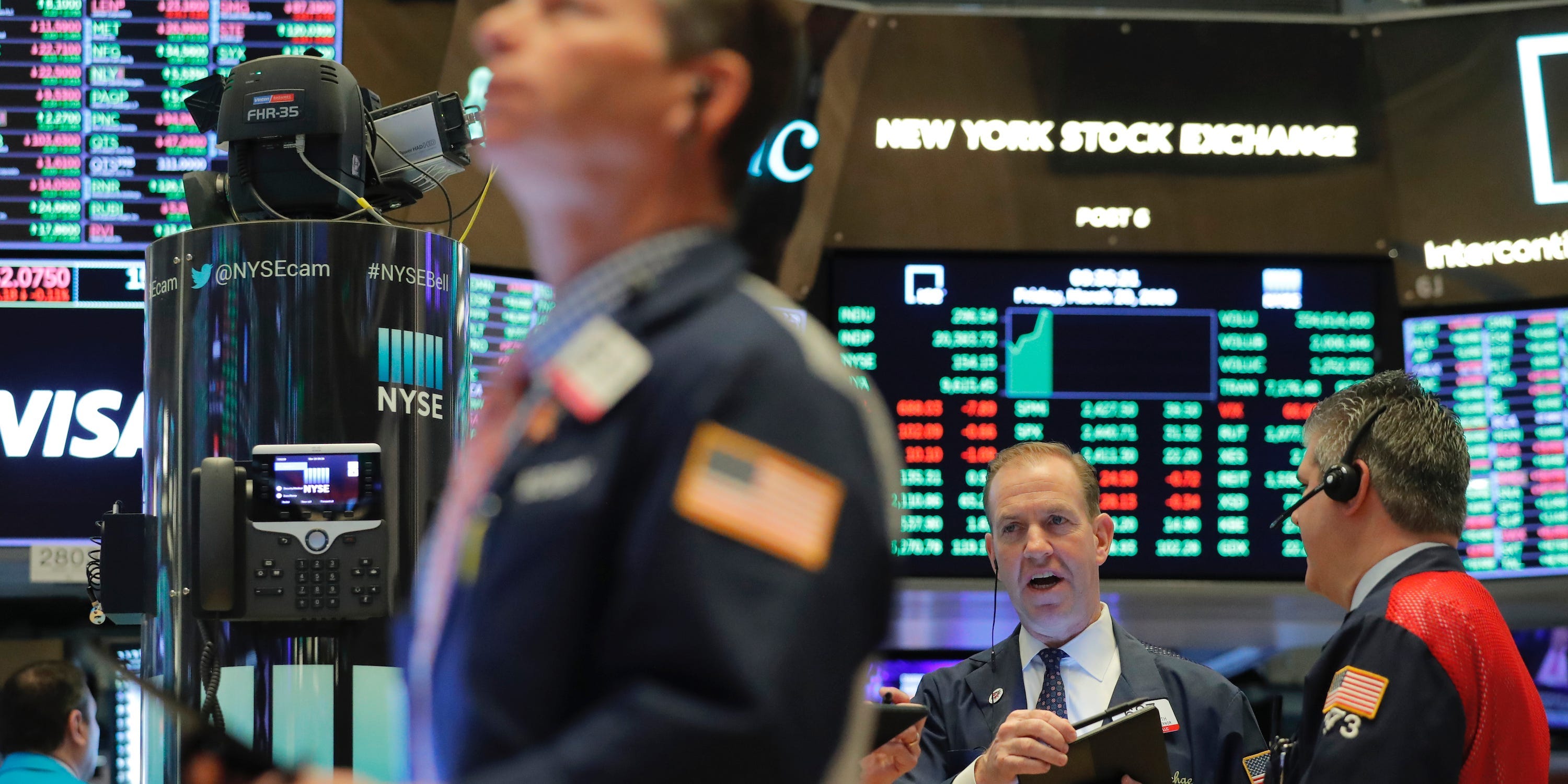 US equities edged higher on Tuesday after Congress passed a $US2.3 trillion bill that included government funding and a new tranche of stimulus measures.

Lawmakers approved the measure Monday night after months of negotiations over additional fiscal support. The bill, which includes $US900 billion in new stimulus, funds the government through September 30. The package also includes $US600 direct payments, $US300 in additional federal unemployment benefits, and funds for the Paycheck Protection Program.

“The $US900 billion fiscal aid package is months late and will likely fall short of what is needed to prevent a rough winter, but it’s better than nothing,” Gregory Daco, chief US economist at Oxford Economics, said, adding the measure will “partially buffer the current economic slowdown” while vaccines are distributed.

The mixed trading follows a mild decline across indexes on Monday. Stocks fell to start the week amid concerns around a new strain of the coronavirus emerging in the UK. Several European countries implemented travel restrictions on UK visitors.

Fears were somewhat allayed later in the day after public health experts said Pfizer and Moderna’s COVID-19 vaccines are likely effective against the new strain.


Read more:
BANK OF AMERICA: Buy these 16 medtech stocks with strong fundamentals that are set to soar post-pandemic

The Nasdaq composite index was lifted by Apple, which extended a late Monday climb following a Reuters report that the iPhone maker aims to produce electric cars by 2024. The news also boosted lidar-sensor producers, as Apple reportedly plans to partner with such firms for its vehicle systems.

Peloton soared after the company inked a deal to buy exercise-equipment company Precor for $US420 million. Peloton plans to use Precor’s facilities to boost its manufacturing capacity and cut down on its order backlog.

Bitcoin rose back above $US23,000 after plunging the most in nearly a month on Monday. The cryptocurrency faced pressure after the US Treasury proposed rules that would require exchanges to collect information from users who transfer more than $US10,000 to a crypto wallet.

Spot gold gained as much as 0.4%, to $US1,884.33 per ounce, at intraday highs. The US dollar wavered against a basket of currency peers and Treasury yields dipped.

Oil prices fell amid fears that the new COVID-19 strain will further cut into demand. West Texas Intermediate crude dropped as much as 2.9%, to $US46.60 per barrel. Brent crude, oil’s international benchmark, declined 2.7%, to $US49.56 per barrel, at intraday lows.

Brian Barish’s mutual fund crushed the market for 8 straight years and is in the top 2% after reinventing value investing for the digital age. Here’s how they pulled it off.


Treasury Secretary Mnuchin expects direct stimulus checks to be released next week, says he ‘couldn’t be more pleased’ about deal