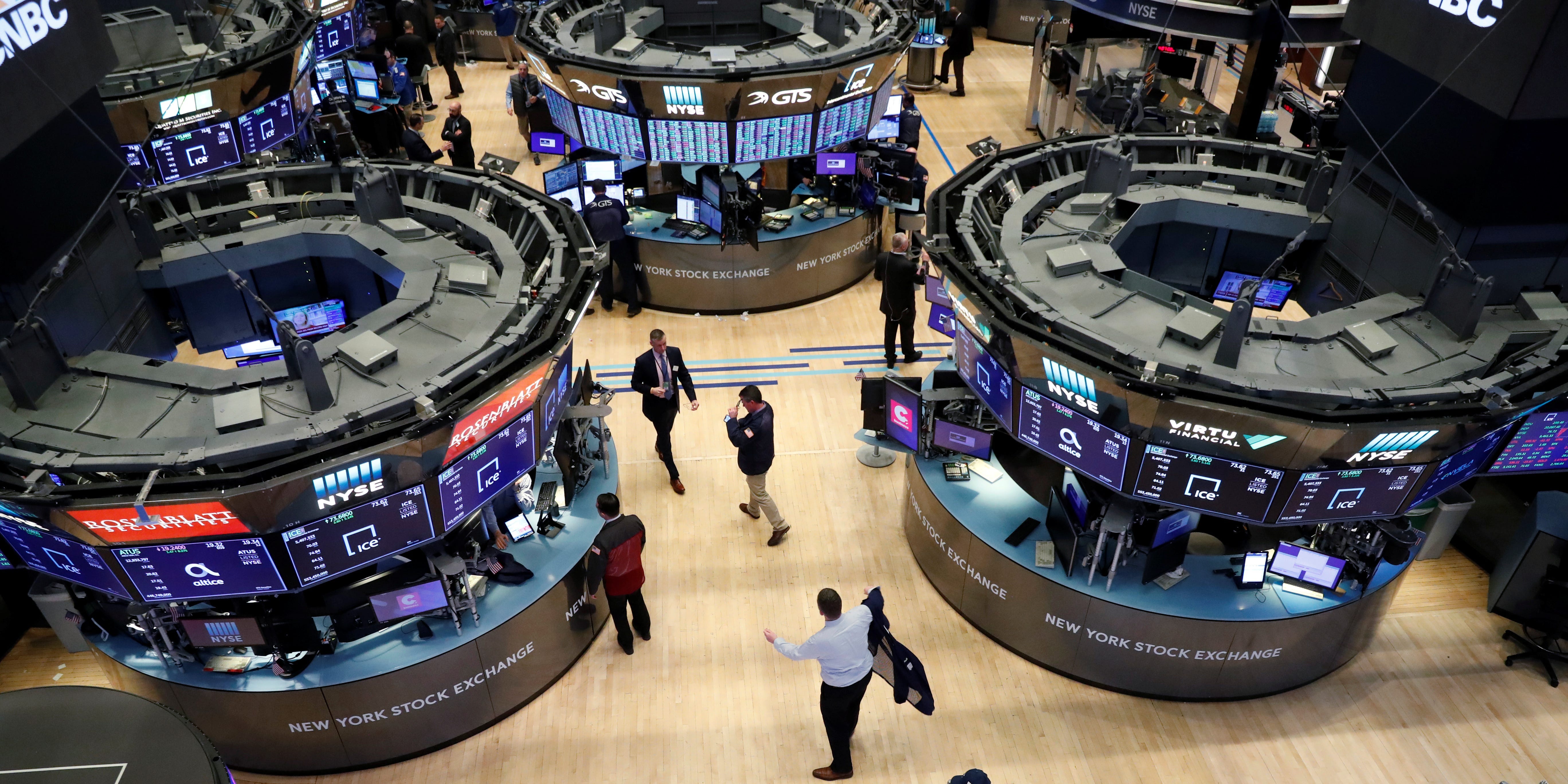 Reuters
US stocks opened lower on Thursday morning, with the tech-heavy Nasdaq sliding as investors mulled how better-than-expected jobless data would impact inflation. The 10-year Treasury yield rose to 1.45%, around the highest level in a year.

730,000 Americans filed for unemployment in the week that ended Saturday. That’s lower than the 825,000 initial jobless claims economists surveyed by Bloomberg were expecting.

“The sharp drop in jobless claims likely is due to people in states hit hardest by last week’s huge storm, especially Texas, having better things to do than make jobless claims,” said Ian Shepherdson, Pantheon Macroeconomics chief economist. “We expect a rebound next week. The trend seems to be about flat, but we remain of the view that claims will soon start to trend down, slowly at first but then more quickly as the reopening of the economy accelerates in April and May.”

Here’s where US indexes stood after the 9:30 a.m. ET open on Thursday:

Stocks popular among Reddit traders rallied in premarket trading Thursday. GameStop surged another 67% in early trading on Thursday after the stock more than doubled the previous day. The stock rose to $US152.70 ($191) per share as of 8 a.m. ET, after closing 104% higher at $US91.71 ($115) on Wednesday. AMC Entertainment rose 15%, Express Inc climbed 14%, and Koss gained 98%.

Coinbase is seeking a direct listing on the Nasdaq, according to paperwork the company filed with the SEC on Thursday. The largest cryptocurrency exchange in the US said revenue surpassed $US1 ($1) billion in 2020.

Analysts at investment giant Pimco said in a Wednesday note the US economy could grow by 7.5% in 2021 – a rate not seen since the 1950s – as a result of President Joe Biden’s $US1 ($1).9 trillion stimulus package.