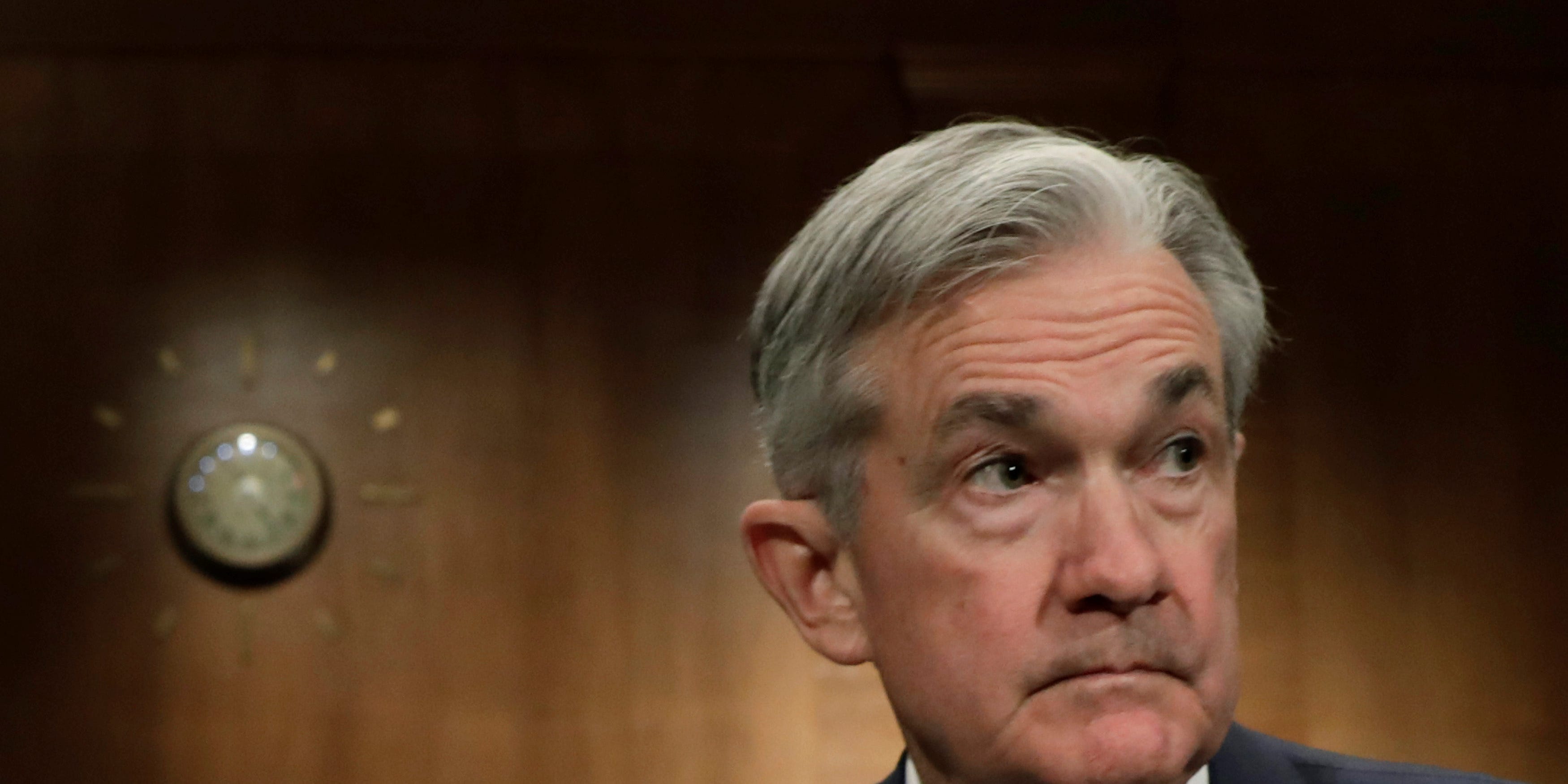 US stock index futures rose on Tuesday, pointing to a second day of gains on Wall Street, after Chinese data reflected ongoing recovery in the world’s second largest economy and investors eyed an upcoming Federal Reserve meeting on monetary policy.

Some bullish sentiment came from Chinese retail sales, which rose for the first time in 2020, while a separate report showed industrial production expanded for a fifth straight month, suggesting that the economy continues to recover from the depths of the coronavirus slowdown.

Read more: A Wall Street expert breaks down why 3 smaller retailers are poised for gains amid a down economy â€” and says they’re the best stock-market alternatives to behemoths like Costco and Target

The dollar came under pressure ahead of a 2-day Fed meeting that kicks off on Tuesday, the last before the US presidential election in early November.

Analysts said the central bank could reiterate its commitment to keep borrowing costs ultra-low for an extended period of time, meaning less scope for the dollar to gain against other currencies.

Jeffrey Halley, senior market analyst at OANDA, said: “It would be of no surprise if an expectedly uber-dovish FOMC re-energised the ‘buy everything FOMO’ trade to some degree.”

A major catalyst for the gains in the stock market so far this year has been the Fed’s policy of cutting interest rates to near-zero and pumping trillions of dollars of cash into the financial system to encourage borrowing and ward off more damage to the economy.

The chatter around the Fed meeting tipped the US dollar lower, according to Naeem Aslam, chief market analyst at Avatrade.

He said” “It is widely expected that the Fed will strike a dovish tone that could be positive for the U.S. stocks, but it could bring more weakness for the mighty dollar index.”

At last month’s Jackson Hole meeting, the Fed said it will now target an inflation rate that averages 2% over time, differing from its previous goal of maintaining inflation at 2%, and markets were eagerly awaiting more details, according to Aslam.

Read more: Paul Lambert returned 45% to investors in 2019 and is crushing the market again this year. The solo fund manager lays out his strategy for finding winning stocks â€” and shares 5 of his top picks today.

The US dollar index fell as US futures creeped up. The US dollar is usually considered as a safe haven asset. It therefore can move lower as investors become more confident and flock to the equity market.

Gold hit a more than a two-week high of $US1,975 on Tuesday as the weak dollar lent support to the precious metal. Gold is quoted in US dollars, a weaker dollar therefore makes it cheaper to buy bullion.

Hopes on the early development of a vaccine may have also pushed stocks up.

On Monday, AstraZeneca resumed a phase-three trial in the UK after pausing it last week because of safety concerns. Pfizer, the largest pharmaceutical company in the US also said Sunday that a vaccine could be ready for approval as soon as next month and may be distributed by the end of the year.