More money has flowed into the stock market over the past 5 months than in the past 12 years, according to Bank of America 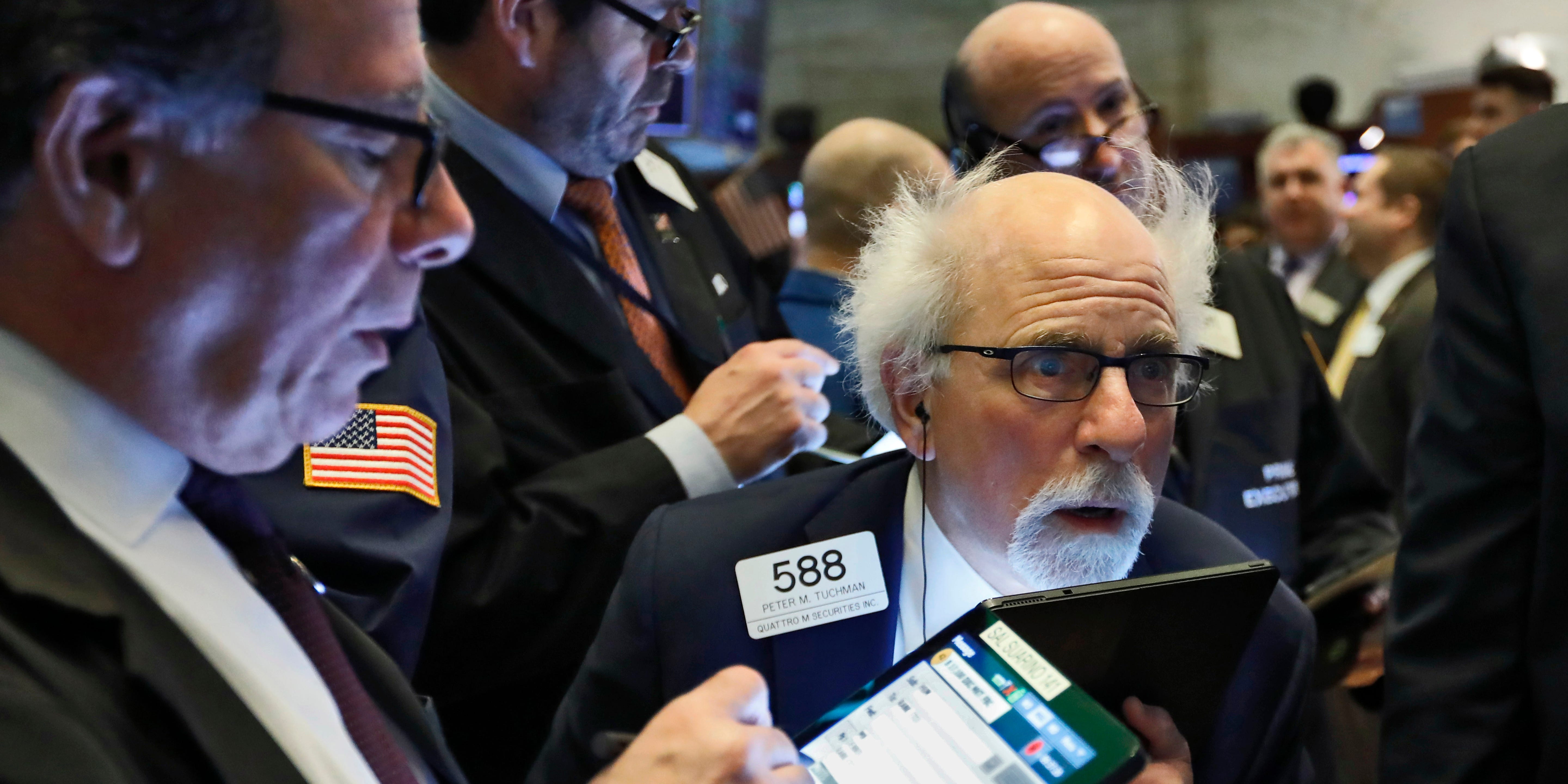 AP Photo/Richard DrewTraders at a post on the floor of the New York Stock Exchange on March 4, 2020.
Investors have mostly shunned the stock market over the past decade even as stocks cruised to record highs, but that trend seems to finally be reversing.

The trend reversal could lead to further upside, Bank of America said. In the past week alone, $14.6 billion flowed into stocks, according to the note.

While investors have shunned stocks over the past decade, companies have not. The fund flows that helped drive the market higher as investors stuck with bonds were from corporations via stock buybacks, which have totaled $6.3 trillion since 2008, the note said.

But now chief investment officers rather than CEOs could drive fund flows into stocks and drive the market higher amid a rotation into stocks and out of bonds, Bank of America said.

The lack of fund flows into stocks over the past decade has served as evidence to Fundstrat’s Tom Lee that stocks are not in a bubble. In January, Lee said he didn’t see how the data “marks even the proximity of a top for equities.”