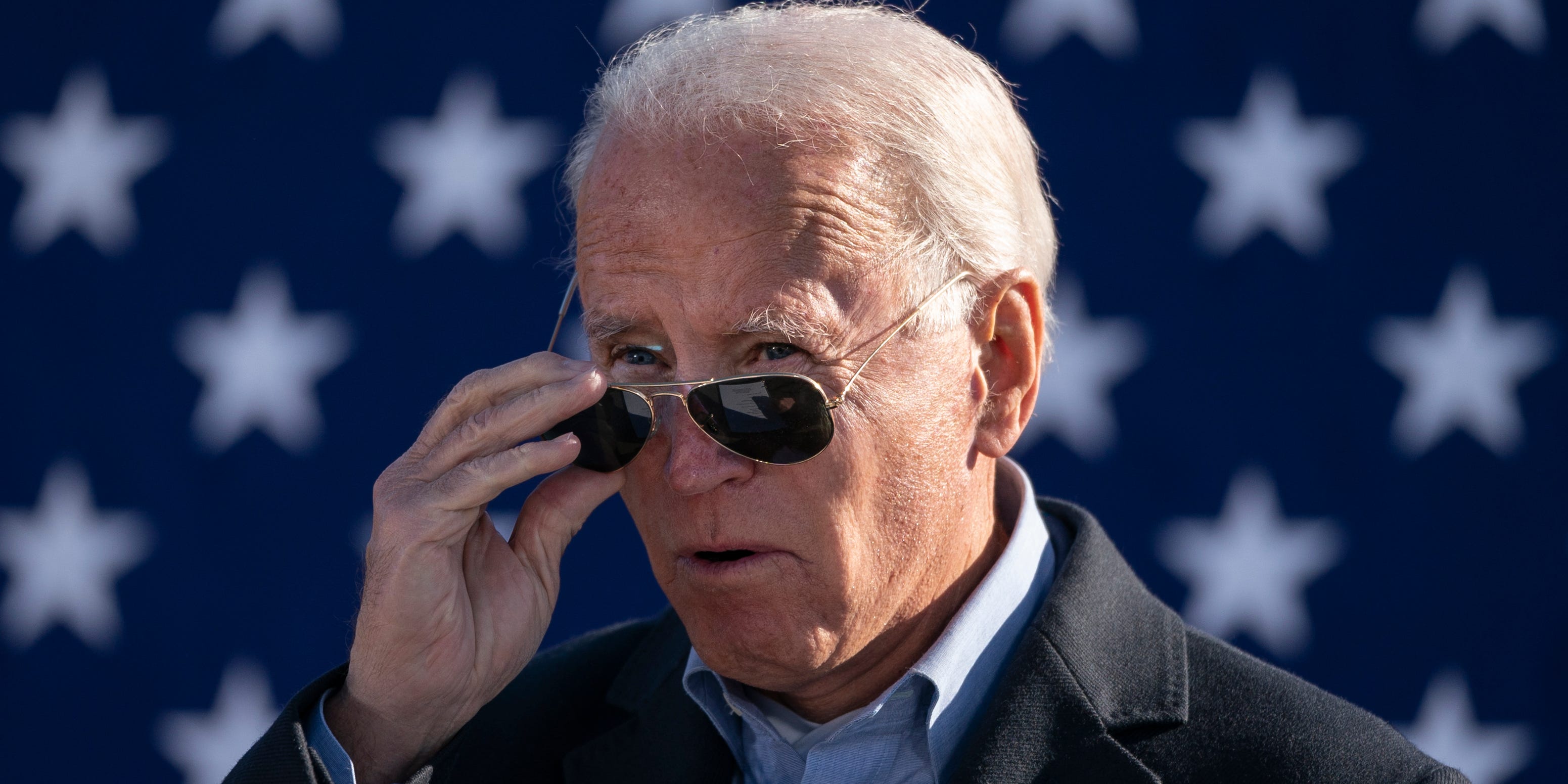 President-elect Joe Biden is set to make waves in the stock market as he enacts his agenda over the next four years.

The impacts will likely be far-ranging after Democrats regained control of the Senate following the Georgia Senate run-off elections last week. With Jon Ossoff and Raphael Warnock edging out their Republican competitors, Democrats now control the Senate with the tie-breaking vote going to Vice President-elect Kamala Harris.

The implications to certain sectors within the stock market are big, according to a Thursday note from Ned Davis Research.

Detailed below are the four big stock market implications of President-elect Joe Biden’s upcoming agenda, according to NDR.

Democrats will likely prioritise infrastructure spending as it is more politically welcoming to aim fiscal stimulus at Main Street over Wall Street, and it was a main campaign theme for Biden, NDR said.

“We favour owning construction-related industries, especially those that will also benefit from a strong residential construction market,” NDR explained.

“Concerns that higher rates will kill housing have caused construction-related [stocks] to pull back, but the extreme supply/demand housing imbalance keeps us long-term bullish,” NDR said.

Any major stimulus bill could include an increase in electric vehicle charging stations and/or tax credits for purchasing electric vehicles, according to NDR, as well as providing incentives for wind and solar energy.

But there might be too much excitement around clean energy stocks, as evidenced by the 250% surge in the largest clean energy ETF, Invesco’s WilderHill Clean Energy ETF, over the past year, NDR said.


BANK OF AMERICA: Buy these 10 Dow stocks to take advantage of rich dividends and a long-term strategy primed for a comeback in 2021

With Biden likely to continue defending the Affordable Care Act, and with the Supreme Court poised to uphold the constitutionality of the ACA, investors should keep an eye on the healthcare sector, according to NDR.

As the per cent of Americans uninsured declined in the US from 2012 to 2016, the managed care sub-sector outperformed the S&P 500 considerably, NDR said. The uninsured rate bottomed in 2016 and began to rise during the President Donald Trump’s term.

If the uninsured rate reverses its recent trend and begins to decline under a Biden administration, managed care and other healthcare stocks could outperform, NDR implied in the note.

“While we do not see Democrats going full-out anti-trust assault to blow up the largest tech companies, we expect a barrage of lawsuits from the DOJ and state Attorney Generals to create an overhang for some time,” NDR said.

Facebook and Alphabet have already come under regulatory scrutiny under the Trump administration, with both the DOJ and a group of Attorney Generals alleging anti-trust concerns for both tech behemoths.

Investors should expect internet retail, hardware, and interactive media companies to be hurt by the potential for additional tech regulation under a Biden administration, according to NDR.