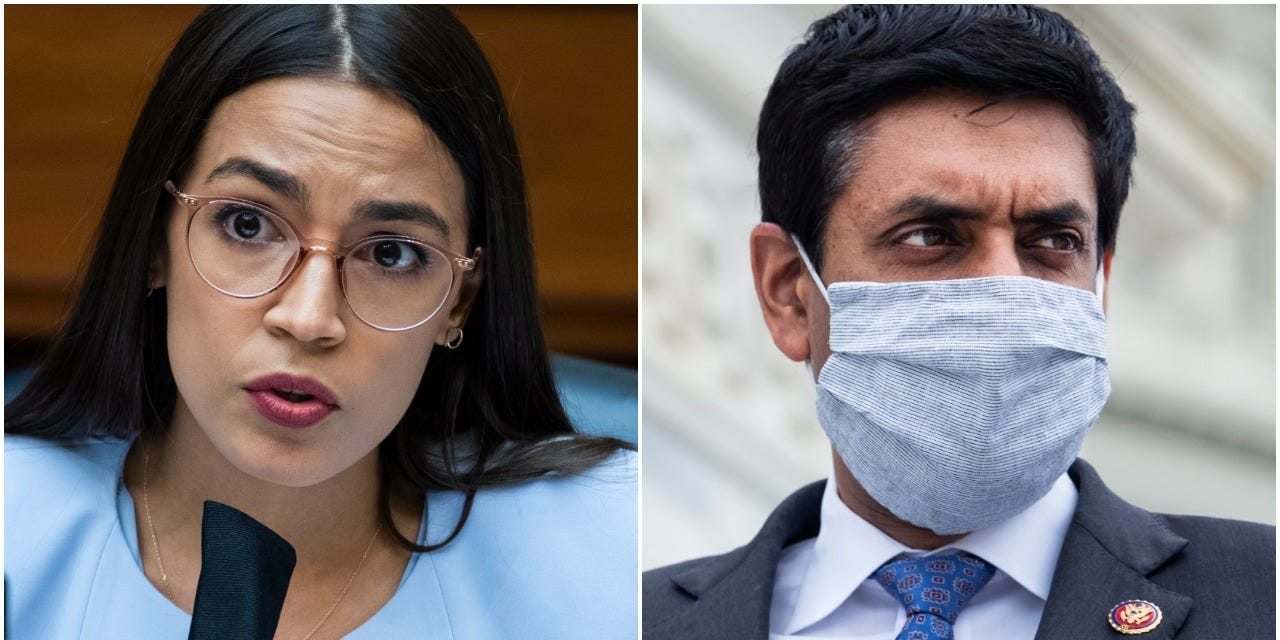 A group of House progressives are urging the Biden administration in a new letter to overrule the Senate parliamentarian and keep a $US15 ($19) minimum wage in the $US1.9 ($2) trillion stimulus plan.

The effort to ramp up pressure on President Joe Biden is made up of 23 progressive lawmakers led by Rep. Ro Khanna of California. It comes after Senate parliamentarian Elizabeth MacDonough struck down the $US15 ($19) minimum wage on Thursday evening, determining the measure violated the guidelines of the budget reconciliation process.

The ruling prompted calls from some progressive lawmakers to fire the parliamentarian, a step last taken by Senate Republicans in 2001. But the letter to the White House only presses them to disregard the ruling and keep the wage increase.

“This ruling is a bridge too far. We’ve been asked, politely but firmly, to compromise on nearly all of our principles & goals. Not this time,” Khanna said in a statement. “If we don’t overrule the Senate parliamentarian, we are condoning poverty wages for millions of Americans.”

During the House vote to approve the rescue package, Speaker Nancy Pelosi said Democrats would find a way to enact a $US15 ($19) minimum wage. But some liberals appear increasingly frustrated at the slow progress.

“I think progressives are really tired of compromising,” a progressive House aide told Insider. “We’re exhausted of playing nice and voting along, not sinking Pelosi’s bills and getting nothing in return.”

The aide spoke on condition of anonymity to speak candidly about House dynamics.

The Biden administration has strongly indicated that it would not disregard the parliamentarian’s decision. White House chief of staff Ron Klain ruled out the approach late last week.

Overriding MacDonough would require 60 votes in the Senate, meaning 10 Republicans would have to join every Democrat in the chamber. Yet Republicans are staunchly opposed to the $US15 ($19) hourly minimum wage.

Senate Democrats are not unified either, as Sen. Joe Manchin of West Virginia told CNN last month he would not vote to overrule the parliamentarian. He also doesn’t support a $US15 ($19) minimum wage, and instead backs $US11 ($14) an hour tied to inflation.

The prospect of a wage hike is increasingly in doubt for the stimulus package. After the ruling, top Senate Democrats including Sens. Bernie Sanders of Vermont and Ron Wyden of Oregon followed up with a backup proposal to levy penalties on large corporations that didn’t pay workers below an undetermined wage.

They scrapped the proposal over the weekend, leaving the path ahead unclear for a wage increase. Congress has not raised the $US7.25 ($9)-an-hour federal minimum wage since 2009.