Here are the diets of notable tech billionaires, from Mark Zuckerberg's 'kill what you eat' routine to Bill Gates' Diet Coke obsession 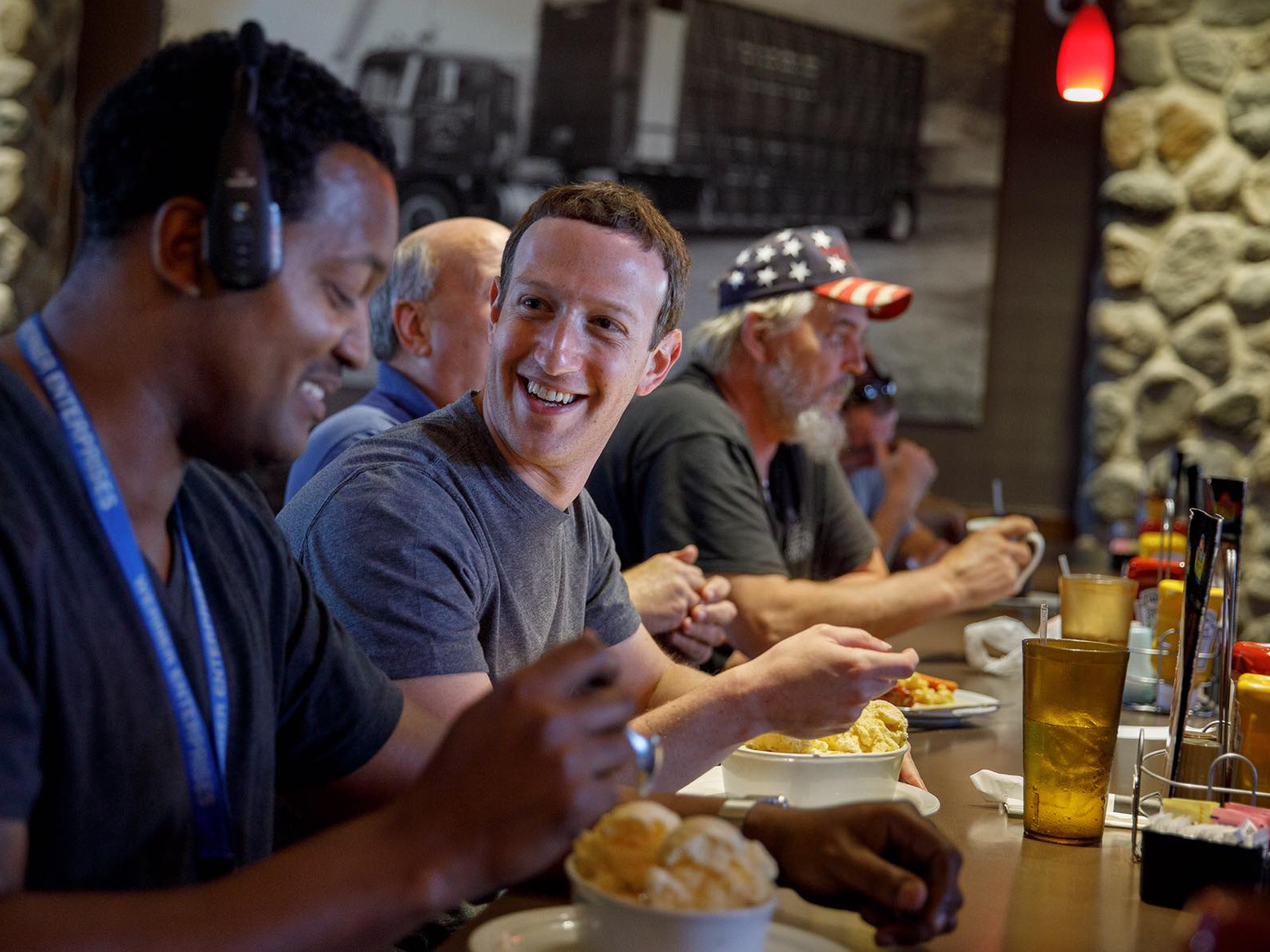 Just because billionaires have the money to pay for pricey personal chefs or high-end healthy foods doesn’t mean they’re adhering to diets that are good for them.

Some of the richest people in tech have some pretty terrible – or bizarre – eating habits.

While some experiment with the latest health fads, like the Paleo diet and veganism, there are other tech billionaires who enjoy eating chocolate for breakfast or skip eating altogether for days.

So even though there are some wealthy techies whose diets you’ll want to copy to replicate their levels of success, there’s no guarantee they will put you in good health.

Here are some of the diets and foods that tech billionaires swear by:

Richard Branson, the founder of Virgin Group, estimates he drinks 20 cups of tea a day. “I’m not sure how I’d survive without English Breakfast tea,” Branson told the Daily Mail in 2016. Branson said back in 2010 that he eats fruit salad and muesli for breakfast. Occasionally, he’ll also eat kipper, a herring-like fish. 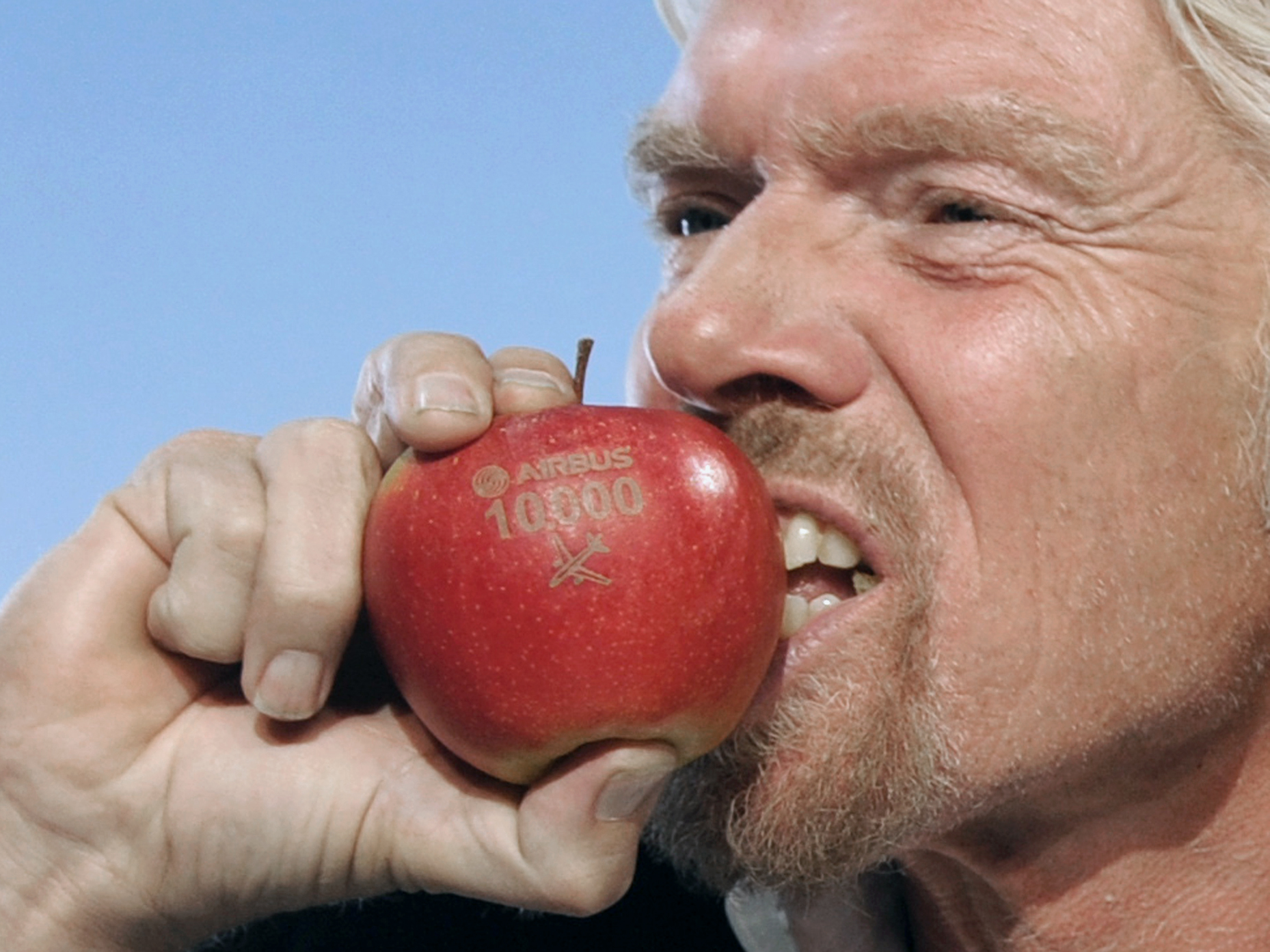 Branson lives on his private Caribbean island, Necker Island. The billionaire fills his days with exercise, time with his family, and business meetings, which he prefers to schedule “over lunchtime” to help “lighten the mood.” For dinner, he prefers to hold group meals “where stories are shared and ideas are born.” 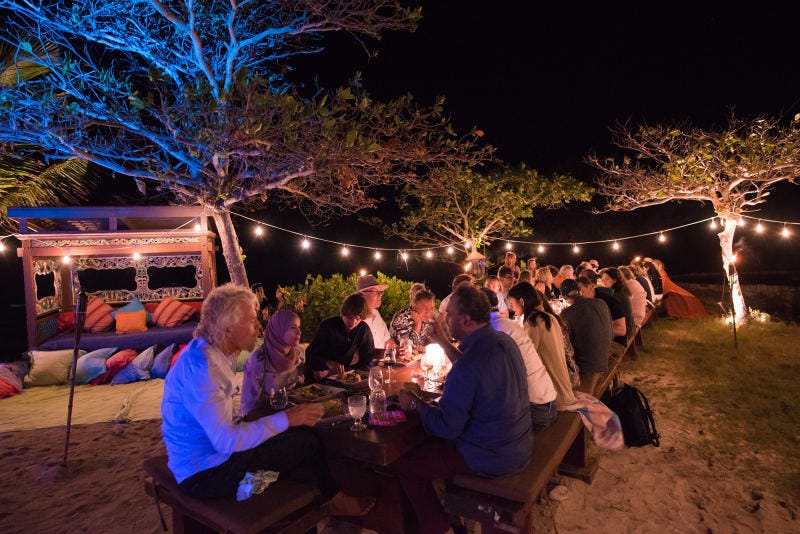 Amazon CEO Jeff Bezos has said he avoids early-morning meetings so that he has time to eat a healthy “leisurely” breakfast without any “fatty convenience foods.” 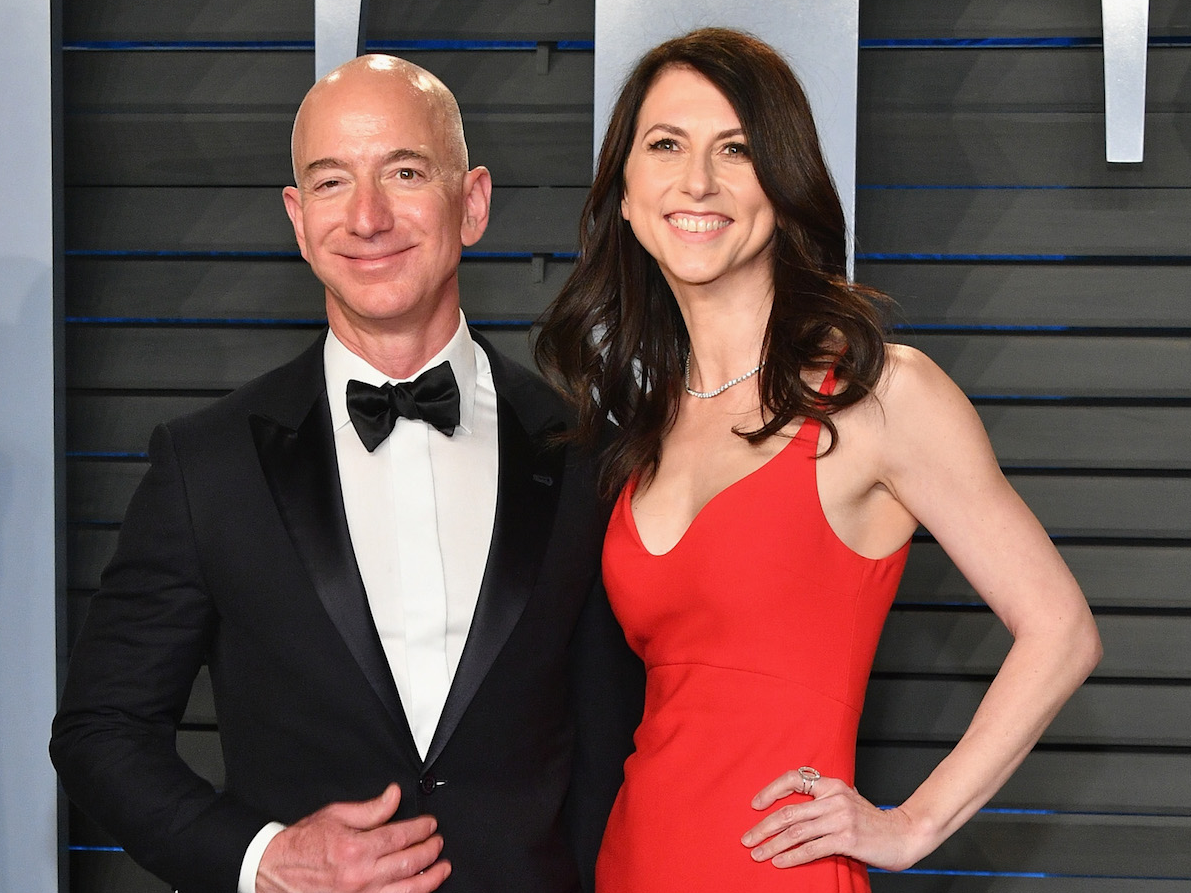 Billionaires are known for being eccentric, and that doesn’t stop with their eating choices. In a meeting with a company Amazon had considered (and eventually went through with) acquiring, Bezos reportedly ordered a breakfast of Mediterranean octopus with potatoes, bacon, green garlic yogurt, and a poached egg. 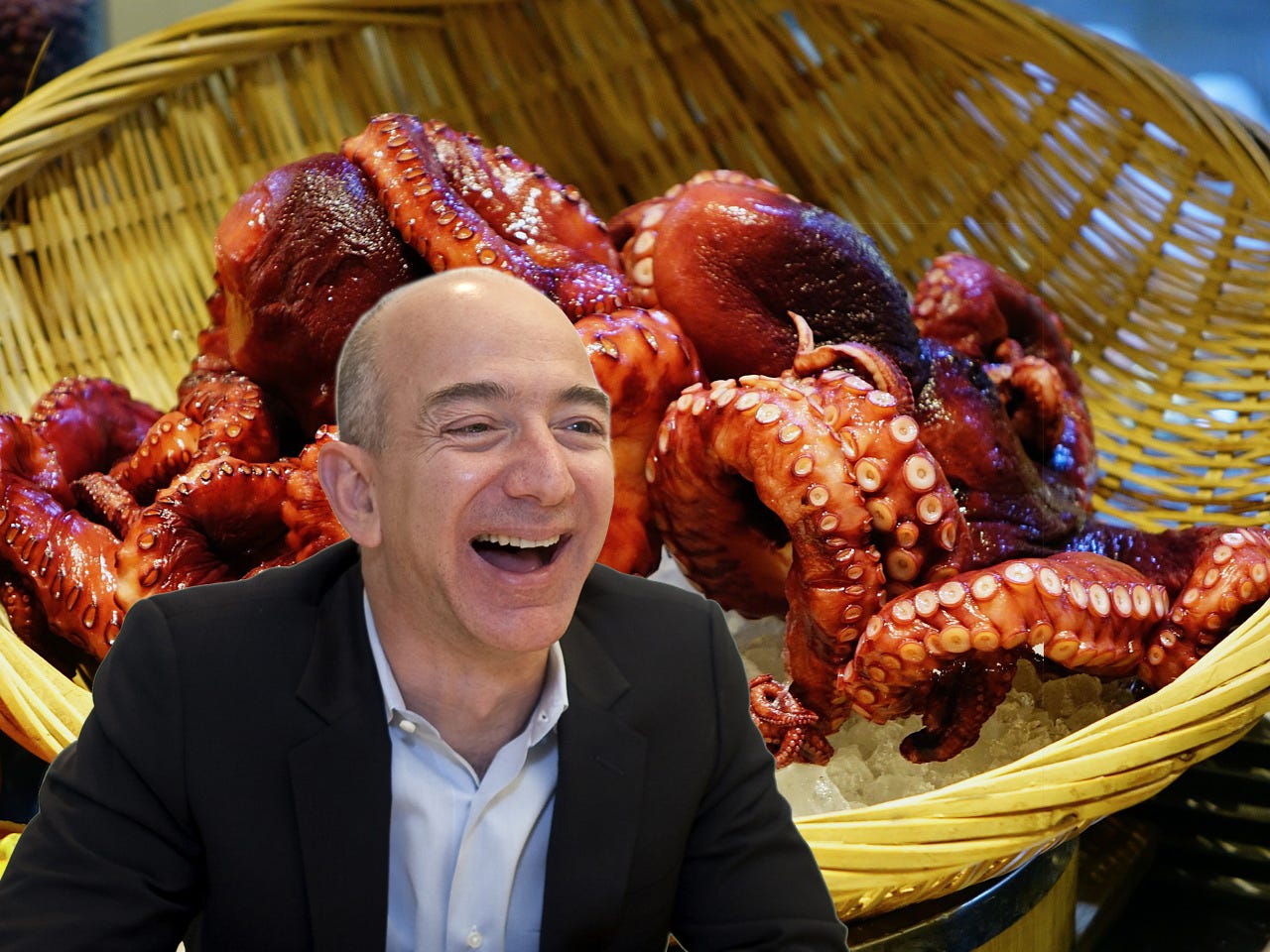 Later in the meeting, Bezos used his breakfast as a metaphor for Amazon’s business strategy: “You’re the octopus that I’m having for breakfast. When I look at the menu, you’re the thing I don’t understand, the thing I’ve never had. I must have the breakfast octopus.” Investor Mark Cuban said in 2014 his breakfast consists of a cup of coffee and two cookies from a company called Alyssa’s Cookies. These cookies are high protein, high fibre, and low carb. 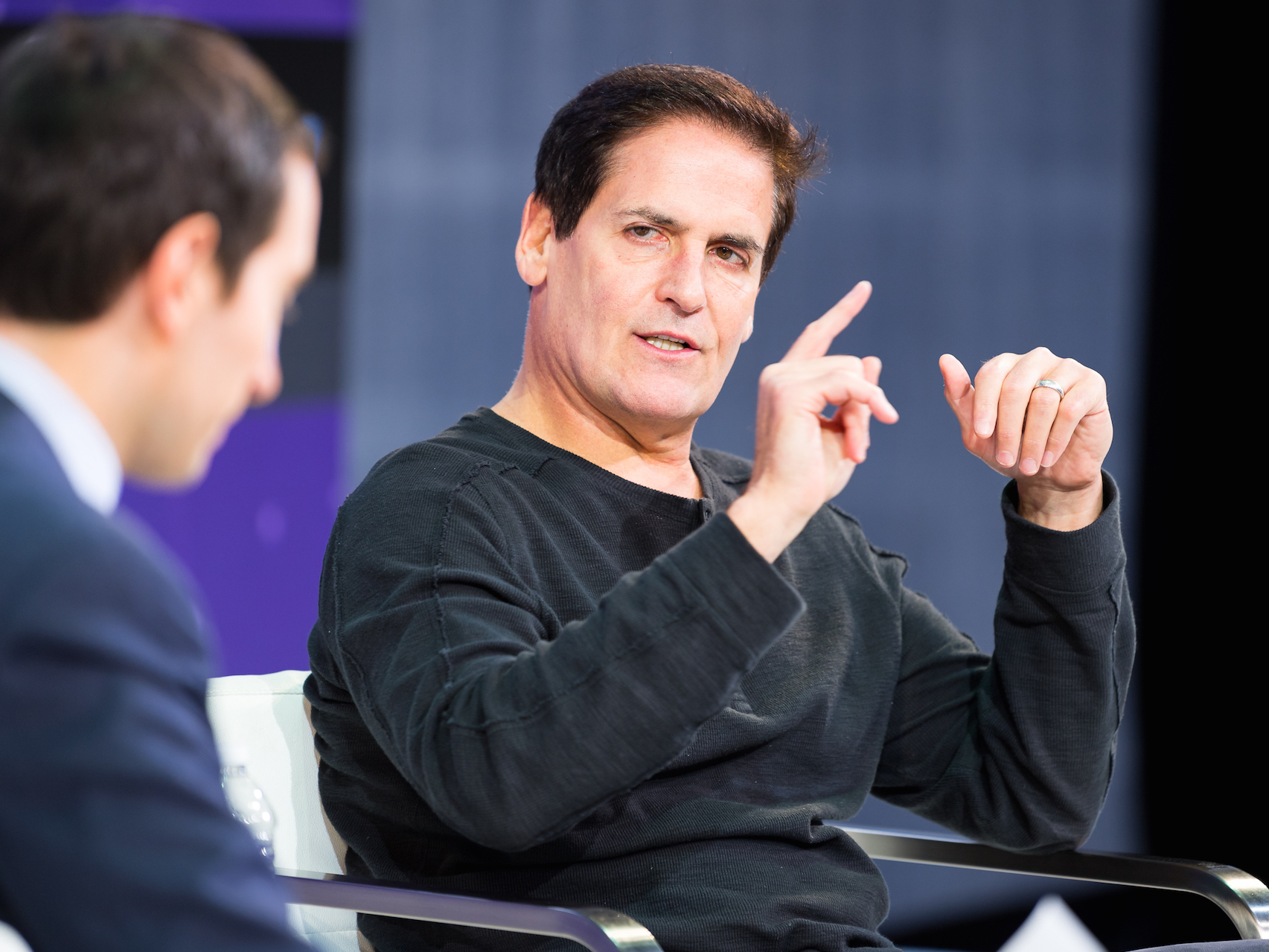 Cuban has said these cookies are “all I will eat anymore.” He enjoys the cookies so much that he helped launch the business, and has invested in the company. 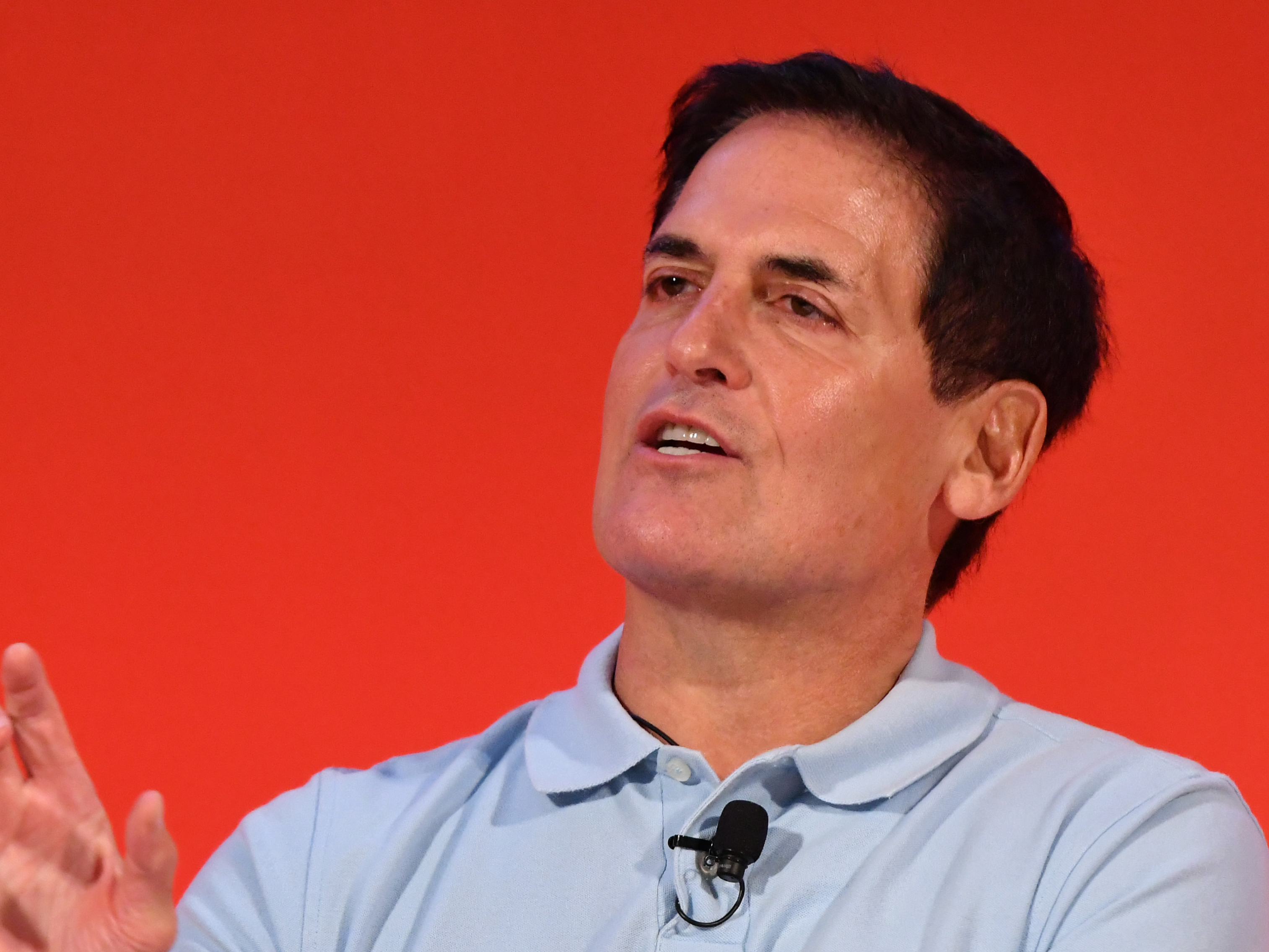 Microsoft founder Bill Gates has said that he loves Diet Coke, so much that he drinks three or four a day. “All those cans also add up to something like 35 pounds of aluminium a year,” Gates wrote in 2014. 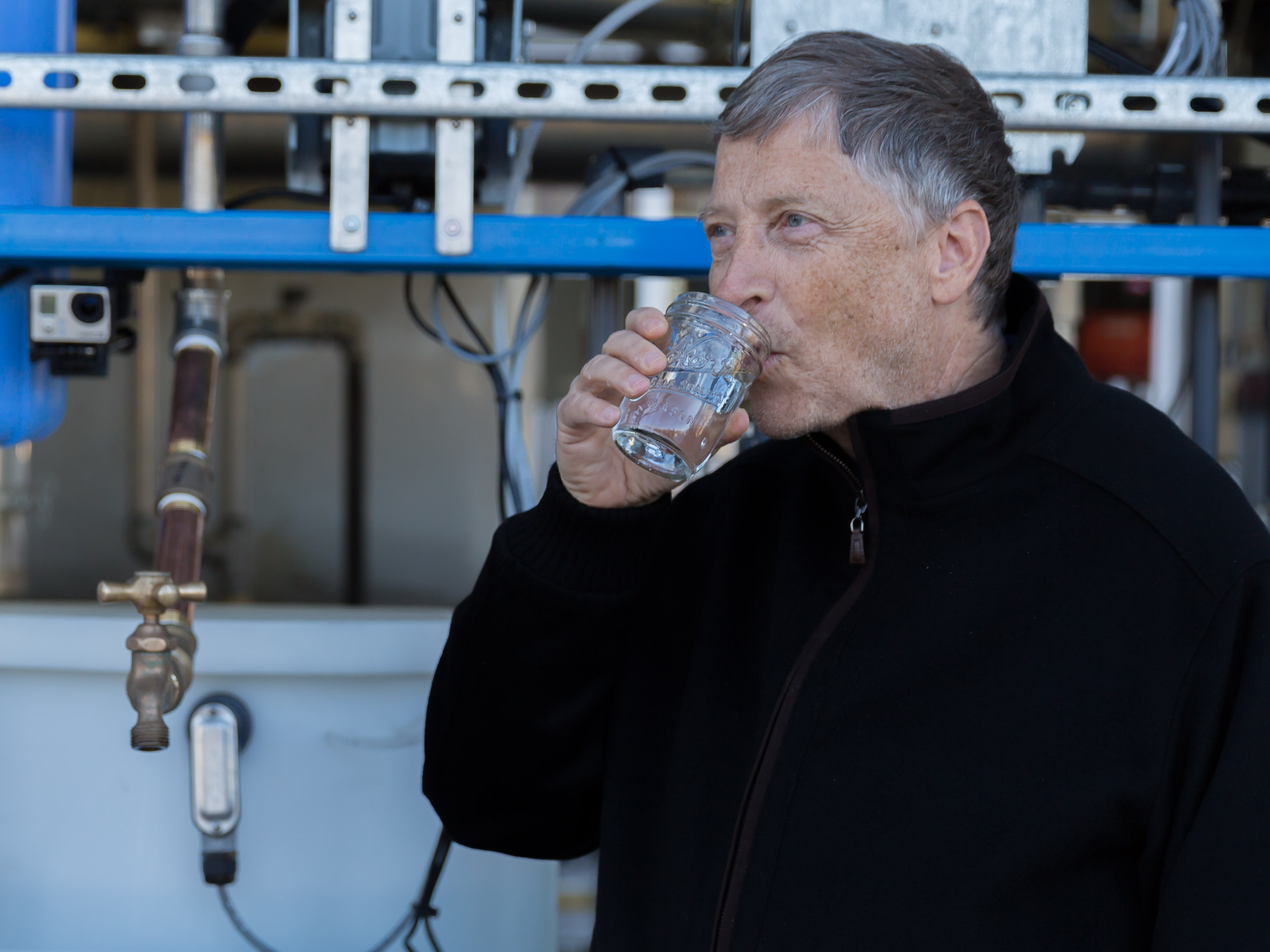 Gates’ eating habits aren’t much better. He’s said he eats Cocoa Puffs for breakfast, but his wife, Melinda, says he skips the meal altogether. He also apparently loves cheeseburgers. Joe Cerrell, a managing director at the Gates Foundation, has said that anyone who has lunch with Gates should expect to have cheeseburgers, “no matter who you are.” “If you get the lunchtime slot with Bill, you’re eating burgers,” Cerrell told the Telegraph in 2016. “Someone will always be sent to get bags of McDonald’s. I don’t think Melinda lets him have them at home.” Peter Endig/picture alliance via Getty ImagesA picture of Bill Gates with the McDonald’s logo on display in 2014 at an exhibit called, ‘The American Way: The USA in Germany.’

Steve Jobs was known for his odd eating habits. The Apple cofounder would sometimes eat only one or two foods at a time, for weeks. At one point, his diet was strictly carrots and apples. At another time, he was a “fruitarian” — a diet where Jobs could only eat fruits, vegetables, nuts, seeds, and grains. 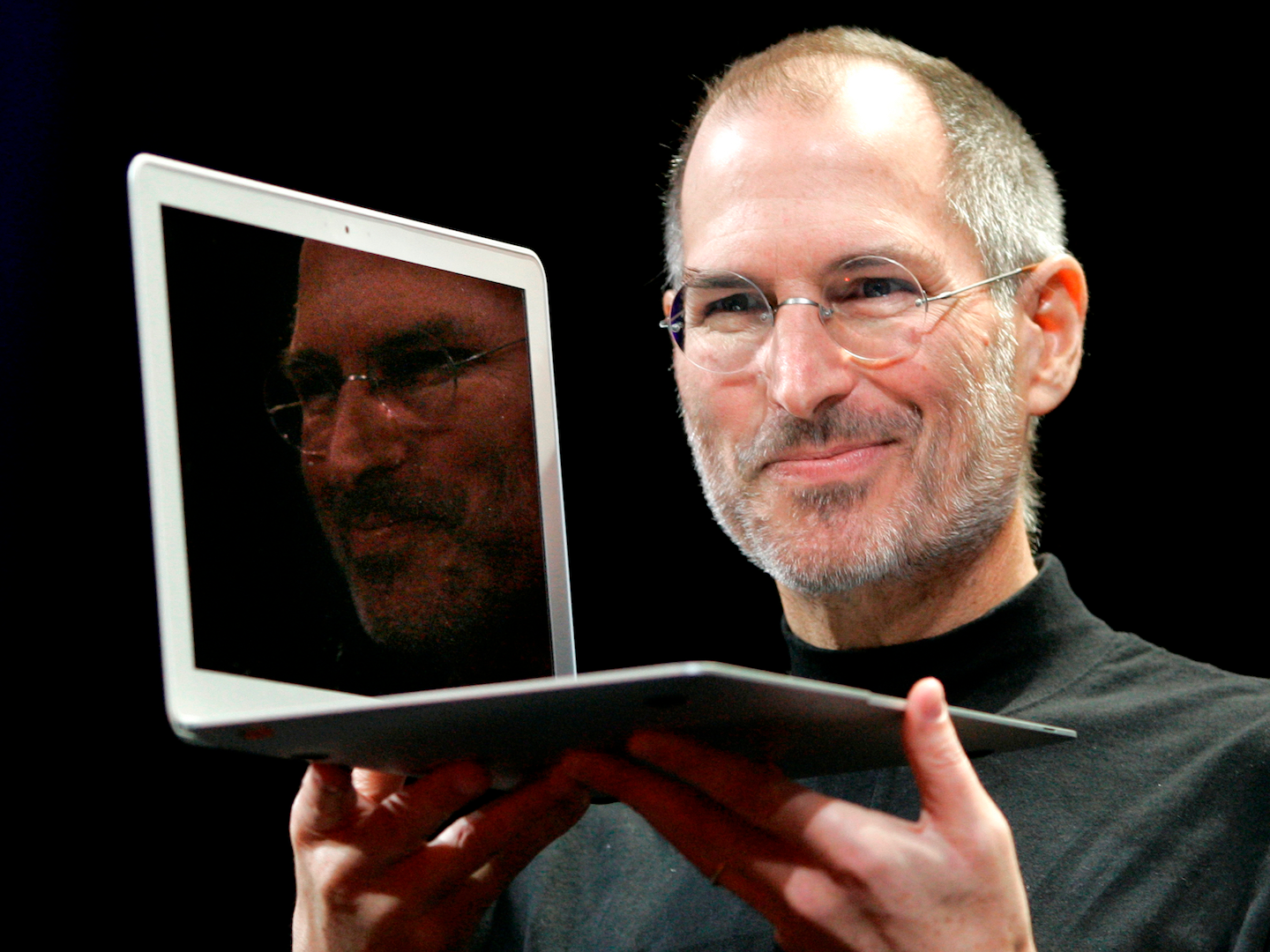 Jobs apparently thought that his vegan diet caused him not to emit any sort of body odor, which he took to mean he didn’t need to wear deodorant or shower regularly. Sometimes, Jobs would fast, using the days of not eating to “create feelings of euphoria and ecstasy.” 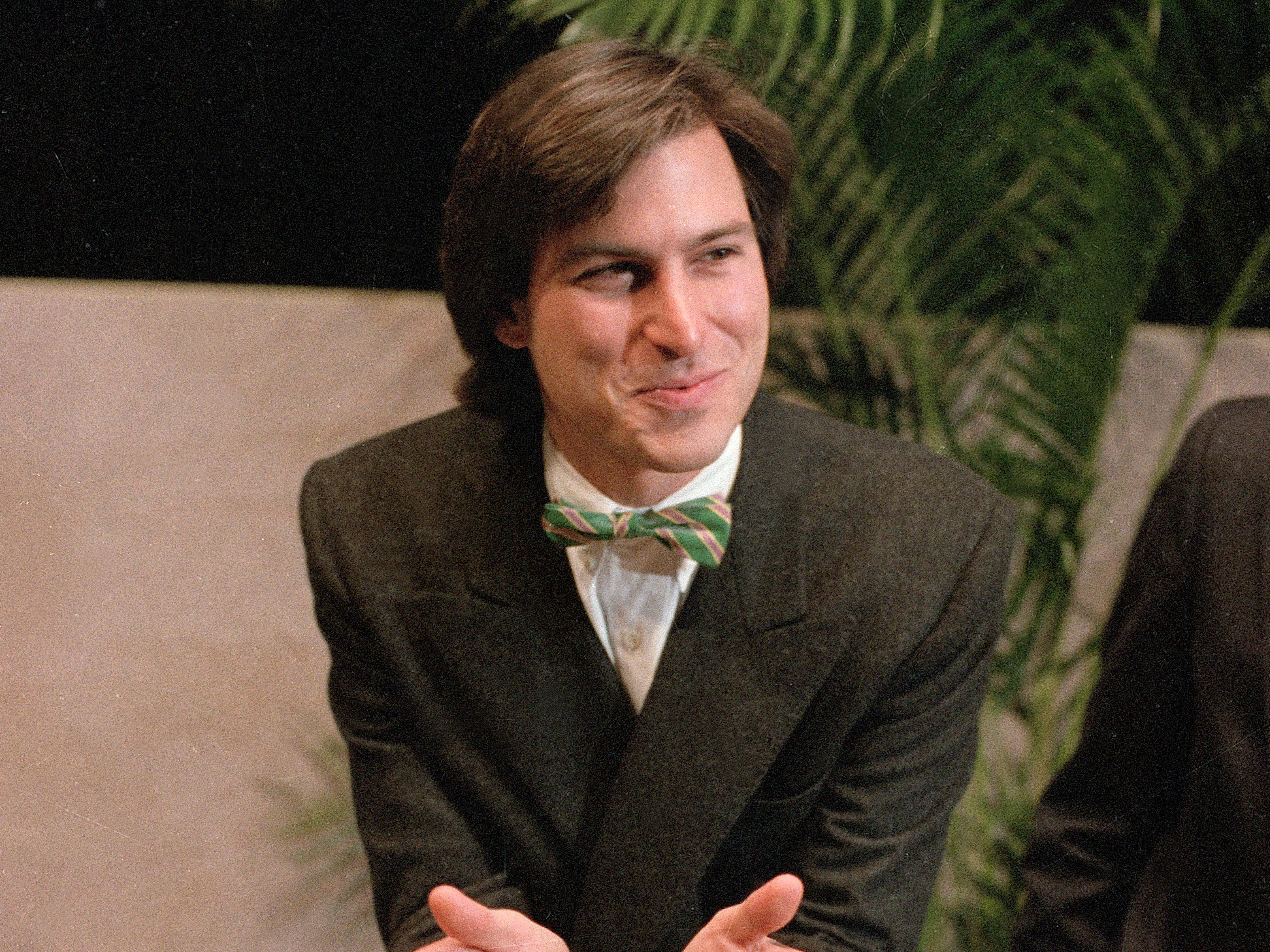 For a man who works 80 to 90 hours a week, Tesla and SpaceX CEO Elon Musk doesn’t necessarily adhere to a strict diet. Musk has said he doesn’t usually eat breakfast, but when he does, he’ll eat a Mars bar — apt for a man who’s trying to get to the red planet. “I’m trying to cut down on sweet stuff, and I should have an omelet and coffee,” Musk says. 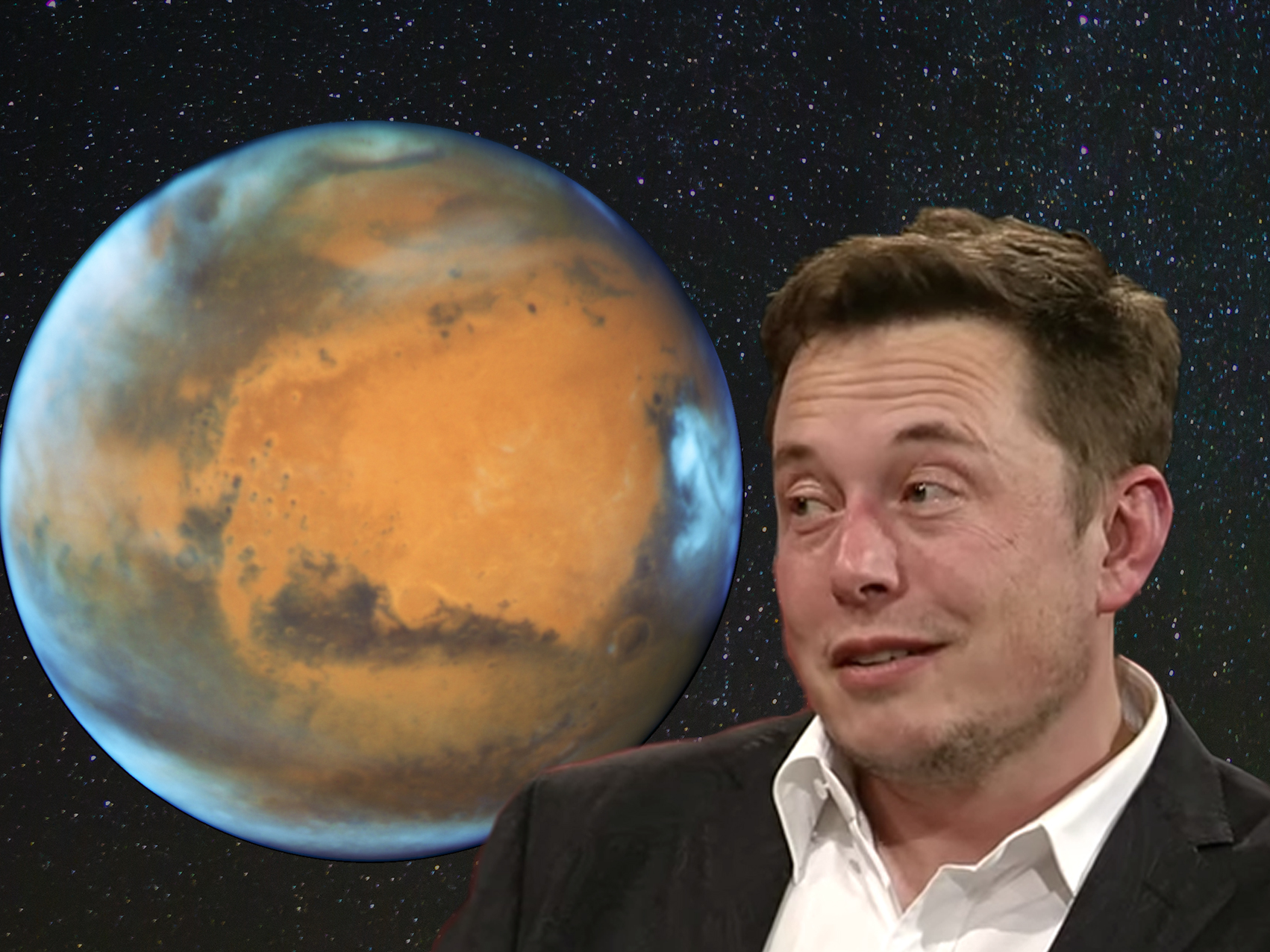 Lunch is just as inconsequential a meal as breakfast is for Musk — whatever his assistant brings him during meetings, he’ll “inhale it in five minutes.” Instead, Musk focuses on dinner, which often take place over business. Musk said in a 2015 Reddit AMA that his favourite foods are French cuisine and barbecue. 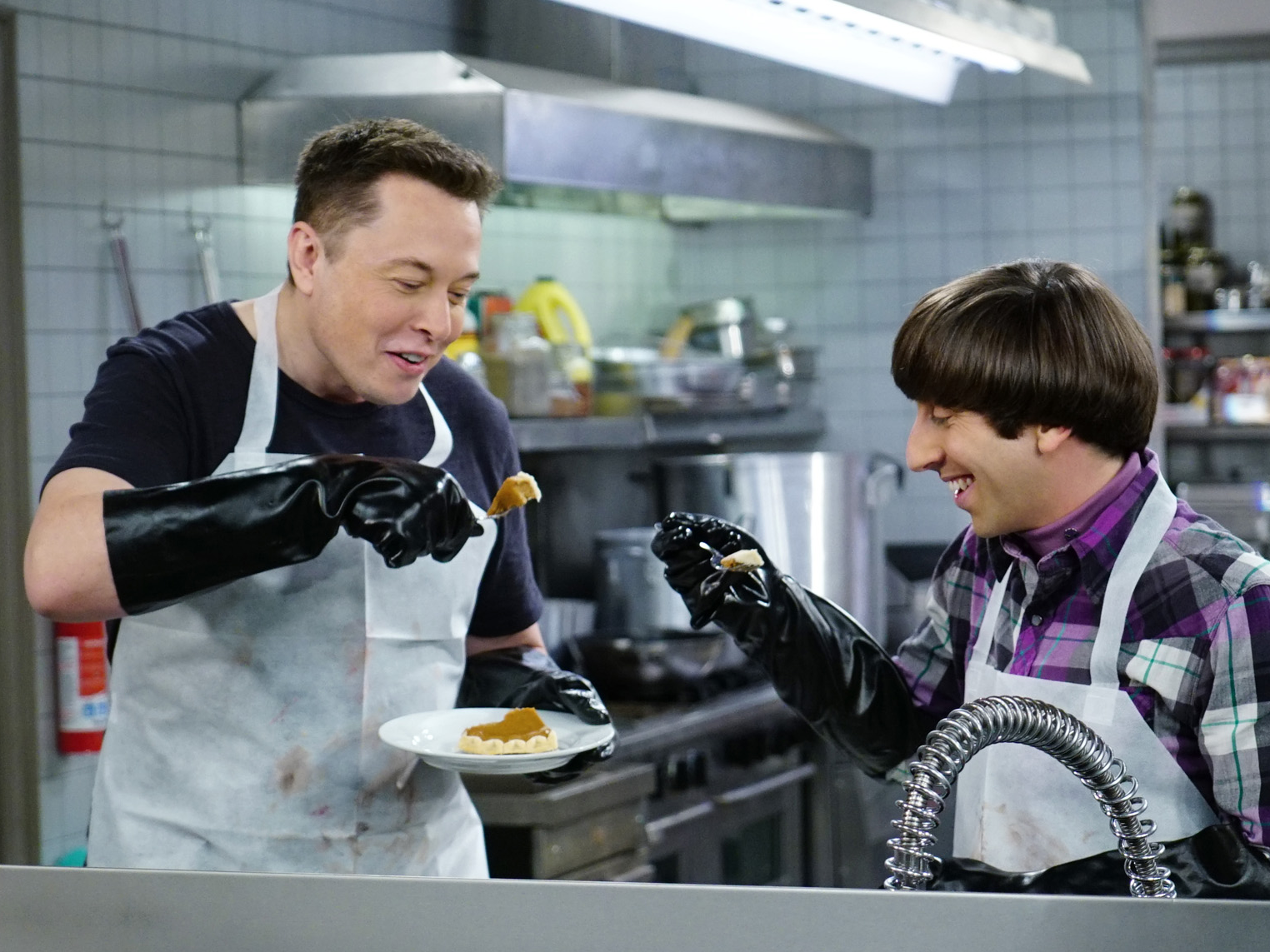 Monty Brinton/CBS via Getty ImagesElon Musk on an episode of the Big Bang Theory in 2015.

For Facebook CEO Mark Zuckerberg, breakfast isn’t something he’s too picky about. He’ll just eat whatever he’s feeling for that day, because he “doesn’t like to waste time on small decisions.” 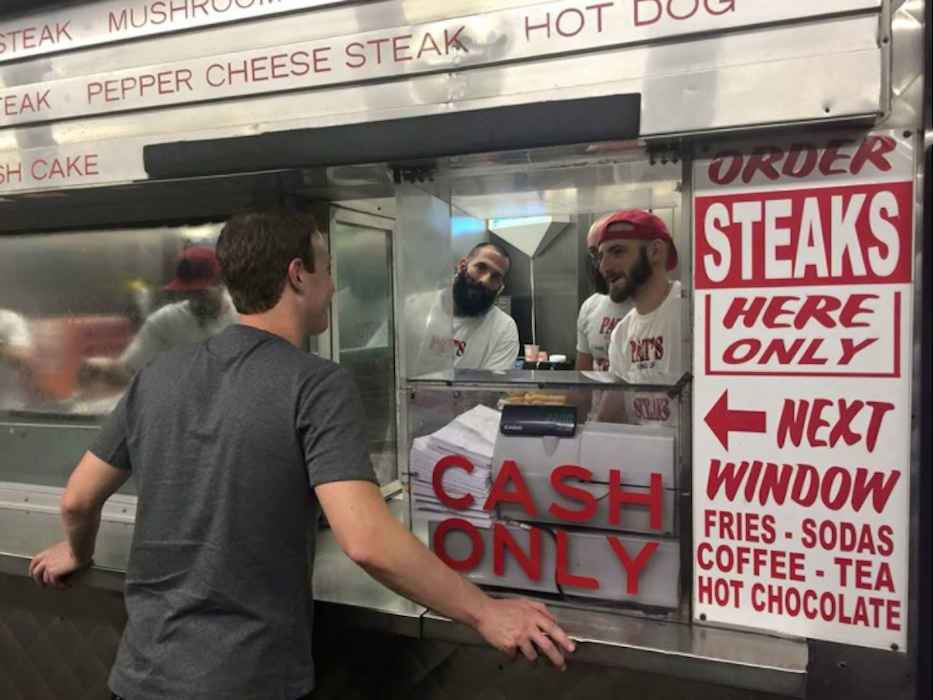 But that doesn’t mean Zuckerberg hasn’t experimented with any wild diets. The Facebook CEO famously set a “personal challenge” for himself in 2011 to only eat meat from animals he had killed himself. His “kill what you eat” diet included goats, pigs, chickens, and lobsters. 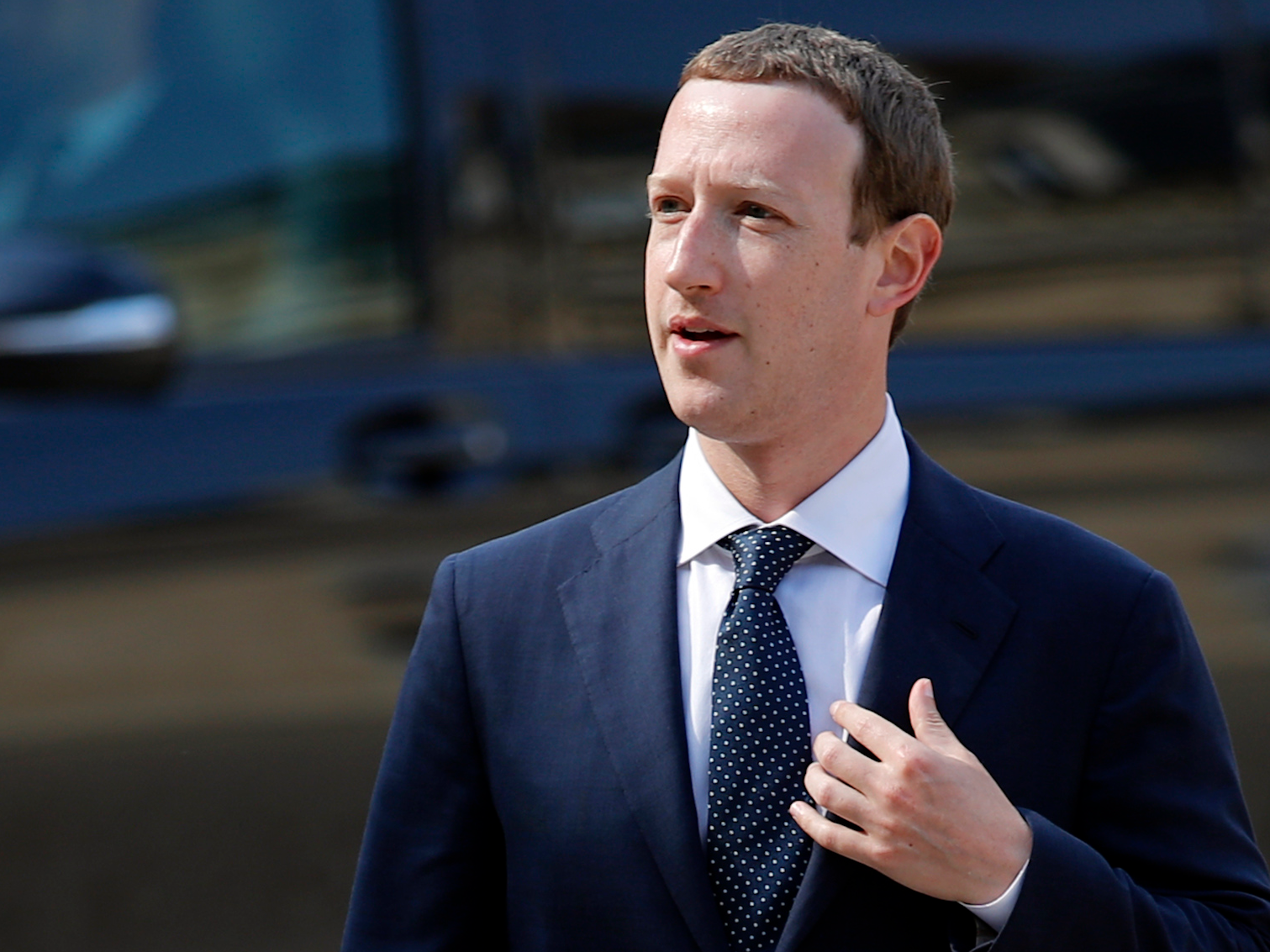 Zuckerberg wasn’t shy about sharing the food he had killed himself with friends and house guests. He once hosted Twitter CEO Jack Dorsey and treated him to goat he had killed. Dorsey said he remembers that the goat was served cold, so he stuck to salad for dinner. 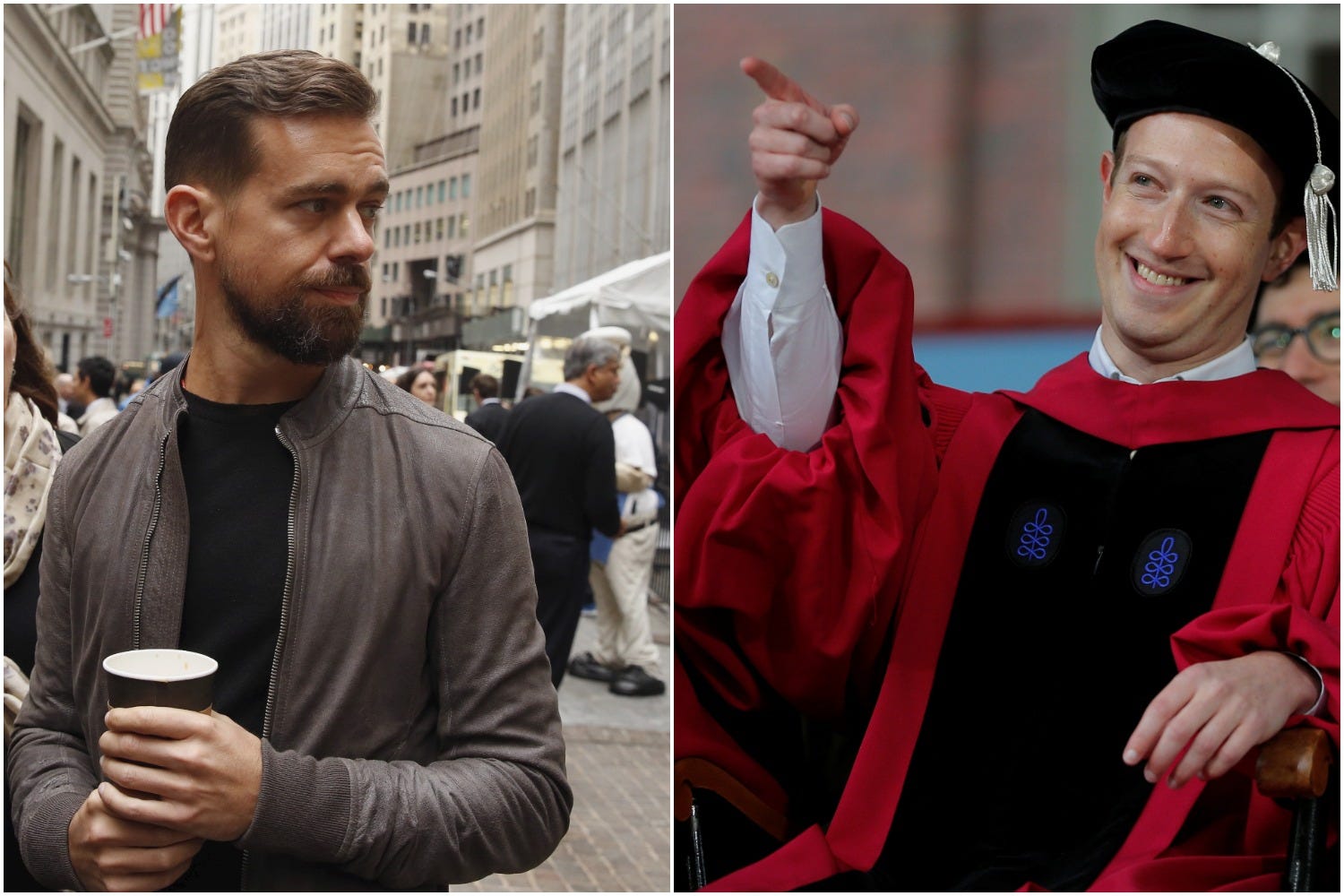 But it’s not as if Dorsey is known for standard eating practices. In 2012, the Twitter CEO revealed his daily breakfast at the time was two hard-boiled eggs with soy sauce. 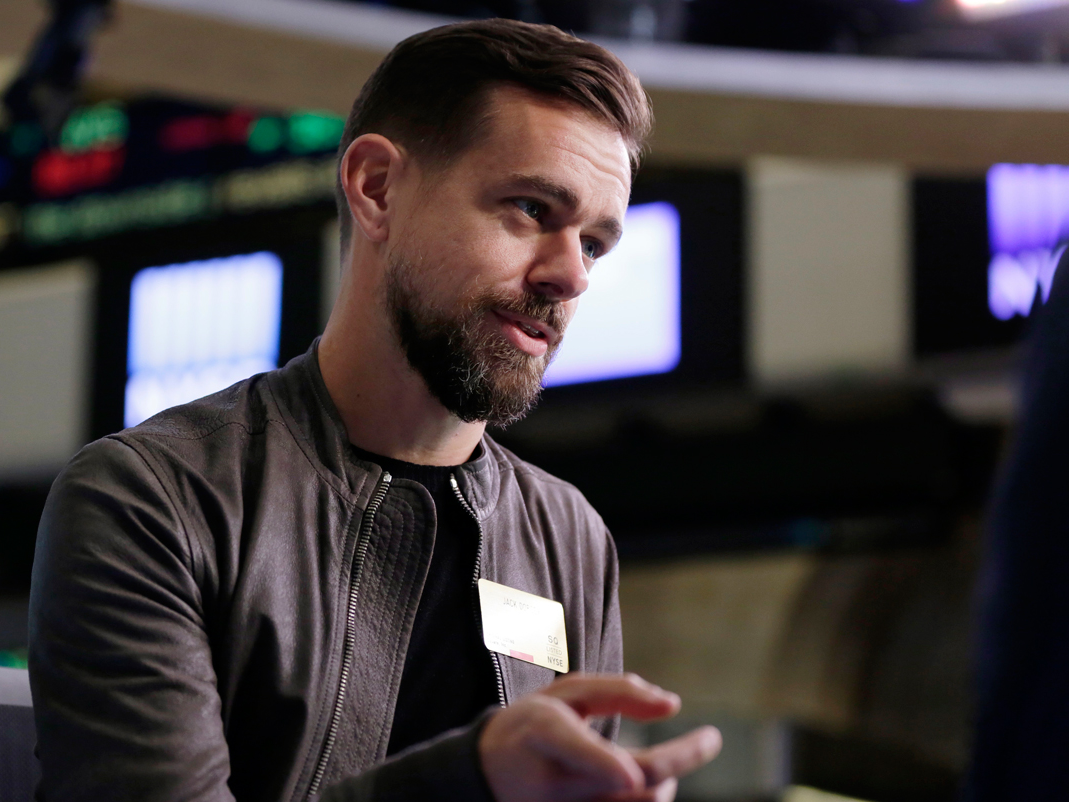 Dorsey has also dabbled in mainstream diet fads. He used to be a vegan, but too much beta-carotene (the orange pigment found in carrots) caused his skin to turn orange. In 2013, Dorsey was following the Paleo diet, the hunter-gathering regimen that forbids eating refined sugars, grains, and processed foods. More recently, Dorsey has been “playing with fasting for some time.” In a podcast appearance in April, Dorsey said he only eats one meal a day — dinner – during the work week, then fasts the entire weekend. It’s part of a diet trend popular in Silicon Valley called “intermittent fasting.” “The first time I did it, like day three, I felt like I was hallucinating,” Dorsey said on the podcast. “It was a weird state to be in. But as I did it the next two times, it just became so apparent to me how much of our days are centered around meals and how — the experience I had was when I was fasting for much longer, how time really slowed down.” However, Dorsey’s diet has caused some concern from people on the internet. Users on Dorsey’s platform, Twitter, have said his fasting diet sounds more like an eating disorder. 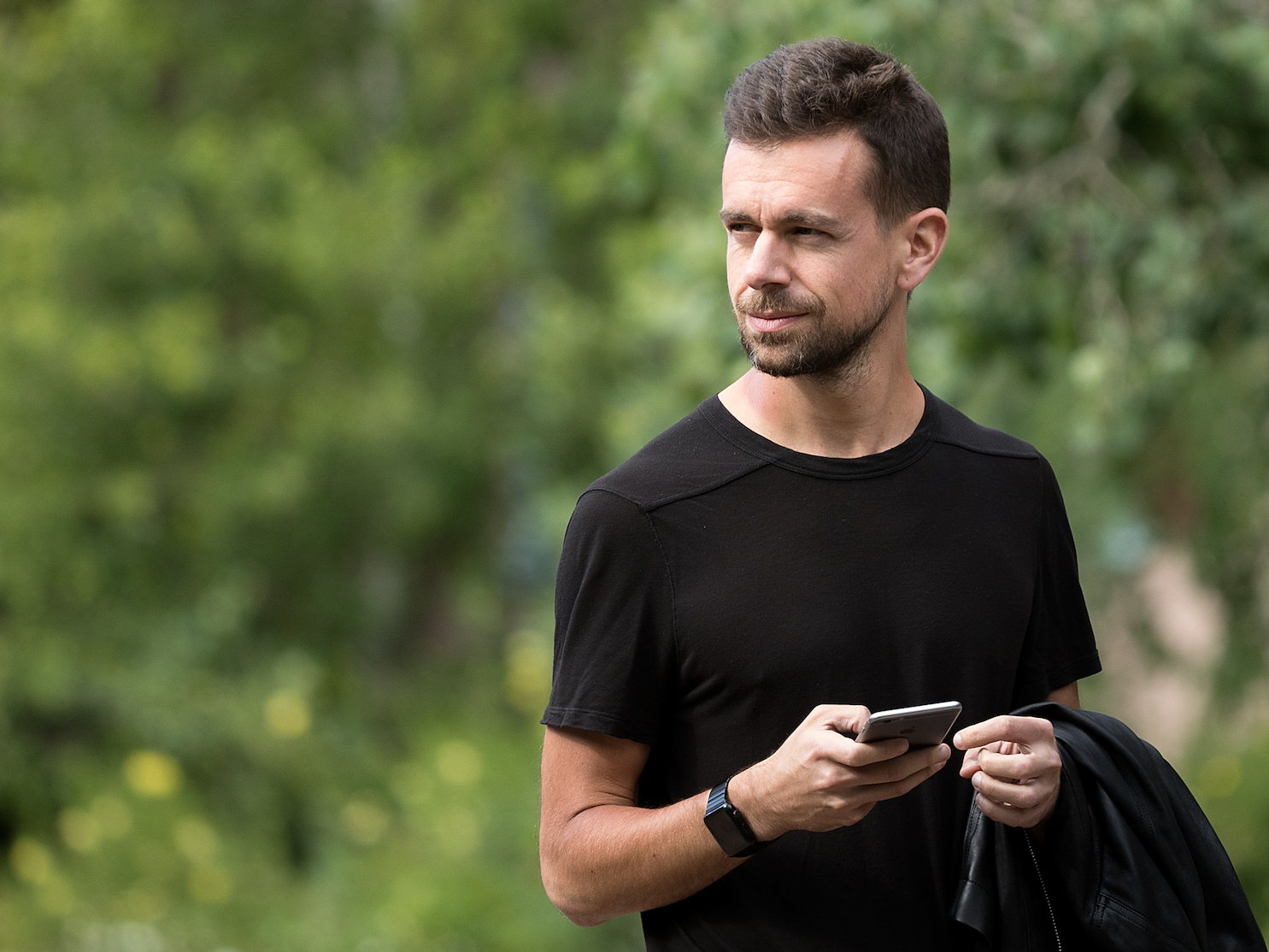