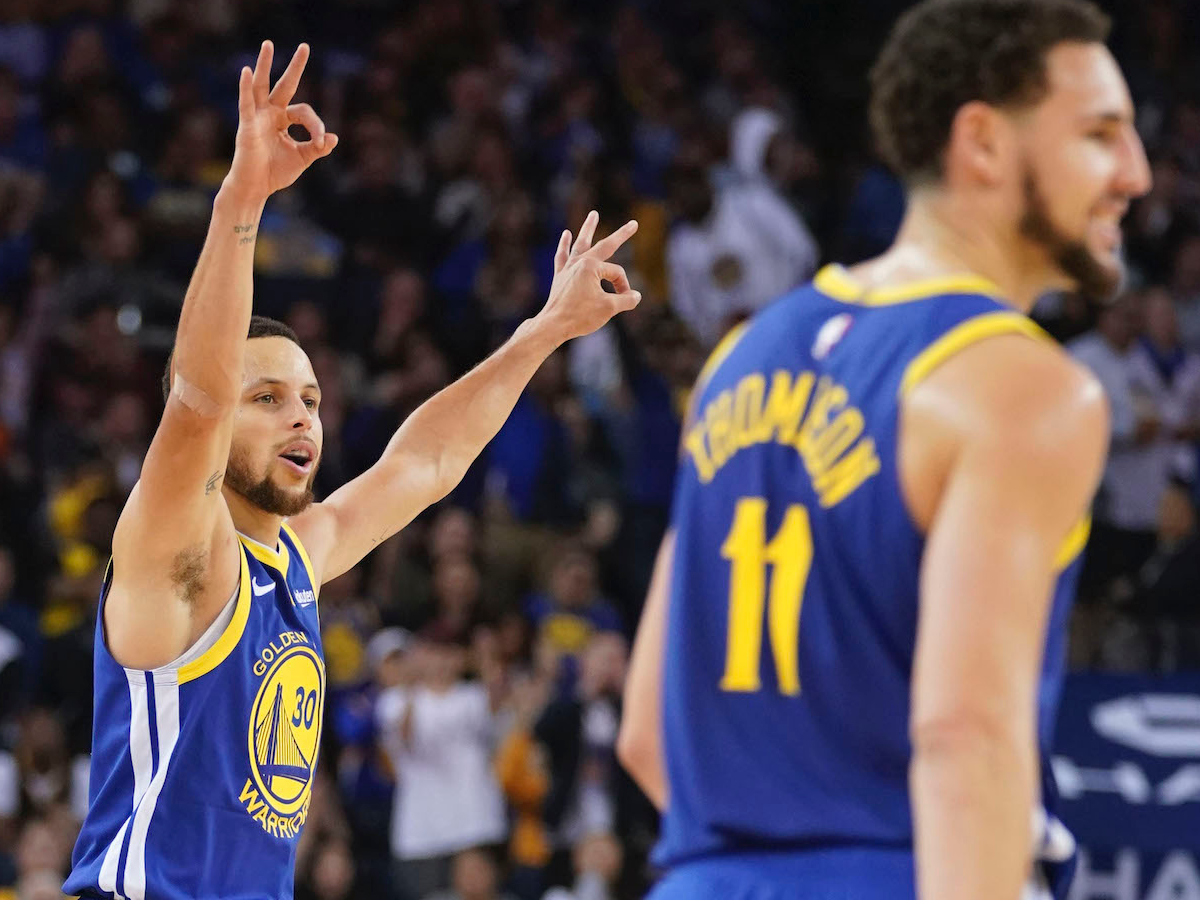 Kyle Terada-USA TODAY SportsStephen Curry and the Golden State Warriors are staying fit at home by taking morning Peloton classes together — and they coordinate the rides using a Slack group.

The entire world has been impacted by the coronavirus pandemic, and even the most dominant athletes on the planet are feeling its effects.

The biggest stars in sports have been tasked with staying fit without access to fields, courts, or the gym due to public health concerns and mandated shelter-in-place orders across the United States and around the world.

And while two-time NBA MVP Stephen Curry has been keeping his shooting skills sharp by setting up a basketball hoop in his driveway, he’s also keeping his workouts collegiate by spending time exercising virtually with teammates. 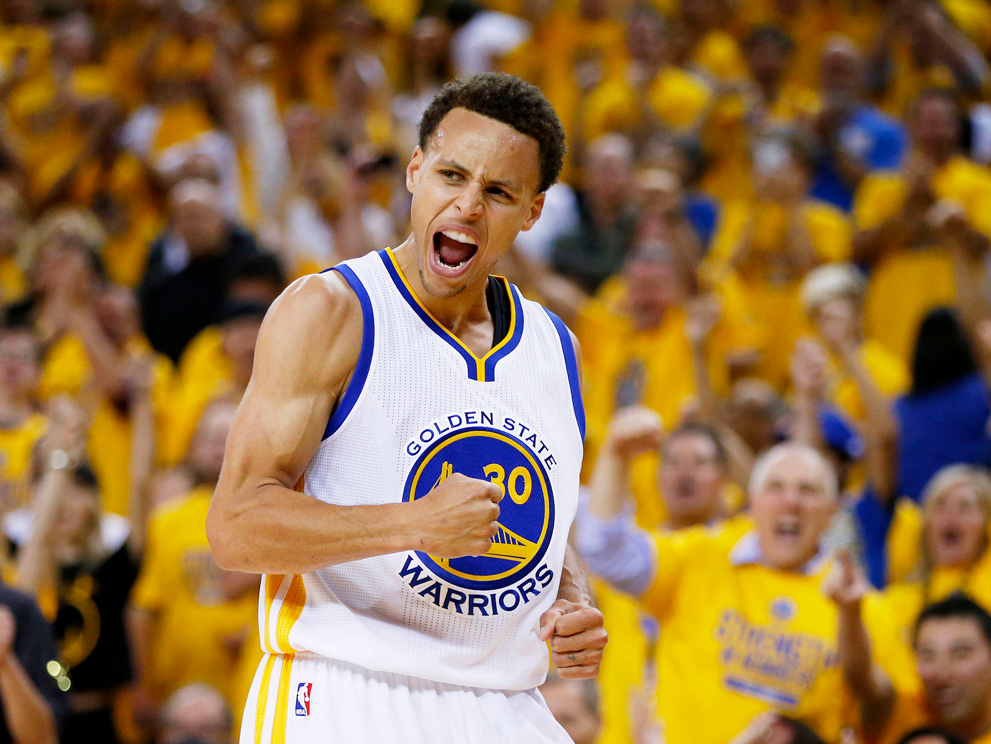 Ezra Shaw/GettyStephen Curry and the Golden State Warriors are staying in shape with group Peloton classes.

Curry and other players on the Golden State Warriors have been taking morning spin classes together using Peloton, a stationary bike system that offers a variety of virtual classes to users.

Riders can sync up their morning workouts with others and even compete with friends to generate the highest output – or energy – and make the “leaderboard.”

In an interview with The Wall Street Journal’s Ben Cohen, Curry said he’s missed “the feeling of being sore, and those days you don’t want to get up” but that riding with his teammates has been a welcome release.

“In the Tour de Warriors, I’m above average, but I’m not on the podium yet,” Curry said. “I have to figure out how to get there. There’s always something to shoot for.”

Curry said that he and other Golden State players coordinate their rides using a Slack group, but the sharpshooting point guard admitted that he has missed the morning message with the invitation and incidentally skipped a class. 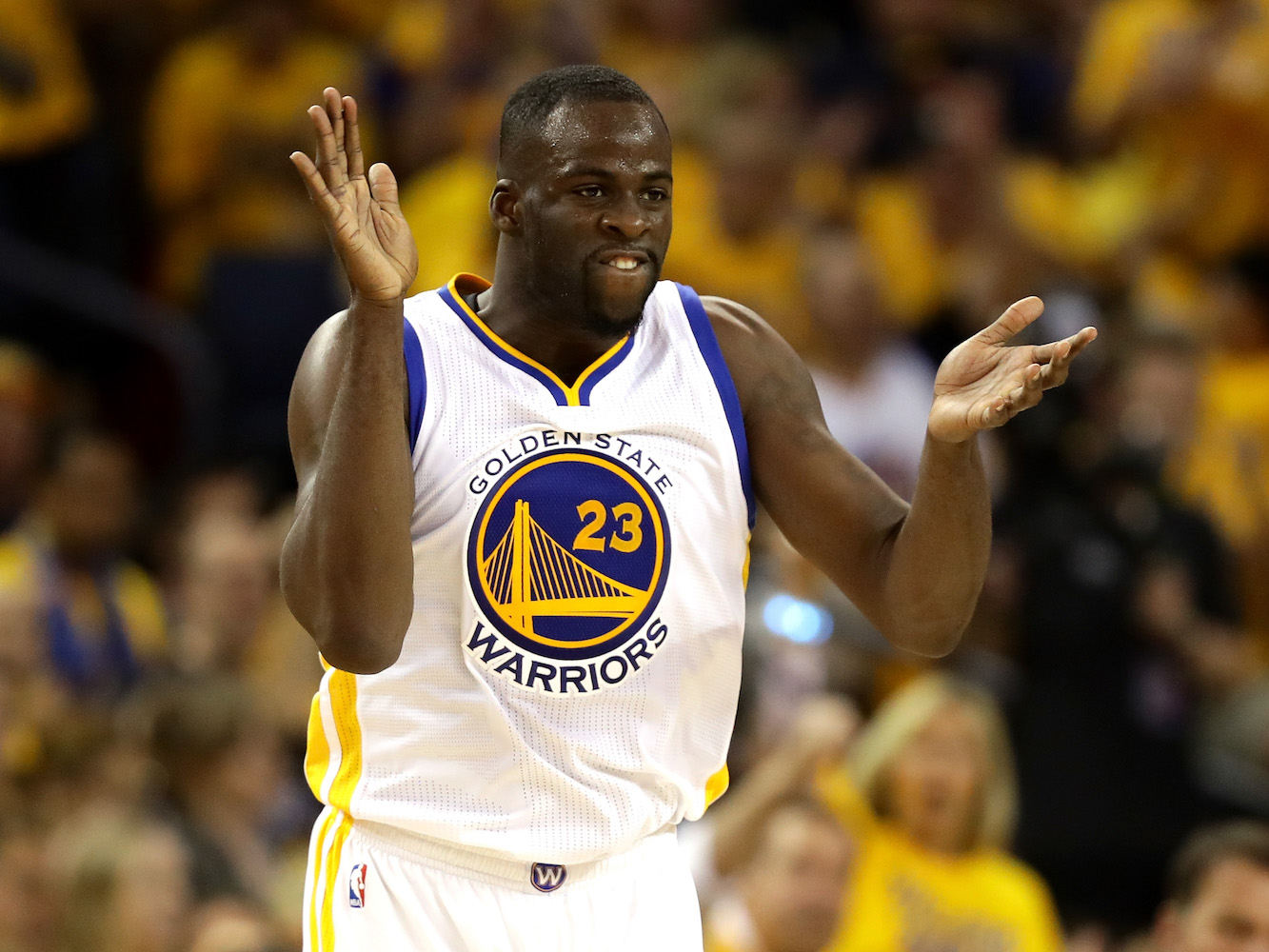 Ezra Shaw/GettyDraymond Green is a regular at SoulCycle.

Green is a noted fan of SoulCycle, an in-person spinning brand with locations across the United States. Cohen has previously reported that the big man regularly visited SoulCycle franchises in the Bay Area when trying to losing weight before last season’s playoffs.

“You walk out feeling sweaty, feeling good like you got a workout in, but it doesn’t put much strain on the body,” Green told NBC Sports. “Sometimes it’s good to get away from the game of basketball or the typical weight room.”

Green even introduced some of his teammates to the class, which has a cult following in many big cities. Golden State’s Jordan Bell and former star DeMarcus Cousins both joined the three-time NBA All-Star in the upbeat, 45-minute spin classes.

“I think if more guys tried it, it would be a lot bigger,” Green said last year. “It’s a great workout, especially in the summer. Do a little SoulCycle, and you come back and you’re not in as bad of shape as you would have been. At that point, you can get basketball shape back easy.”

Now that the Bay Area is under strict quarantine and gyms across the country are closed to prevent the spread of COVID-19, Green can no longer attend SoulCycle classes in person. But from the sound of it, the 230-pound power forward is bringing that same energy to the Warriors’ morning sweat session.