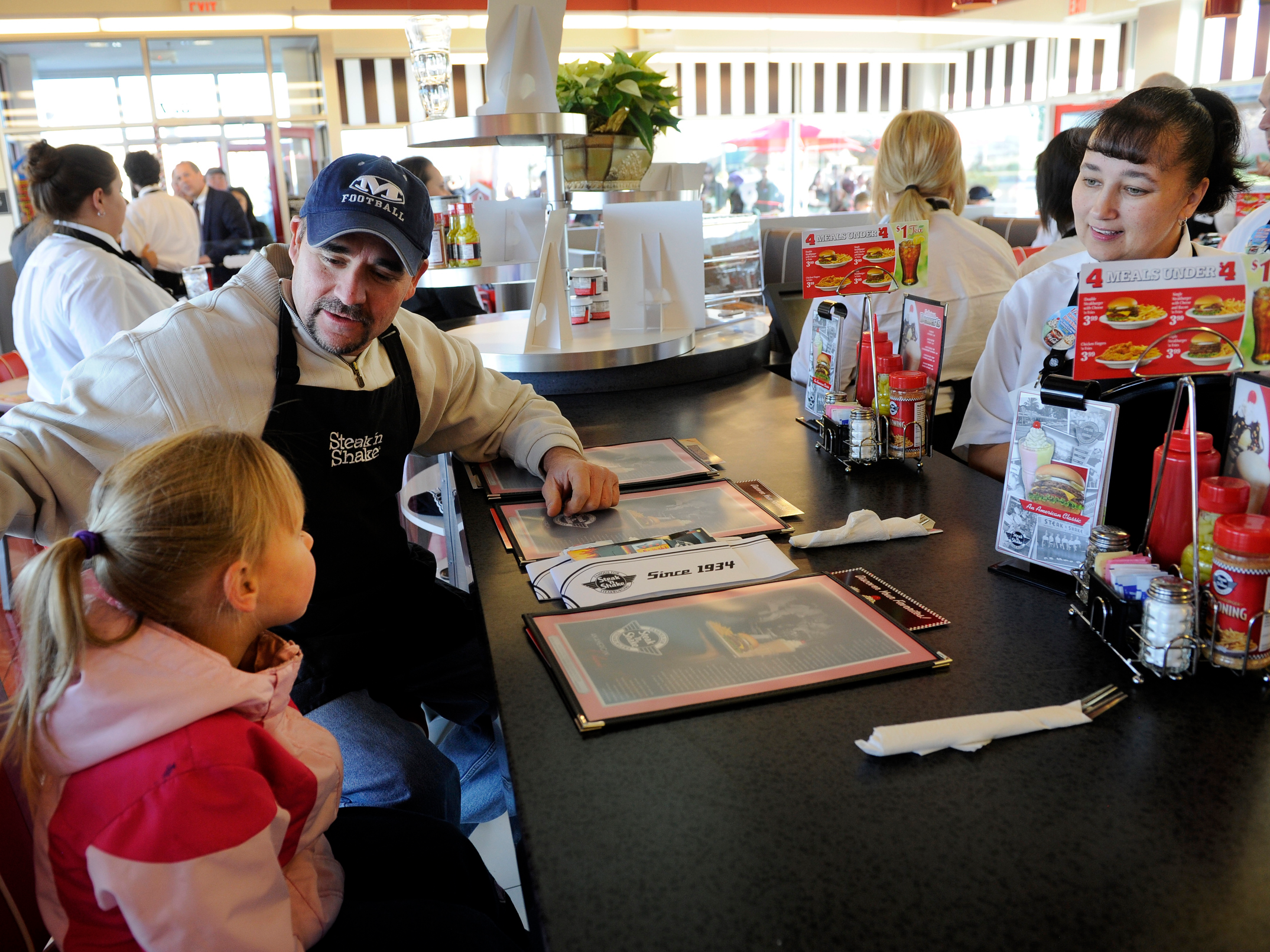 Steak n’ Shake is closing 51 restaurants permanently, according to a recent quarterly report from its parent company, Biglari Holdings.

Steak n’ Shake did not respond to Business Insider’s request for comment on its restaurant closures.

In Steak n’ Shake’s 2019 annual report released in February, Biglari wrote that he planned to reopen all temporarily closed Steak n’ Shake locations as counter-serve restaurants. Biglari noted that from 2008 to 2018, the chain’s drive-thru and takeout revenue increased by over 50%.

“Whereas we adopted Henry Ford’s pricing philosophy – lower price, higher volume – we failed to implement his highly efficient assembly-line methods. To be a market leader in the fast-food business, we should have paid greater heed to becoming, well, fast,” Biglari wrote.

Restaurant concepts equipped with speedy takeout and drive-thru capabilities will be better poised to survive the pandemic, experts say. Biglari’s new milkshake machine, however, is not likely to make a difference.