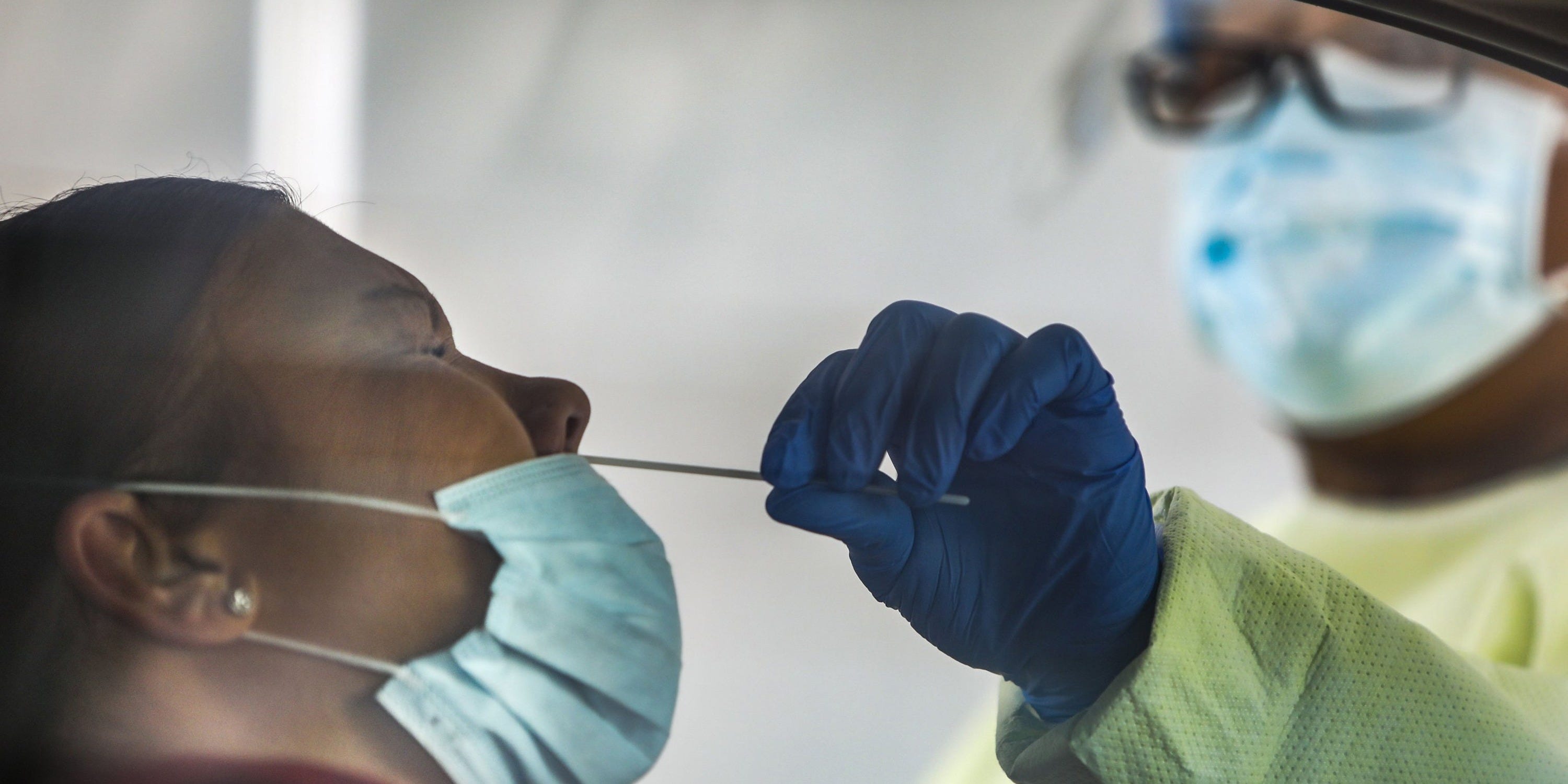 He called the Trump administration’s move to shift how hospitals report data a “major disruption.”

Business Insider’s Hillary Brueck previously reported that beginning Wednesday, the Trump administration ordered hospitals in the US to stop reporting to the Centres for Disease Control and Prevention the number of available hospital beds and how many of their beds are filled with COVID-19 patients.

The Department of Health and Human Services, which oversees the CDC, will now keep data in HHS Protect, a newer, more secretive database built with private contractors. Data had previously been sent directly to the CDC’s National Healthcare Safety Network (NHSN), according to the report.

“From our perspective, these changes are big,” Kansas Hospital Association spokeswoman Cindy Samuelson told the NPR-affiliated station. “We only found out Tuesday, and we had to update the data by Wednesday night, so less than 48 hours.”

The US continues to see record increases in coronavirus infections

On Friday, the US for the second time reported more than 70,000 new COVID-19 infections. The number was just shy of the all-time record for new cases – 75,600 -set the day prior, according to a tally by The New York Times. In Missouri, there have been at least 31,290 cases of COVID-19 and 1,121 deaths as of Friday, according to data from the state department of health.

A message placed atop Missouri’s COVID-19 dashboard for hospitalisation reads “due to an abrupt change in data measures and the reporting platform issued by the White House on Monday, July 13, and effective Wednesday, July 15, Missouri Hospital Association (MHA) and the State of Missouri will be unable to access critical hospitalisation data during the transition.”

Samuelson told St. Louis Public Radio that Kansas hospitalisation data could be delayed if it was unable to adequately receive complete information from its member hospitals.

“If we’re not able to get a bulk of our members converted and uploading, I’m not sure we want to show it because then it will look like things have gotten a lot better,” she said.

As the Idaho Statesman reported Wednesday, Idaho data concerning hospitalizations has not been updated since Wednesday.

“On July 15, HHS Secretary Azar notified hospitals to stop reporting COVID-19 data to NHSN,” a message on the state’s dashboard for hospitalizations read. “Some facilities in Idaho began reporting directly to HHS via TeleTracking by 7/15. Data after 7/15 may not capture all hospitalizations or ICU admissions while facilities transition over to new data submission processes.”

Idaho Department of Health and Welfare spokesperson Niki Forbing-Orr said the abrupt change “presents some significant challenges for Idaho to continue to monitor the number of hospitalizations in the state,” according to the Statesman report.

Oil City News reported Friday at least 19 people were hospitalized with COVID-19 in the state of Wyoming, though data concerning how many patients were placed in Intensive Care Units was not available as a result of the change in data reporting.

In Missouri, Dillon said data would be incomplete for as long as weeks until it was able to effectively collect the data it once obtained through the CDC, according to the NPR report.

The Trump administration’s move comes amid its ongoing public criticism of the CDC, which has reached new heights surrounding its guidance on school openings. New guidelines from the agency have been delayed until the end of the month amid ongoing criticism from the president who called the existing guidelines “tough” and “expensive.”