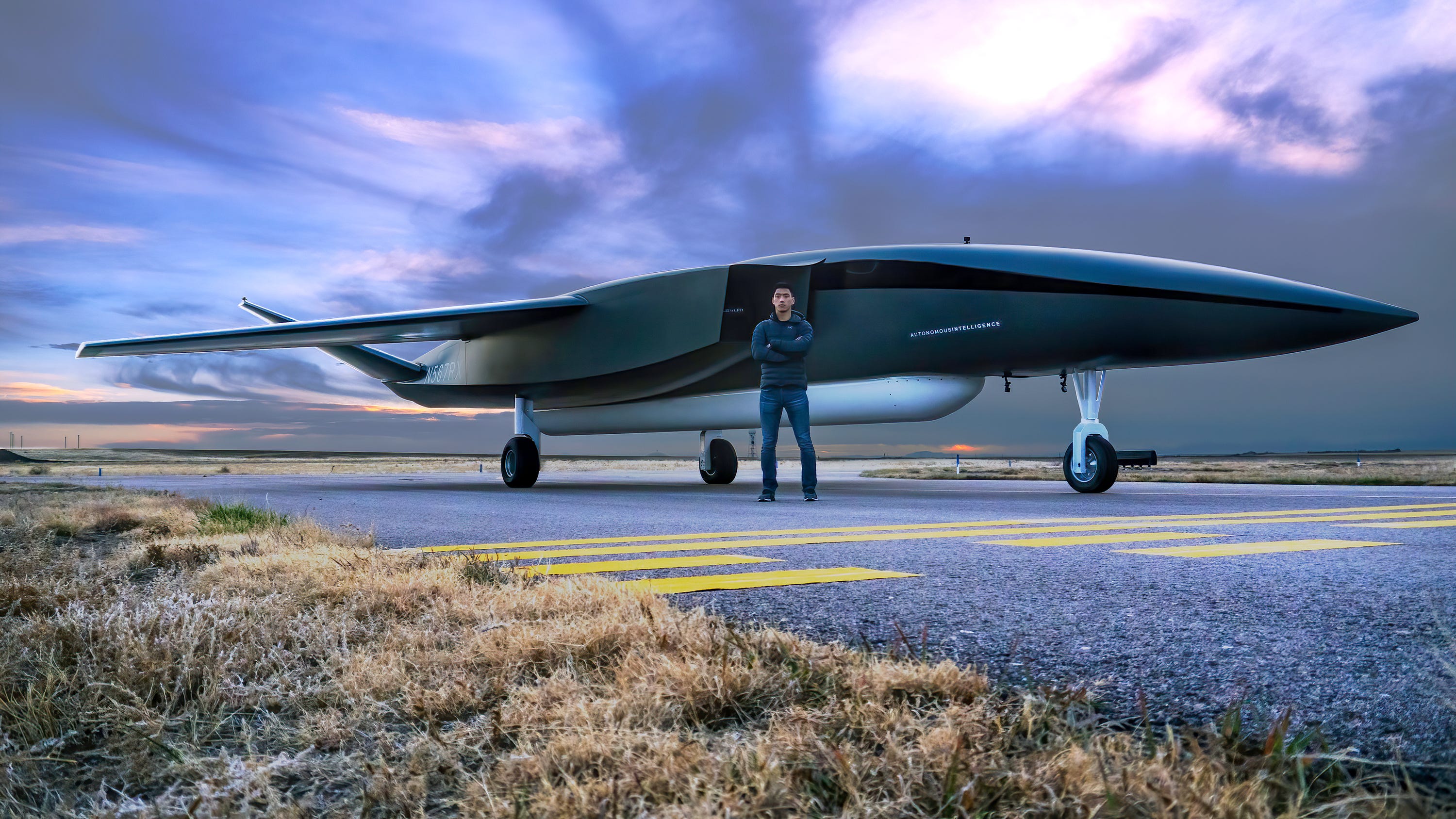 If Elon Musk can be counted on for anything, it’s weird tweets. Also, high hopes, like the idea that SpaceX’s rocket launching business could eventually bring in $US3 billion a year â€” or that Starlink, its budding satellite-internet service, could produce 10 times that and become the economic flywheel that funds voyages to Mars.

But before SpaceX can put that cash toward a Red Planet mortgage, it has to get Starlink to the point where it earns more than it costs. We worked with industry experts and insiders to run the numbers on how far the program is from that breakeven point. The answer: roughly 3 million subscribers, which just may prove tricky given the current state of the satellite-internet market.

“There are a little over 2 million subscribers in the US and very few in other parts of the world,” Roger Rusch, an engineer and satellite communications industry consultant, told us. “Europe built a satellite that only attracted 190,000 subscribers at the peak and is down to less than 170,000 now.”

Read our full breakdown of Starlink’s breakeven point right here, get more of the week’s transportation news below, and if you haven’t yet, sign up here to get this newsletter in your inbox every week.

Oh, and a programming note: We’re busy building our 2020 list of rising stars in the world of self-driving cars. If you know someone under 30 years old who’s helping ditch the human driver (or you fit that description), tell us about them right here.

This week, Tesla settled a long-running lawsuit with former employee Martin Tripp, who’ll pay the automaker $US400,000. But court documents from the case raise fresh questions about hundreds of millions of dollars Tesla spent on wasted materials â€” which could point to sloppy business practices, or a failure by Tesla to report such losses to its investors.

When General Motors and electric truck startup Nikola announced this week that they had scaled back a flashy strategic partnership they announced in September, it was hard not to see the news as a sign of failure. But looking at the deal the companies struck in its place, which dumps the part where GM would build an electric pickup for Nikola, it seems both companies will make out just fine â€” and that maybe this is the setup they should have gone for to begin with.

On Wednesday, Alabama-based Aevum unveiled what it says is the world’s heftiest drone. The 55,000-pound Ravn X is built to drop a rocket in midair, which will shoot small satellites into orbit. It is definitely cool, but founder and CEO Jay Skylus told us in an exclusive deep-dive interview that it’s hardly the coolest thing about the space startup. That honour goes to the company’s focus on logistics and software, and its goal of being able to launch a satellite into orbit a mere 180 minutes after a customer drops it off.