Elon Musk's Starlink satellite internet service has been approved in the UK, and people are already receiving their beta kits 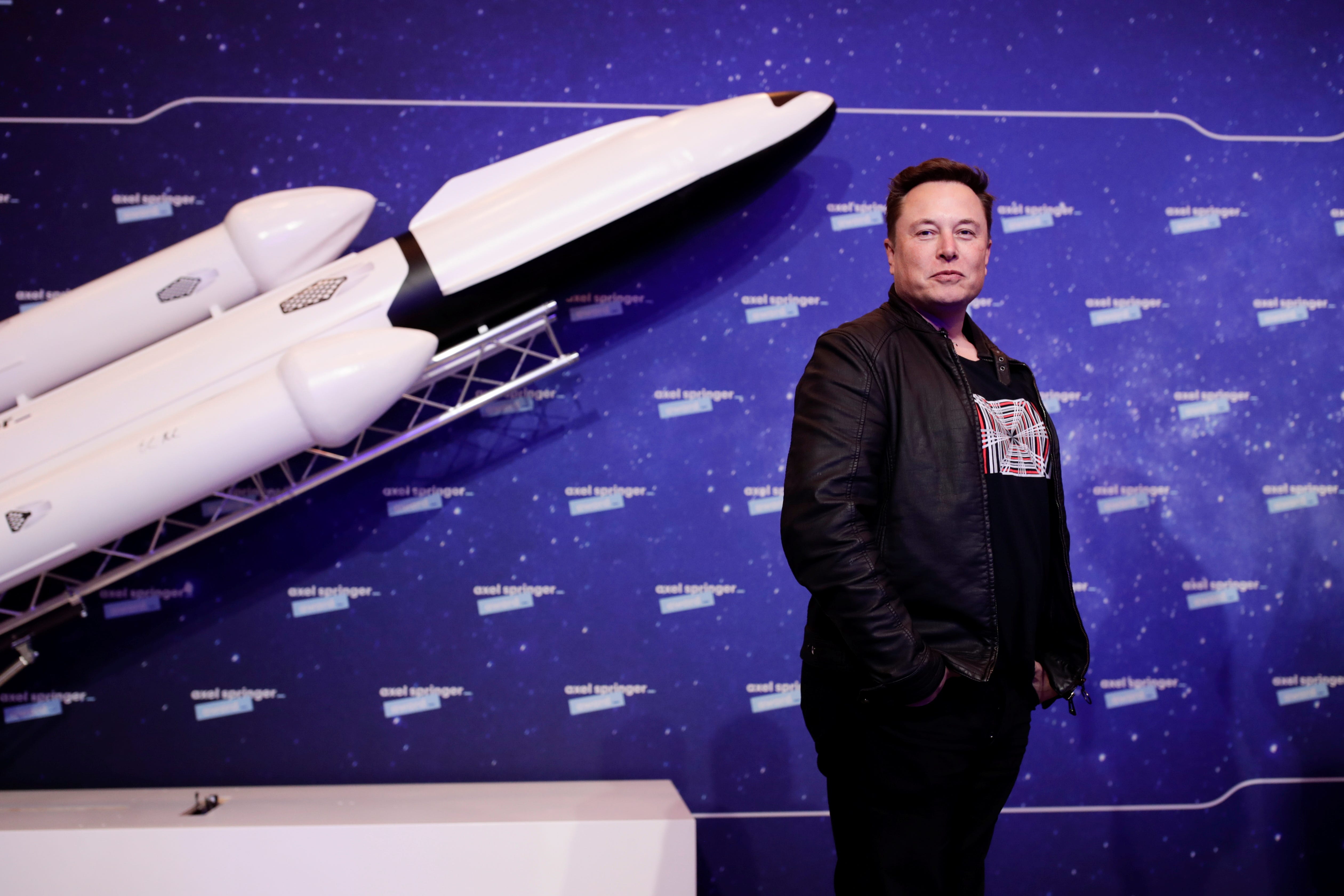 The UK has given the green light for SpaceX’s Starlink satellite internet service, and users in the country have already received their kit for the company’s public beta test.

Ofcom granted Elon Musk’s aerospace company authorization for Starlink in November, a spokesman for the regulator told Insider on Monday. SpaceX began running a Starlink beta in the US in late 2020.

The UK licence allows Starlink to compete against terrestrial internet providers such as BT Group and traditional satellite companies such as OneWeb, which was rescued from bankruptcy by the British government and the Indian telecoms firm Bharti Global in November.

People in the UK who signed up for SpaceX’s “Better Than Nothing Beta” test have started receiving the Starlink kit, which costs Â£439, or about $US600, up front, plus Â£84, or about $US120, for a monthly subscription.

Philip Hall, in rural Devon, southwest England, told Insider on Friday that he received the router and terminal to connect to the satellites on New Year’s Eve.

Hall had been getting download speeds of only 0.5 megabits per second with BT internet, he said. Now with Starlink, he’s averaging 85 Mbps. “Within the hour we ran a Zoom quiz with grandchildren â€” it was wonderful,” he said.

SpaceX said in an email to subscribers on October 26 that users participating in the beta test could expect speeds of 50 to 150 Mbps. Some US users have said they’re getting download speeds of more than 210 Mbps.

Musk’s goal for Starlink is to deliver superfast broadband internet around the world by enveloping the Earth with up to 42,000 satellites. SpaceX has so far launched at least 830 working Starlink satellites into orbit.


Read more:
Here’s how many millions of users Starlink may need to break even if it loses $US2,000 for every satellite dish it sells, according to experts

OneWeb planned to launch 650 satellites into orbit by the end of 2020, a December mission briefing said. The space firm eventually wants to provide global internet coverage with up to 48,000 satellites, 6,000 more than what SpaceX has planned for its Starlink constellation.

Starlink started testing its beta service in North America and southern Canada in 2020. The UK isn’t the only major market that SpaceX is entering â€” Greece, Germany, and Australia are said to have also approved the broadband service.