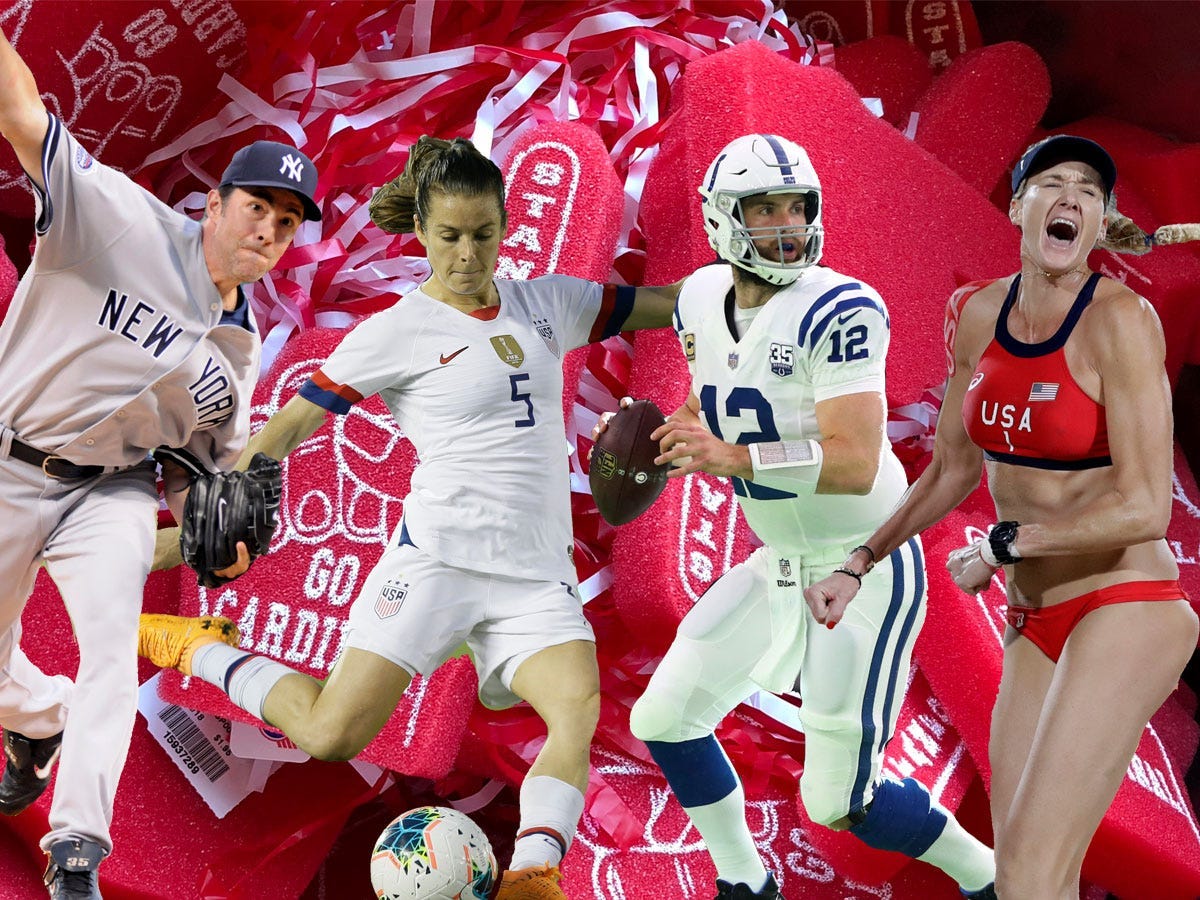 In July, Stanford announced its controversial decision to discontinue 11 of its varsity sports programs.

Now, some of the university’s most prominent alumni â€” and at least one representative from each of the 36 Cardinal programs â€” are fighting back. 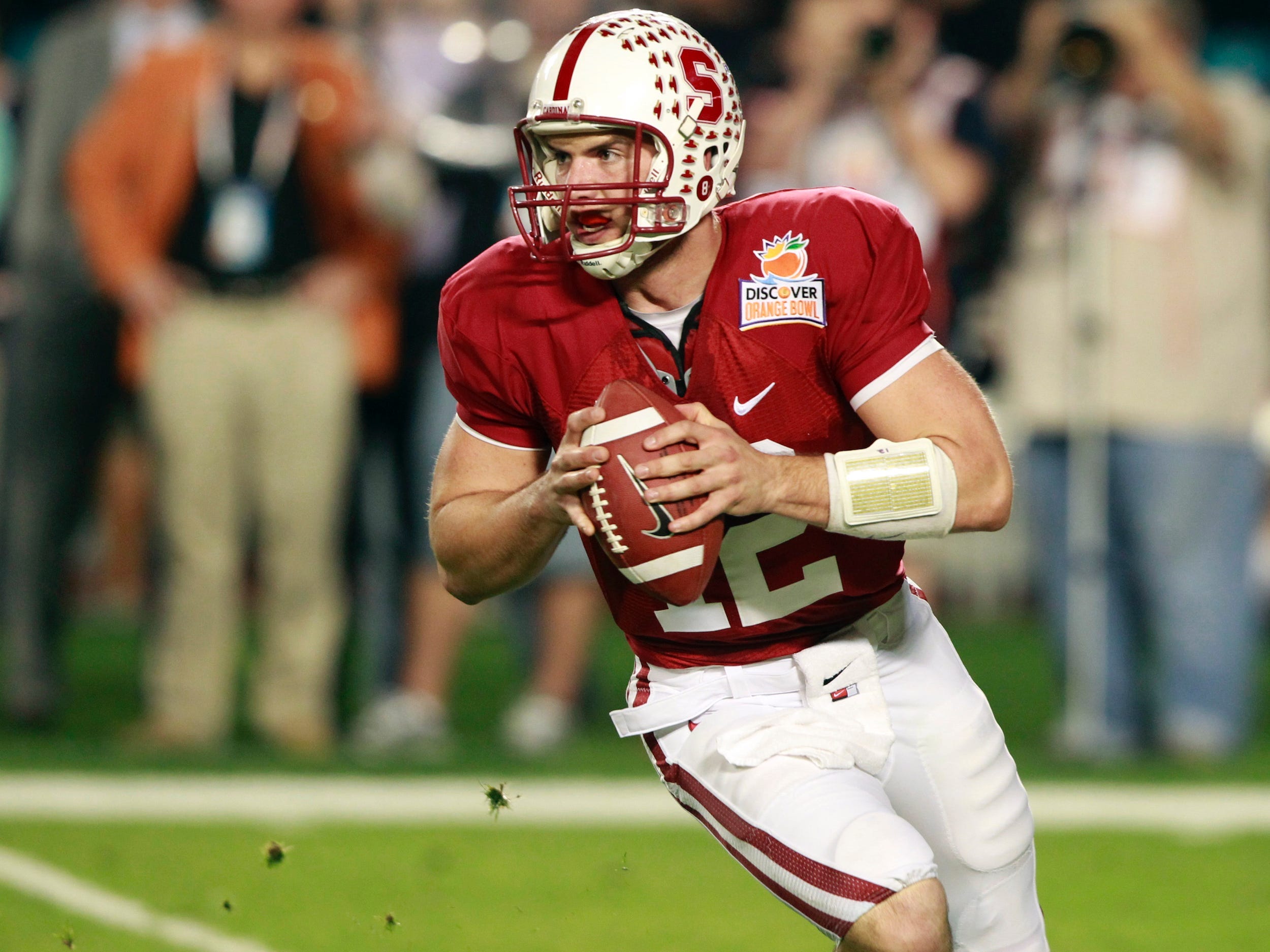 REUTERS/Hans DerykAndrew Luck played quarterback for the Stanford Cardinal from 2009 to 2011.

“We were stunned by this decision because we love Stanford,” the letter, which was first published in Stanford Magazine, said. “And this changes how we view Stanford.” 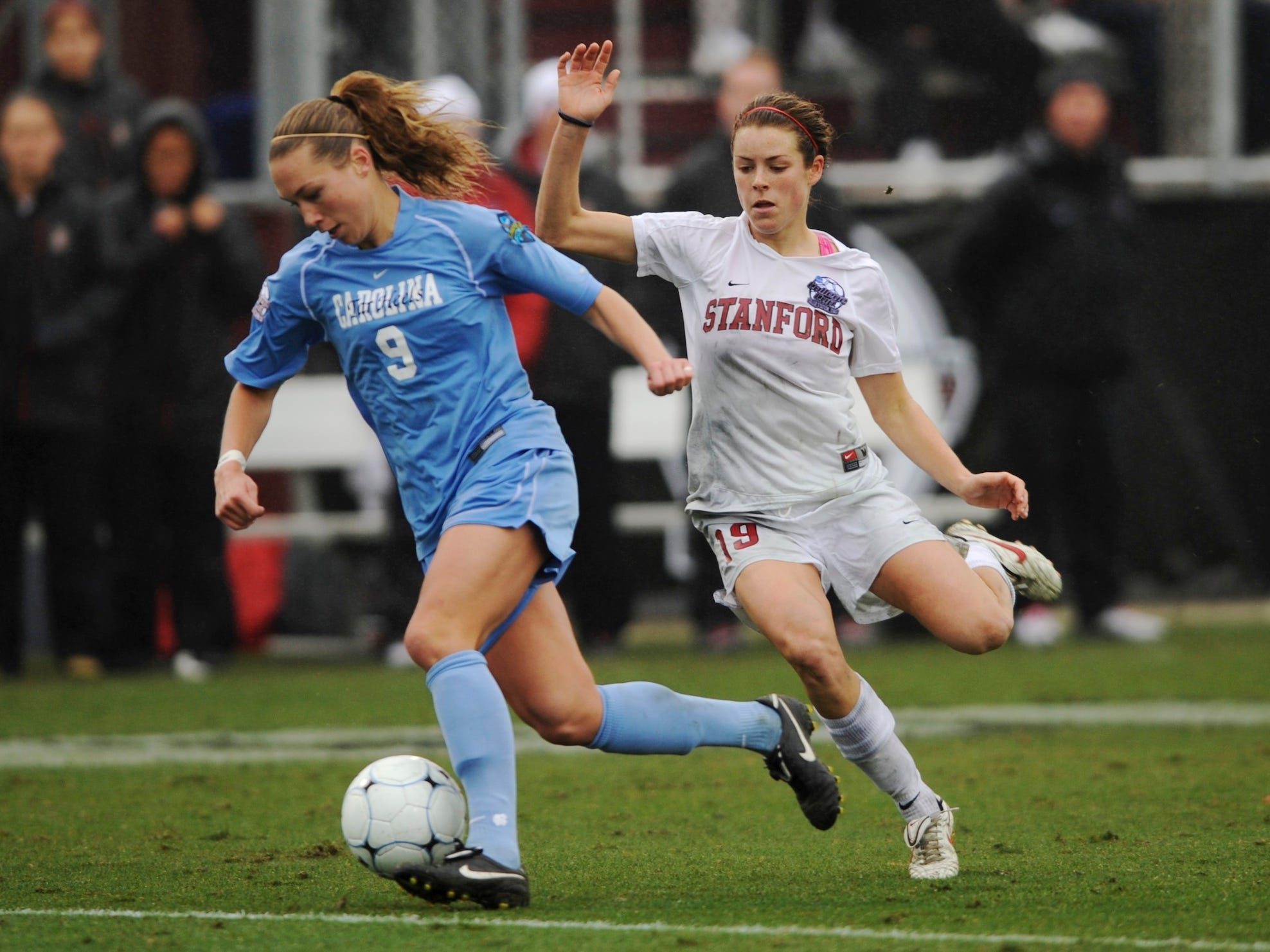 Stanford’s “heartbreaking” decision marks the end of the school’s men’s and women’s fencing, synchronised swimming, men’s rowing, lightweight rowing, coed and women’s sailing, squash, men’s volleyball, field hockey, and wrestling programs. And though it will sting most for the 4,000 alumni of the 11 discontinued teams, the group contends in their letter that each of the “more than 40,000 alumni of the greater Stanford athletic community” will share in that pain.

‘This isn’t some sort of rebellion or confrontation. It more of an intervention. It’s trying to help someone who’s hurting themselves.’

Adam Keefe can attest to both sides of the coin. A former star for both Stanford’s men’s basketball and men’s volleyball teams who later spent nine years playing in the NBA, the 1992 graduate will see one of the programs he competed for discontinue. But Keefe told Insider that the decision necessarily negatively impacts all of Stanford’s programs â€” not just those getting the axe.

“How can someone sit there and say ‘Well, you know, we’ve survived the first round of budget cuts, and hopefully we’ll be ok in the future,'” Keefe told Insider. “That’s not a recruiting tool.”

“You can’t cut 11 sports and not face questions of ‘What will it take to cut three more sports? Or if you had to cut four more sports, which ones would they be?'” he added. “It sets a bad precedent.” 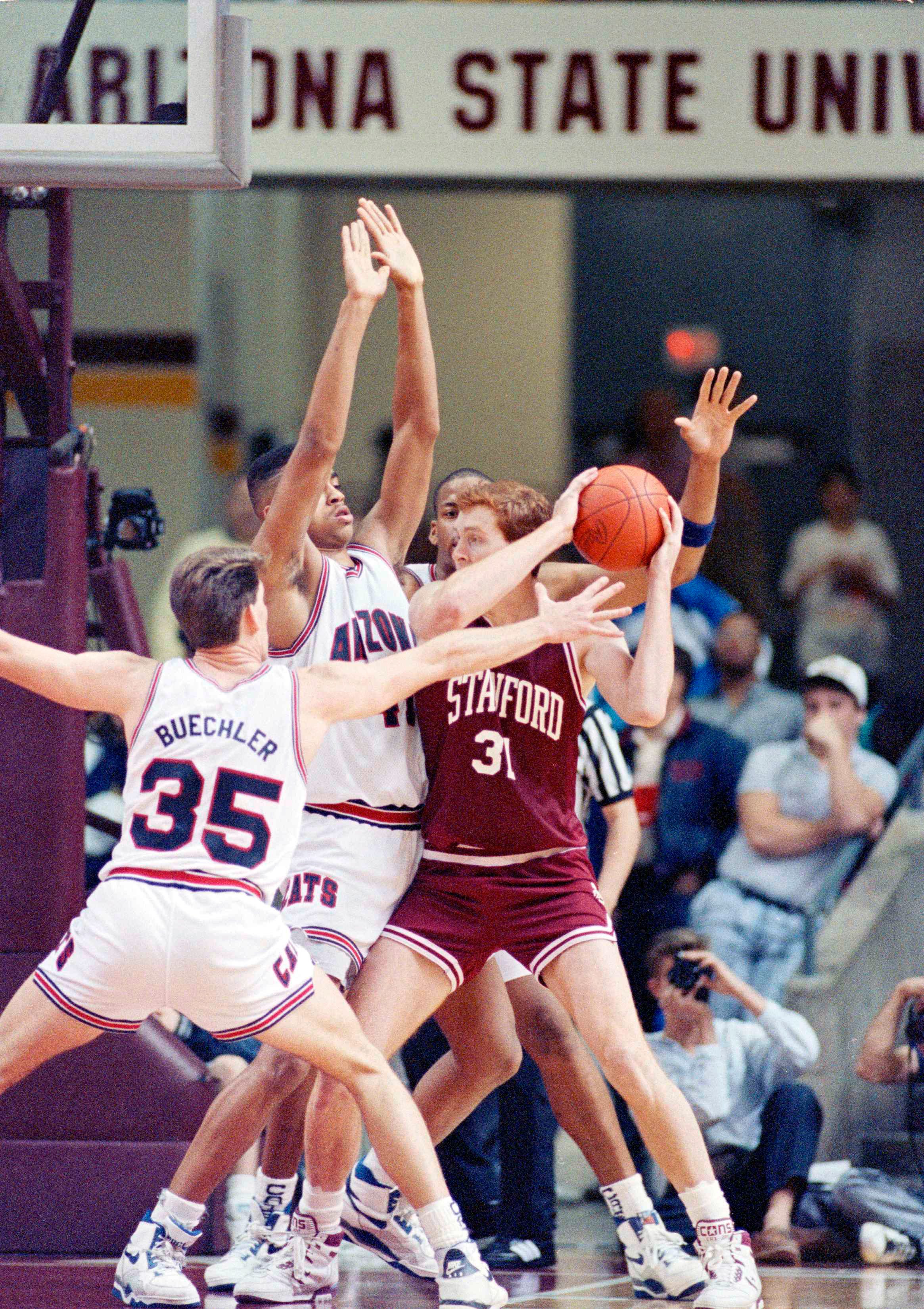 AP Photo/Jeff RobbinsAdam Keefe suits up for the Stanford Cardinal.

Keefe has first-hand experience, as four of his family members have competed for the Cardinal. His wife, Kristin Klein Keefe, is an Olympian and fellow signatory on the letter who starred for the school’s women’s volleyball team. Their twin daughters followed in her footsteps and won three national championships with the program, and their son is currently a sophomore for the basketball team.

Keefe’s youngest daughter is also an accomplished volleyball player. As a nationally-ranked recruit and a stellar student, she fielded interest from several top programs, and Keefe said schools competing with Stanford used the athletic cuts to their advantage while recruiting her. 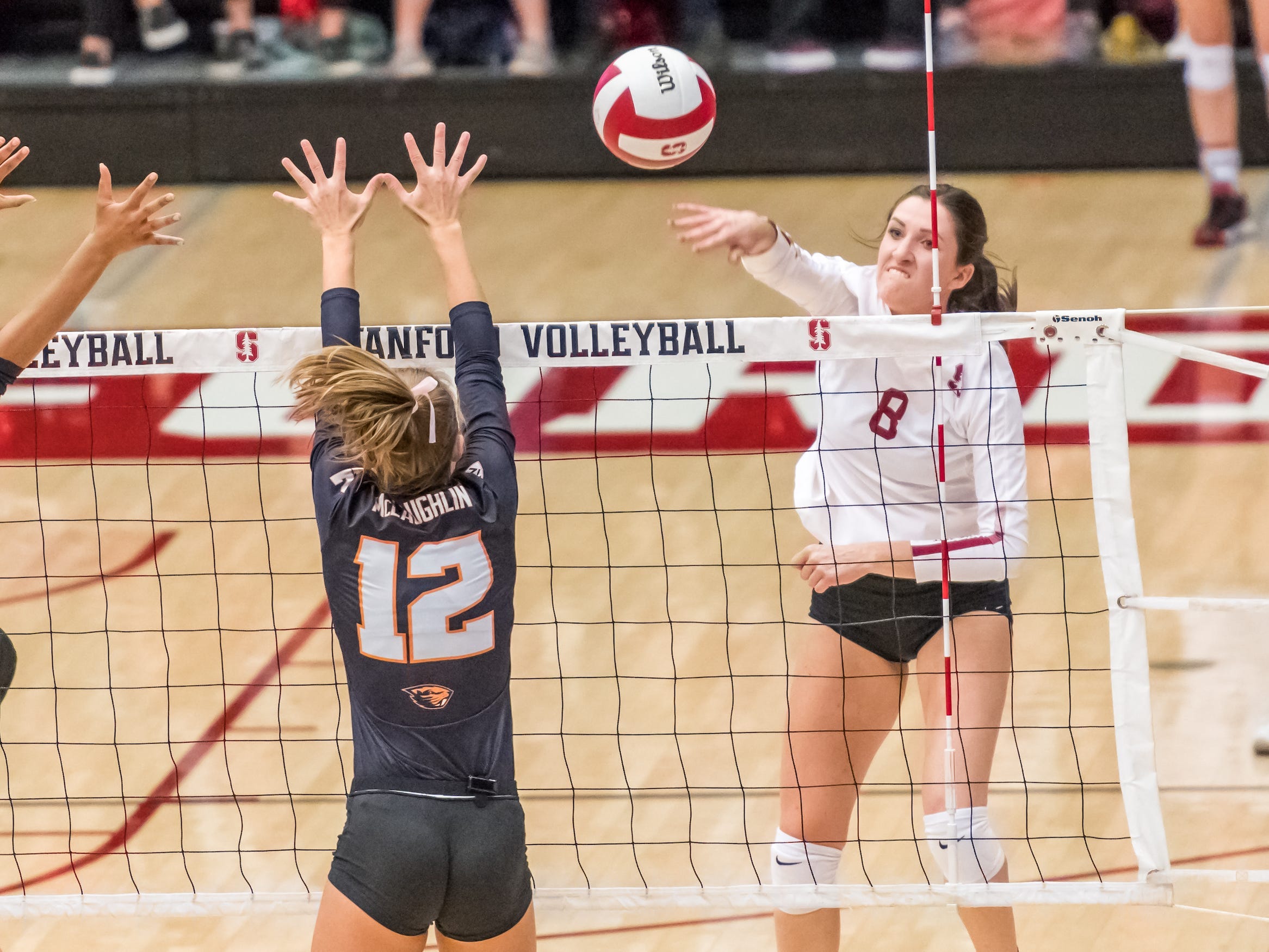 Douglas Stringer/Icon Sportswire via Getty ImagesMichaela Keefe, one of Adam and Kristin’s twin daughters, delivers a hit during a game for the Stanford Cardinal.

“As a 16-year-old, she’s fielding questions like, ‘Hey, are you concerned that Stanford’s going to cut your sport, too?'” Keefe said. “People recruiting from other schools, they’re smart, and they use this stuff against Stanford.”

She eventually committed to the Duke Blue Devils.

The most direct consequence of Stanford’s decision is its impact on the 240 current student-athletes and coaches who will lose their teams at the end of this school year. Keefe thinks that his alma mater has a responsibility to do right by those young adults who chose to take their talents to Palo Alto on the basis that they’d continue to have a Division I team for the entirety of their collegiate career.

“At a very minimum, there needs to be a grandfathering in of the people that are already on campus and the people who you’ve officially recruited to campus,” Keefe said. “You have literally helped sway them to come there over other opportunities that they had.”

“I just vehemently disagree with the notion that [budget problems] should be fixed on the backs of the 240 students that you’ve already admitted to the school and the incoming student class that you’ve recruited to come there,” he added. 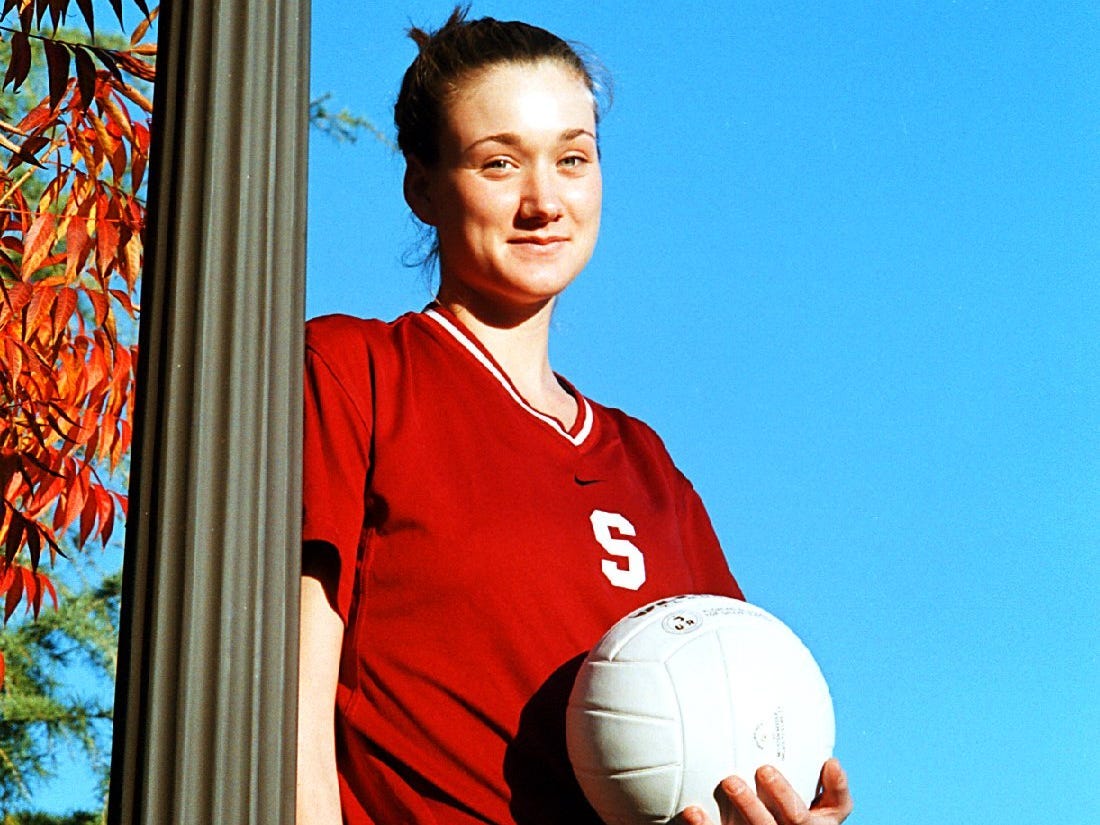 The famous faces of Stanford athletics insisted in their letter that they would have attempted to help find a solution had they been informed of the situation.

“We wish the university had reached out to us in advance of the announcement to discuss its financial challenges and to explore possible solutions,” the letter read. “We could have helped. We still can.”

And though Keefe and his fellow signatories are adamant that the board of trustees’ choice to cut the 11 varsity sports is misguided, the former dual-sport athlete insists that “the people involved in this decision are good people.”

“But collectively, this decision is incredibly damaging,” he added. “Collectively, the decision strips the university of its institutional integrity.”