After the internet debunked a $1.6 million supercar's 316 mph record, it tried again — just not as fast 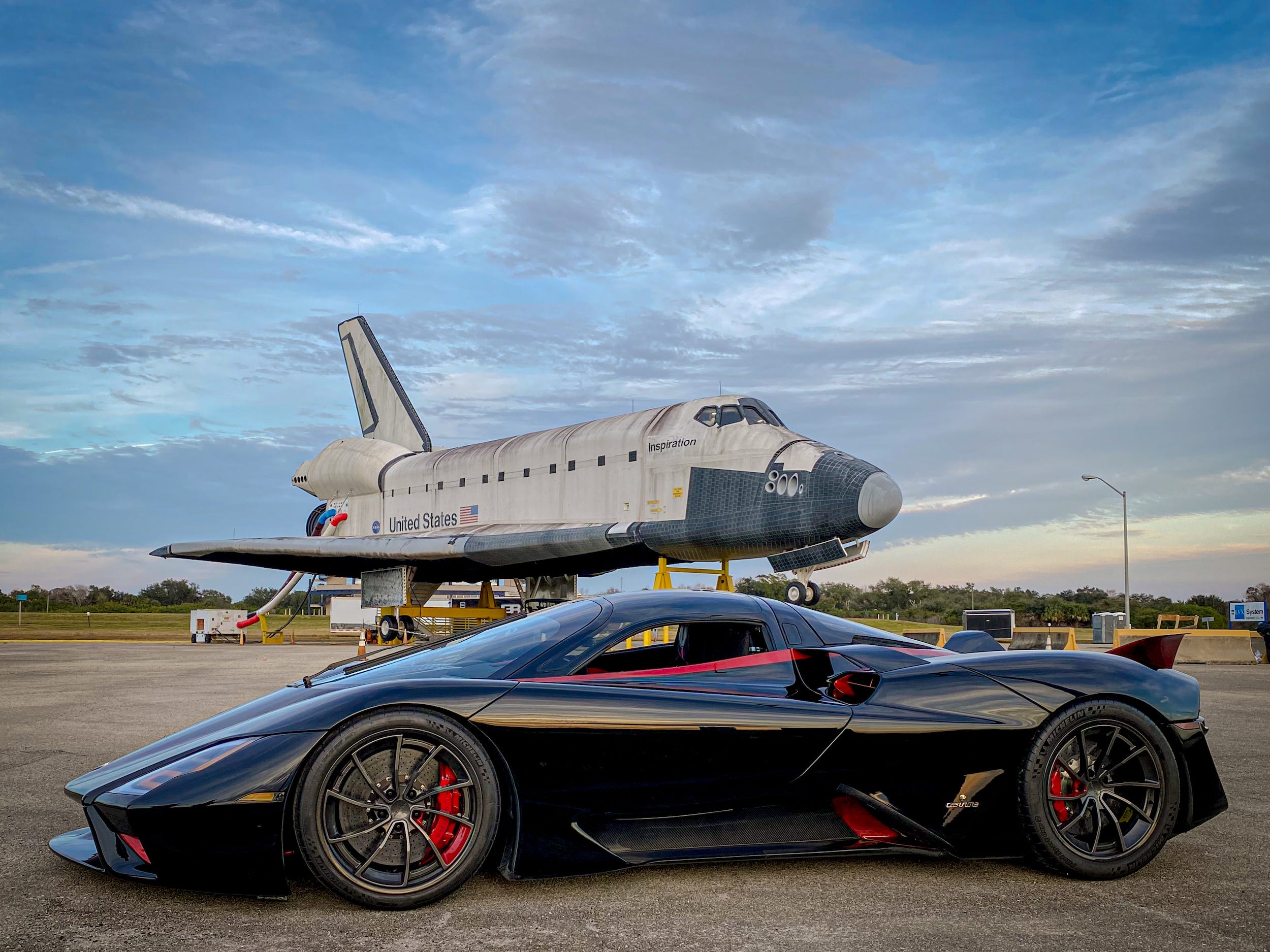 They say the third time’s the charm.

On January 17, boutique automaker SSC North America gave its third crack at a world-record run in its $US1.6 million Tuatara supercar. This followed a controversial first run that claimed to hit an average of 316 mph but was bombarded with questions of legitimacy, and a failed second run due to engine problems.

The latest run took place on a 2.3-mile stretch of pavement at the Johnny Bohmer Proving Grounds at the Kennedy Space Centre in Florida. 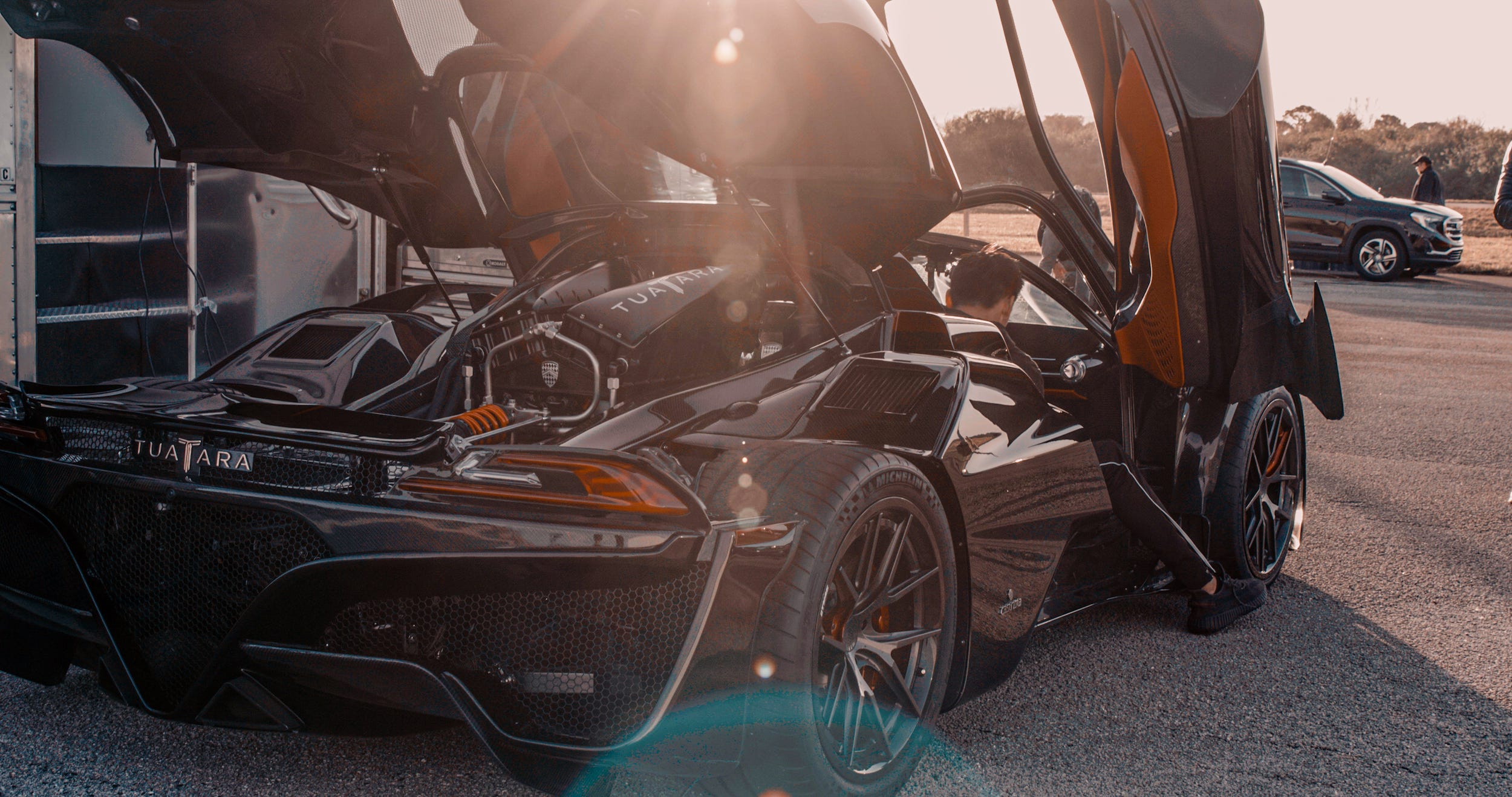 World-record runs are calculated based on an average of two consecutive runs. Going northbound with car owner Larry Caplin at the wheel, the Tuatara hit 279.7 mph, according to an emailed press release. Heading southbound, it hit 286.1 mph.

Averaged together, the Tuatara pulled off a 282.9-mph run â€” beating the previous record holder, the Koenigsegg Agera RS, which averaged a top speed of 277.87 mph over two runs. But the Tuatara didn’t get anywhere near the claimed 316-mph speed of its widely criticised first run.

The Tuatara also did not beat the Bugatti Chiron Super Sport 300+’s 304.77-mph run from 2019, which it set at Volkswagen’s Ehra Lessien proving ground. Though, as Road & Track notes, there’s a small technicality: Bugatti only ran its car once and not again in the opposite direction.

SSC also made sure to have plenty of third-party validation on hand, which was something the company’s first run lacked. 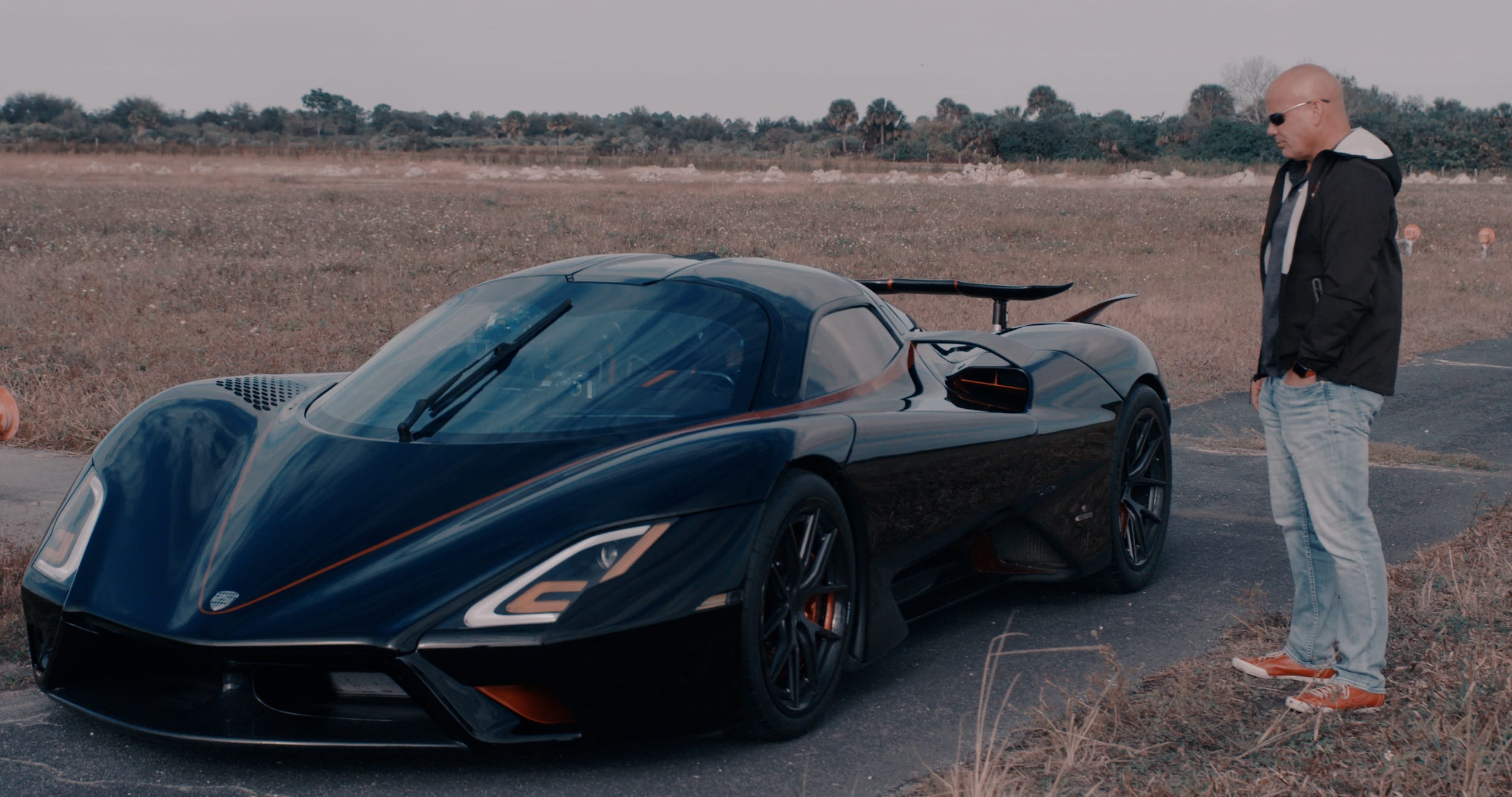 SSCSSC founder and CEO Jerod Shelby stands next to the Tuatara.

In an emailed response to Insider, SSC Founder and CEO Jerod Shelby stressed the company’s commitment to transparency this time around.

“My public commitment this time was to utilise multiple GPS [and] measurement groups so that there were multiple levels of redundancy and to make sure that staff from those companies were in charge of installing, monitoring, reporting, and validating the equipment and the speeds and distances that they produced,” he said. “We had staff on site installing and managing the GPS and measurement equipment from Racelogic, Life Racing, and IMRA (International Mile Racing Association).

“Since Racelogic is highly respected in the automotive industry, we basically used all the other measurement devices to see if they aligned with the multiple Racelogic VBox devices that were onboard the Tuatara. The end result was they all aligned. Racelogic verified all the data.” 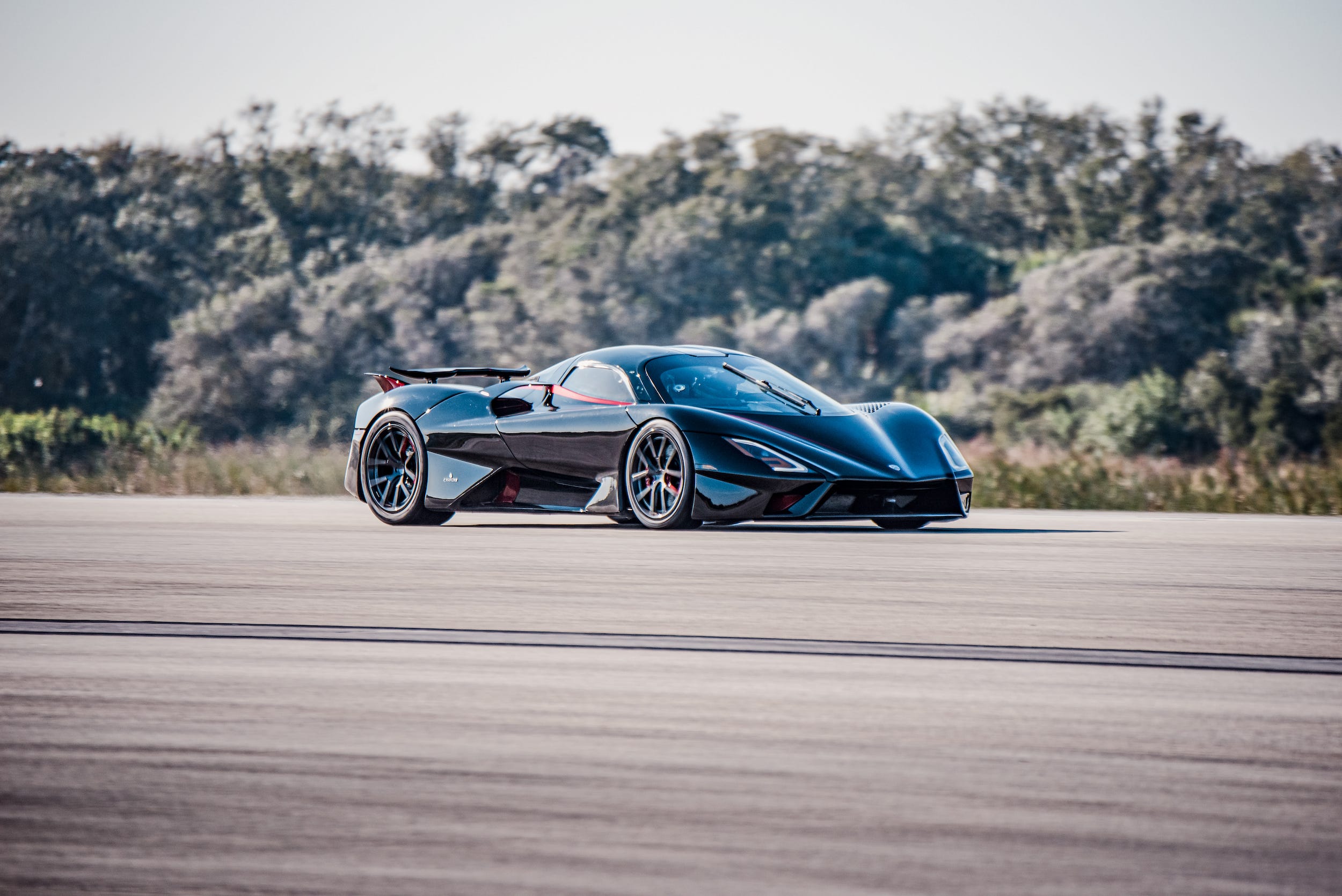 But SSC isn’t finished yet. The car has yet to achieve the elusive 300-mph top speed since its original claims, and it isn’t giving up.

“We are currently in the planning stages to return this spring to continue testing and attempt to achieve a validated 300-mph top speed at the same venue,” Shelby said. “After an analysis of our Florida data, we don’t think it will be possible to achieve an average of 316 mph in 2.3 the miles, but maybe we’ll be pleasantly surprised.”