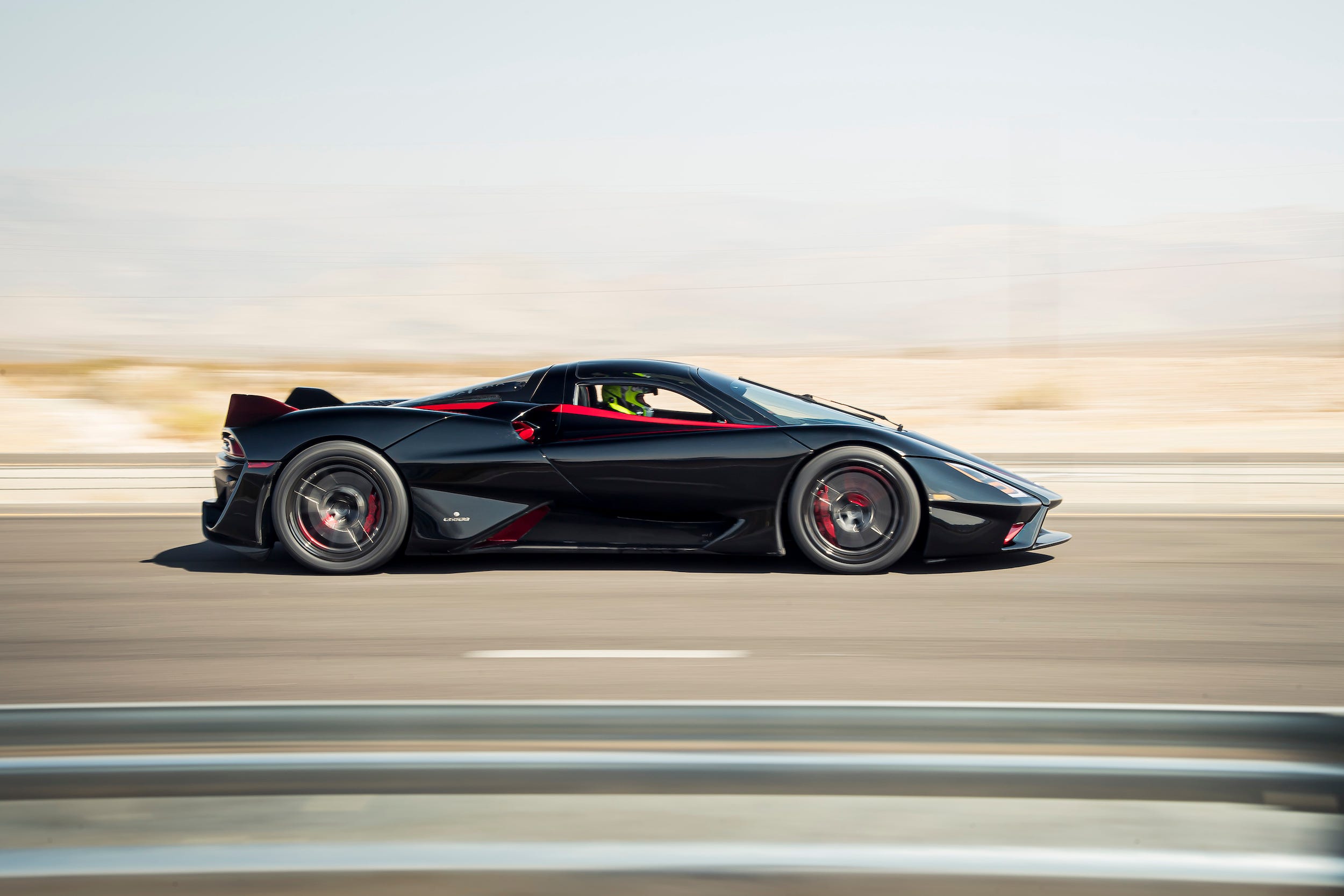 Last month, boutique manufacturer SSC North America made headlines by claiming that its Tuatara supercar had become the world’s fastest production car. Not long after, the car made headlines again, but for a different reason. Internet sleuths dissected the record-speed video and declared something about it didn’t add up.

Thus, the latest update in the bizarre SSC-Tuatara-sets-world-record-but-did-it-actually-set-a-record saga is this: The company will rerun the record. There’s no word yet on when, but we’re told that it will happen “in the very near future.”

On Friday, SSC North America founder and CEO Jerod Shelby posted a video titled “SSC Record Personal Statement” to the company’s YouTube page. Shelby explained that after questions started rolling in about the Tuatara’s record â€” which he welcomed, by the way â€” SSC “immediately requested the video files.”

Earlier last month, SSC claimed that it had set a new production-car world record speed with its 1,750-horsepower Tuatara. The car averaged a speed of 316 mph on two runs and hit a top speed of 331 mph on the faster of the pair.

Legitimacy of the run was called into question a week later, however, when online sceptics, including prominent automotive Youtuber Shmee, broke the video down and found inconsistencies within the digitally overlaid display speed.

In a statement from October 28, SSC blamed an editing “mixup” over the misleading video. It said that its video production company, Driven Studios, “does have extensive footage of everything that transpired and is working with SSC to release the actual footage in its simplest form. We’ll share that as soon as it’s available.”

When the team finally did receive the files, it apparently also saw that things were amiss.

“We all of a sudden were seeing the same doubts,” Shelby said in Friday’s video. “We were seeing different speeds for the very same run. And the more we looked and the more we tried to analyse, the more we were concerned there were doubts in the relationship between the video and the GPS.”

Instead of sharing the “actual footage in its simplest form,” the only course of action, Shelby decided, was to redo the record. 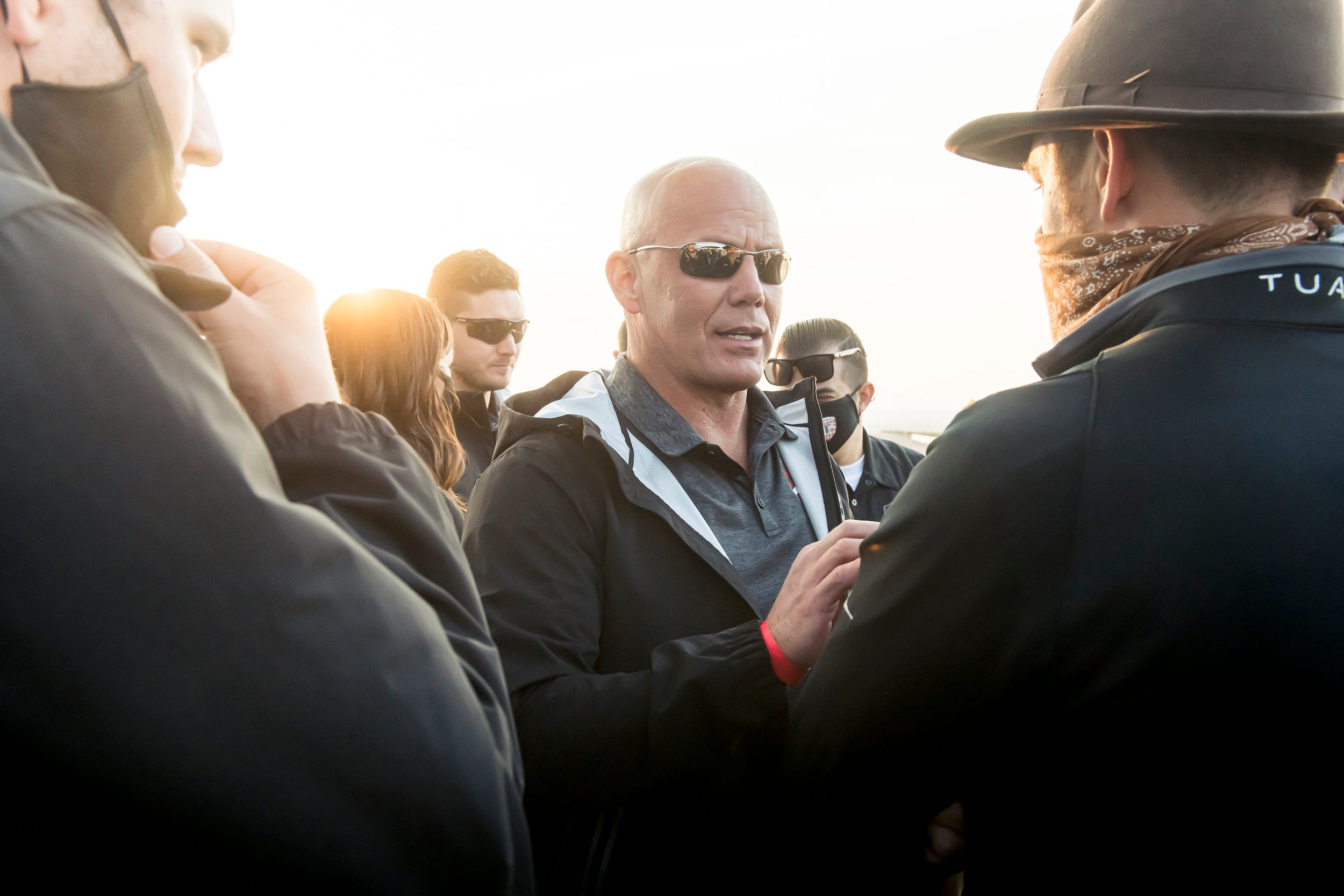 “The perfect view I had of this record is now gone,” he said. “And no matter what we do in the coming days to try and salvage this particular record, it’s always going to have a stain on it. We have to do this again. And do it in a way that’s undeniable and irrefutable.”

Shelby promised that when the company attempts the record again, it will make certain that the car is loaded up with GPS equipment from multiple companies. Shelby also wants staffers from those companies on site to analyse and verify every aspect of the new run, and invited Shmee and other prominent YouTubers who first drew speculation to the Tuatara’s record to be present during the days of the second record attempt.

“I don’t believe Guinness would even review the submission due to all the controversy,” he said. The outlet noted that the original run’s GPS data hasn’t been verified by an independent third party yet.

Shelby also told Motor Authority that it’s still unclear who the driver for the next record attempt will be.

You can view Shelby’s full statement on Youtube here.