Sriwijaya Air is still reeling from the loss of 62 passengers and crew after a Boeing 737-500 airline crashed shortly after takeoff from Jakarta, Indonesia, on Saturday, and it’s not the first time that the airline has dealt with a high-profile accident.

Aviation-incident data from the Aviation Safety Network showed that Sriwijaya Air has had four other mishaps with the Boeing 737 since 2008, resulting in one death and a total loss of each plane. The airline was only recently removed from the European Union’s list of banned air carriers, a designation typically given to airlines believed by the group of countries to be unsafe, in 2018 after an 11-year tenure that began in June 2007.

Though all incidents involve the Boeing 737, the aircraft isn’t inherently dangerous (recent troubles with 737 Max notwithstanding). The Dash 500 variant that crashed on Saturday had had a good safety record since its introduction in 1987.


Read more:
Boeing may have to shell out billions to airlines after regulators erased one of the 737 Max’s key selling points

A Boeing statistical analysis showed the “Classic” series of 737 aircraft, including the Dash 300, Dash 300, and Dash 500, were among the safest jets of their time in terms of fatal hull losses.

Fifty-eight aircraft from the combined family suffered a complete hull loss since 1987, with 19 incidents resulting in fatalities. Comparatively, the Airbus A320 family that was produced around the same time had 26 hull losses, 12 of which were fatal.

But flying for Sriwijaya Air, they have seen multiple crashes.

Here’s a closer look at Sriwijaya Air’s troublesome history with the Boeing 737. 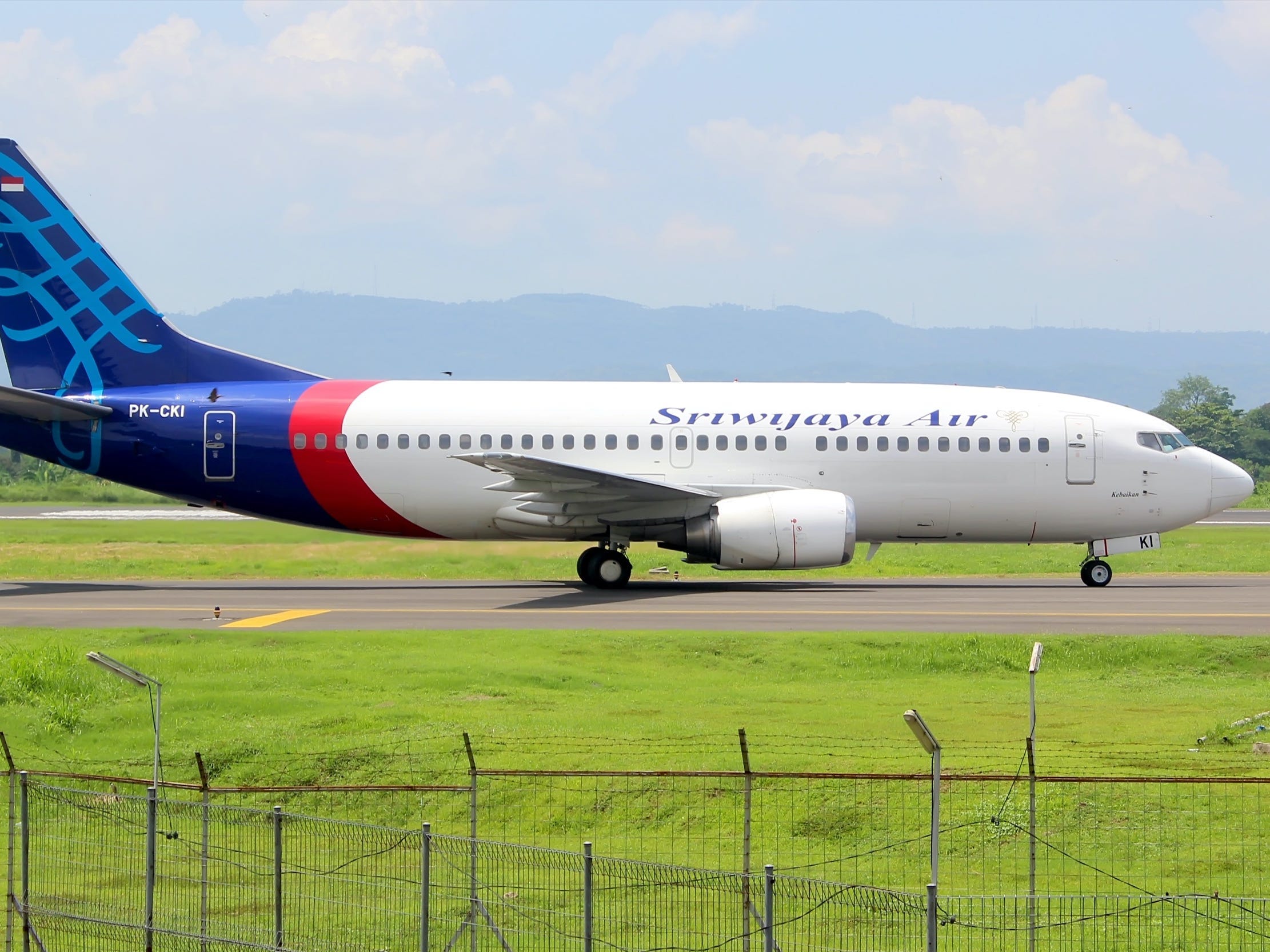 Sriwijaya Air’s most recent accident before Saturday occurred in May 2017 on a domestic flight within Indonesia. An uneventful flight from Sorong to Manokwari resulted in the aircraft overshooting the runway by 20 meters, according to Aviation Safety Network, after the plane failed to properly slow down on a wet runway.

A total of 146 passengers and six crew members were on board, and no fatalities were reported. The aircraft involved was a 29-year-old Boeing 737-300 that had been flying since 1988 with a variety of carriers including Air France and Monarch Airlines before arriving at Sriwijaya Air, according to Planespotters.net. 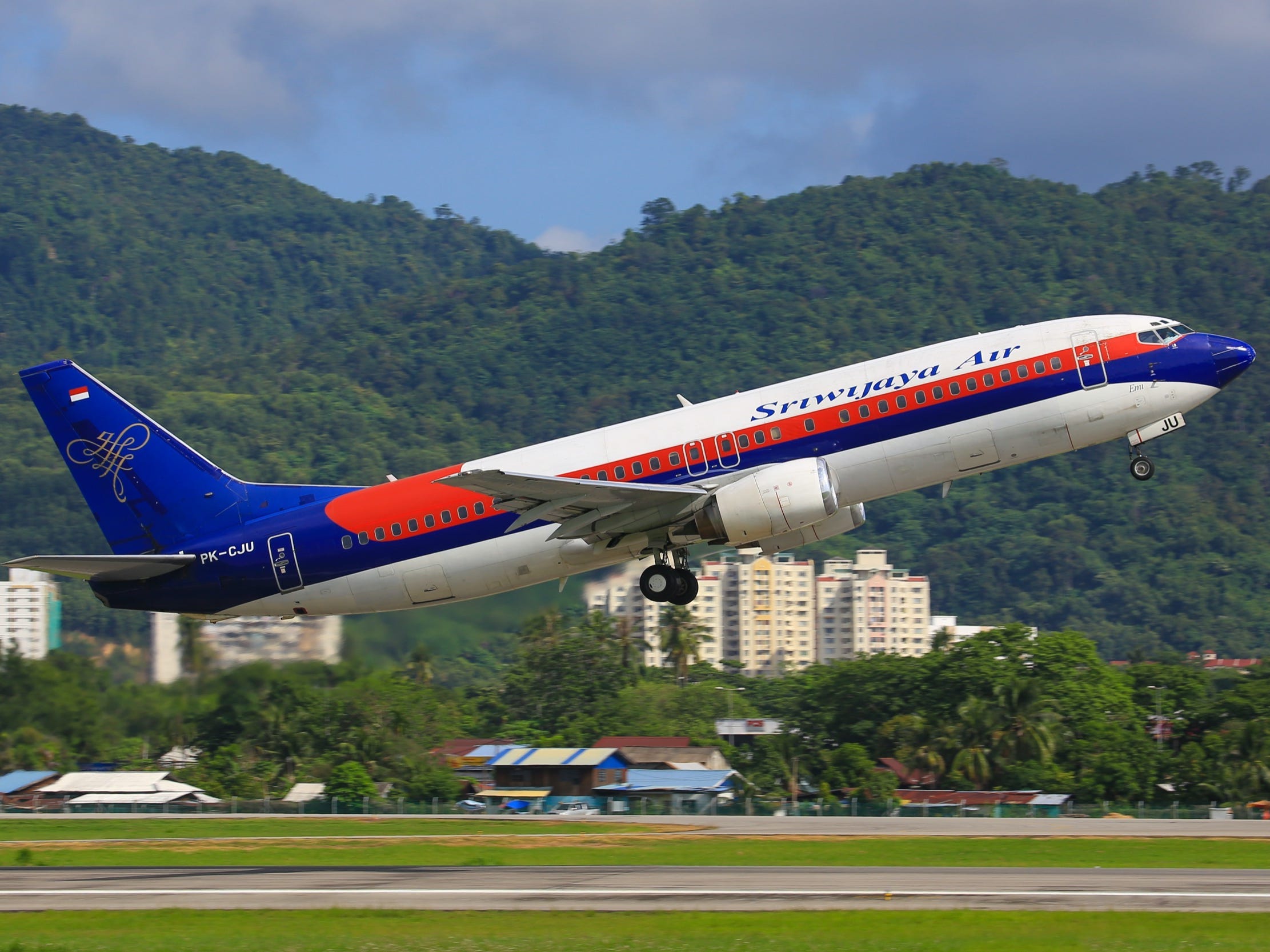 In 2012, Another Sriwijaya Air flight suffered a runway excursion while a flight crew attempted to land in rainy conditions in Pontianak, Indonesia. The plane’s front landing gear collapsed after drifting off of the runway and onto soft ground, according to Aviation Safety Network.

A total of 155 passengers and eight crew members were on board and none were killed. The aircraft was a 22-year-old Boeing 737 that flew primarily for Spain’s Futura International Airways before ending up at Sriwijaya Air, according to Planespotters.net. 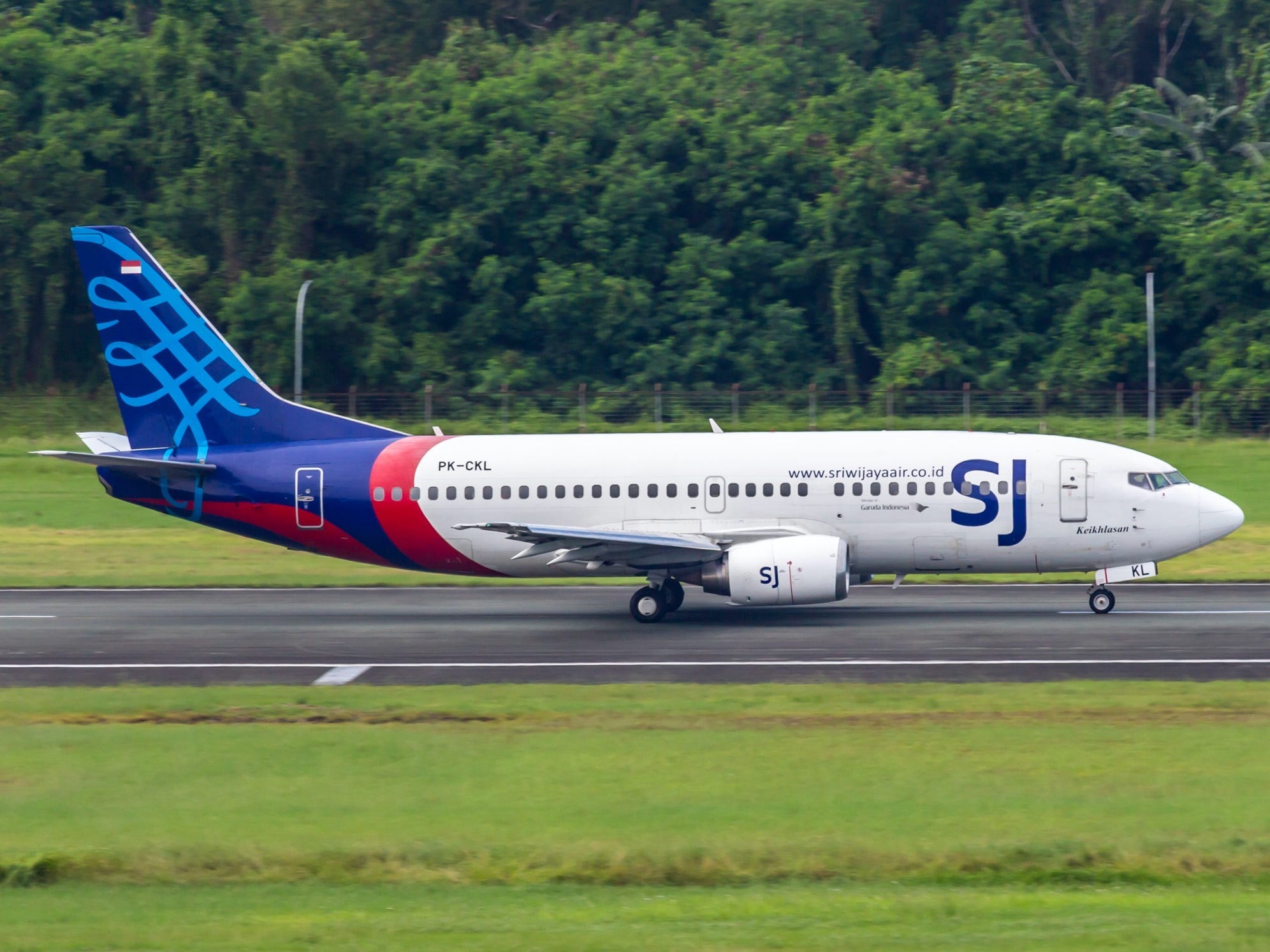 A domestic flight from Jakarta to Yogyakarta resulted in another runway excursion following an unstable approach to a wet runway. Pilots noticed that the aircraft wasn’t slowing down after touchdown and steered the plane to the left in an attempt to slow it, according to Aviation Safety Network.

The aircraft ended up 75 meters from the end of the runway and 54 meters to the left after its right and main landing gear collapsed. Bad weather was one factor in the botched landing, as pilots initially diverted the flight to Surabaya, Indonesia, to wait out the weather but continued on as soon as the weather improved.

The report mentions that the captain was approached by a passenger who was flying to Yogyakarta for his father’s funeral. Flight crew had noticed a change in the captain’s behaviour after the conversation as the passenger explained his situation and the aircraft departed when visibility in Yogyakarta reached two kilometers.

A total of 137 passengers and crew were onboard and no fatalities were reported. The aircraft was a 15-year-old Boeing 737-300 that had started its life flying for Belgium’s Virgin Express and flew for a handful of carriers around the world before arriving at Sriwijaya Air, according to Planespotters.net. 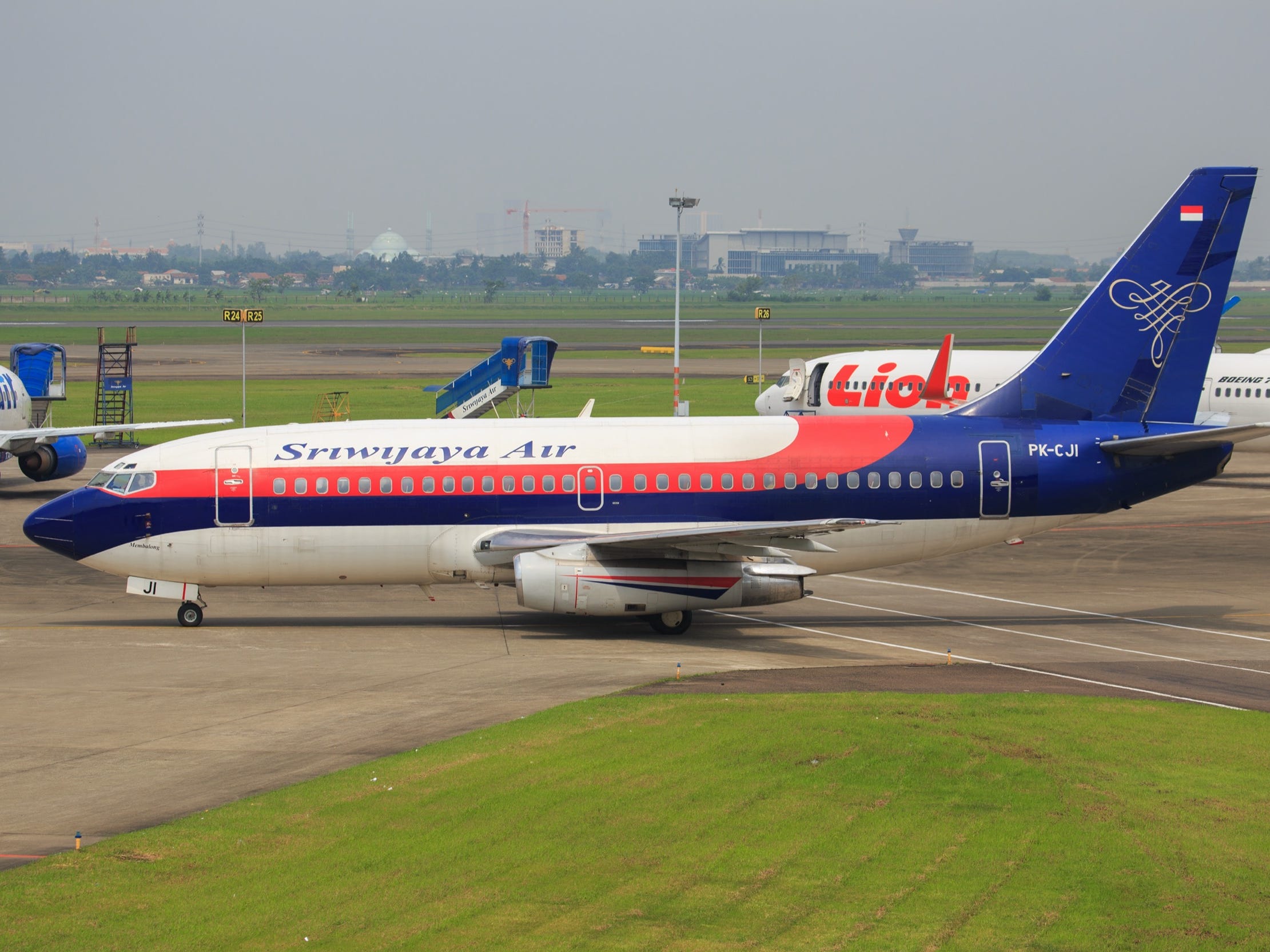 The first reported incident in the airline’s history came in 2008, five years into its existence, on a domestic flight in Indonesia from Jakarta to Jambi. The flight crew had noticed irregularities with the aircraft’s hydraulic system while on approach and attempted to land in wet conditions, according to Aviation Safety Network.

After touching down, the captain attempted to manually slow the plane using its brakes after experiencing difficulty applying reverse thrust with the engines. The plane then went into a field six meters below the runway, eventually coming to a stop 120 meters from the runway’s end.

All 130 passengers and crew on board survived, but two farmers on the ground were injured and one died. The aircraft was a 22-year-old Boeing 737-200 that had flown for Malaysia Airlines and others before arriving at Sriwijaya Air in May 2004, according to Planespotters.net.