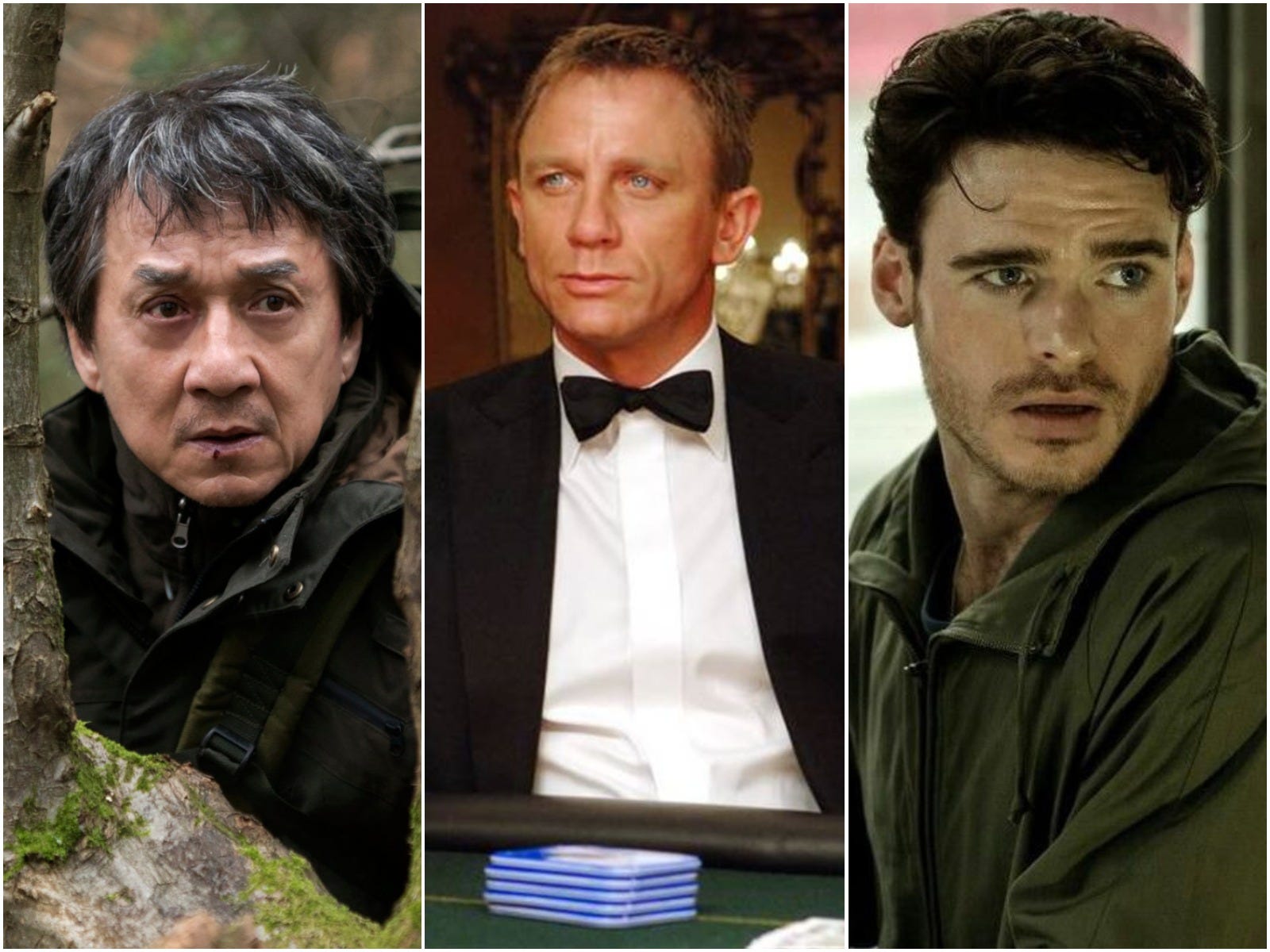 STX Entertainment/Sony Pictures Releasing/StudioCanal/High Top ReleasingJackie Chan, Daniel Craig, and Richard Madden all star in movies that you can watch on Netflix that will fill the void left by ‘No Time to Die.’ 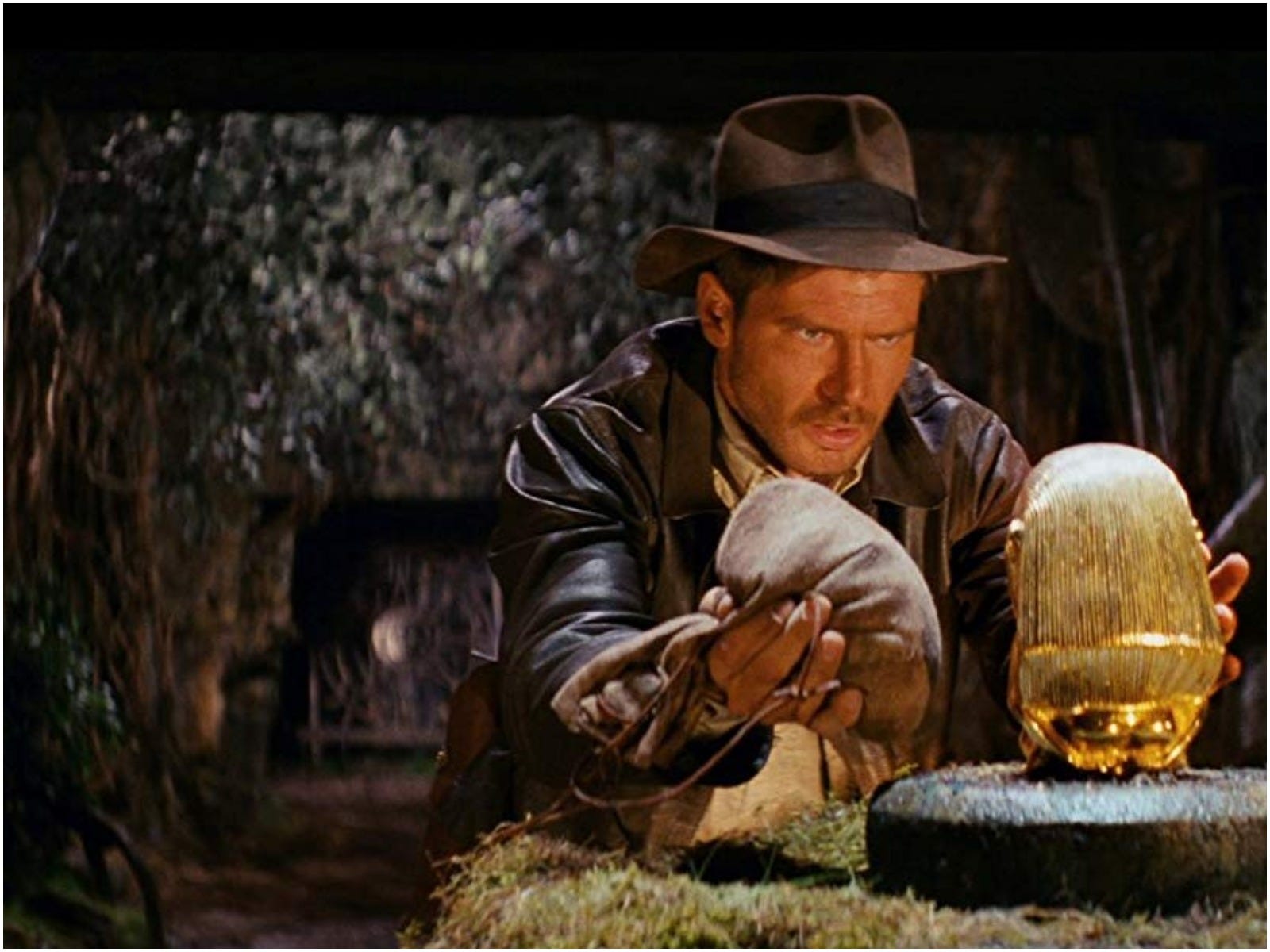 Indiana Jones, as a character, is basically the American version of James Bond. And, controversial opinion incoming, Indiana is far cooler than Bond. Harrison Ford created an icon in these movies, the third of which stars former Bond Sean Connery as Indiana’s dad in one of cinema’s best pairings in movie history. 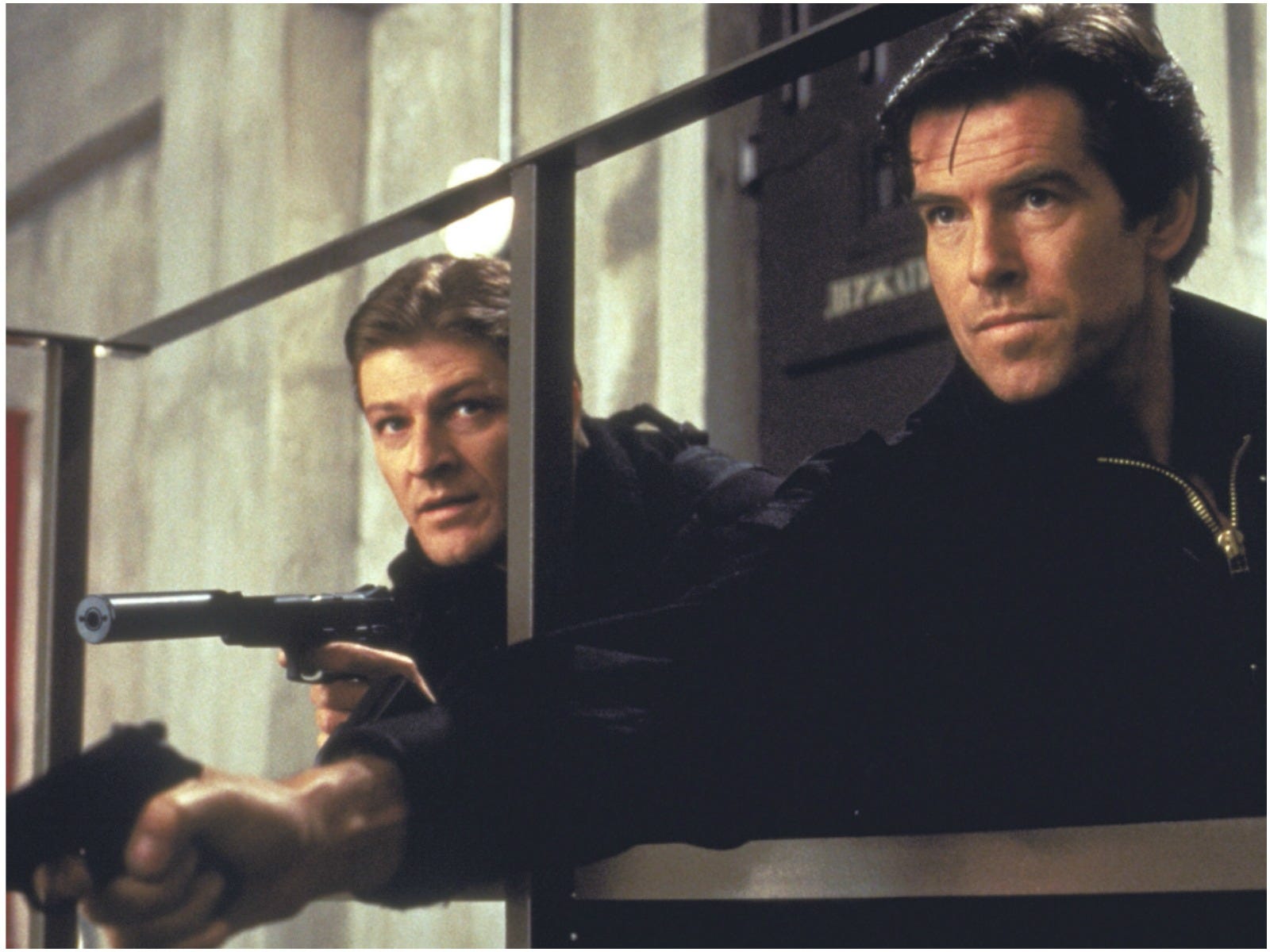 One of the best Bond movies out there, and certainly Pierce Brosnan’s best. This was actually Brosnan’s first outing as Bond, and he never quite met these heights again. Sean Bean starred as Bond’s former-ally-turned-villain. 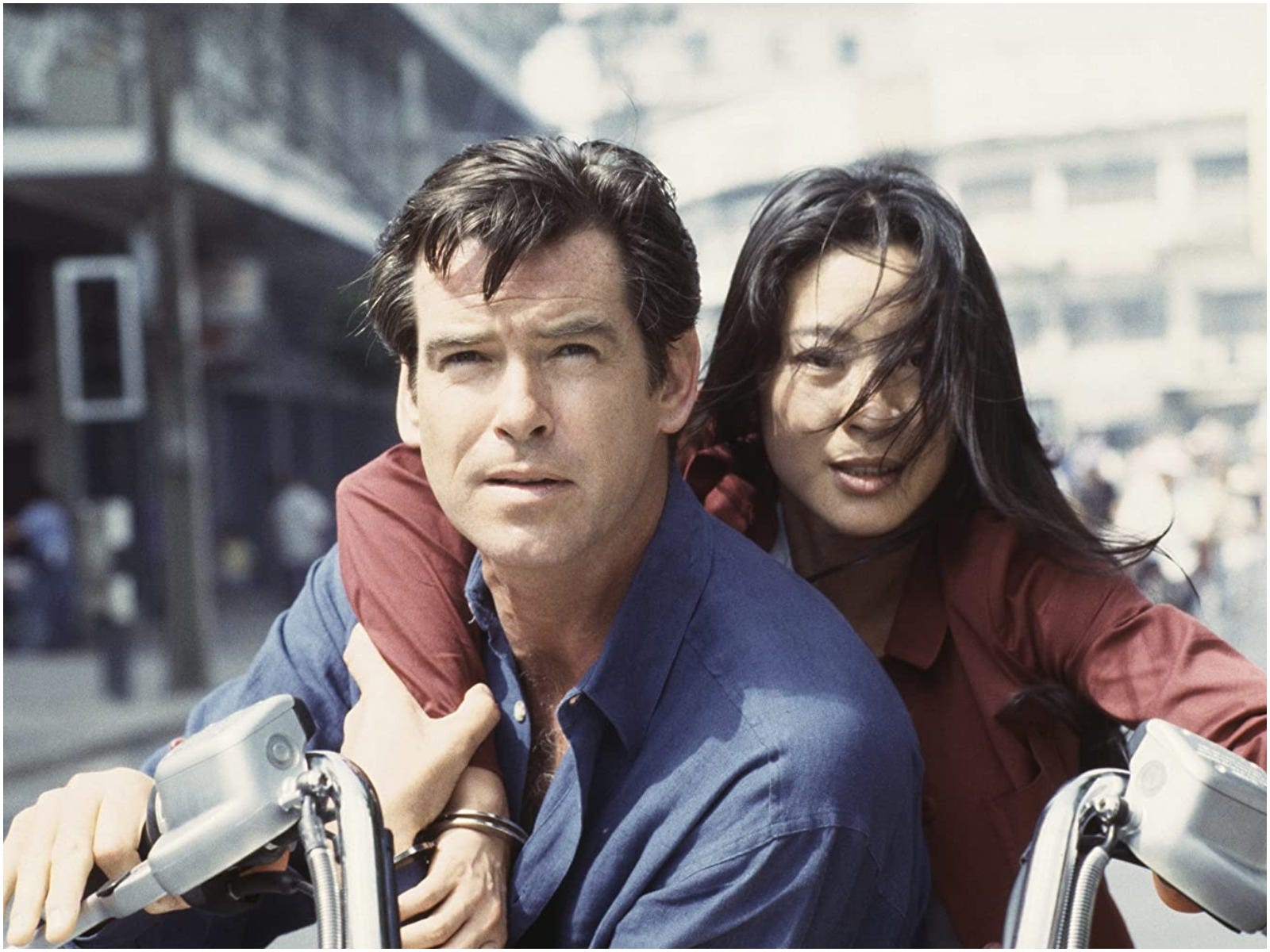 Michelle Yeoh starred in this movie, which is Brosnan’s second Bond film. In this, Bond takes on Jonathan Pryce’s media mogul Elliot Carver, who wants to provoke a world war to boost sales and ratings. 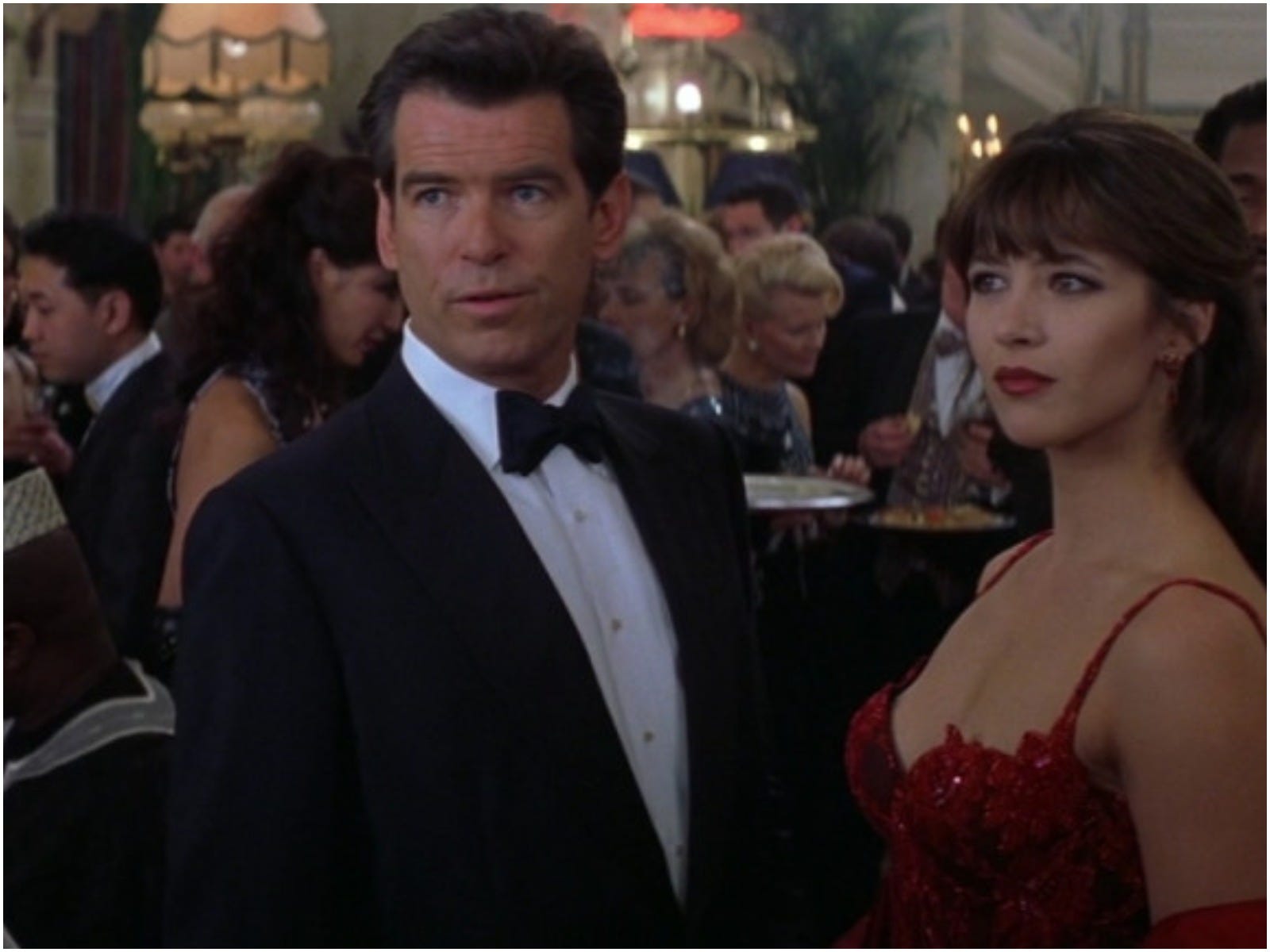 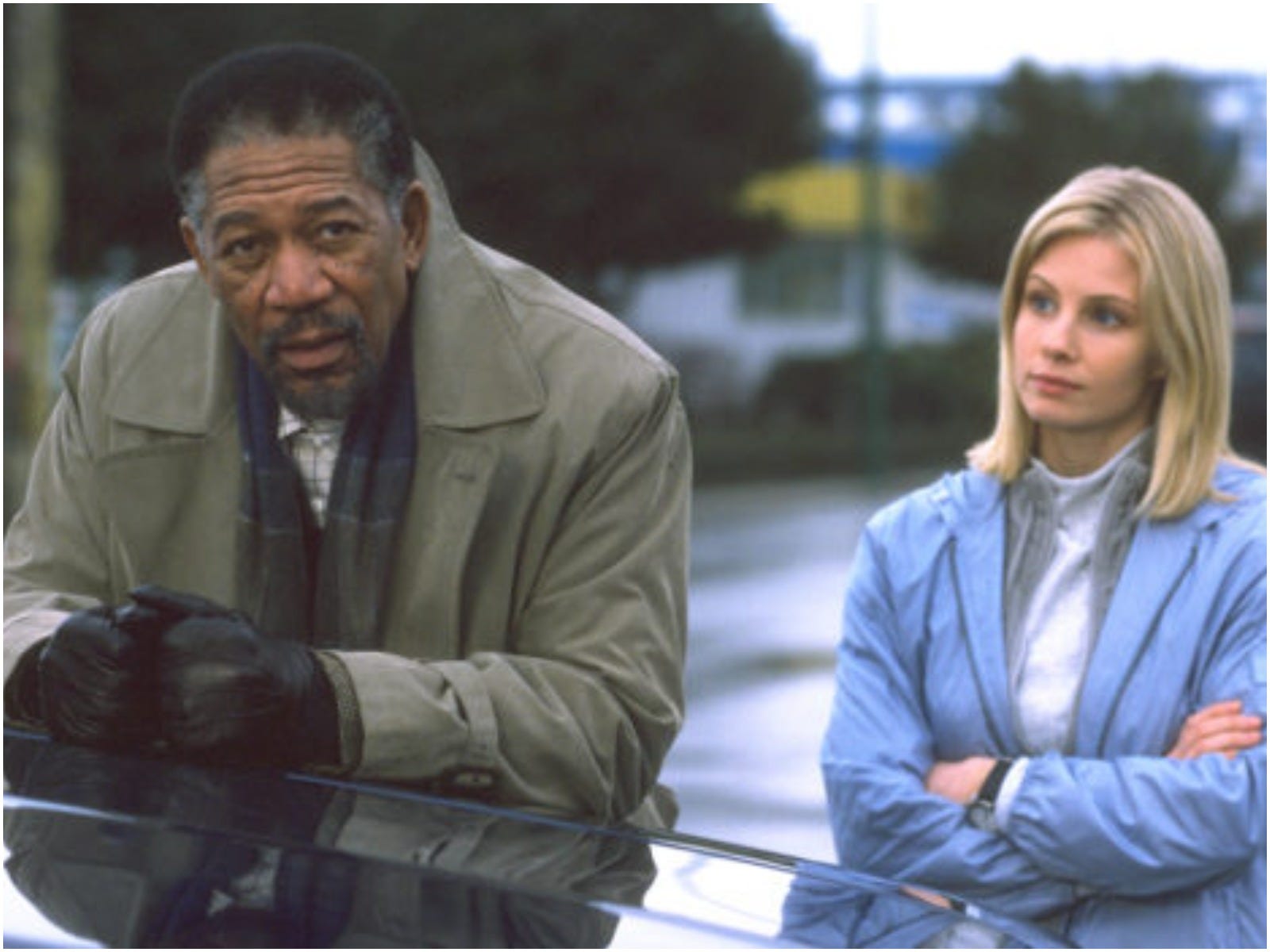 Paramount Pictures‘Along Came a Spider’ was directed by Lee Tamahori. 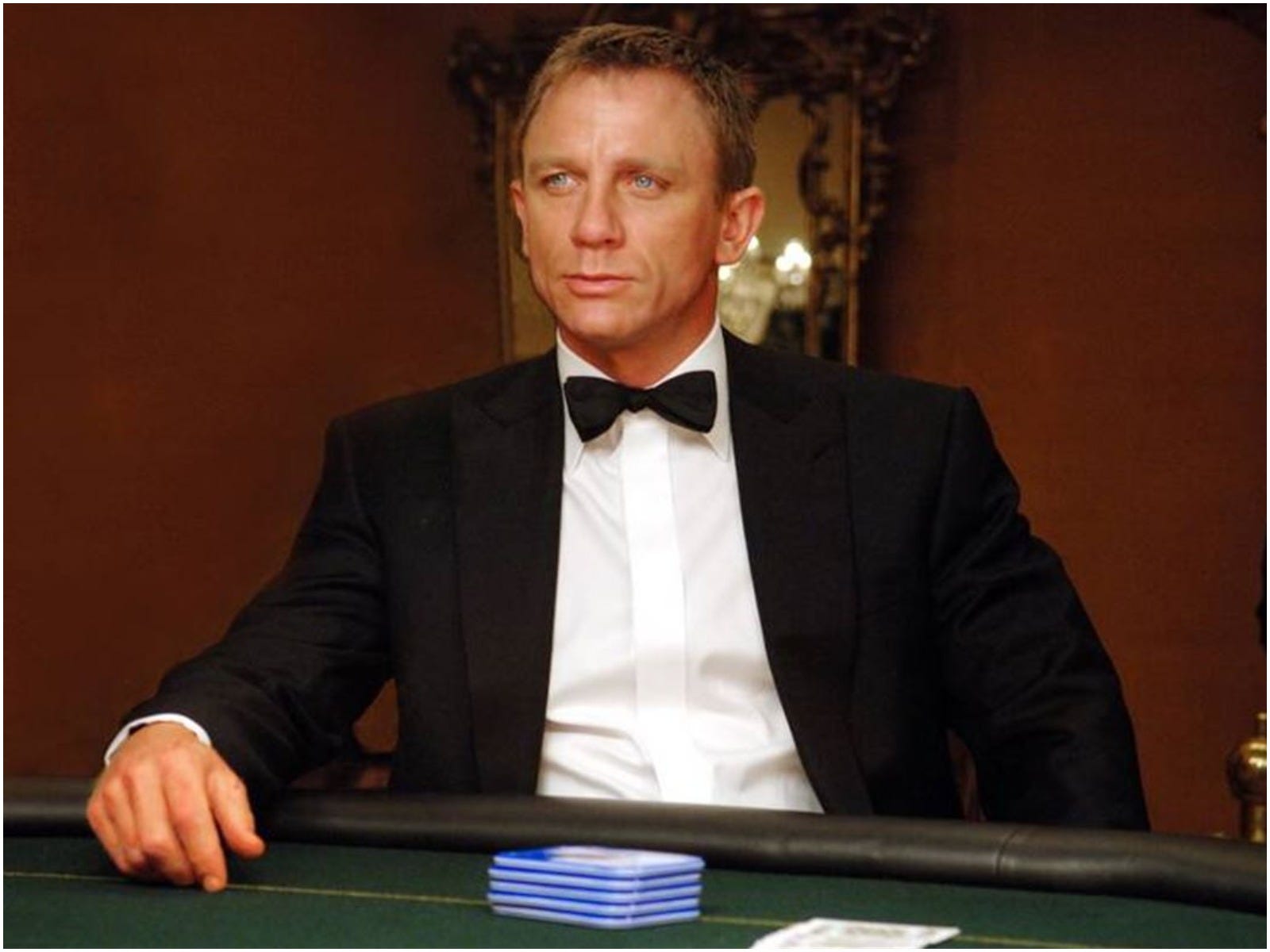 “Casino Royale” was Daniel Craig’s first Bond movie, so why not prepare for his final outing as 007 by throwing it back and watching his first?

This one introduced a different, grittier type of Bond than we had previously been used to after Pierce Brosnan’s super smooth secret spy, and Mads Mikkelson makes a superb Bond villain as Le Chiffre. 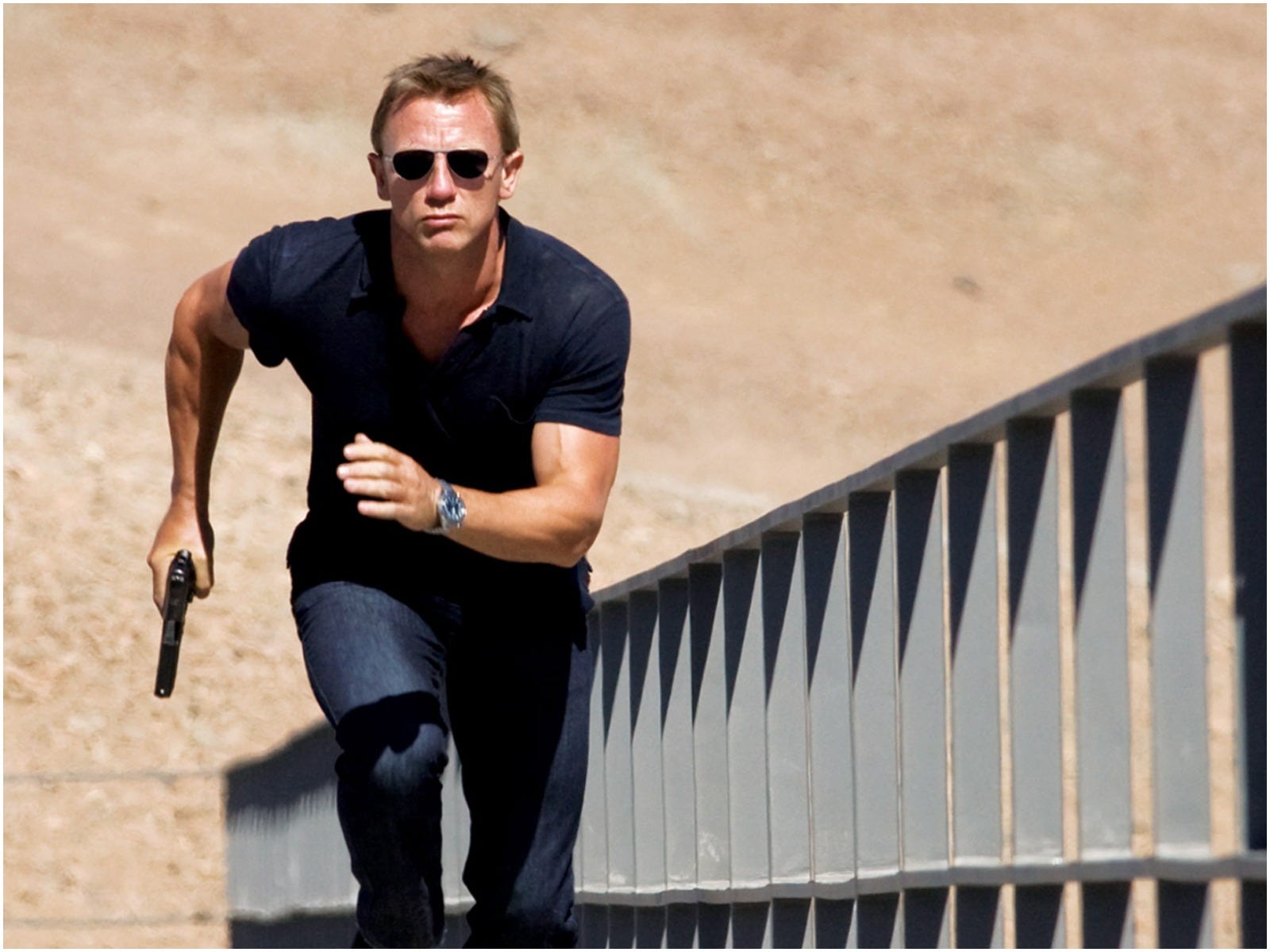 Craig followed up “Casino Royale” with “Quantum of Solace,” which is known as the most violent Bond movie of them all. Unlike other Bond films, this one follows directly after its predecessor as 007 and Judi Dench’s M investigate the mysterious Quantum organisation. 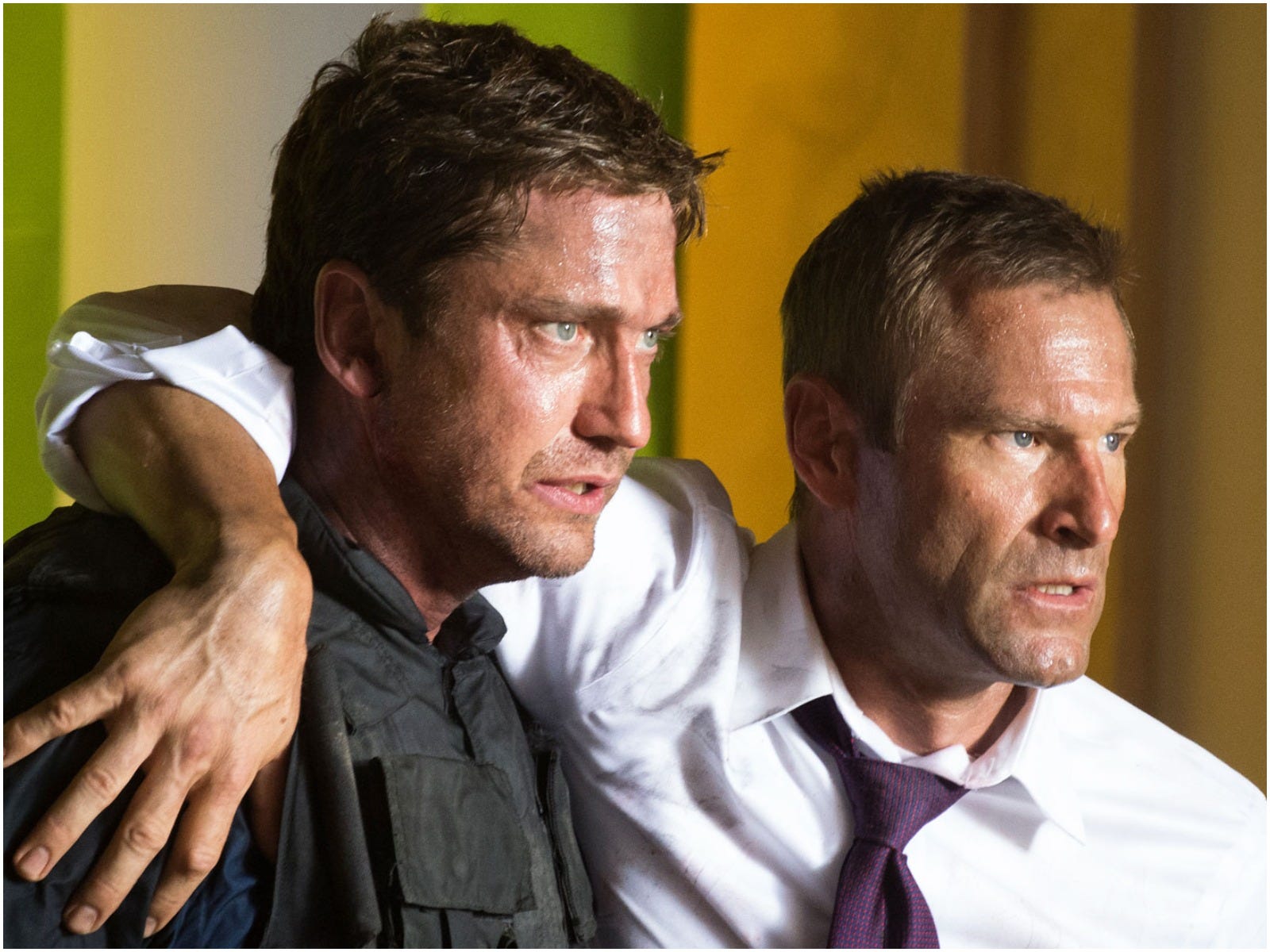 FilmDistrict‘Olympus Has Fallen’ was directed by Antoine Fuqua.

Aaron Eckhart starred in Christopher Nolan’s aforementioned Batman movie “The Dark Knight,” but here plays the POTUS that Gerard Butler has to save in this all-out action movie. 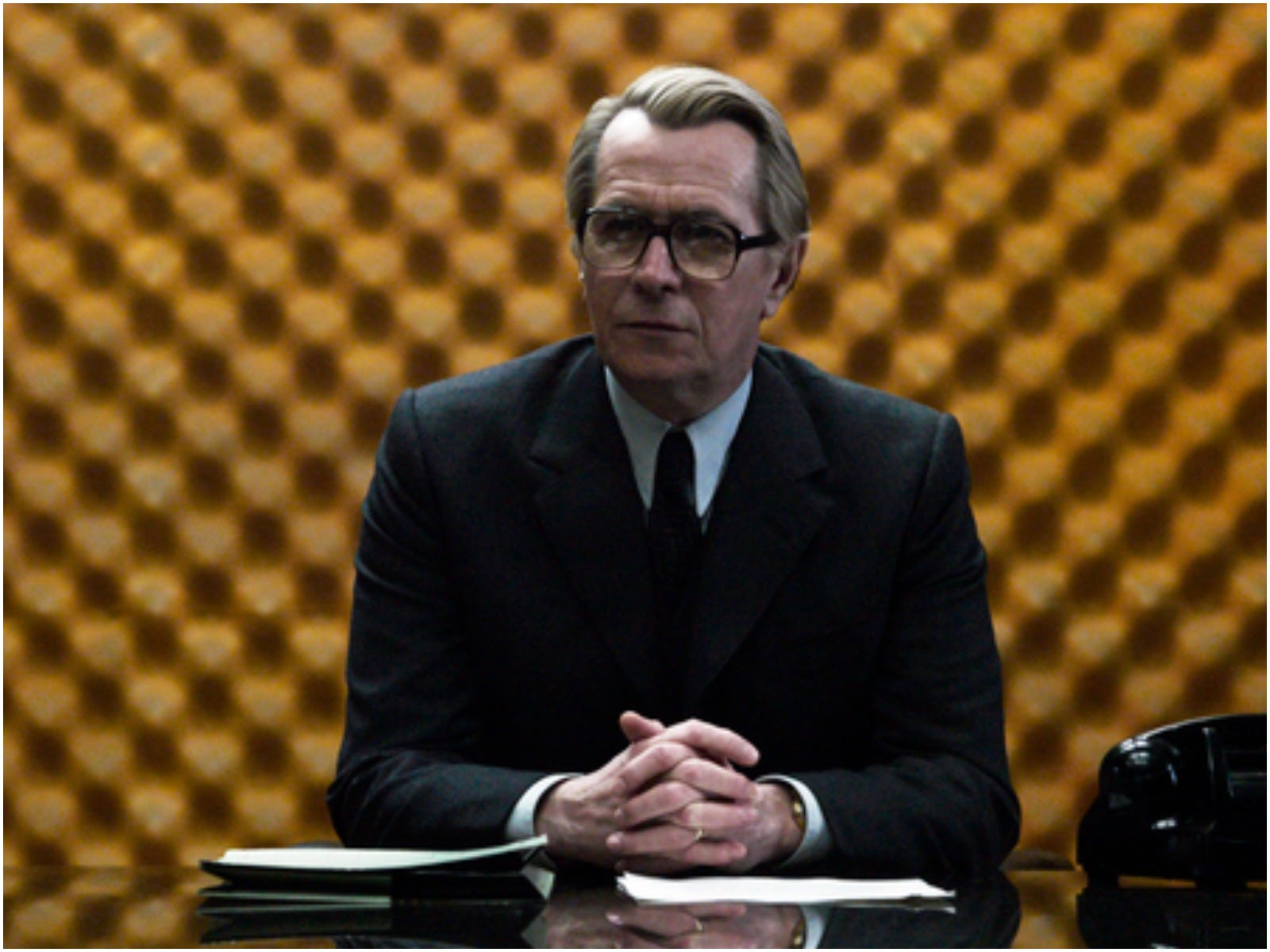 This is what a more restrained, mature Bond movie could look like. Gary Oldman stars as a middle-aged spy trying to find a Soviet double-agent at the heart of the British secret service. It’s based on John Le Carré’s novel, and starring Colin Firth,Tom Hardy, Benedict Cumberbatch, and more great British actors. 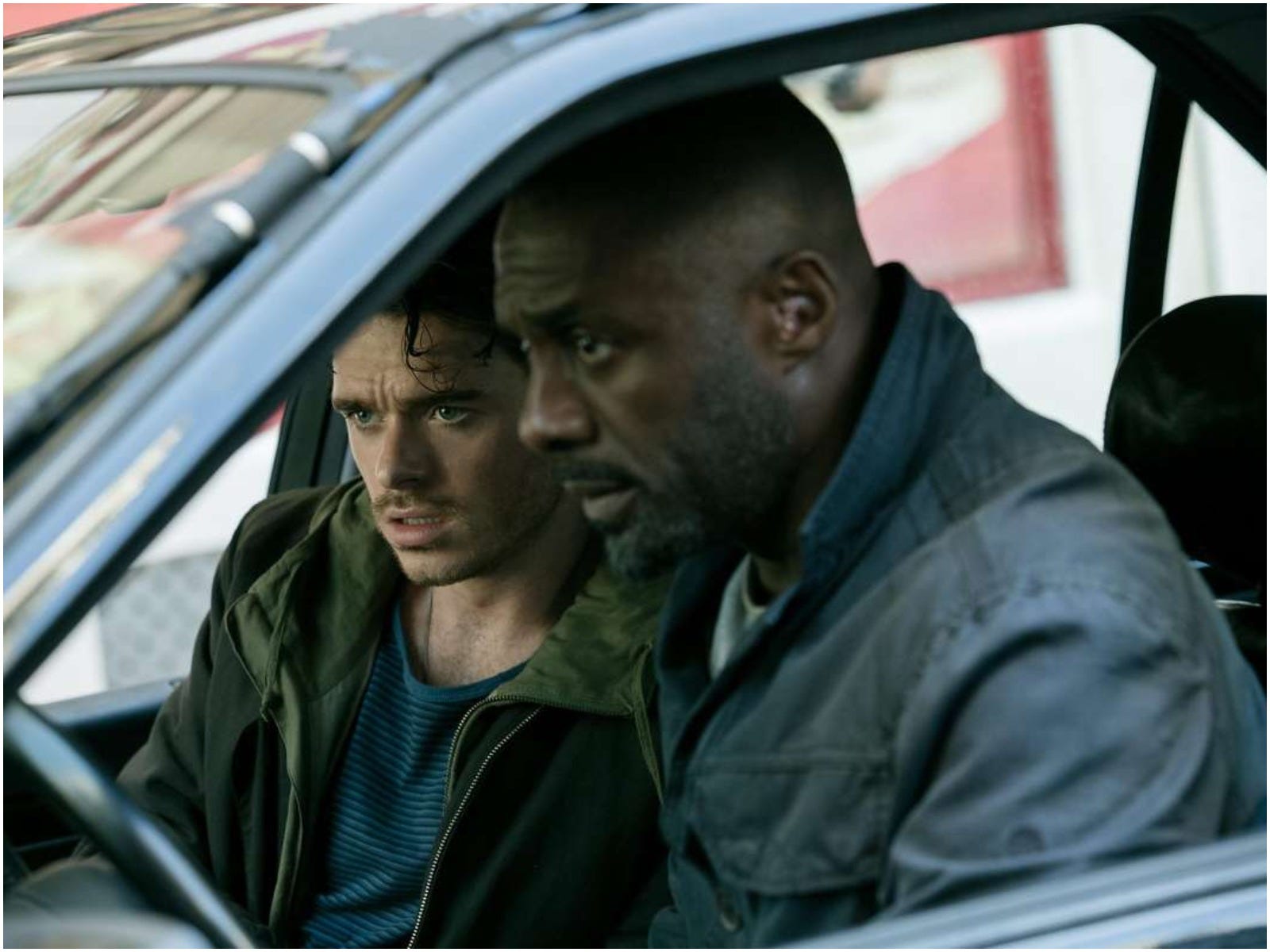 “The Take,” known as “Bastille Day” in other territories, actually features two potential Bond replacements for Craig – Idris Elba and Richard Madden. Madden plays a pickpocket who is forced to team up with Elba’s CIA agent in an anti-terrorist mission in France. 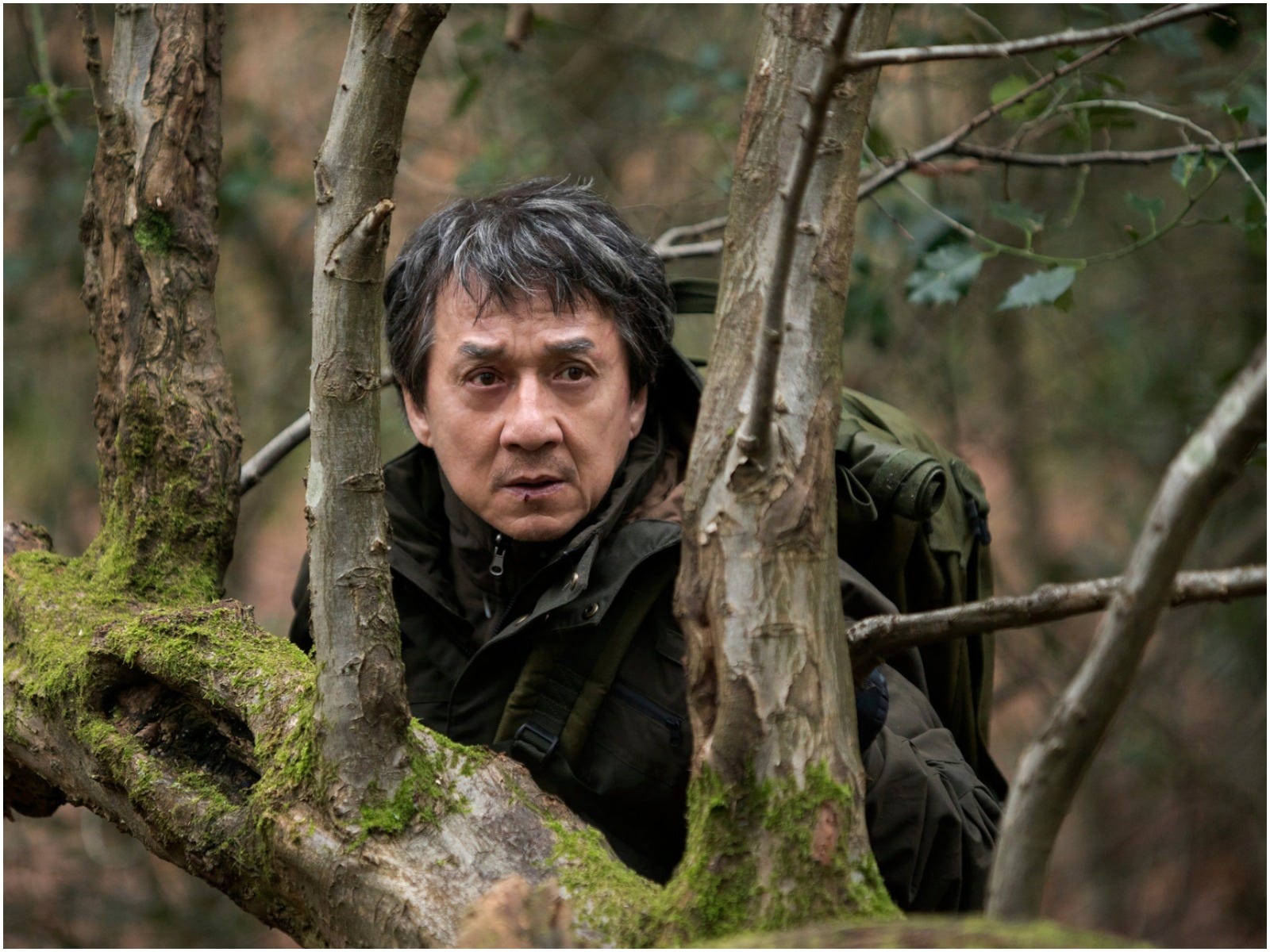 Notable for featuring former Bond Pierce Brosnan as the villain, “The Foreigner” gives us a dark and gritty Jackie Chan seeking revenge. 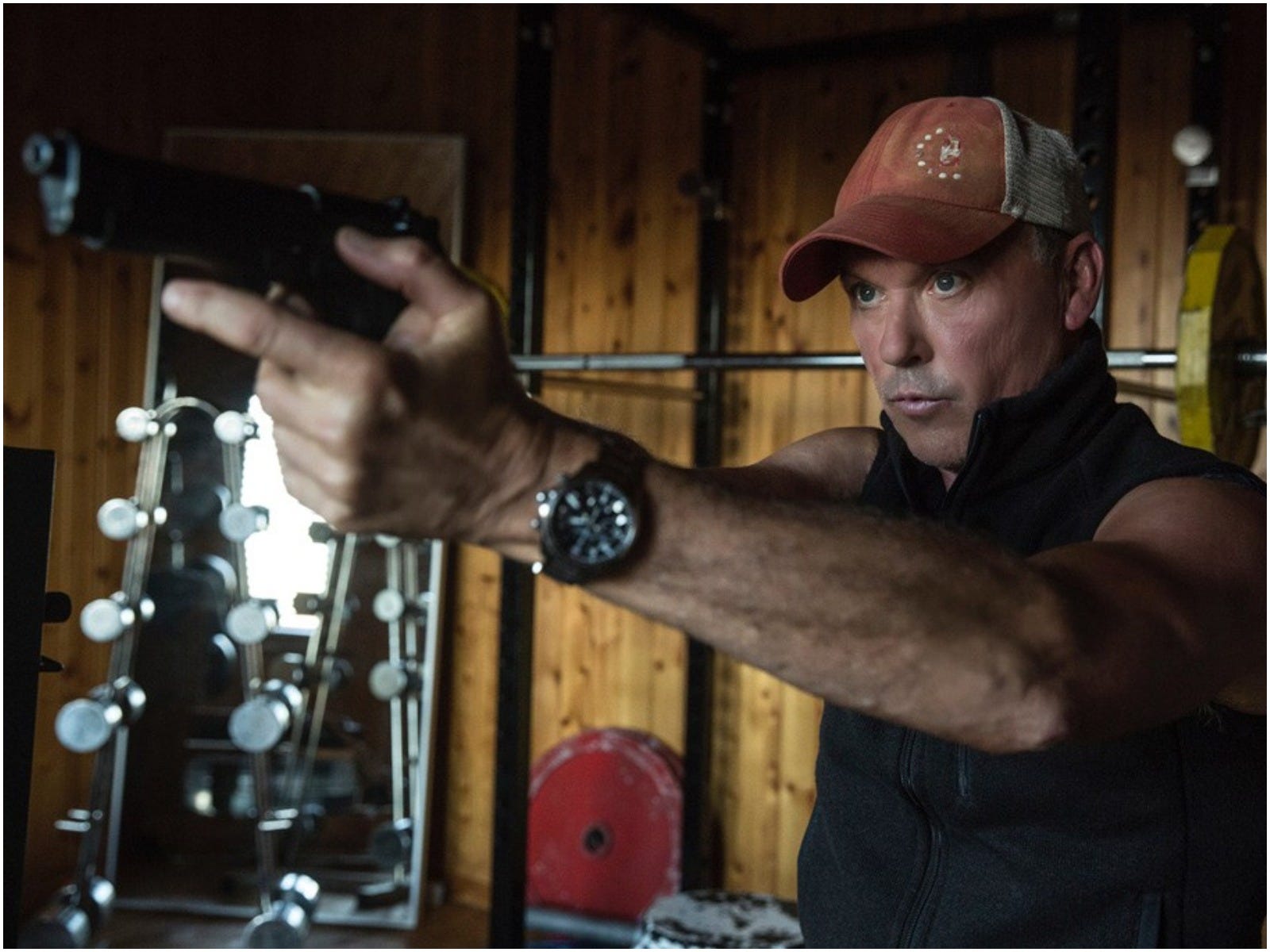 Michael Keaton hasn’t played Bond, but he has played Batman – which isn’t too far off. Here, Keaton plays a former US Navy S.E.A.L. who mentors a young recruit after his girlfriend dies and he joins a counterterrorism task force. 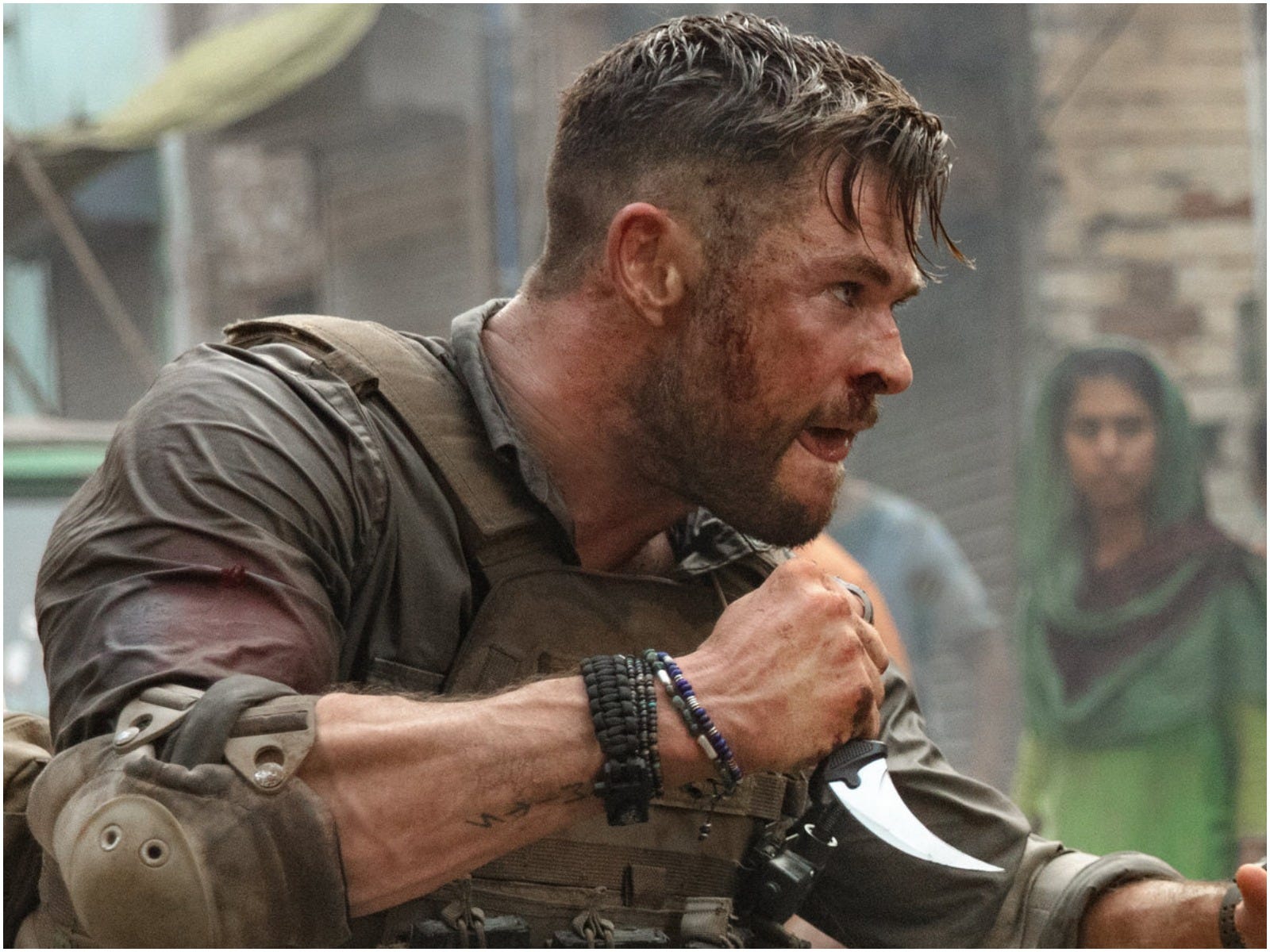 Netflix‘Extraction’ was directed by Sam Hargrave.

A mercenary is tasked with rescuing the kidnapped son of a brutal crime lord in this Netflix thriller featuring Thor himself, Chris Hemsworth.