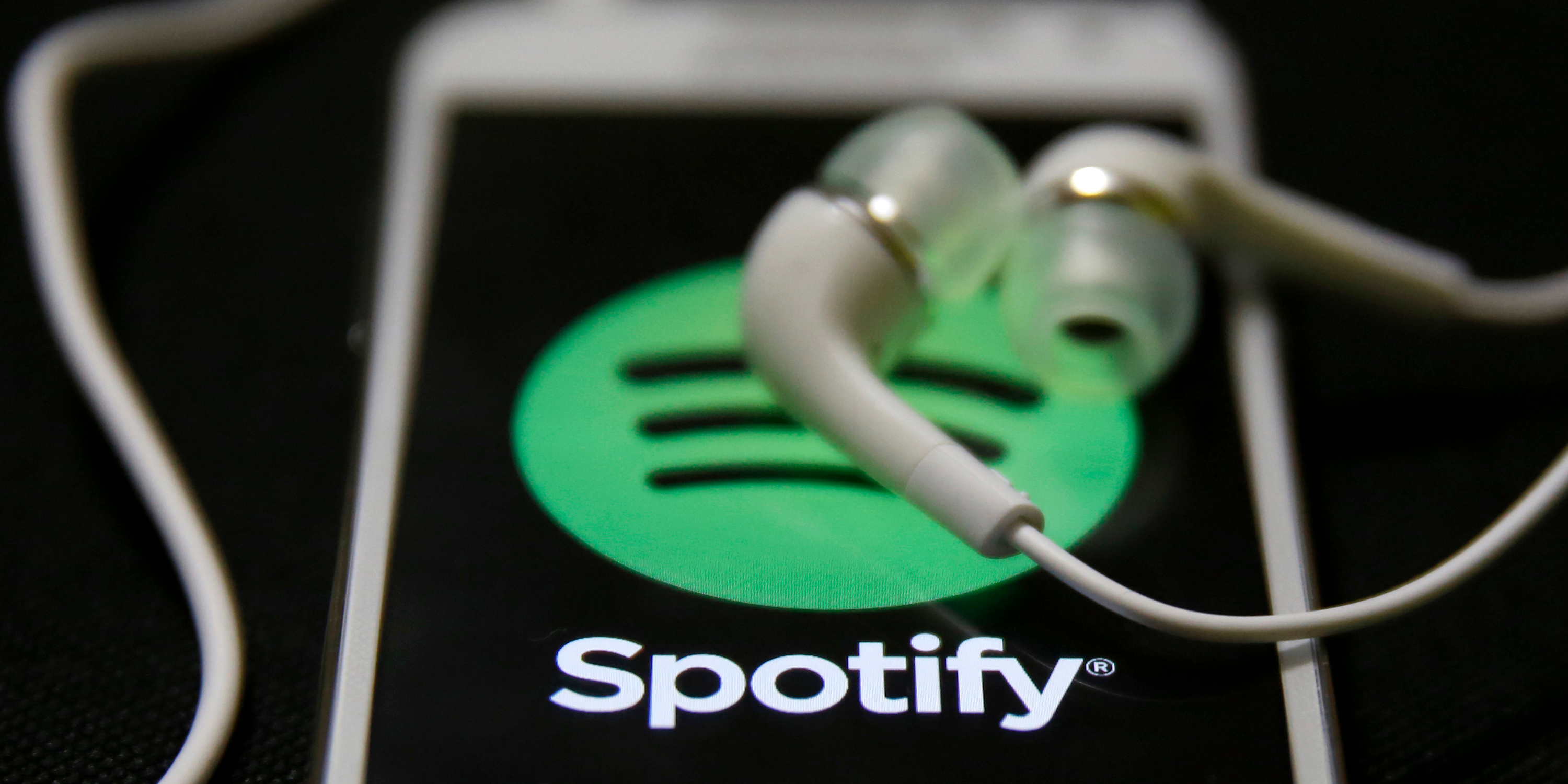 Spotify shares tumbled as much as 7% on Friday after Apple announced it’s in talks to start a new podcasting subscription service.

Apple’s move into podcasting follows a recent trend for the big tech giant, as the company continues attempts to diversify its revenue streams. Plus, Apple’s iPod helped create the podcasting industry some 20 years ago, and its podcasting app is preinstalled on all iOS devices giving the company a head start on the competition.

For years Apple podcasts have been an add-on to the Apple ecosystem rather than a big earner for the companyâ€”now that may change.

Apple’s subscription service has a real chance of drawing podcasters away from companies like Spotify.

Spotify is already competing with new startups like Luminary who launched a podcasting subscription service in 2019, charging just $US2.99 a month for their most basic offering.


Read more:
GOLDMAN SACHS: Buy these 12 stocks set to soar at least 30% or more as they benefit from a surge of investment in Europe’s digital economy

The Apple news comes on the back of Spotify’s recent spending spree, which saw the company drop over $US800 million to acquire firms like Gimlet Media and The Ringer. It also added a handful of high-profile shows, like “The Joe Rogan Experience,” to the platform.

Spotify’s stock was already trading lower on Friday after it was downgraded to “sell” from “neutral” by Citigroup analysts in a note on Friday that warned the company’s move to podcasts “may not be working.”

Analyst Jason Bazinet detailed how the firm has yet to see “any material benefit from recent podcast investments.” He noted this could cause “the street to reassess the underlying value of the business.”

Bazinet elaborated, saying if podcasting doesn’t represent a way for Spotify to ease its dependence on music labels, it could be bad for its equity valuation.

Citi dropped its price target to $US270 from $US310, calling current share prices “very expensive” relative to other Internet-based subscription companies.

Spotify did manage to grow revenue 14% year-over-year to close to $US2.3 billion in the third quarter, according to the company’s latest SEC filings. Still, that wasn’t enough for CitiGroup analysts to turn bullish on the name.