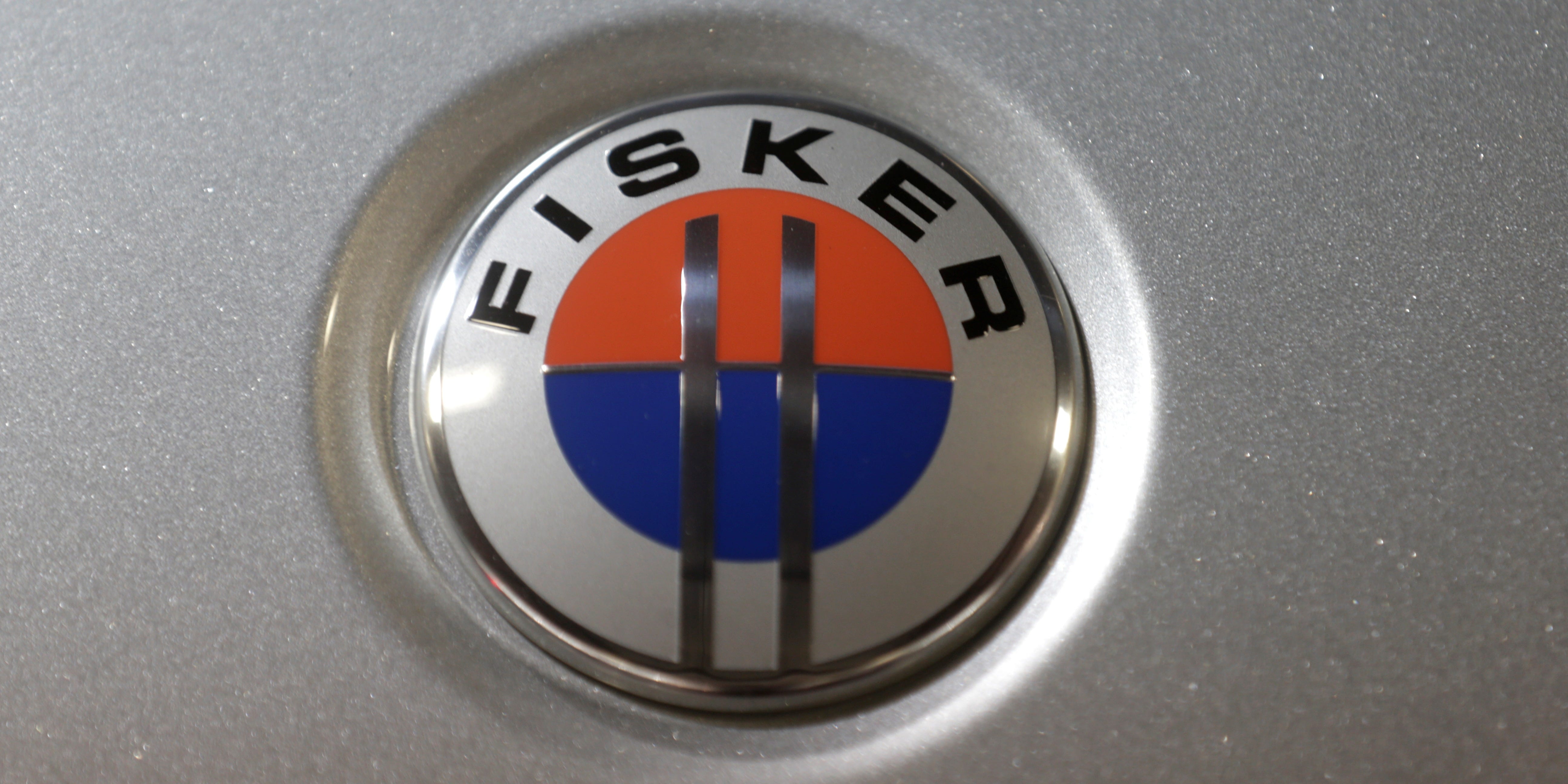 Spartan Energy surged as much as 29% on Monday after the “blank check” company announced its planned merger with Fisker Inc., confirming a report from last week that the two companies were on the verge of a deal.

Fisker Inc. is focused on developing and partnering with OEMs to manufacture electric vehicles, starting with its Fisker Ocean SUV, which is planned to be released in 2022.

The merger will assign Fisker an equity value of $US2.9 billion, and raise the company more than $US1 billion in funds, which should allow it to fully fund the development of the Fisker Ocean through the start of production in 2022.

Fisker joins Nikola Motor in going public via a reverse merger with a SPAC, which saw a surge in investor interest as traders search for the next potential Tesla. Investors have warmed up to SPACs, with more than $US12 billion in funds being raised year-to-date via “blank check” companies.


Read more:
The top-ranked stock-picker in small companies has returned 13 times more than his peers this year. He breaks down the 5 little-known stocks he’s using to bet on the 5G and work-from-home revolutions.

In an interview with CNBC on Monday, Fisker CEO Henrik Fisker said his company was approached by a number of SPACs over the past month given the market’s excitement toward electric vehicle makers. Fisker added that he expects the merger to close in September or October.

Fisker’s plan is to develop electric vehicles, and then outsource the production to other car manufacturers. An announcement regarding which car manufacturer Fisker will partner with has yet to be announced. Fisker said one of the advantages of partnering with an auto manufacturer is it allows the company to “bring vehicles to market in 29 months by sharing the hardware with other OEMs.”

Fisker also said in the CNBC interview that his company plans a leasing option upon launch of the Fisker Ocean, which would entail a $US3,000 down payment and monthly payments of $US379, with the ability of the consumer to end their lease and return the vehicle when they please.

Shares of Spartan Energy surged as much as 100% to $US21.60 since reports broke late last week that the company was eyeing a merger with Fisker.


Read more:
Jefferies says buy these 30 stocks best-positioned to beat the market as signs point to an economic rebound 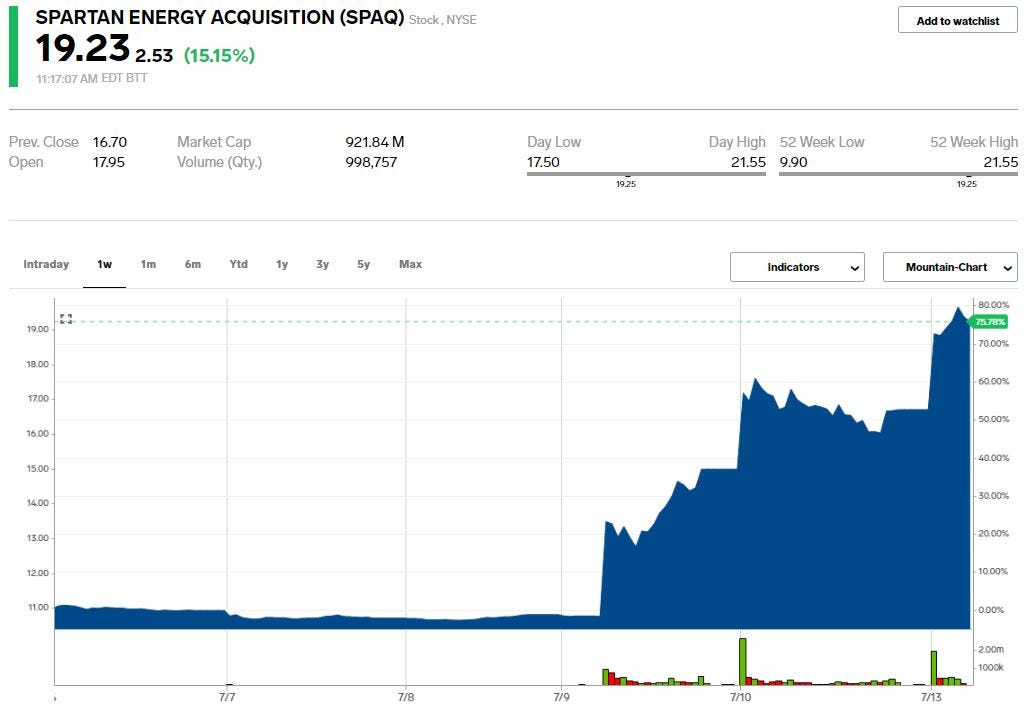