LAST TOWN BEFORE MARS: SpaceX's crucial plan to buy a village in South Texas is on the brink of failure 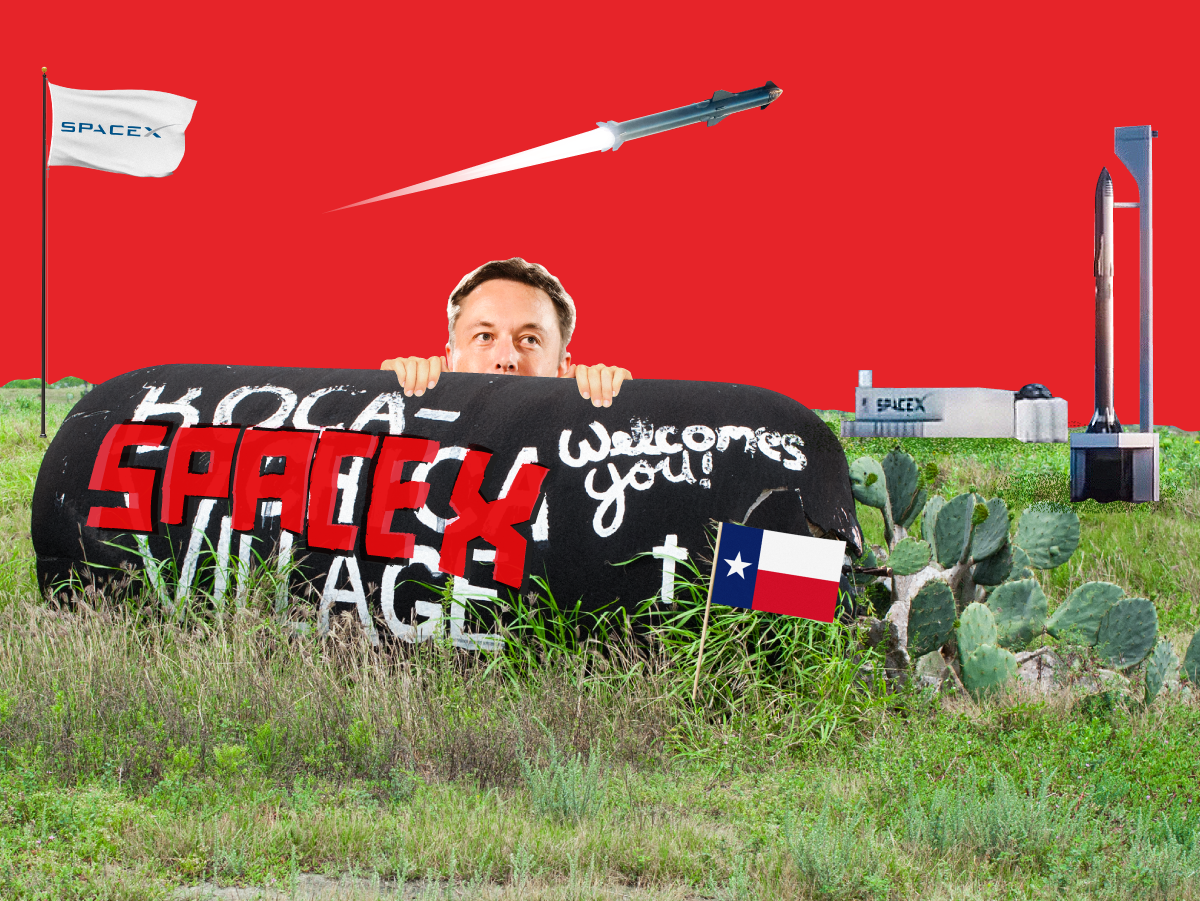 Elon Musk, the billionaire tech entrepreneur, is betting much of the future of his rocket company, SpaceX – now valued at more than $US33 billion – on a remote and beachy strip of land in South Texas that locals call Boca Chica.

There, the company is assembling a sprawling compound of machinery and buildings, where a growing army of workers are working rapidly to develop Starship. If the 39-story stainless-steel rocket ship is realised as Musk has envisioned, it would be the largest and most powerful yet surprisingly least expensive launch system ever created. One day, Starship may even ferry the first people to Mars.

But the site Musk and SpaceX picked comes attached with an increasingly controversial and distinctly human problem: a small neighbourhood of retiree-age residents called Boca Chica Village. And despite SpaceX’s best and seemingly most urgent efforts, a few homeowners appear resolved not to leave.

In a new Business Insider series titled “Last Town Before Mars,” we chronicle the history, essential details, and precarious future of SpaceX’s relationship with South Texas at a critical juncture in the company’s future.

Part 1:
SpaceX’s most vocal holdouts in South Texas are selling their homes to Elon Musk’s rocket company to make way for a Mars spaceport

Part 2:
A senior executive at SpaceX is going door-to-door in South Texas to convince people to move out of the rocket company’s planned Mars spaceport

Do you have a story or inside information to share about the spaceflight industry? Send Dave Mosher an email at [email protected] or send him a Twitter direct message at @davemosher. You may also consider more secure communication options listed here.

WATCH: Why SpaceX is trying to buy out a small Texas village