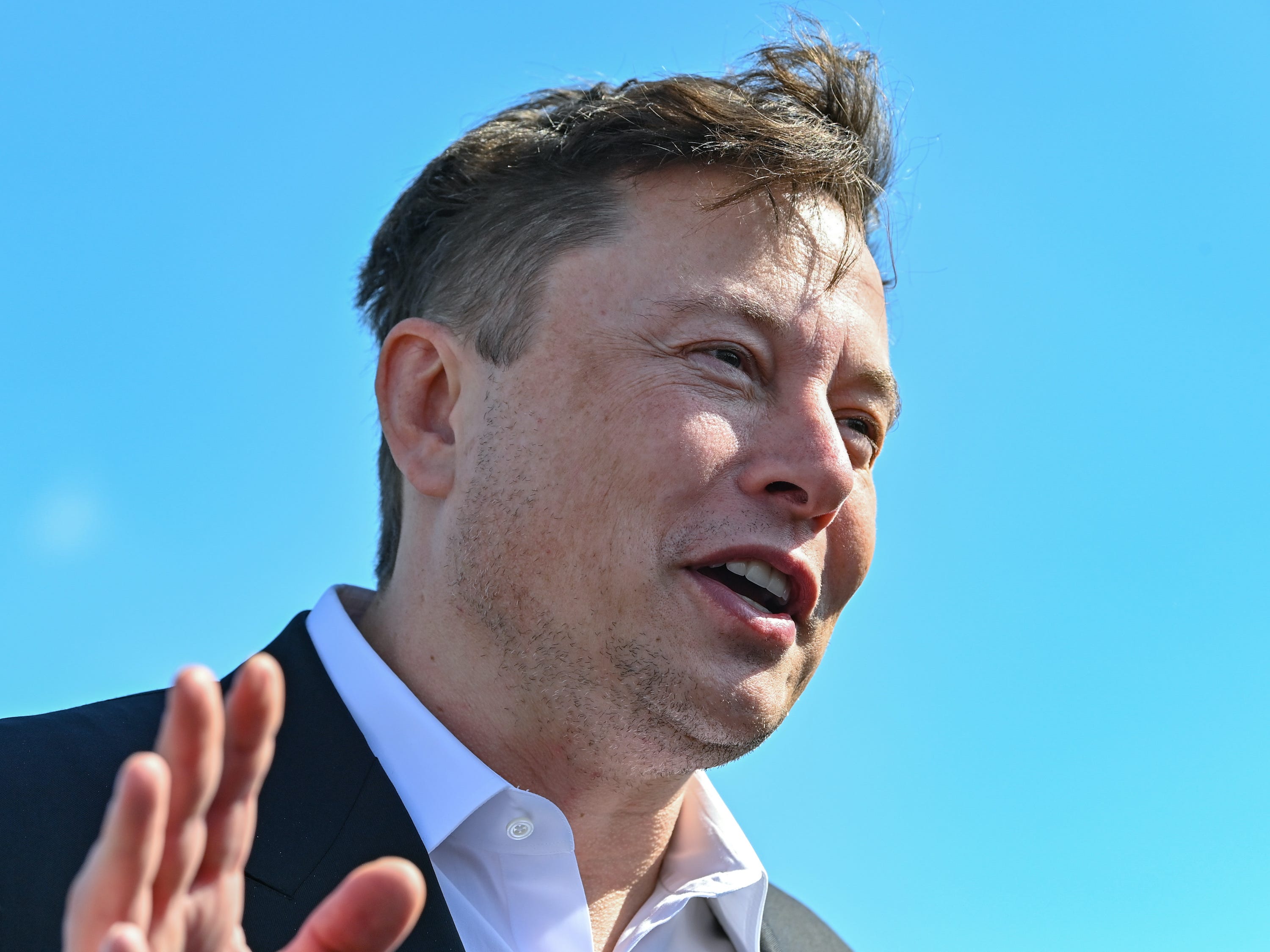 SpaceX on Tuesday launched a batch of 60 Starlink satellites, bringing the total number in orbit to more than 700, according to Ars Technica. Musk, SpaceX’s CEO, said this was enough for a public beta.

“Once these satellites reach their target position, we will be able to roll out a fairly wide public beta in northern US & hopefully southern Canada,” he tweeted after the launch.

This beta would include the Detroit metro area and Ann Arbor, Michigan, he said in response to a question.

“Other countries to follow as soon as we receive regulatory approval,” he added.

Once these satellites reach their target position, we will be able to roll out a fairly wide public beta in northern US & hopefully southern Canada. Other countries to follow as soon as we receive regulatory approval.

Musk did not say exactly when the satellites were expected to reach their “target position,” and Jonathan McDowell, an astrophysicist at the Harvard-Smithsonian Centre for Astrophysics, told Ars Technica that they might not be in place until February.

Musk said in April that a public beta for the service would be up and running in the fall. He also said in May 2019 that a commercially viable “initial” version of Starlink’s service for the US would be possible with 400 satellites, while 800 would be enough for “significant” global coverage.

So it’s possible, as Ars Technica’s report noted, that the public beta will get underway as these 60 satellites get into position over the next few months.

A limited beta test of the tech began in Washington state in September, but it was restricted to the state’s military and emergency responders.

Starlink’s goal is to get as many as 42,000 satellites into orbit above Earth that beam down high-speed broadband internet to remote locations where it’s difficult to get coverage. Starlink’s website says it wants coverage in the US and Canada by the end of 2020 and “near global coverage” by 2021.

SpaceX has a strong incentive to make Starlink commercially viable. Musk said in 2019 that the project would be an important revenue stream for the company, and he suggested in September that the company would “probably IPO” Starlink in a few years if revenue grows evenly.

Not everyone is excited by the pace of Starlink’s deployments.Astronomers have repeatedly voiced concerns that the satellites could interfere with astronomical research.