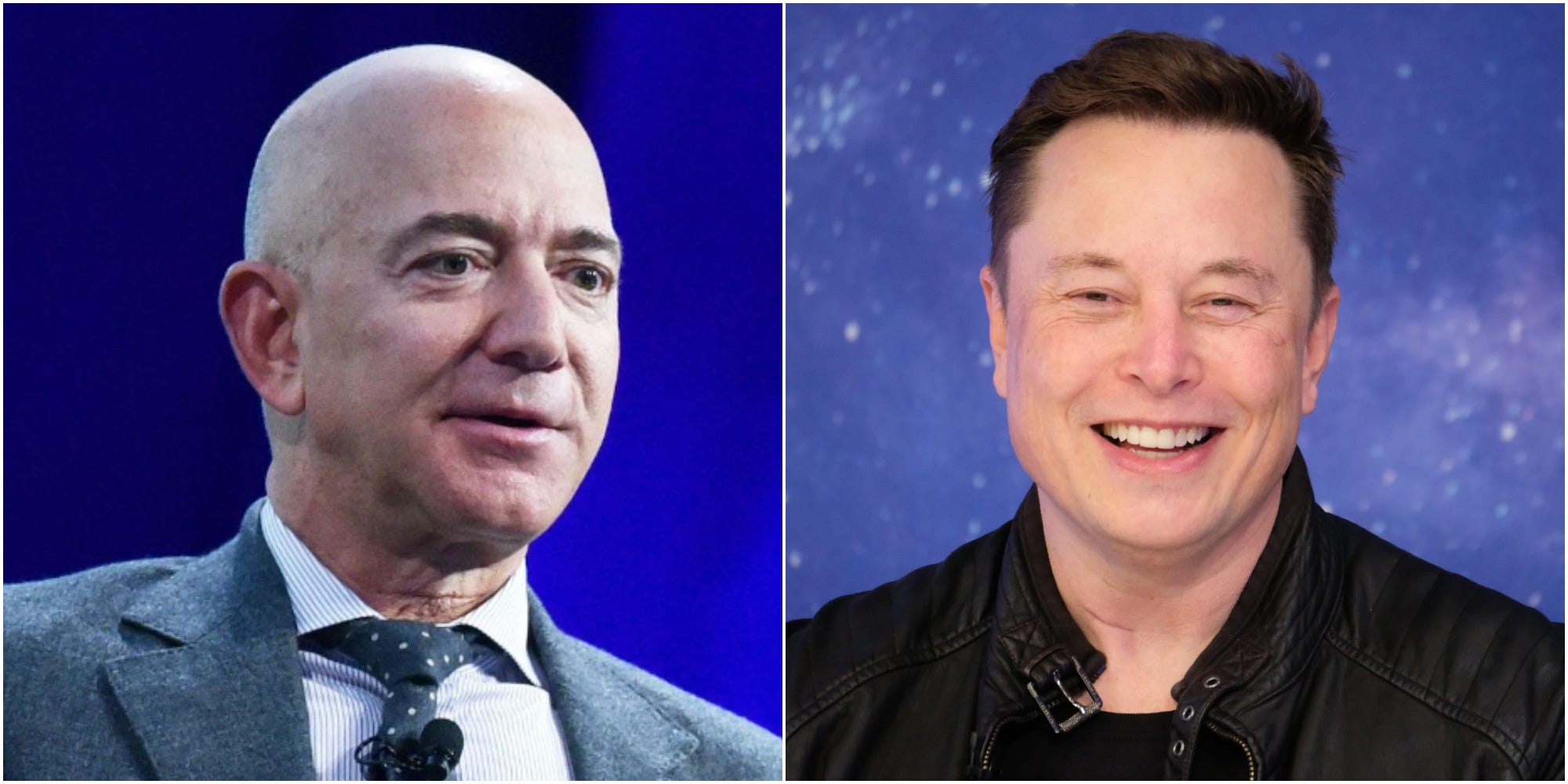 SpaceX’s moon-lander project for NASA has been put on hold after rival bidders Dynetics and Jeff Bezos’ Blue Origin filed challenges with the Government Accountability Office.

The US space agency told SpaceX to halt its work on the project, which aims to land humans on the moon as early as 2024, until the dispute can be resolved.

“NASA instructed SpaceX that progress on the HLS contract has been suspended until GAO resolves all outstanding litigation related to this procurement,” the space agency said in a statement Friday reported by Jeff Foust for Space News.

In Dynetics’ complaint, which was co-signed by Blue Origin, the company argues that NASA should have withdrawn its request for bids for the lunar project once it became clear it didn’t have enough funding to proceed with two companies, as it had originally planned.

SpaceX received the exclusive $2.9 billion contract earlier this month, after bidding a much lower price than the competitors offered, NASA said.

The move was met with skepticism from the Blue Origin team, who filed a 50-page protest with the GAO.

In a statement to Insider earlier this week, Bezos’ company described the award as “flawed,” adding that NASA “moved the goal posts at the last minute.”

The company said NASA negotiated a proposed price with SpaceX, but not with Blue Origin, which it said was unfair.

NASA responded by saying budget concerns and lack of Congressional funding meant it had to go with a single competitor. The agency reportedly received about a quarter of the total $3.3 billion budget allocation it requested for 2021.