SpaceX and OneWeb satellites nearly crashed into each other in orbit, according to reports 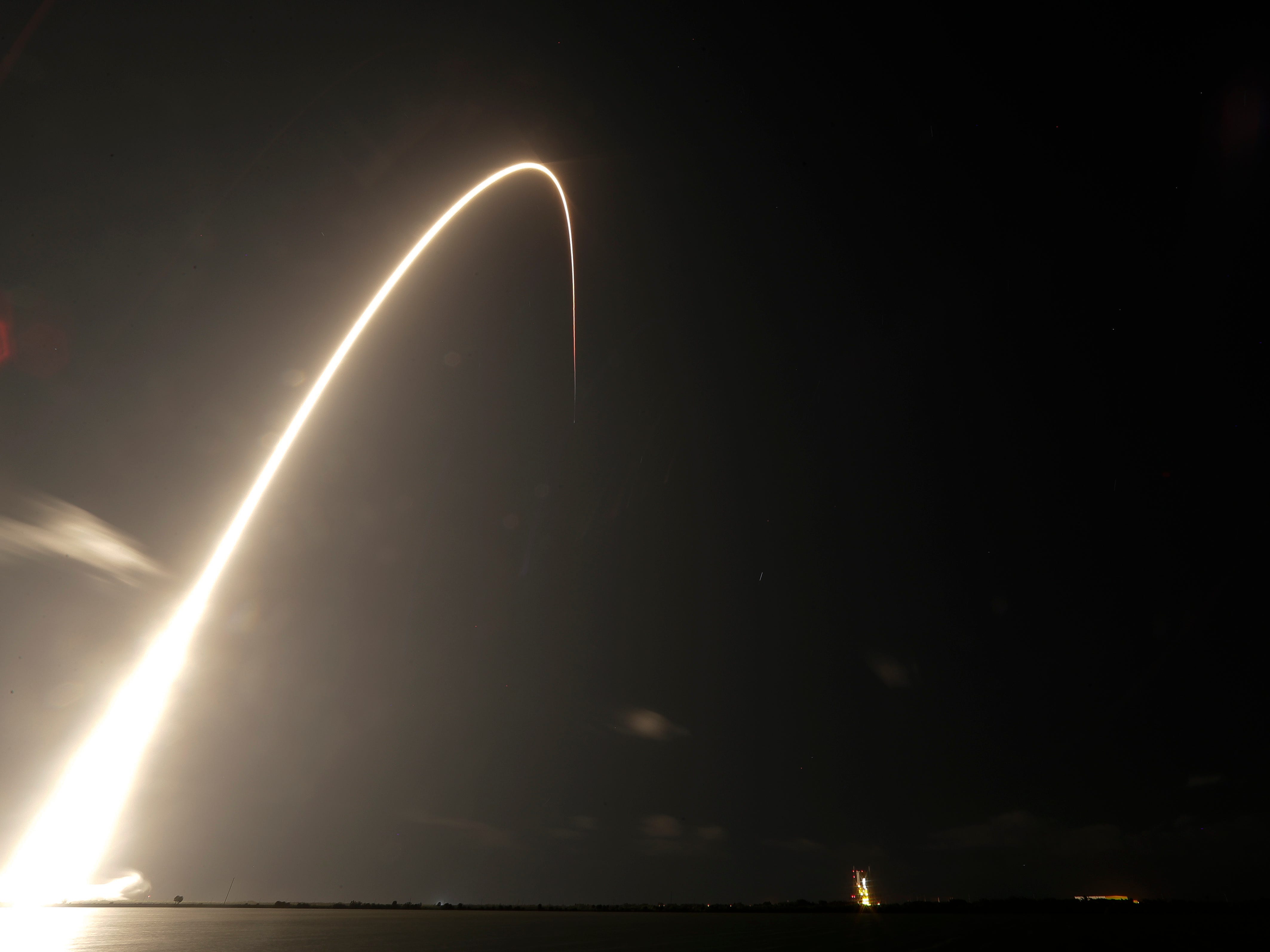 SpaceX and OneWeb’s satellites were dangerously close to colliding with each other in orbit last weekend, according to reports.

The Verge reported that it was the first known crash-avoidance incident for the two companies as they try to grow their new broadband-beaming networks in space.

The event occurred after OneWeb blasted a new batch of 36 satellites into orbit and had to dodge through an array of Starlinks to reach its targeted orbit.

The outlet said “red alerts” were sent from the US Space Force 18th Space Control Squadron to both companies. The US government agency found the satellites only 57.91m apart. A collision would have sent hundreds more pieces of debris flying around space. This could potentially also have led to further collisions with other nearby objects.

OneWeb’s satellites operate at an orbit roughly 550 km higher than SpaceX’s Starlink. This means OneWeb’s constellation must pass through SpaceX’s sea of satellites.

As both teams tried to coordinate, it was discovered that SpaceX disabled its automated AI-powered collision-avoidance system to give OneWeb the opportunity to drive its satellite out of the way, according to Chris McLaughlin, chief of government, regulation, and engagement at OneWeb.

He said the practice is “not a responsible way forward for future generations,” adding that OneWeb is “adopting a more responsible use of space.”

OneWeb plans to have 648 satellites at 1,200 km in orbit in line with its goal to provide a global broadband service. The company’s most recent launch on March 25 took it up to 146 satellites.