'We are a go': SpaceX just cleared 2 huge hurdles toward its first rocket launch of NASA astronauts into space next week SpaceX, the rocket company founded by Elon Musk in 2002, is steamrolling toward its first-ever rocket launch of people into orbit. 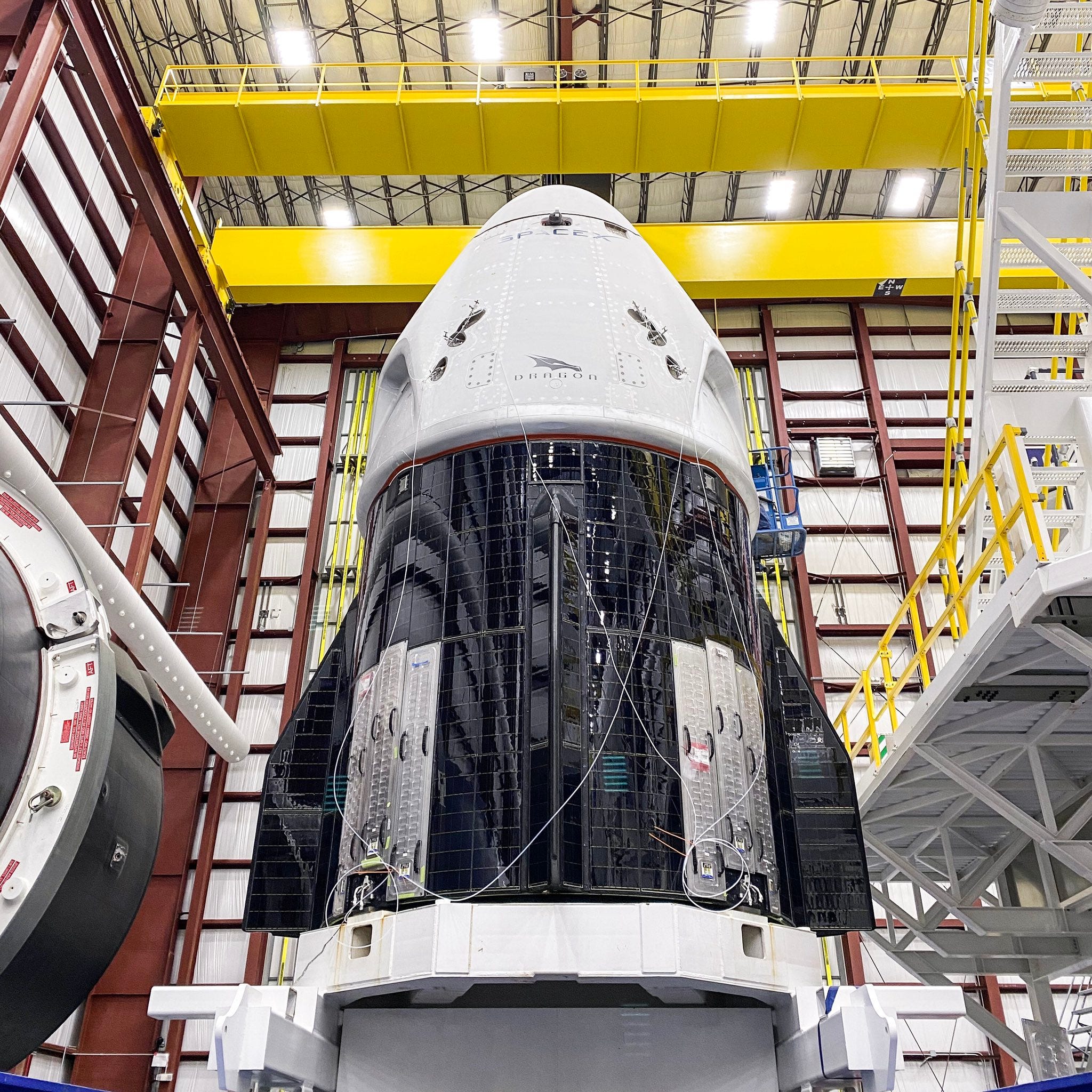 SpaceX via TwitterSpaceX’s Crew Dragon spacecraft in a hangar at Kennedy Space Centre’s Launch Complex 39A on May 20, 2020. The vehicle is scheduled to launch NASA astronauts Bob Behnken and Doug Hurley on May 27.

If all goes according to plan, the team will lift off inside the company’s new Crew Dragon spaceship at 4:33 p.m. ET on Wednesday, in effect resurrecting human spaceflight from America after nearly a decade of dormancy. If the weather or other conditions don’t cooperate, SpaceX’s next chance to launch Demo-2 will be Saturday, May 30, at a similar time.

But before Demo-2’s launch can happen, SpaceX needs to clear a number of final safety hurdles, and the company on Friday passed two of those penultimate steps.

“We are now preparing for a launch in five short days,” NASA administrator Jim Bridenstine said during a televised press briefing on Friday, later adding: “We are a go.” 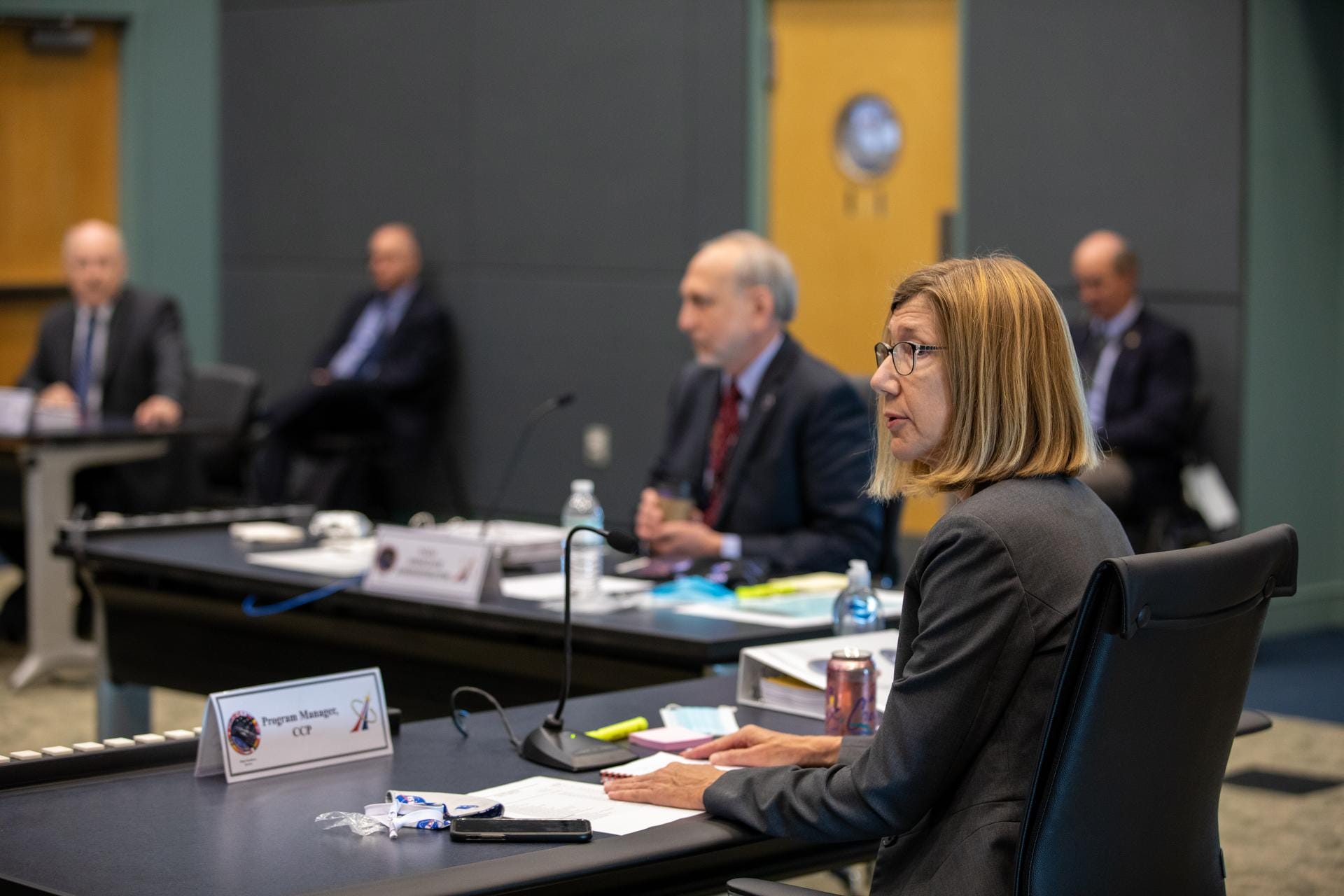 The first milestone SpaceX achieved was a flight readiness review. Such pre-launch meetings are typically long, as stakeholders comb for any final issues and think of ways to reduce risk. When people are on the line, though, such reviews become even more painstakingly detailed.

Behnken and Hurley’s mission has them docking to the International Space Station and living with a crew of three other people for up to 110 days, too. So Russia, Japan, and other member-states of the orbital outpost got a say in the decision to launch Demo-2 as well.

“Everybody in the room was very clear that now is the time to speak up if there are any challenges. And there were,” Bridenstine said. 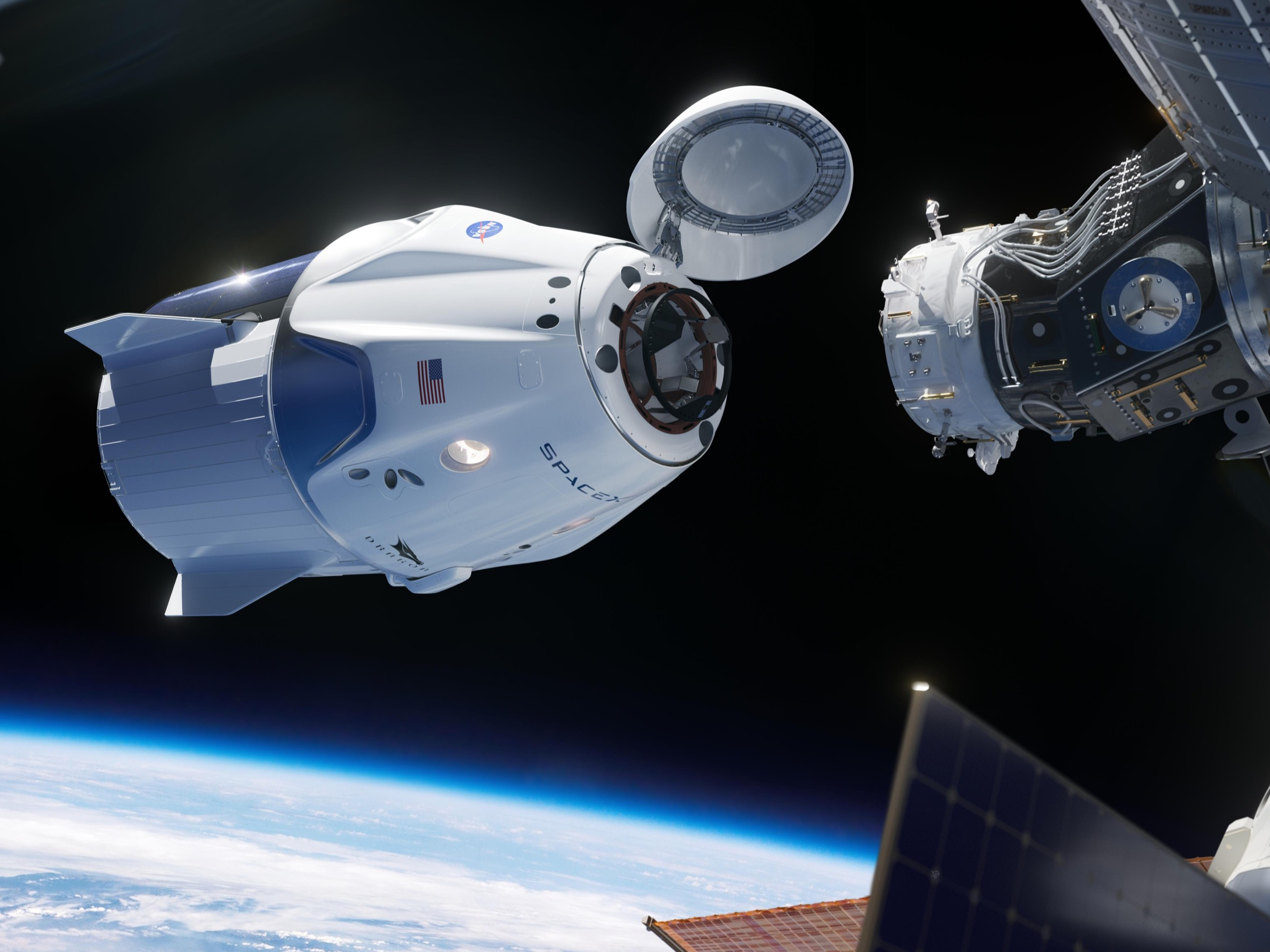 One apparently had to do with final discussions of an issue raised by members of Roscosmos. (The Russian space agency not only co-runs the space station with NASA, but also is – for now – the only way astronauts can reach the space station.)

Kirk Shireman, who manages the space station program at NASA’s Johnson Space Centre, said Roscosmos in 2019 made SpaceX aware of a “very, very remote possibility of a failure” with the Crew Dragon that might cause “catastrophic damage” when docking to the ISS.

“SpaceX said we understand, and we’ll make a modification,” Shireman added, noting the unspecified issue was resolved to Russia’s satisfaction with the new Crew Dragon ship for Demo-2.

The meeting lasted nearly two workdays, but SpaceX came out the other end with permission.

SpaceXSpaceX successfully test-fires the engines of a Falcon 9 rocket at Kennedy Space Centre in Florida on May 22, 2020, ahead of the company’s first-ever crewed mission, called Demo-2.

The second major hurdle that SpaceX cleared, shortly after the review, was a brief test-firing of the Falcon 9 rocket’s engines.

SpaceX and NASA just have to conduct one last full mission dress rehearsal this weekend, and then take the results of it and the static fire test into another review.

Luckily for Musk, that should be the final meeting on the path to launch.

“There might have been 10,000 meetings” to get to this point, Musk said on May 17 for a Bloomberg story by Ashlee Vance. “There are probably 10,000 tests of one kind or another that have taken place.” 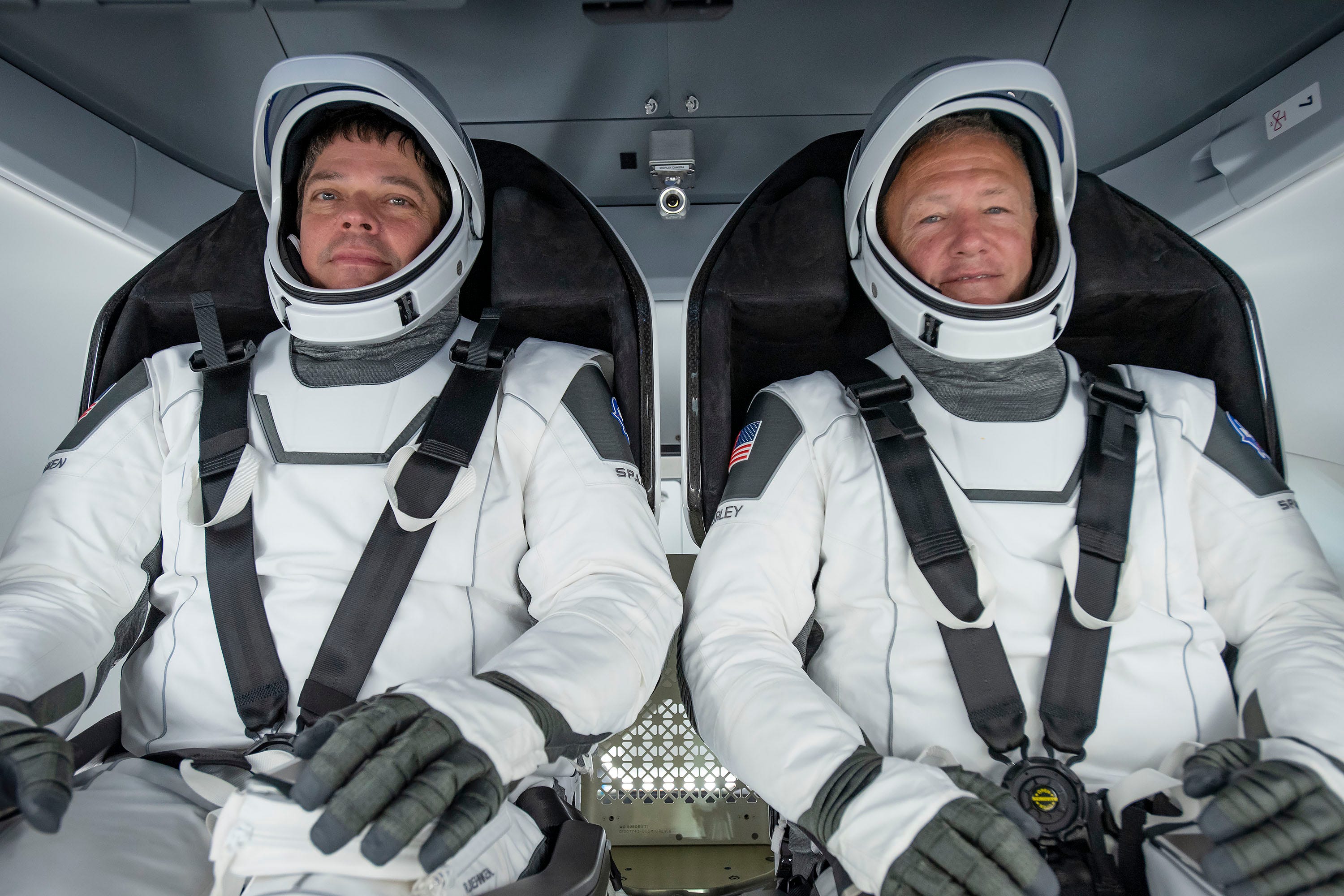 Kathy Lueders, who manages the Commercial Crew Program for NASA, also revealed that the estimated chance the astronauts might die during the mission – a figure called loss-of-crew – fell within a crucial 1-in-270 threshold set by the space agency.

Whatever the risk of Demo-2 may be, Behnken and Hurley – who SpaceX’s president and COO, Gwynne Shotwell, has described as “badass” dads, test pilots, and astronauts – said they’re ready to fly.

“I think we’re really comfortable with it,” Behnken told Business Insider just after the flight review finished on Friday. He added that, by working with SpaceX on Crew Dragon for roughly five years, he and Hurley have more insight into the ways the mission could fail “than any crew has in recent history, just in terms of understanding the different scenarios that are at play.”

Lueders said no amount of reviews and tests would stop the team from continuing to imagine other possible problems and improve solutions for known issues.

“We’re going to stay hungry until Bob and Doug come home,” Lueders said. “Our teams are scouring and thinking of every single risk that’s out there, and we’ve worked our butt off to buy down the ones we know of, and we’ll continue to look – and continue to buy them down – until we bring them home.”