SpaceX should be forced to cooperate with a DoJ subpoena about alleged hiring discrimination after months of refusing to comply, a judge ruled 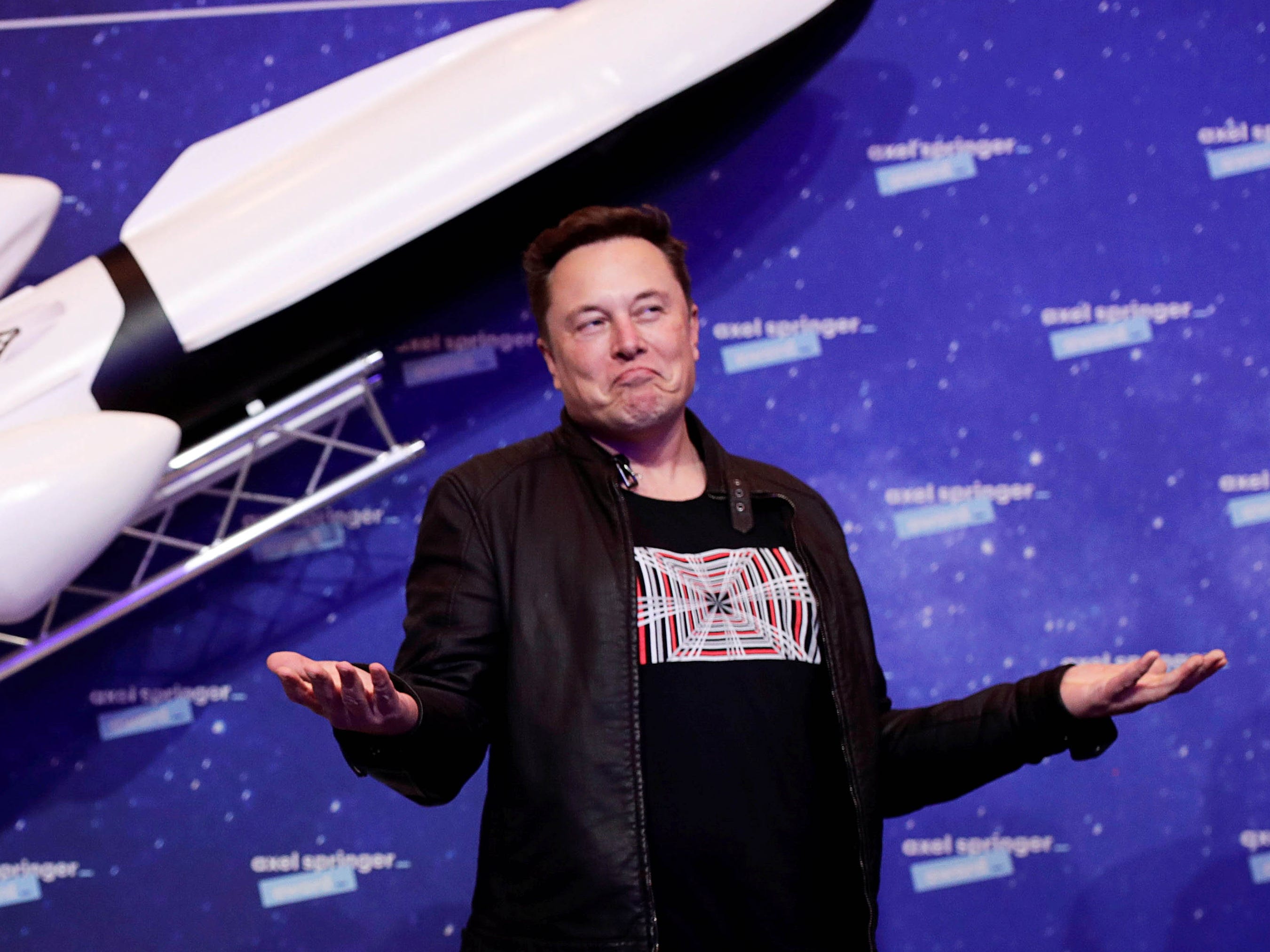 The US Department of Justice (DoJ) is investigating hiring practices at SpaceX after a job applicant said he was discriminated against because of his citizenship status.

Elon Musk’s aerospace company repeatedly refused to comply with a DoJ subpoena asking for documentation related to its hiring procedures, saying in February authorities have given only “the flimsiest of justifications.”

But a judge on Monday recommended that SpaceX comply with the subpoena, saying that the company did not produce sufficient evidence to dismiss the DoJ’s case.

CNBC first reported on the filings on Monday.

A complaint from a SpaceX job applicant started the investigation

The Office of Immigrant and Employee Rights (IER), a division of the DoJ, began its investigations in June 2020 when a job applicant complained of status-based discrimination after efforts to raise the issue with SpaceX directly weren’t successful.

The application was interviewed for the position of technology strategy associate at SpaceX’s internet project Starlink in March. His resume said he held dual citizenship in Austria and Canada, and is a lawful permanent US resident.

His complaint, from May, alleged that SpaceX asked him about his citizenship status “and ultimately failed to hire him for the position because he is not a US citizen or lawful permanent resident,” per a court document filed by DoJ attorney Lisa Sandoval in January.

Under US International Traffic in Arms Regulations, non-US citizens can work for SpaceX if they have a green card, CNBC reported.

The applicant also told CNBC that he wasn’t asked technical questions during his interview, and the company didn’t look at these coding examples.

In a court filing, SpaceX called the case “facially nonsensical.”

SpaceX said it knew about his citizenship before offering him the interview because it was on his resume. The interviewer was “unimpressed” by the applicant’s responses to questions, SpaceX said, and it ultimately decided not to hire anyone for the role.

But IER responded to this by saying that a SpaceX hiring manager wrote on the applicant’s interview feedback sheet: “Not a US citizen which is going to make it hard.” IER said that SpaceX also tried to remove this statement when it submitted the feedback sheet as evidence.

IER also said that SpaceX wrote in its opposition that it asked the applicant to identify his citizenship status on his application and asked during his interview that he confirm his “citizenship and immigration status.”

The DoJ launched its investigation in June

IER told SpaceX in June that it had opened an investigation into both the applicant’s complaint and whether the company engaged in any broader pattern or practice of discrimination.

As part of its investigation, IER requested documentation from SpaceX related to its hiring processes. This included all Form I-9 data collected by the company since June 2019 and copies of any supporting documentation, such as copies of employees’ passports, driver’s licenses, or Social Security cards.

As part of a Form I-9, which is filled in when a new hire starts, the employee has to identify their citizenship status. The employer must certify that they viewed original documentation proving this.

This is “highly relevant” to the IER investigation, the DoJ’s Sandoval wrote, because the documents may show whether SpaceX was “engaging in a pattern of not hiring [non-US citizens] due to their citizenship status.”

SpaceX refused to comply with a subpoena

After IER gave it multiple extensions, SpaceX finally shared the Form I-9 documents in August, but refused to produce supporting documentation, the DoJ’s filing said. SpaceX said this would be “unduly burdensome” and would involve submitting documents from more than 3,500 employees “from barista to rocket scientist.”

After SpaceX repeatedly refused to supply the supporting evidence, IER obtained a subpoena, asking SpaceX to send the relevant documents by October 22. SpaceX still refused to send the documents, even after IER offered a further deadline extension, per the filing.

SpaceX then asked authorities to modify or revoke the subpoena, arguing that it exceeded the scope of IER’s authority, was not relevant to IER’s investigation, and would be “unduly burdensome” for SpaceX to comply with.

The authorities denied SpaceX’s request in December. The authorities then ordered SpaceX to comply with the subpoena within 14 days, and authorized IER to seek enforcement in district court if SpaceX did not comply.

After SpaceX still refused to send the information, IER asked a California district court to require SpaceX to comply.

SpaceX asked the court to block the subpoena. It said it had already spent more than 1,000 hours complying with IER’s requests and submitted “thousands of pages” of documents. It said IER had given only “the flimsiest of justifications,” calling it “the very definition of government overreach.”

In a court filing on March 29, Magistrate Judge Michael Wilner recommended that the district judge force SpaceX to comply with the subpoena.

Wilner said that the subpoena was relevant and enforceable, and that there wasn’t enough evidence to prove that it was overbroad or presented an undue burden to SpaceX.

Wilner’s recommendation will be sent to a federal district judge, who will deliver a ruling, CNBC reported.

Do you have a tip you want to share? Contact Grace Dean via email ([email protected]). Always use a nonwork email.