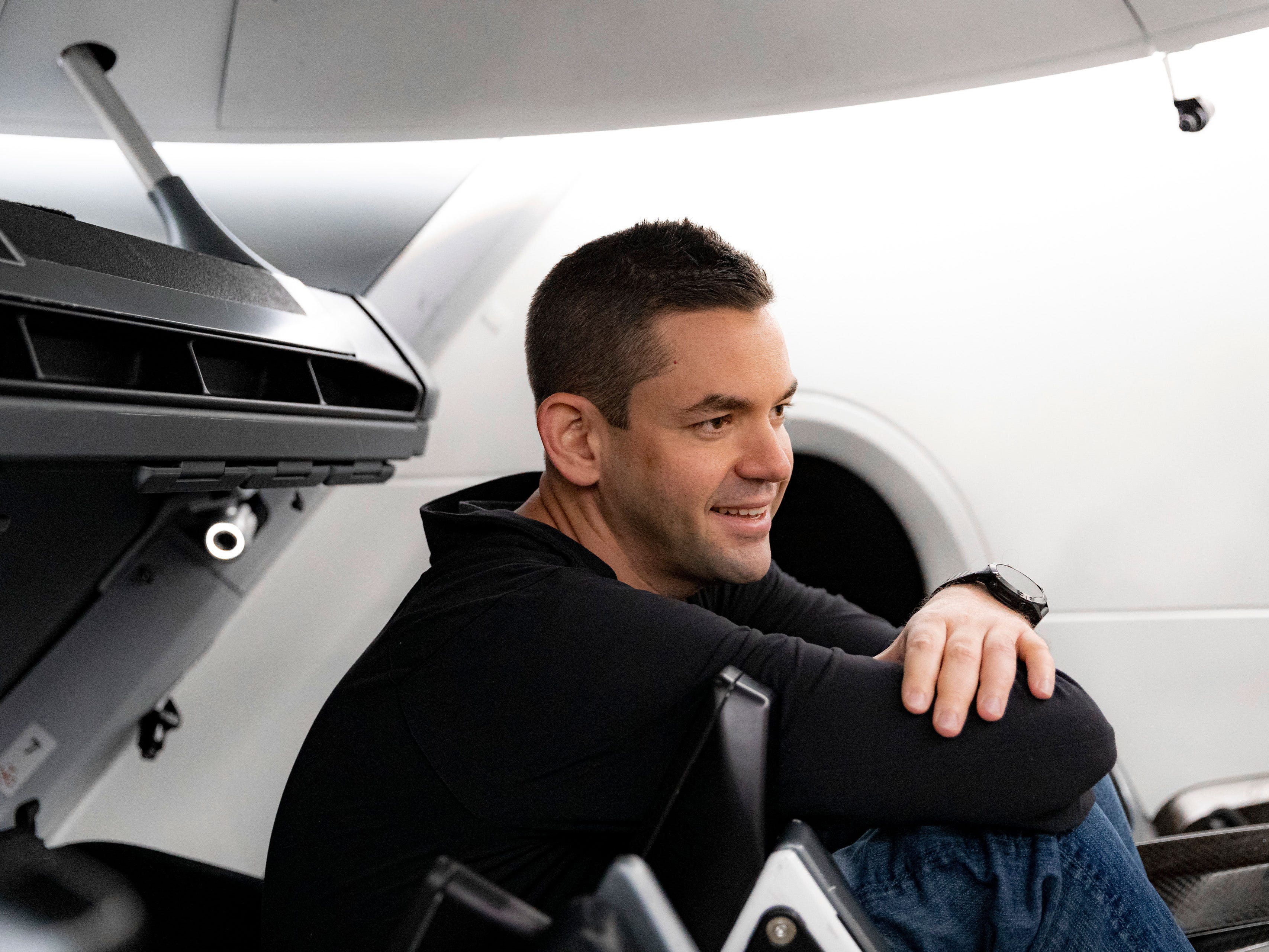 SpaceX is planning a first-of-its-kind spaceflight for the end of this year: launching a crew of people who aren’t professional astronauts into Earth’s orbit.

The mission is called Inspiration4. SpaceX announced on Monday that it’s targeting the fourth quarter of 2021 for launch, after 37-year-old billionaire Jared Isaacman bought a four-person flight aboard the company’s Crew Dragon spaceship.

Isaacman founded the payment processing company Shift4 Payments in 1999, and in 2011 co-founded Draken International, which owns an expansive fleet of fighter jets and trains pilots for the US military. Though he says he has spent over 6,000 hours flying jets and ex-military aircraft, he has never been to space. Neither have the three people he plans to put in the Dragon’s other seats.

That will make Inspiration4 the first mission in history to fly an entirely private commercial crew.

“This is an important milestone towards enabling access to space for everyone,” Elon Musk, who founded SpaceX in 2002, said in a call with reporters on Monday. “Because at first things are very expensive, and it is only through missions like this that we’re able to bring the cost down over time and make space accessible to all.” 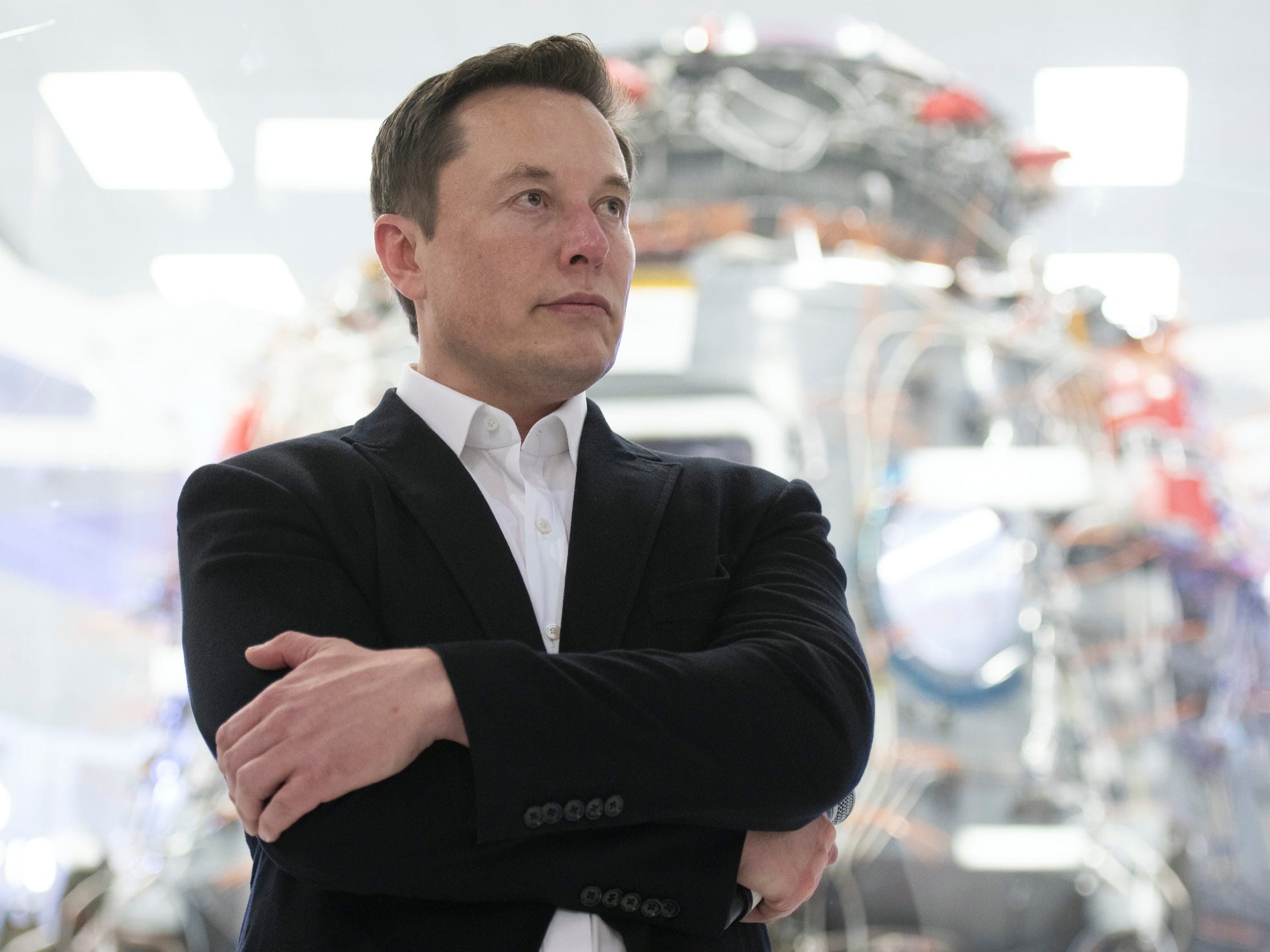 Isaacman has already selected his first crew member: an unnamed woman who is a healthcare worker. She will serve as an “ambassador” for St. Jude Children’s Research Hospital, which is benefitting from a fundraising effort that will help select the second crew member. That person will be chosen from a month-long sweepstakes aiming to raise $US100 million for childhood-cancer research at St. Jude, in addition to a $US100-million donation from Isaacman.

“If we’re going to continue making advances up there in space, then we have an obligation to do the same down here on Earth,” Isaacman said during the call.

The third Inspiration4 seat will go to an entrepreneur who creates an online store for their business using Isaacman’s company’s ecommerce service, Shift4Shop.

Requirements for eligibility include being 18 or older and being a US resident. Potential crew members will also undergo a basic medical screening, Musk said.

The crew selections are to be announced by the end of February. Then, the crew will immediately begin SpaceX’s astronaut-training program, with Isaacman making some additions inspired by his mountain-climbing experience.

“I intend to get four people in a tent that I can attest is absolutely smaller than the Dragon spacecraft, on a mountain when it’s snowing out, and introduce everybody to some really stressful situations,” Isaacman said. “We are all going to know each other incredibly well long before we ever strap into Dragon.”

‘Pioneers’ of a new era of private space exploration

After the Crew Dragon safely returned Behnken and Hurley to Earth, parachuting them into the Gulf of Mexico two months after their launch, SpaceX began the first of six ISS-rotation missions that NASA contracted from the company.

The Crew-1 mission launched SpaceX’s first full crew of four astronauts in November, aboard a Dragon capsule named Resilience, which remains attached to the ISS until the astronauts return in spring.

That’s the spaceship that SpaceX plans to give Isaacman for his mission later this year. 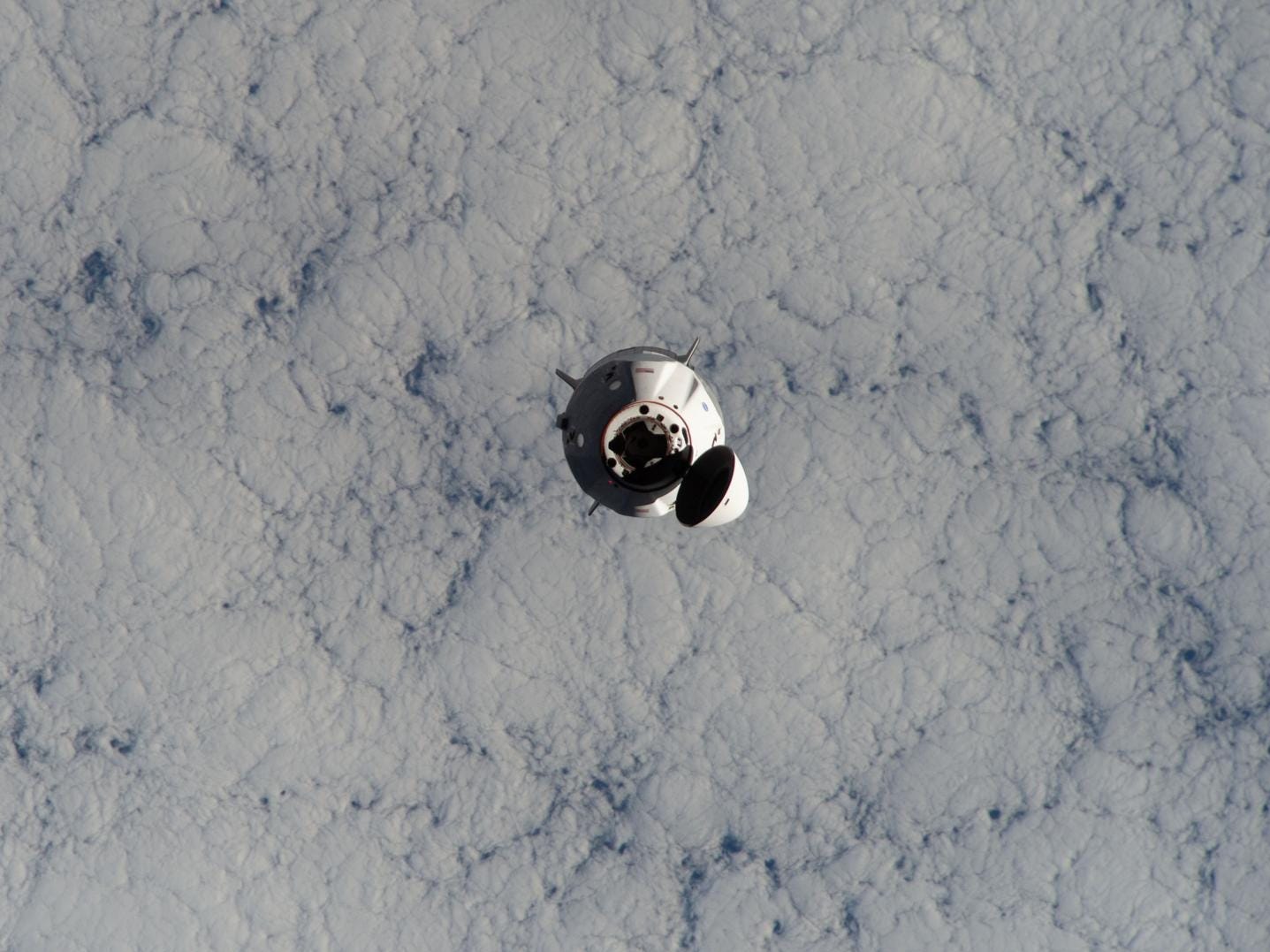 “Any mission where there’s a crew onboard makes me nervous,” Musk told NBC News’s Tom Costello in an interview that aired on Monday. “The risk is not zero.”

“When you’ve got a brand new mode of transportation, you have to have pioneers,” he added.

Inspiration4 is set to launch aboard a Falcon 9 from NASA’s Kennedy Space Centre in Cape Canaveral, Florida. The rocket should push the capsule into Earth’s orbit, where it will orbit at whatever altitude Isaacman wants, for as long as Isaacman wants.

“Where do you want to go? We’ll take you there,” Musk said to him during Monday’s call, adding, “You can change your mind too.”

For now, the plan is to orbit at the ISS altitude of about 250 miles (400 kilometers) for two to four days, according to Isaacman and Musk. It’s not yet clear what they will do with their time in space. Isaacman said it will involve “some experiments” for research institutions like St. Jude, but he declined to elaborate.

“We’re going to release details in the near future as to the payload and experiments that we hope to bring on board,” he said.

Via missions like these, Musk hopes that the cost of spaceflight with SpaceX will drop “exponentially” over time, since they will help fund the development of his company’s Starship-Super Heavy launch system. SpaceX is designing and test-launching prototypes of that future system at its facilities in Boca Chica, Texas. Musk wants the final launch system â€” which may stand 120 meters (394 feet) tall â€” to be fully reusable. 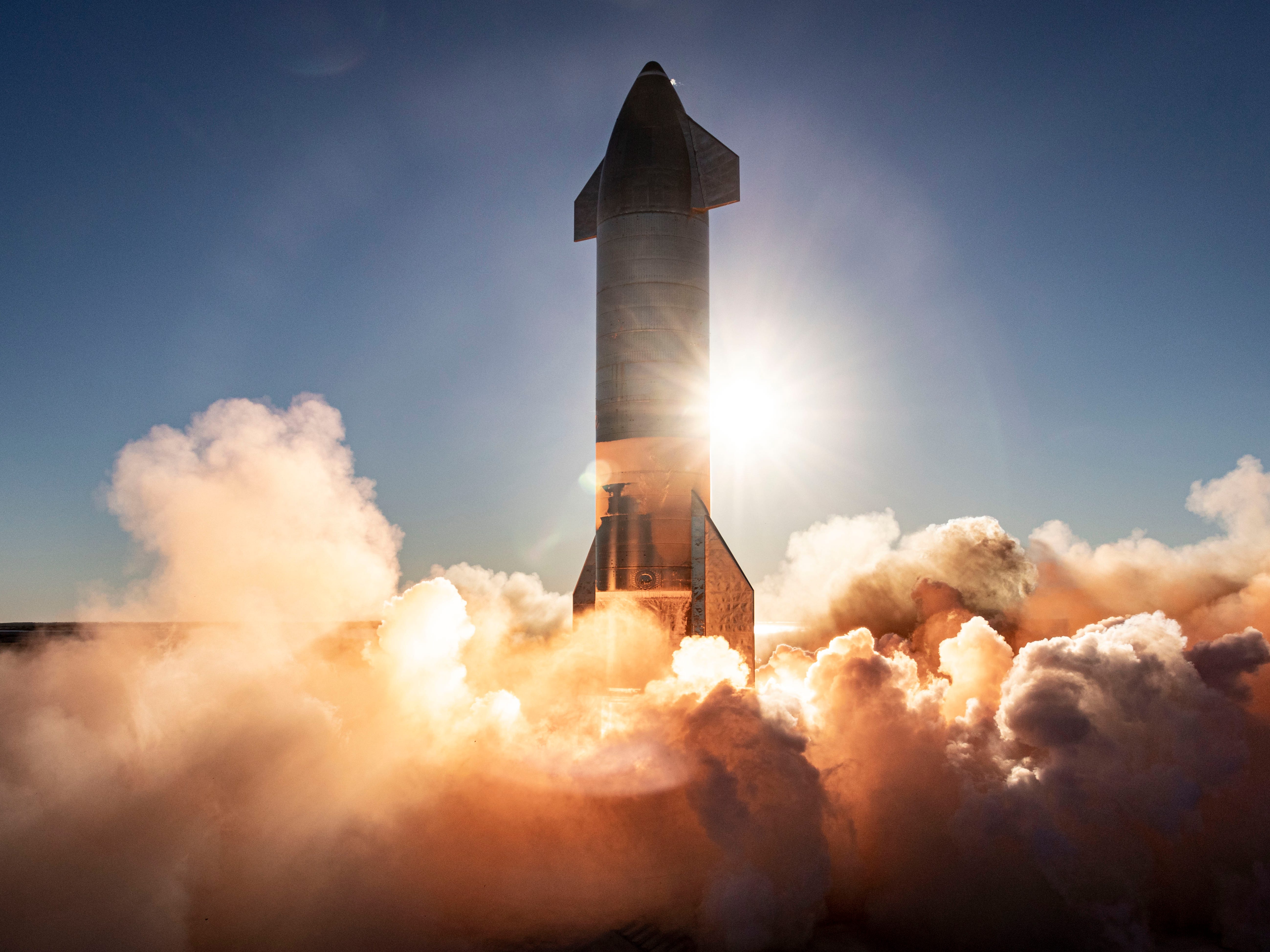 SpaceXSpaceX’s Starship serial No. 8 rocket-ship prototype launches from a pad in Boca Chica, Texas, on December 9, 2020.

If it works, Starship might slash the cost of reaching space about 1,000-fold, power round-the-world hypersonic travel on Earth, and fly astronauts to the moon. Musk’s ultimate plan is to build 1,000 Starships, use them to fly people and cargo to Mars, and build an independent, self-sustaining city there.

“The key to being affordable to all is full and rapid reusability, so that would be with the Starship program,” he said.