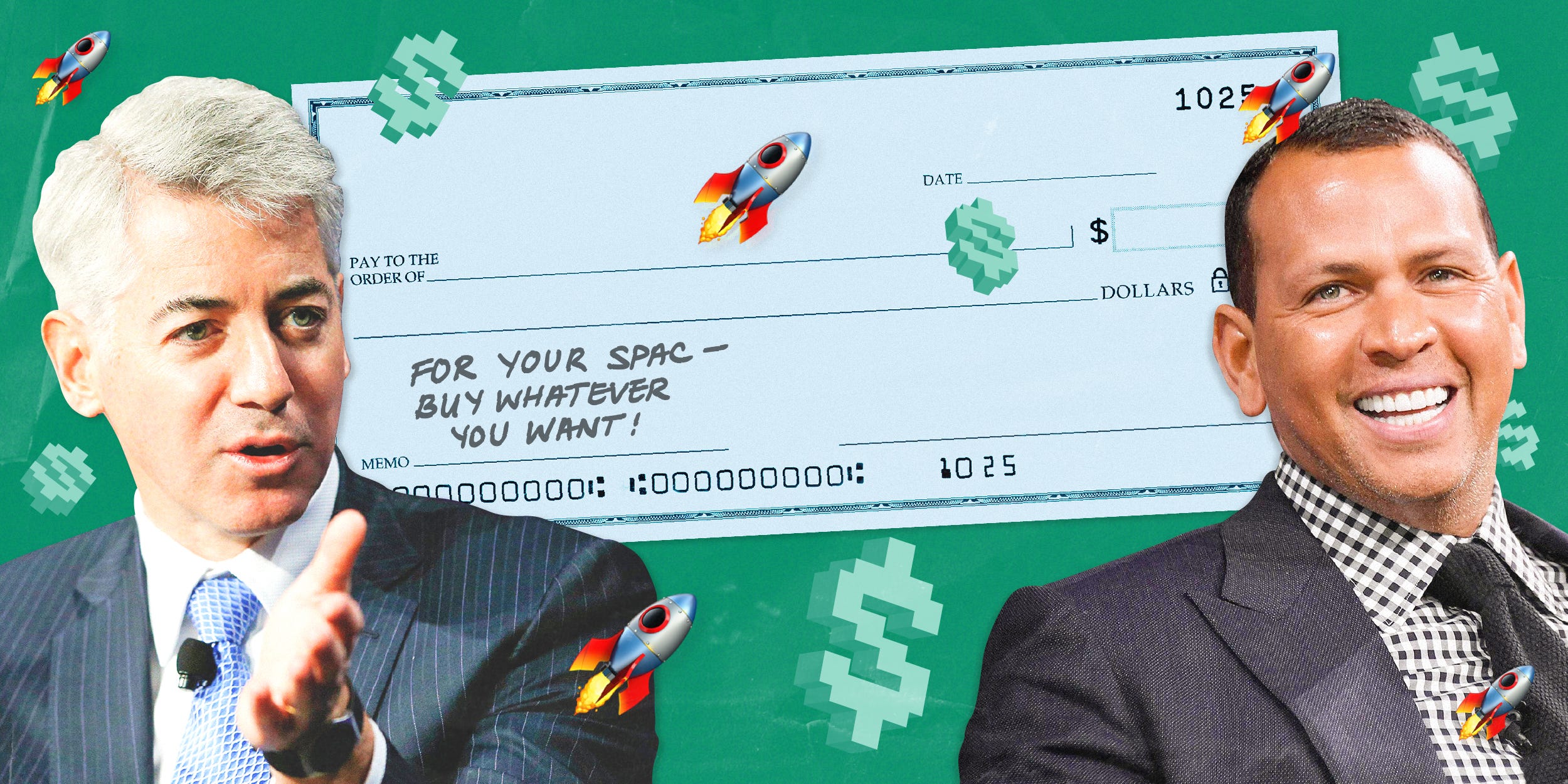 The number of public listings by companies without revenues valued above $US1 ($1) billion has exceeded what was seen in the dot-com era, according to data from the Wall Street Journal.

In 2021, 16 companies either have or are expected to go public with a valuation of over $US1 ($1) billion despite having zero revenues. That’s more than double the number in 1999, three more than in 2001, and two more than in the year 2000, during the height of the dot-com bubble.

The rise in public companies with zero revenues of late is an illustration of a boom in special purpose acquisition companies, or SPACs.

Over 90% of zero revenue companies that plan to go public with over a $US1 ($1) billion valuation in 2021 thus far intend on using a SPAC to do so.

A SPAC is a “blank check firm” that exists solely to list on a public stock exchange, raise money, and then find a merger partner to take public. There’s been an incredible surge in SPAC popularity over the past two years.

Additionally, according to data from the investment firm Accelerate, “if the current pace continues, we could see over $US300 ($386) billion of capital raised in over 1,000 SPAC IPOs in 2021.”

A prime example of the SPAC boom is Churchill Capital Corp. IV (CCIV). The SPAC is one of seven blank check firms backed by former Citigroup executive Michael Klein.

When the company said it was looking for a partner in the red-hot EV space, investors started paying attention. Then, on Jan. 11, Bloomberg reported CCIV was in talks with the EV maker Lucid Motors and shares went on a run. CCIV’s stock rose nearly six-fold despite warnings from institutional investors about stretched EV stock valuations.

Yet when reports of the Lucid Motors deal were confirmed, shares fell sharply. Still, Lucid was able to go public with a valuation well in excess of $US1 ($1) billion despite being a pre-revenue firm. And CCIV and Lucid are just one example of the incredible rise of SPACs in the markets.

SPACs have become so popular even celebrities are getting involved. Both A-Rod and Colin Kapernick have taken part in SPACs in 2021, and the list of celebs entering the market continues to grow.

All this growth has some investment firms concerned. Data from the firm Accelerate shows SPACs are trading at a significant premium to their net asset value.

Of course, that hasn’t stopped hedge fund managers and other institutional investors from entering the fray with SPACs of their own. From William Ackman’s $US4 ($5) billion Pershing Square Tontine Holdings Ltd. to Chamath Palihapitiya’s growing field of SPAC offerings, the industry continues to boom.