'Blank check' companies have seen a surge in popularity this year. Here are 6 high-profile SPACs to watch in 2020. 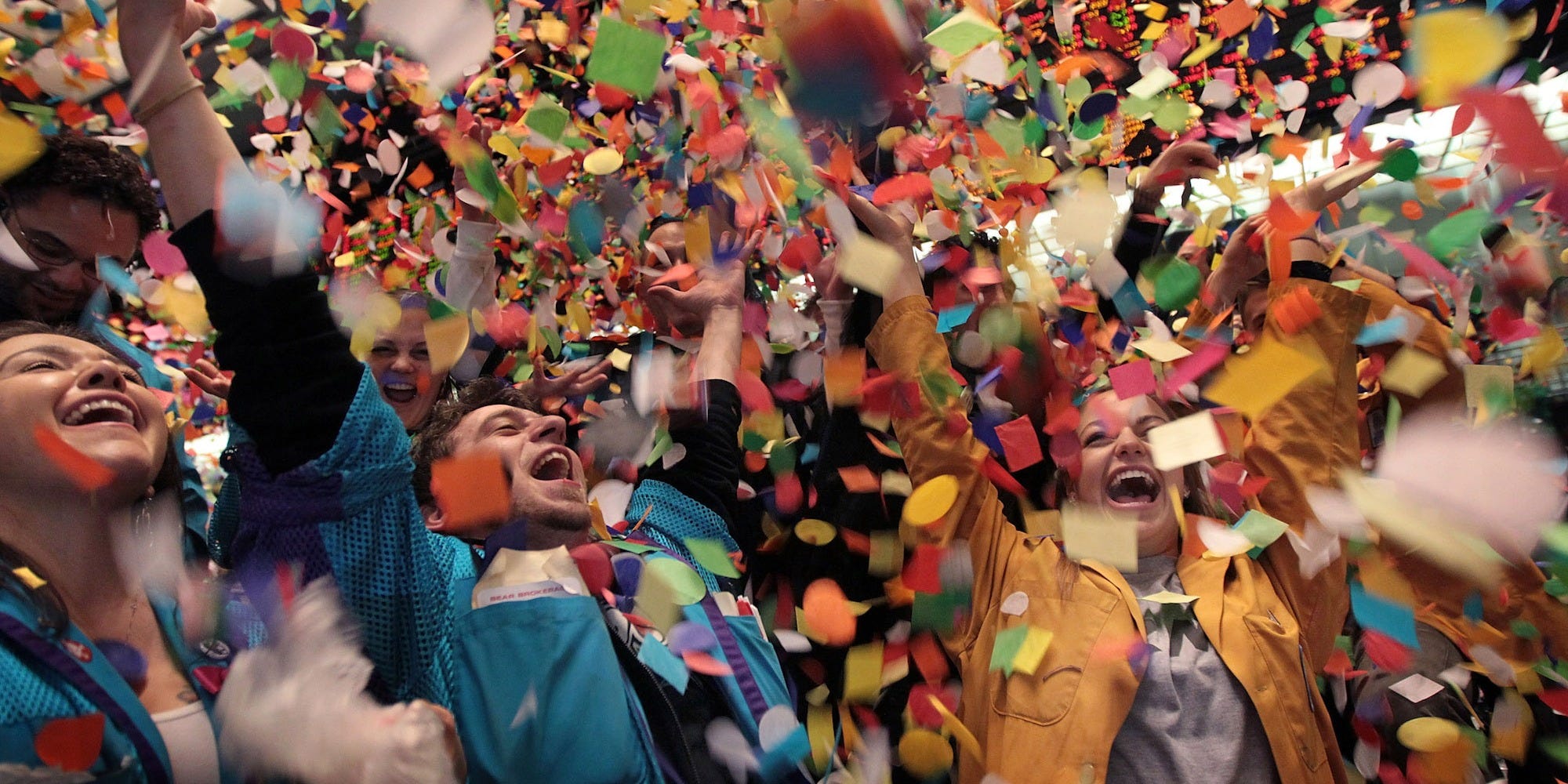 Some private companies are taking an unconventional route to going public, and investors should start to take notice.

A special purpose acquisition company (SPAC) is commonly referred to as a “blank check” company because investors essentially write a check to a publicly traded shell company whose sole intent is to go shopping for a private company and in effect bring it public via the listed holding company.

Going public through a reverse merger with a SPAC side-steps the traditional IPO route by avoiding coast-to-coast roadshow presentations to institutional investors and can save companies costly investment banking fees.

SPACs typically sell common shares at $US10 per unit, which is why exchange-listed SPACs that have yet to announce an acquisition trade very close to $US10. But once a SPAC announces an acquisition, its stock price can see a surge in trading activity (and price), as evidenced by some high-profile SPACs in late 2019 and 2020.

According to SPACInsider, a website that compiles and analyses data related to SPACs, there have been 39 SPAC IPOs that have raised gross proceeds of $US12.3 billion so far in 2020. This year’s data is markedly higher than 2019, when 58 SPAC IPOs raised total gross proceeds of $US13.6 billion, suggesting investors and high-profile public companies are warming up to the idea of going public via SPACs.

Here are five widely followed SPACs investors should watch, from some that have formally completed their announced acquisitions, to those that are still on the hunt for the right private company to acquire.

UBS has compiled an investing playbook for all the possible election outcomes. Here are the 6 trades it recommends to profit from a Trump triumph – and 10 for a Biden blue wave. 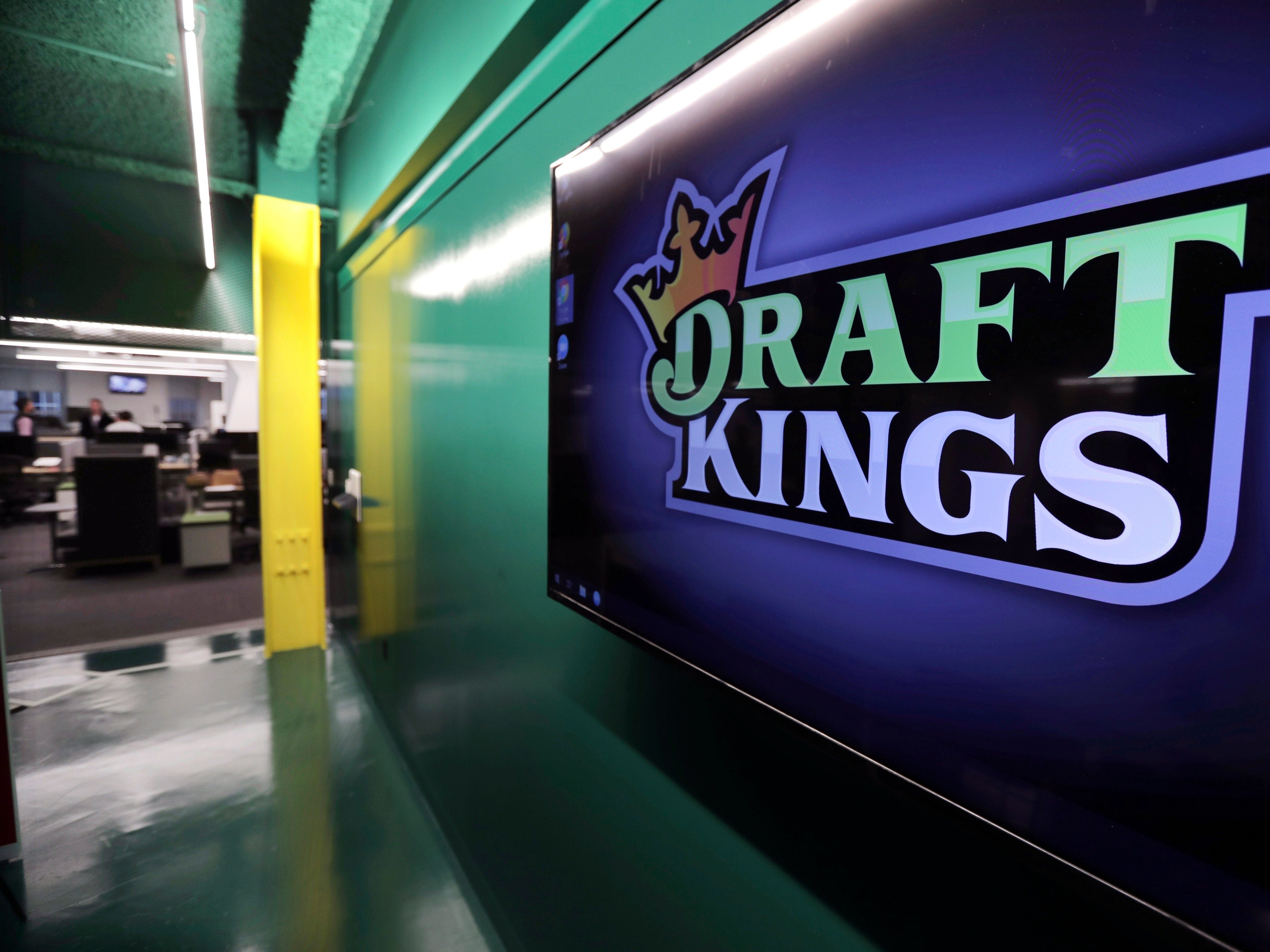 In December 2019, Diamond Eagle Acquisition Corp. announced a three-way merger between DraftKings and SBTech, at a deal valued at $US3.3 billion. The transaction raised more than $US300 million for the combined entity from institutional investors.

DraftKings is a digital sports entertainment and gaming company that operates an app that allows fantasy league type sports betting among fans.

The stock has jumped 217% since the proposed merger was announced on December 23, 2019, and is up 84% since it officially completed its merger on April 24. 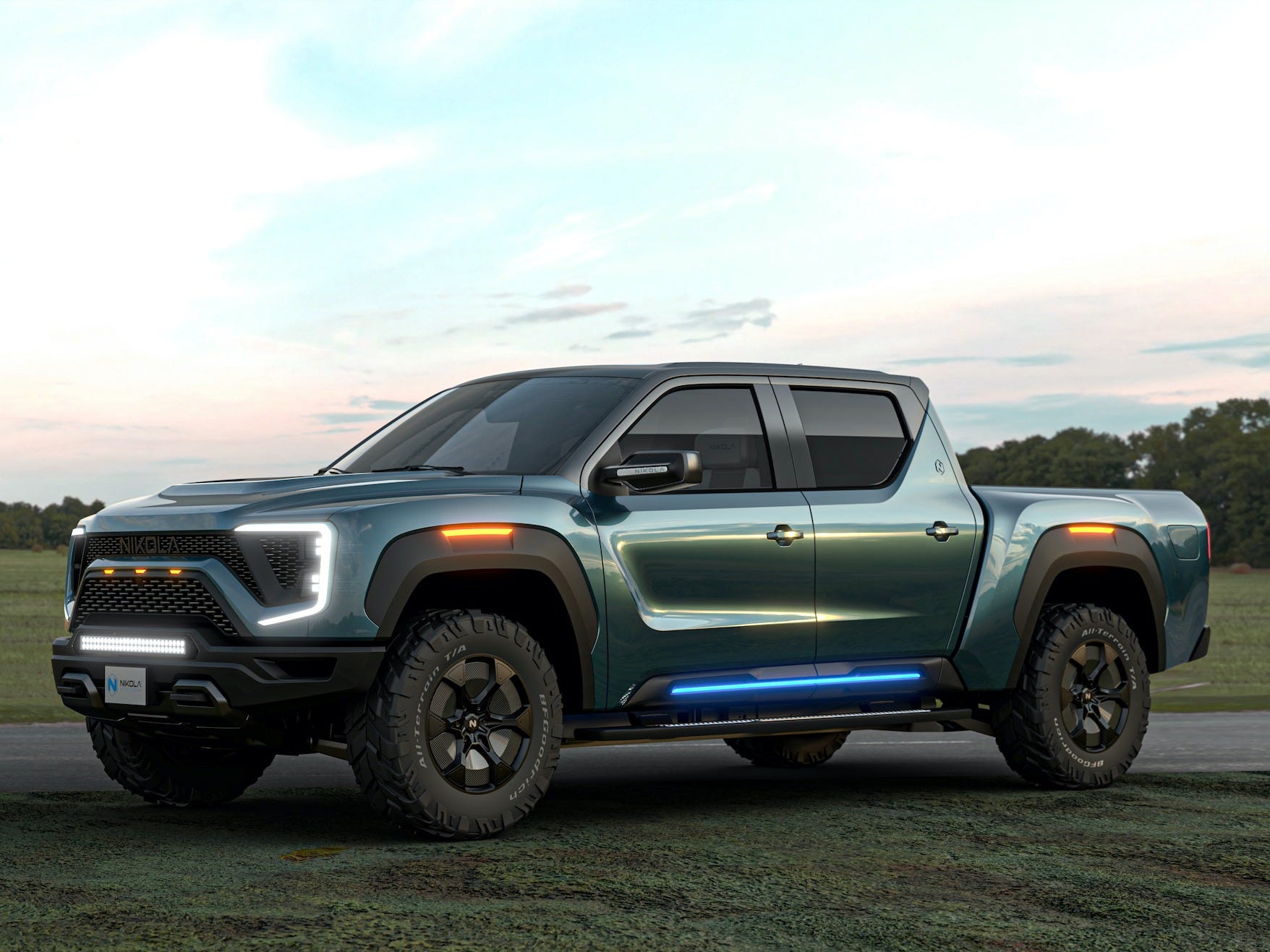 Nikola Corp. went public via a reverse merger with VectorIQ Acquisition Corp., announced on March 3. The deal gave Nikola an enterprise value of $US3.3 billion and raised $US525 million from investors.

Nikola is focused on developing electric-powered semi-truck and pickup truck vehicles. The company has seen a surge in valuation since it went public and briefly sported a market value greater than Ford’s.

Nikola has surged 446% since the proposed acquisition was announced, and is up 67% since it officially completed its merger on June 4. 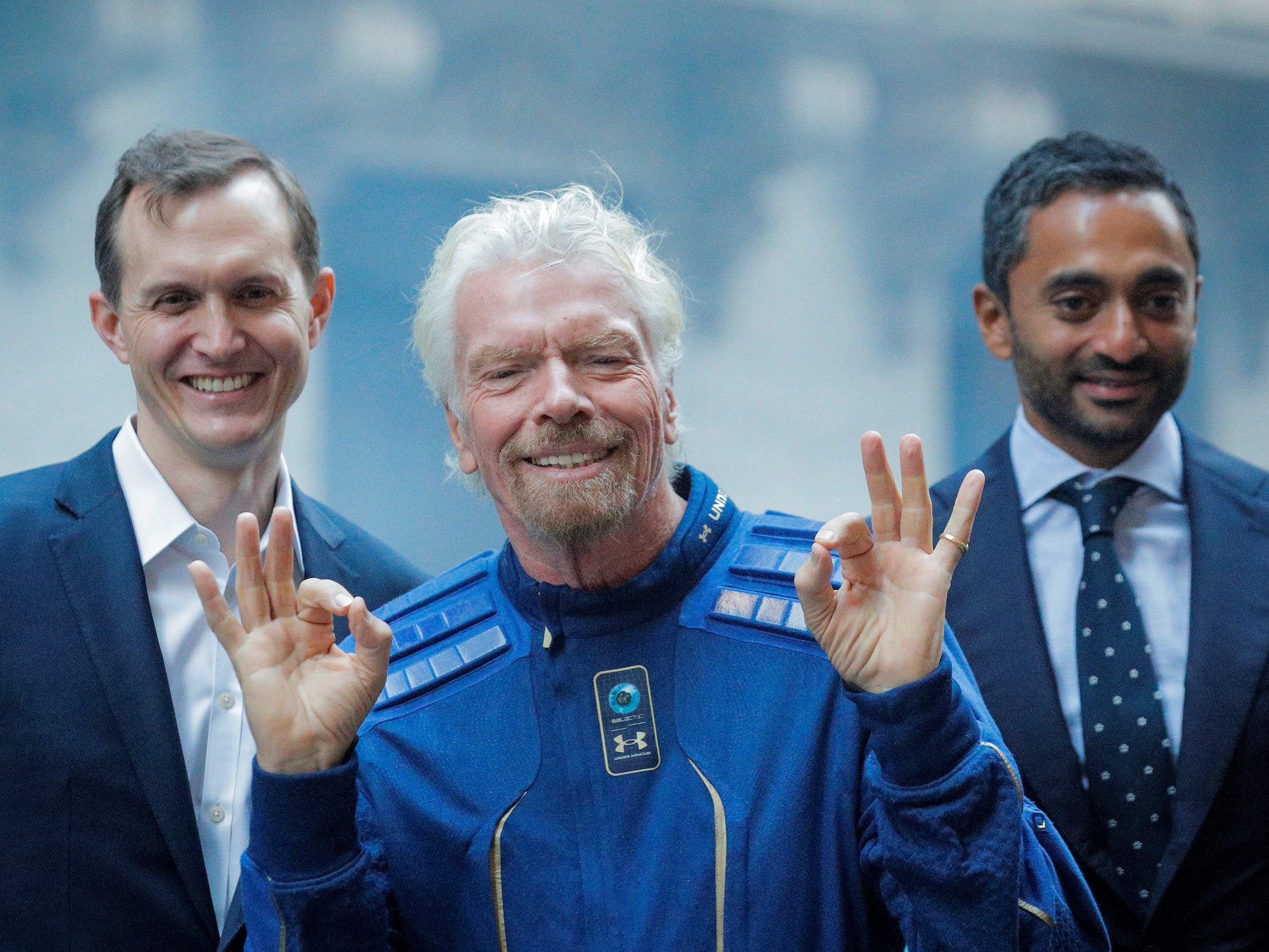 The deal, announced on July 9, 2019, assigned Virgin Galactic with an enterprise value of $US1.5 billion and raised the company $US100 million from billionaire investor Palihapitiya, who is now chairman of the company.

Shares of Virgin Galactic have surged 80% since the announcement of the merger, and are up 62% since it was completed on October 28, 2019. 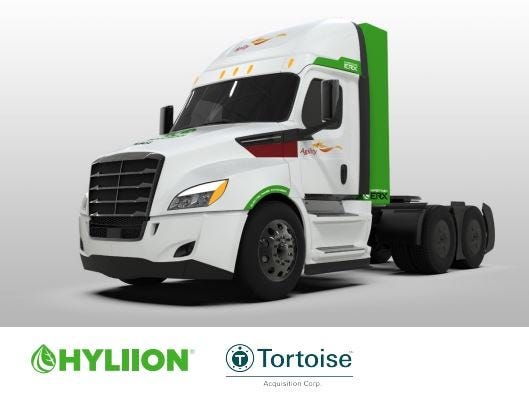 Hyliion, a company focused on developing a hybrid electric semi-truck powered by compressed natural gas, plans to go public via an acquisition by Tortoise Acquisition Corp., according to a June 19 announcement.

The deal will give Hyliion an implied market valuation of $US1.5 billion, and will raise the company $US325 million from investors. The merger has yet to be completed.

Since the announcement of the merger, shares of Tortoise Acquisition Corp. have surged 157%, as investors hope to ride the tailwinds of other EV makers like Tesla. 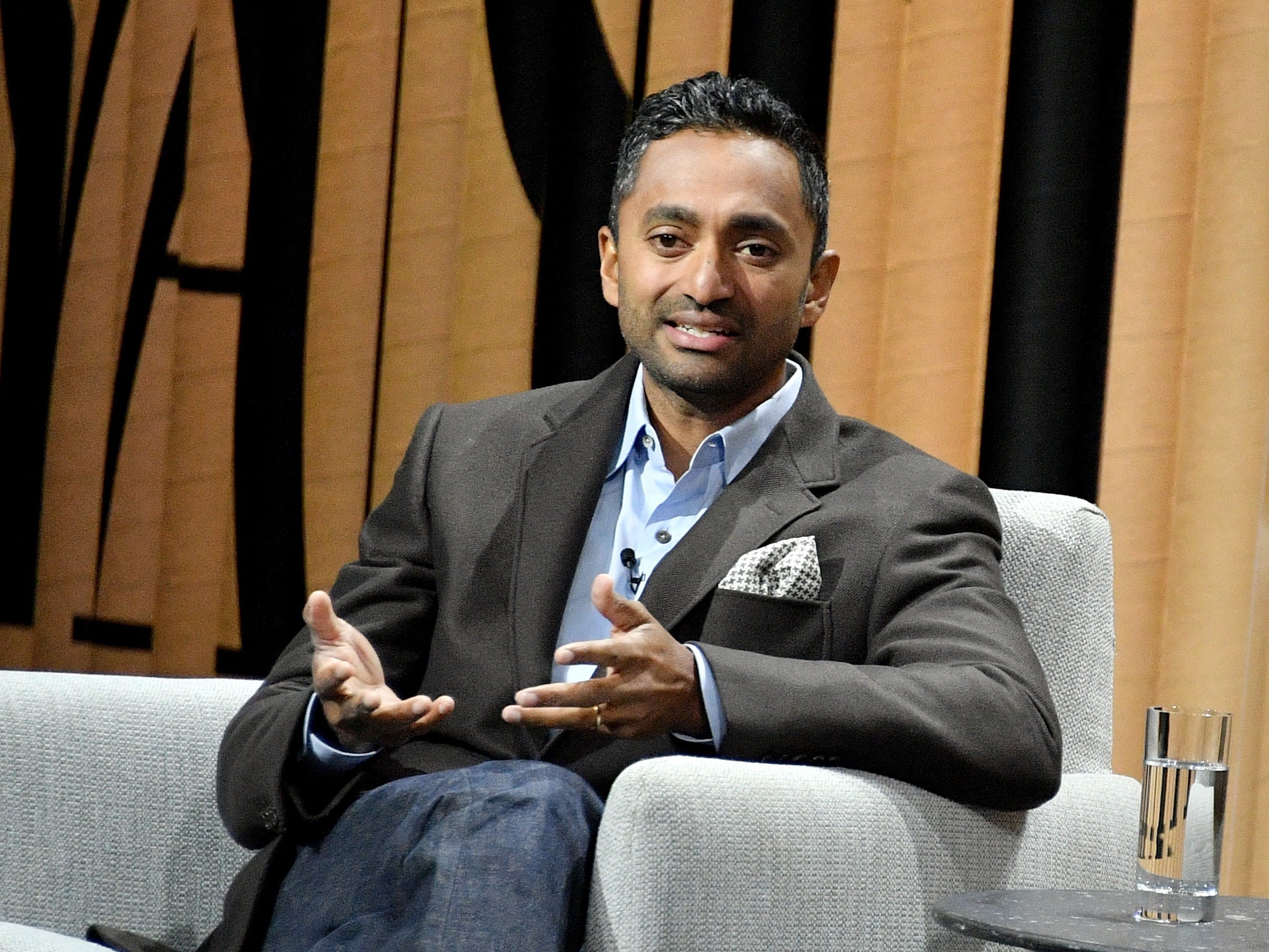 Social Capital Hedosophia II began trading as IPOB on April 28 and raised $US360 million in hopes of acquiring a technology company based outside of the US.

Social Capital Hedosophia III began trading as IPOC on April 22 and raised $US720 million in hopes of acquiring a technology company based outside of the US.

Since neither SPAC has announced an intended acquisition target, both are trading near the pricing of shares when they debuted on the exchange. 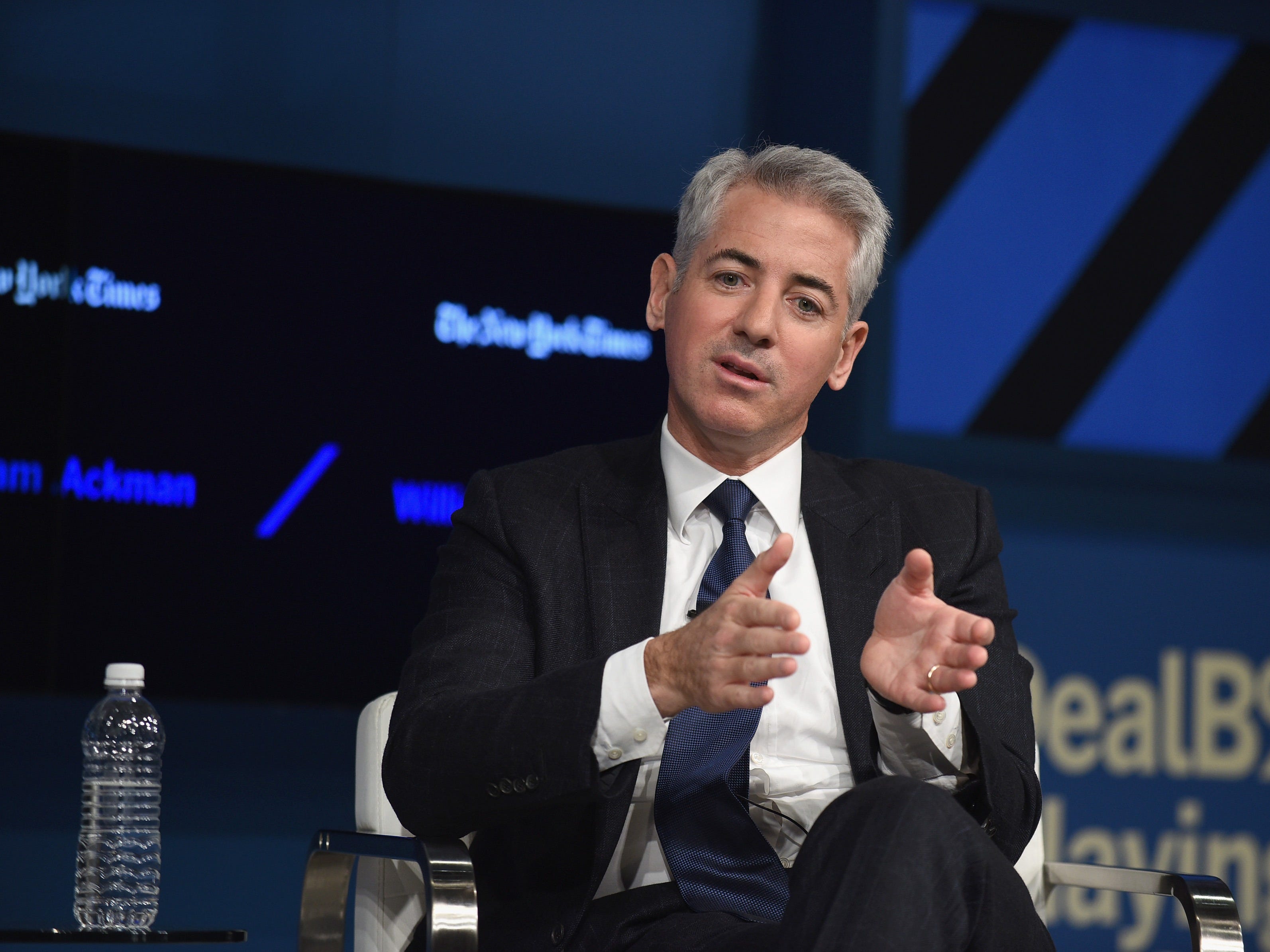 Billionaire investor Bill Ackman is in the early stages of launching a SPAC. Ackman’s Pershing Square Holdings filed to create a SPAC that could raise up to $US3.5 billion last month. The SPAC will be named Pershing Square Tontine Holdings and trade under the symbol PSTH.U when it debuts.

This deal would mark Ackman’s second act in the SPAC space. In 2012, he sponsored the Justice Holding SPAC, which was used to buy Burger King for $US1.4 billion in 2012.

The offer date and size of the deal are still pending.