S&P Downgrades US to AA+ – Tied With Belgium!
By Phil of Phil’s Stock World

Officials at ratings firm, Standard & Poor’s, said U.S. Treasury debt no longer deserved to be considered among the safest investments in the World.  S&P removed for the first time the triple-A rating the U.S. has held for 70 years, saying the budget deal recently brokered in Washington didn’t do enough to address the gloomy long-term picture for America’s finances. It downgraded U.S. debt to AA+, a score that ranks below Liechtenstein.

S&P said “the downgrade reflects our opinion that the fiscal consolidation plan that Congress and the Administration recently agreed to falls short of what, in our view, would be necessary to stabilise the government’s medium-term debt dynamics.” It also blamed the weakened “effectiveness, stability, and predictability” of U.S. policy making and political institutions at a time when challenges are mounting.

In other words, the ship is sinking and the captain and crew are doing nothing but rearranging the deck chairs.  S&P was supposed to release this report this afternoon (Friday) but the Treasury Department caused a delay by arguing the maths the S&P was using (a $2Tn discrepancy).  At 8pm, the S&P decided the Treasury was wrong and went ahead and released the report, not only downgrading our Debt to AA+ but giving us a NEGATIVE OUTLOOK as well.  Now we have to contemplate what the effect of this change may be…

Let’s first keep in mind that this was expected.  In fact, it’s ridiculous how long it took for someone to downgrade us.  JPM estimates that $4Tn worth of treasuries are pledged as collateral by borrowers such as banks and derivative traders.  The change in status from one ratings agency is unlikely to trigger any immediate covenants (a primer on Sovereign Debt Ratings)  but it may take only one more before borrowers are required to come up with many, many Billions of Dollar of cash or securities to keep their creditors at bay – essentially – it’s a margin call on America!

Well, I say this was expected but I mean by us.  We cashed out today (see morning post) but Little Timmy Geithner, who blew his chance this week to resign with America’s credit rating intact under his watch, was on Fox News in April SPECIFICALLY stating that there was “NO RISK” that the US could lose it’s AAA rating.  Read the article or watch the video – it’s amazing because both Congress and the Administration KNEW this would happen if they didn’t put a $4Bn reduction package together and they didn’t do it anyway!

A downgrade could also have a cascading series of effects on states and localities, who already have their own problems to deal with.  These governments could lose their AAA credit ratings as well, potentially raising the cost of borrowing for schools, roads, parks, etc.  So far, Moody’s and Fitch have decided not to downgrade the United States credit rating. But they’ve warned that, if the economy deteriorates significantly or the government does not take additional steps to tame the debt, they could move to downgrade too.

Money-market funds held by millions of Americans hold some $1.3 trillion securities directly or indirectly exposed to Treasury and government agency securities, as well as short-term loans to financial institutions, known as repos, which are backed by Treasuries. Experts say that the downgrade won’t force money-market funds to sell. But there are still risks.  If Treasuries tumble in value, funds will be forced to mark down their holdings, raising the potential for some to “break the buck” as the Reserve Primary fund did during the worst of the financial crisis.

We’ll get an idea on Monday morning about how “expected” this downgrade really was by the rest of the World. As you can see from the chart below, which we discussed in Member Chat last weekend, it’s not like there are a lot of AAA countries for investors to turn to and, other than Canada and Australia, the rest are in Europe and you KNOW they are about as AAA as AIG. Speaking of which, this should be a major benefit to ADP, JNJ, MSFT and XOM – the only 4 AAA rated companies left (there used to be 60).

Perhaps there is a lesson to be learned there.  When 60 of our top corporations like Berkshire Hathaway, General Electric and Pfizer all lost their AAA ratings, investors shrugged off the change; the markets had already rendered their verdict. Borrowing costs for General Electric and Berkshire actually fell in the weeks after they were downgraded in spring 2009, amid a broader market rally. “The rating agencies were late to the party,” said Cris Orndorff, a bond investor at Western Asset Management.

According to the NY Times: “The truth is, even as the government maintained its AAA grade, the markets suggested long ago that the United States was no longer deserving of such a high rating.  The credit-default swap market provided one clue. During the financial crisis in early 2009, the price of insurance that would pay off if the United States government defaulted on its debt was similar to that offered for companies ranked just above junk. Even today, the price of insurance on a government default has been higher than that for Colgate Palmolive, the global toothpaste giant, which has a rating two notches below AAA.

The economic data also suggests that the United States has higher debt levels than most AAA corporate borrowers. Today, the United States debt as a percentage of the nation’s economic output is 75 per cent and could top 84 per cent by 2013, according to Standard & Poor’s research. The typical AAA-rated country has a ratio of about 11.4 per cent.  By contrast, Exxon Mobil and Microsoft each had debt-to-income ratios exceeding 20 per cent, while Automatic Data Processing had a ratio of 1.8 per cent, according to Capital IQ, a business owned by Standard & Poor’s. Johnson & Johnson had a ratio of 92 per cent.”

As I said, no real surprises here to people who were paying attention (I predicted a possible 20% market drop on Business News Network on Tuesday).  Unfortunately, as we’re seeing this week, a lot of investors don’t pay attention to anything until it walks right up and slaps them in the face.  Next week will be interesting to say the least – with Monday’s nail-biting open leading into Tuesday’s FOMC announcement – I’ll add more commentary here as the weekend progresses but it’s going to be another wild week ahead.  While there may be panic selling (as if we haven’t had enough of that already) it’s also possible the Dollar drops sharply and rockets the equity markets – tune in for more as this story progresses. 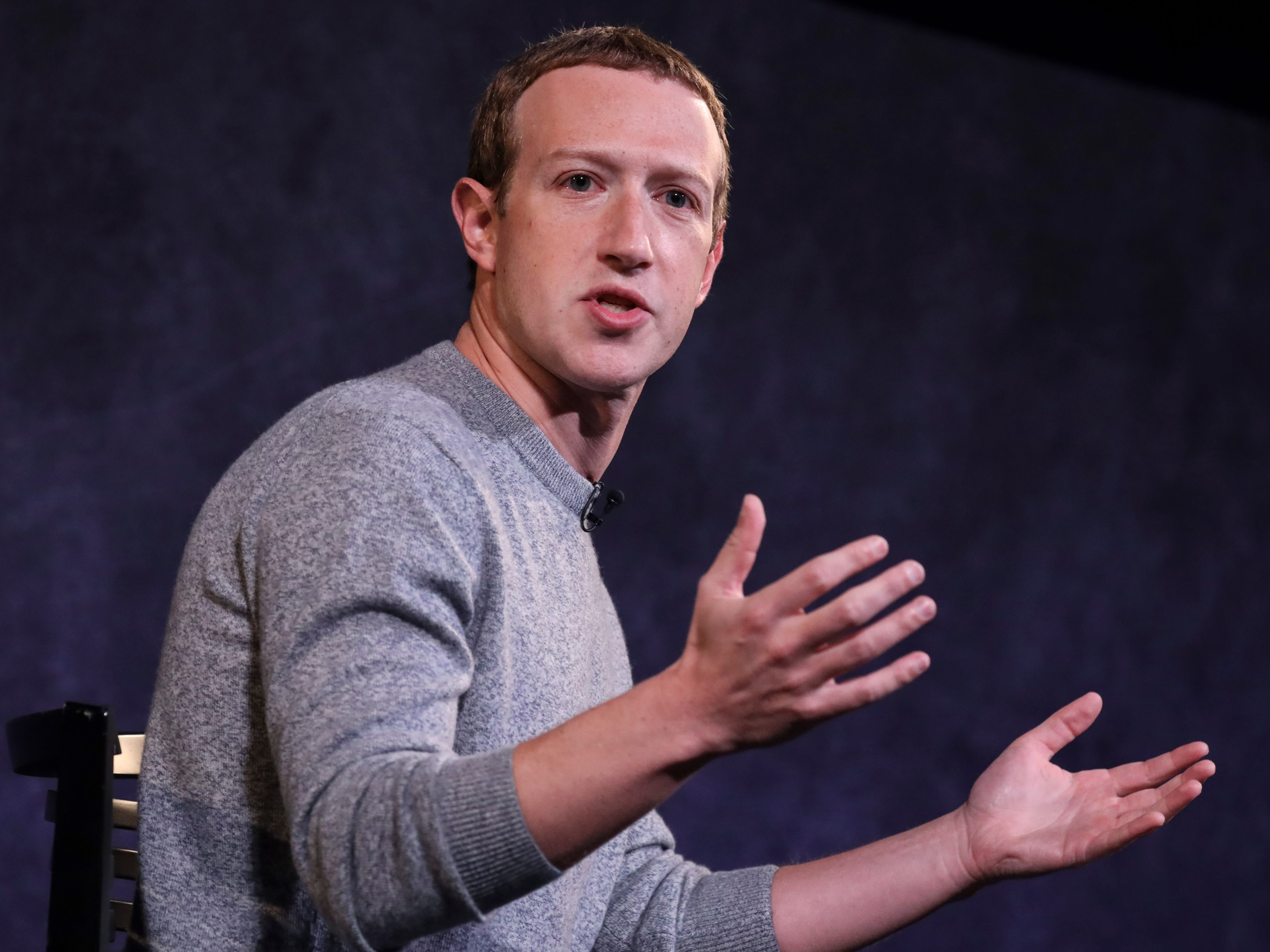