Southwest Airlines has been handing out vouchers of up to $US250 ($AU339) to passengers who were stranded when it canceled more than 3,000 flights last weekend, USA Today first reported.

The airline started emailing affected passengers on Wednesday evening, saying that it would send vouchers, the publication reported.

“We’re so sorry for the disappointment this disruption caused and want a chance to make it up to you,” Southwest said in an email to a customer viewed by USA Today. The airline told the customer it would give them a $US100 ($AU136) voucher, per USA Today.

Passengers told USA Today their vouchers had varied between $US100 ($AU136) and $US250 ($AU339). Passengers who had frequent flyer status or who were persistent in asking for a voucher or reimbursement appeared to get higher-value vouchers, USA Today reported.

The vouchers are in addition to flight refunds, which airlines are mandated to pay when they cancel flights and rebooking options either aren’t available or are rejected by customers.

A Southwest spokesperson told the publication that affected passengers should automatically get their voucher but that it “might be slower than usual due to the number of customers we are processing.”

Passengers told USA Today that in some cases they had to fork out for flights with alternative airlines and extra accommodation after their Southwest flights were canceled. Twitter users made similar remarks, and some said that the Southwest vouchers didn’t cover the extra expenses.

The spokesperson said that Southwest reviewed each case individually, and took into account the length of the delay, the quality of accommodation available, and flight cancellations when determining how much the vouchers would be worth.

Southwest did not immediately respond to Insider’s request for comment.

The airline is requiring its more than 54,000 employees to be vaccinated against COVID-19 by November 24, though staff can apply for disability, medical, and religious exemptions.

Separately, United Airlines said that 232 of its employees were being fired for not complying with its vaccine mandate. 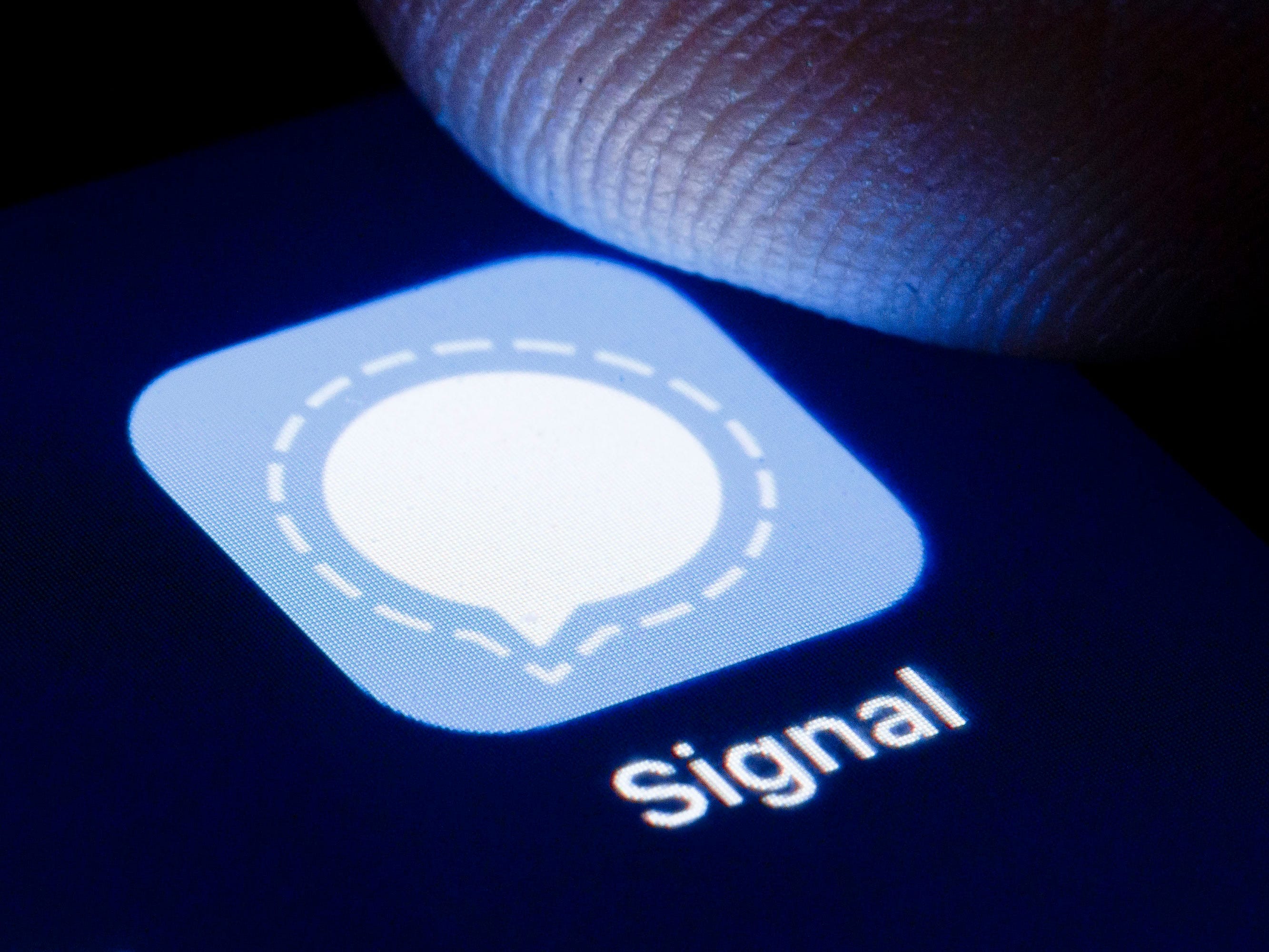 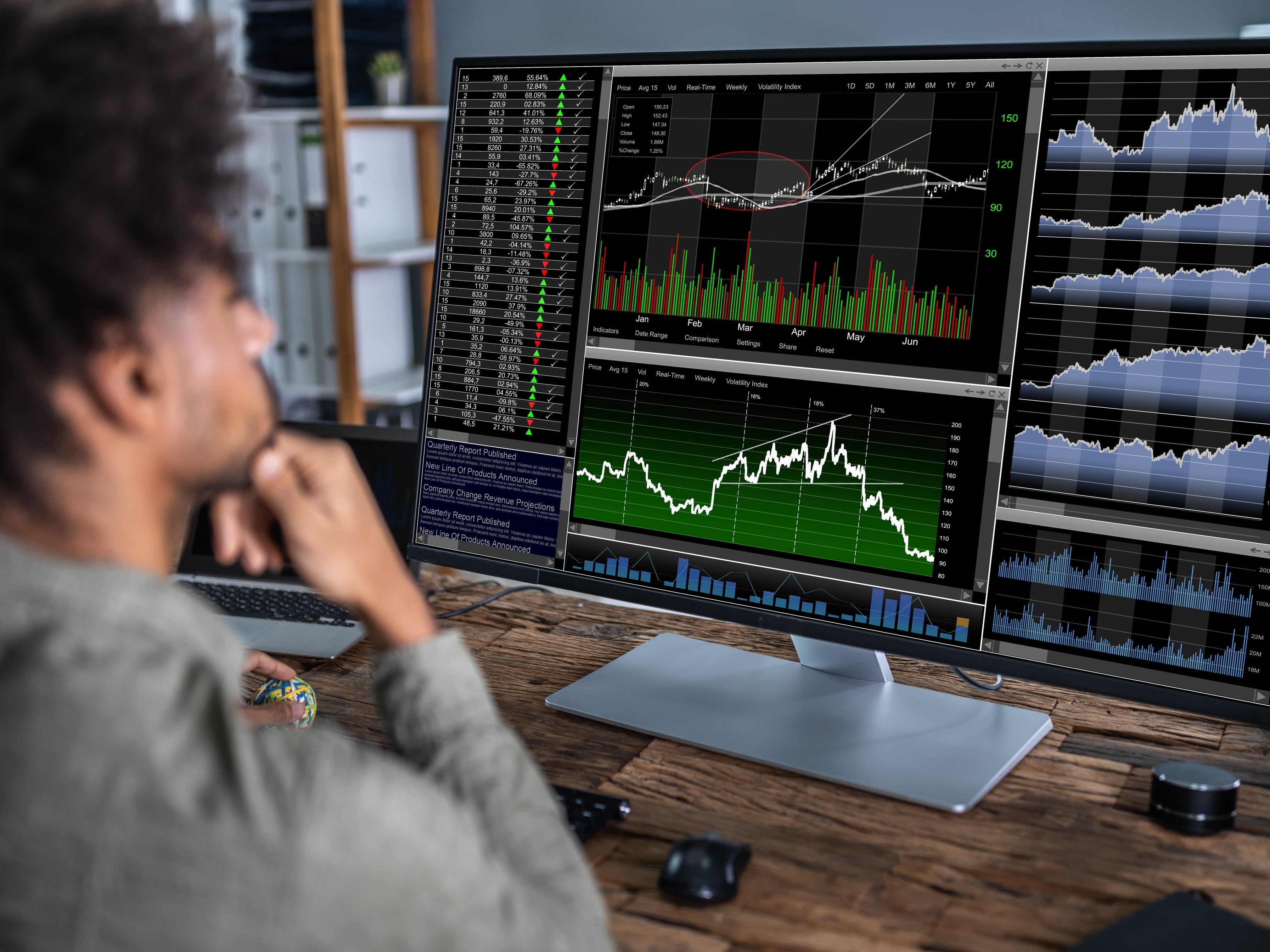 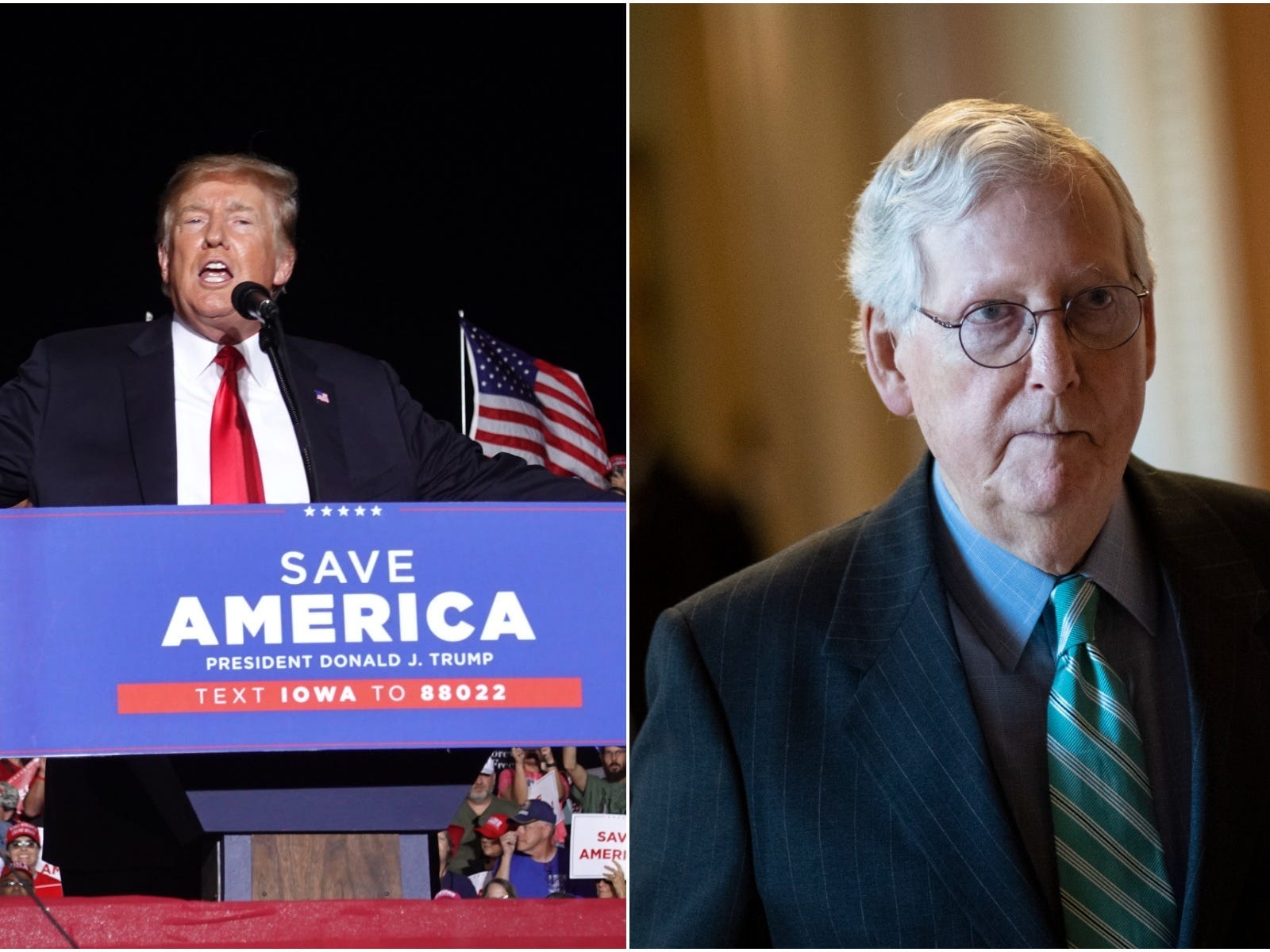