25 words and phrases you'll only hear in the South AP/Doug ParkerThere are plenty of names for crawfish, but Southerners prefer crawdad.

The South is a special place with its own quirks and traditions, but it’s especially well-known for having a way with words.

For instance, down south, “madder than a wet hen” means being angry, “over yonder” is a more poetic way of saying “over there,” and “bless your heart” can be both an insult and a way to show empathy.

A Southerner will say “hold your horses” if things are going too fast. 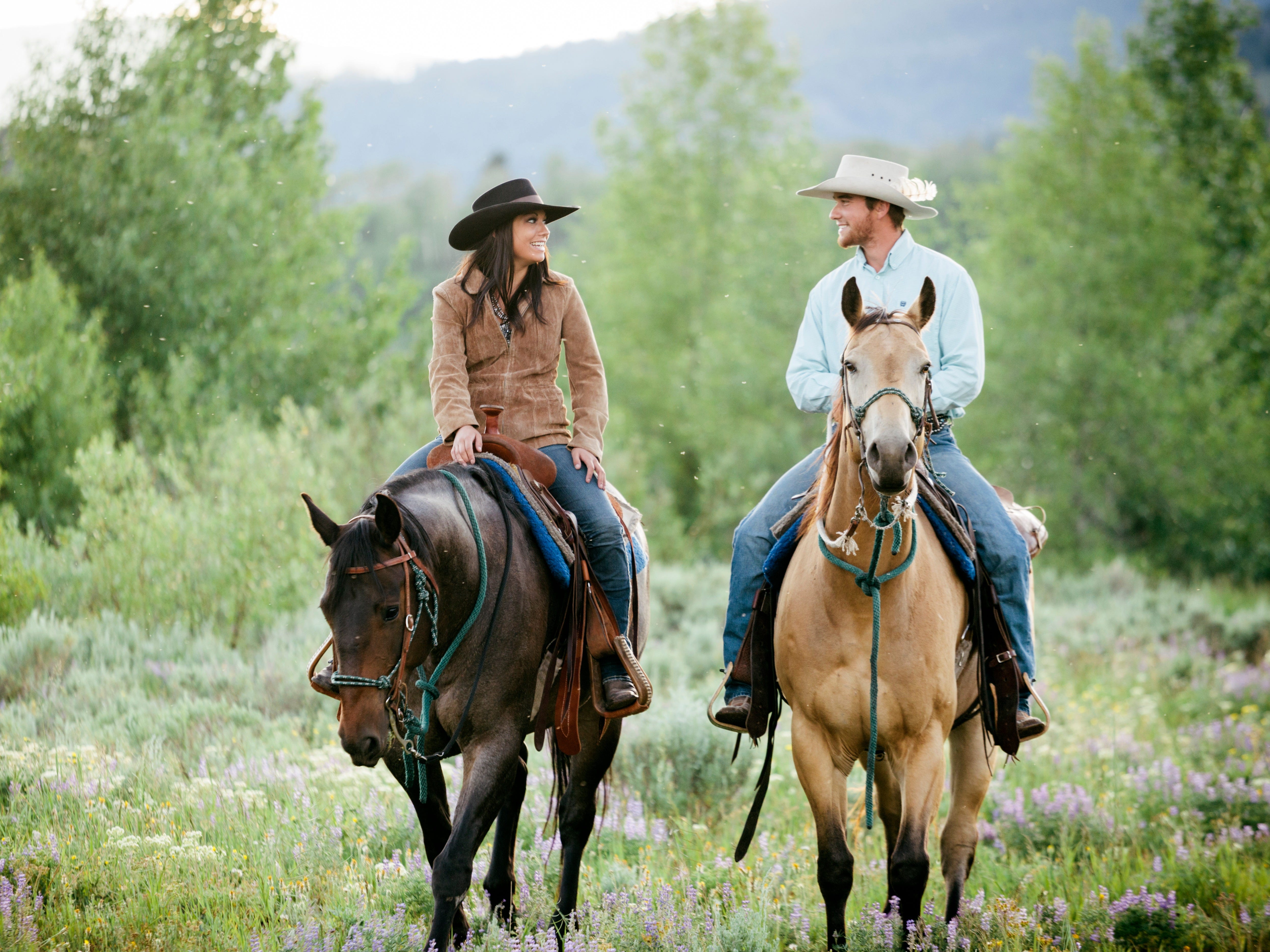 In a Southern home, “hold your horses” is used when someone is being impatient. In other words, the idiom means “wait” or “hang on a minute.” The words originally had a literal meaning, which was used to command horses to slow down.

“Till the cows come home” is another way to say “forever” in the South. 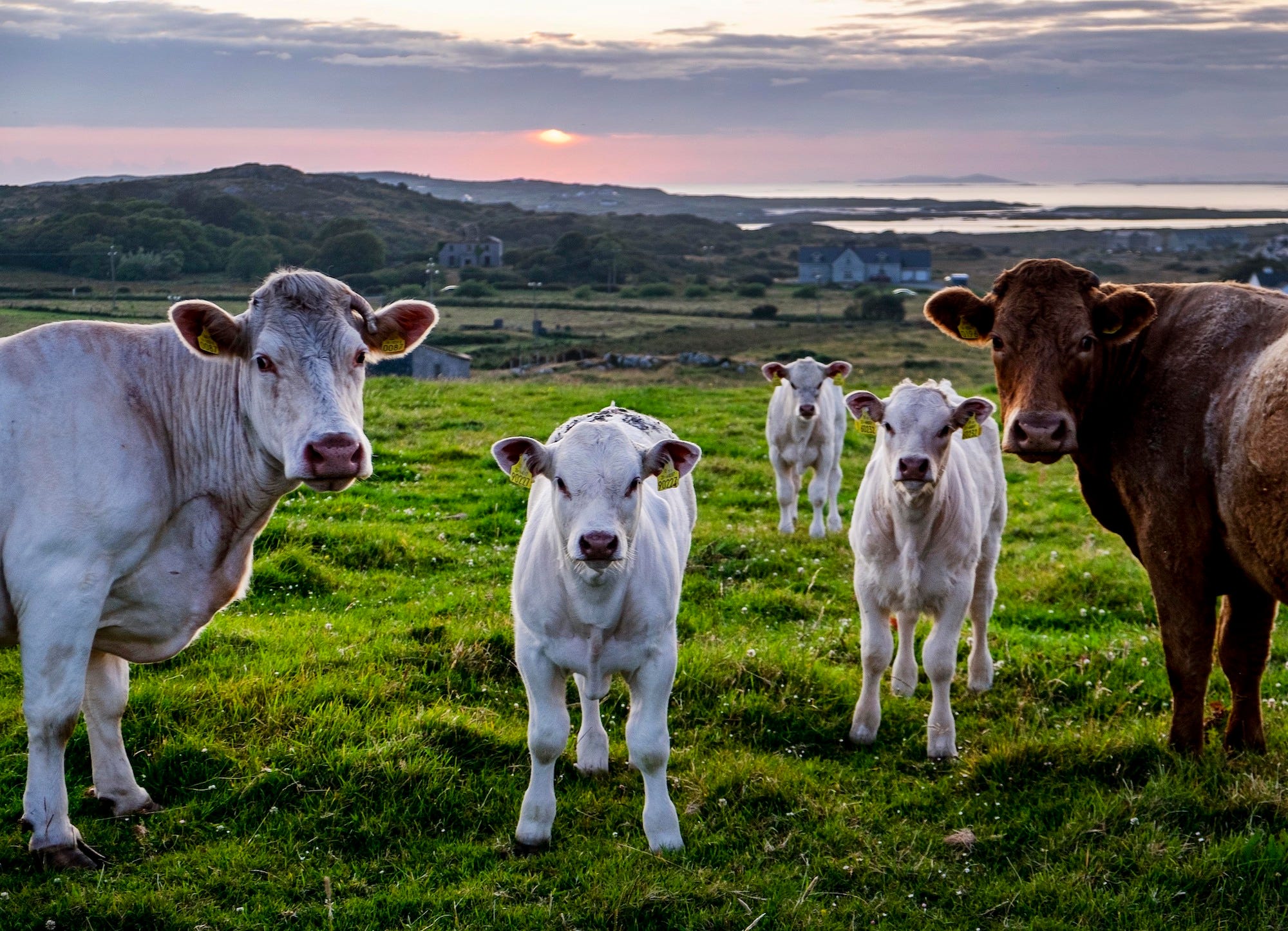 The phrase means “for a long time; forever.” According to dictionary.com, a Southerner could use the idiom like this: “You can keep arguing till the cows come home, but I won’t change my mind.”

Southerners address a group with “y’all.” 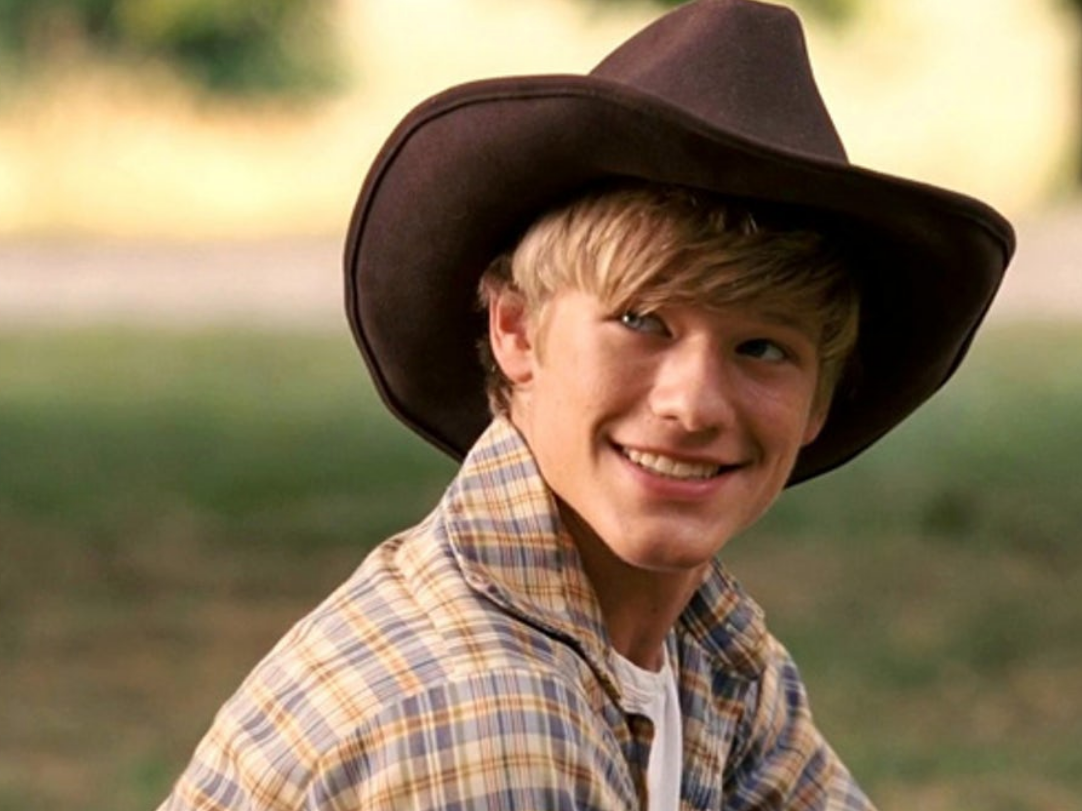 “Y’all” is typical Southern slang, but it’s also a proper contraction (you all = y’all). Southerners say this word all the time.

“It doesn’t amount to a hill of beans” means that something isn’t worth much. 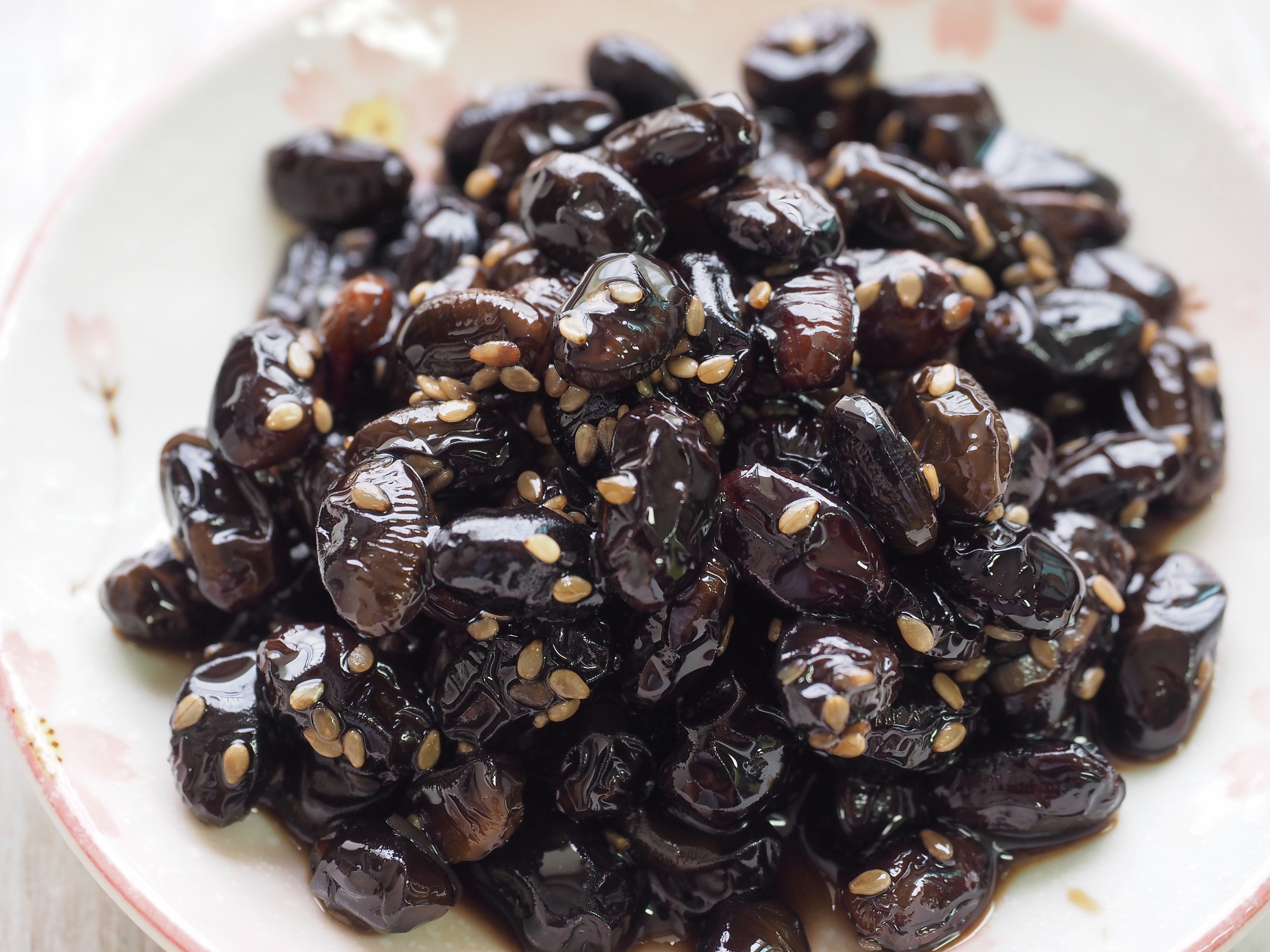 Apparently, this expression entered the mainstream at the end of the film “Casablanca,” when Humphrey Bogart says to Ingrid Bergman, “Ilsa, I’m no good at being noble, but it doesn’t take much to see that the problems of three little people don’t amount to a hill of beans in this crazy world.”

“Bless your heart” shows sympathy … for the most part. 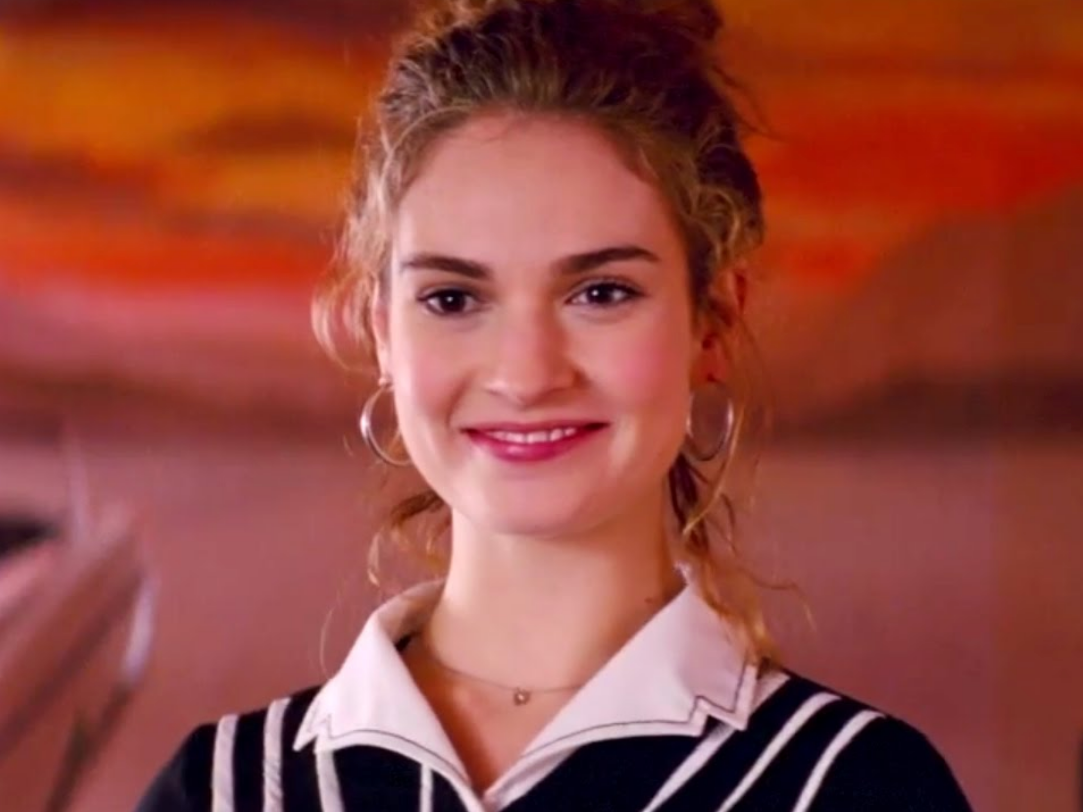 TriStar Pictures‘Bless your heart’ has many meanings.

Southerners are never just getting ready to do something, they’re “fixin’ to” do it. 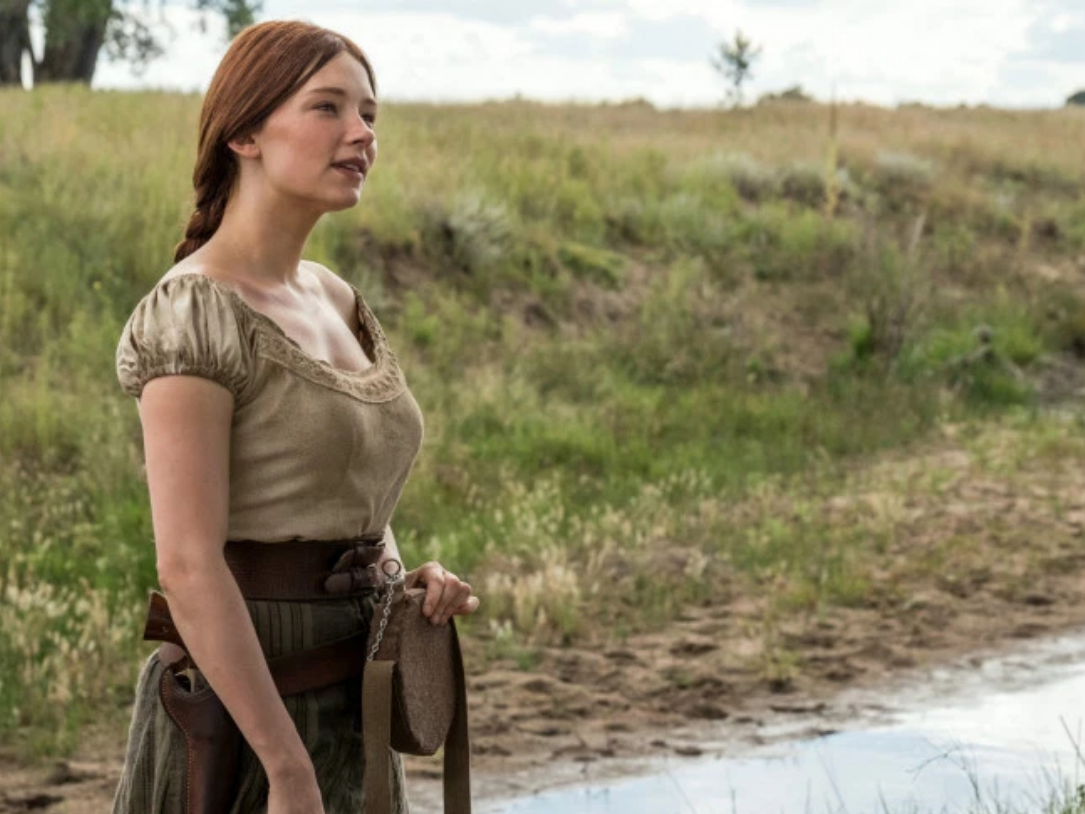 Metro-Goldwyn MayerAnother variation of ‘fixin’ to’ is ‘finna.’

“Fixin’ to” is a common phrase, especially in the South Atlantic and Gulf states, like Georgia and Florida.

If something’s far away from you, it’s “over yonder.” 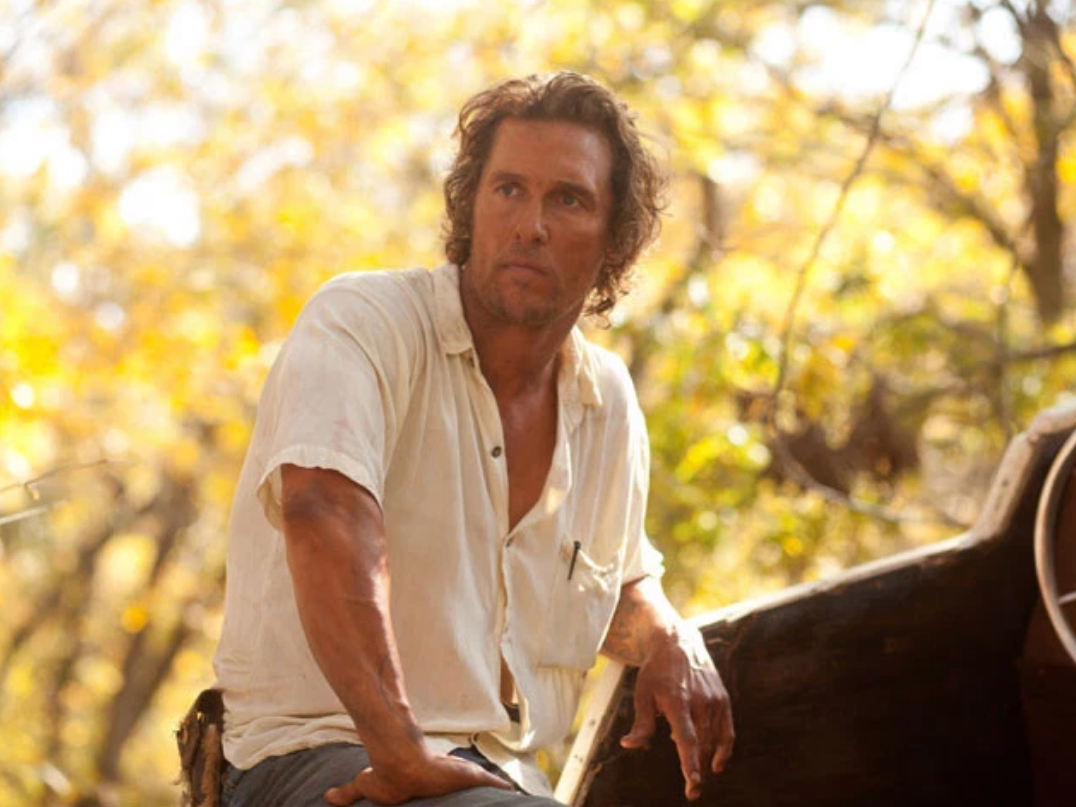 LionsgateThink of it as a form of Southern directions.

“Over yonder” is a phrase that means something’s still typically in your line of sight, but far away.

“Yonder” actually comes from a Dutch word, “ginder,” which means “over there.” It was adapted into famous Southern literary works, such as Mark Twain’s “A Connecticut Yankee in King Arthur’s Court,” and has been used in the South ever since.

“Pretty as a peach” is a great compliment. 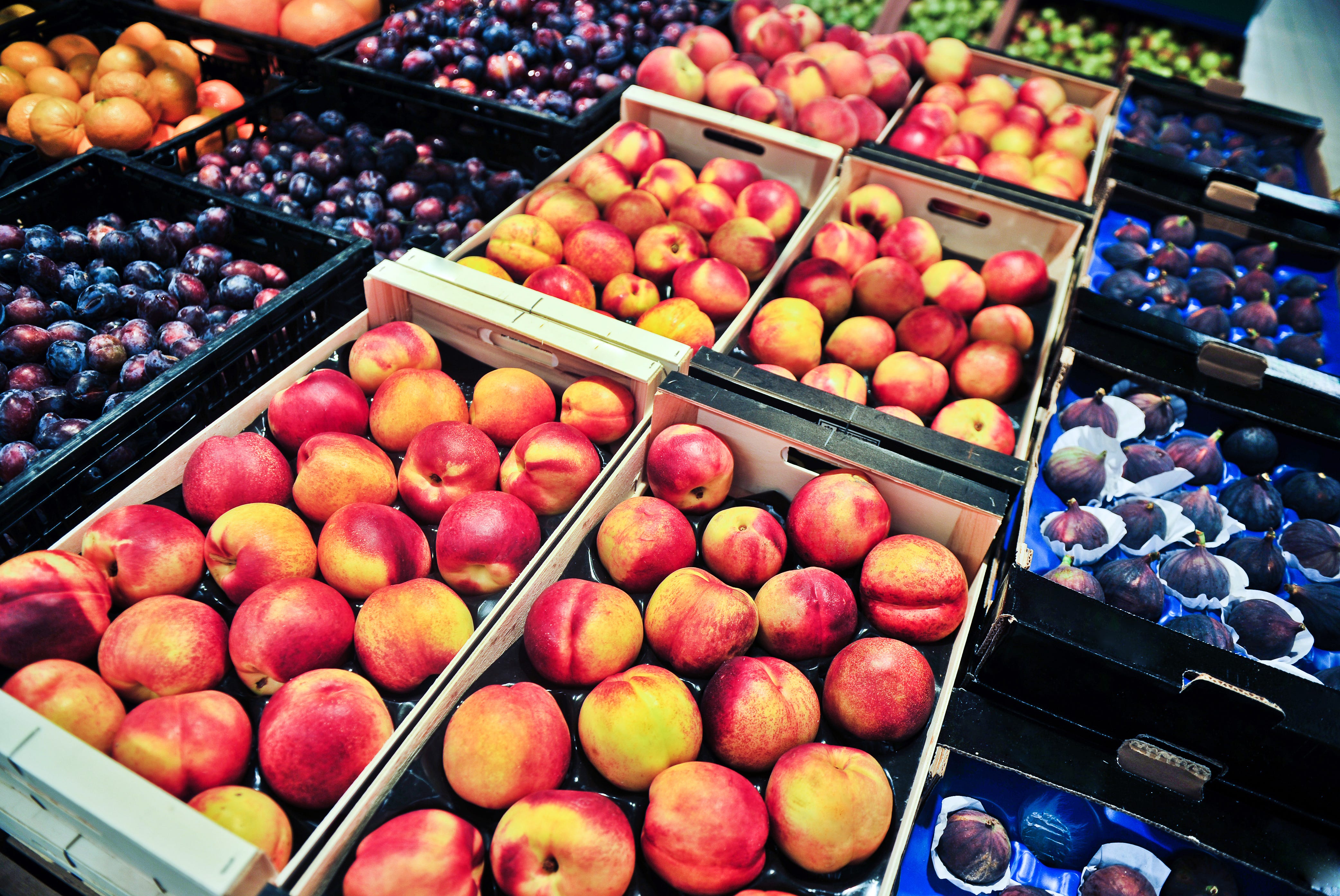 In states known for their peaches, “pretty as a peach” is as good as a compliment gets.

A mild exclamation of surprise used in the South is “Heavens to Betsy!” 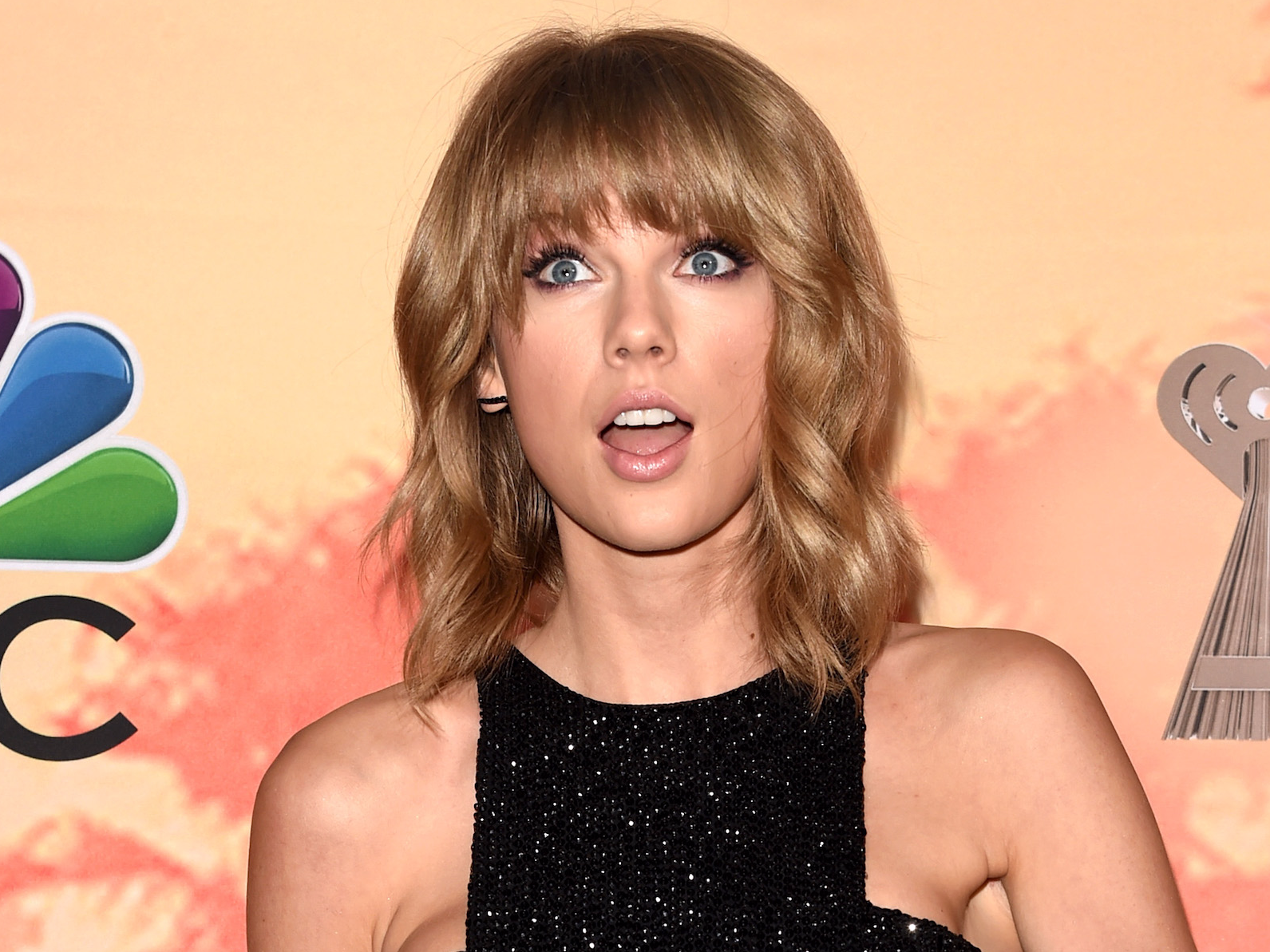 Jason Merritt/Getty Images for iHeartMediaNobody knows where this phrase came from.

Some trace this exclamation back to the Revolutionary War and Betsy Ross, but there’s no evidence of where “heavens to Betsy” really came from.

If someone is VERY mad, they’re “madder than a wet hen.” Hens sometimes enter a phase of “broodiness,” meaning that they will do anything to incubate their eggs and will get agitated when farmers try to collect them. Farmers thus dunk hens in cold water to “break” their broodiness… and hens don’t like that one bit. 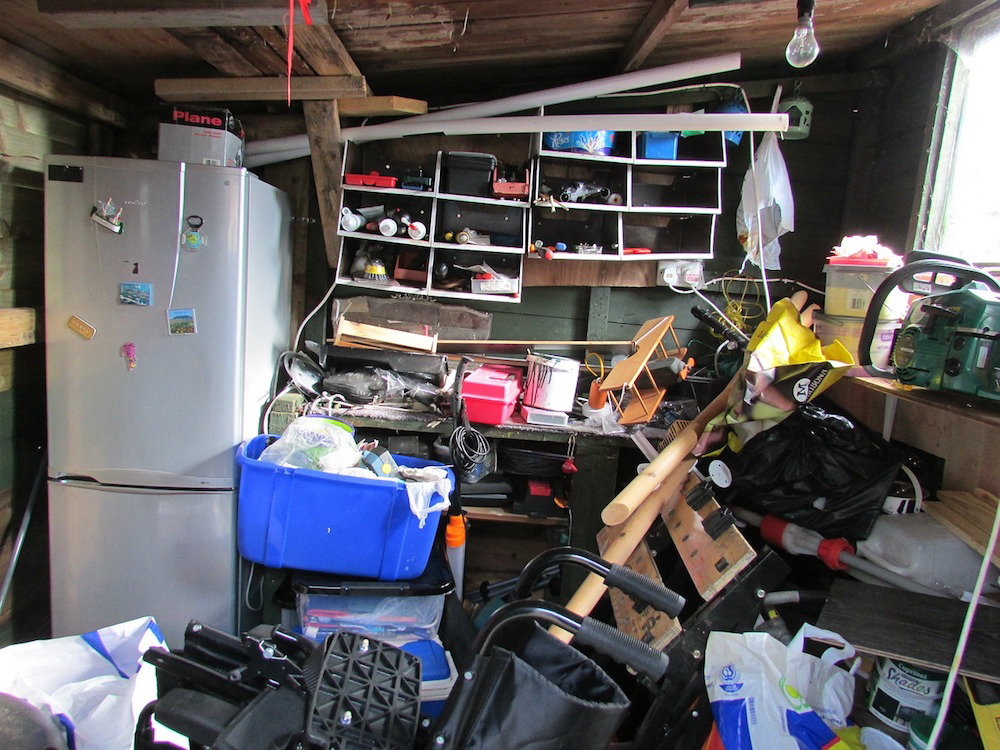 Bill Kasman/PixabayIf something is cattywampus, it’s messy or out of whack.

“Cattywampus” comes from the 19th century, and is a variation of the word “catawampus,” which can mean destructive.

“She’s as happy as a dead pig in the sunshine” is positive, despite the sad connotation. 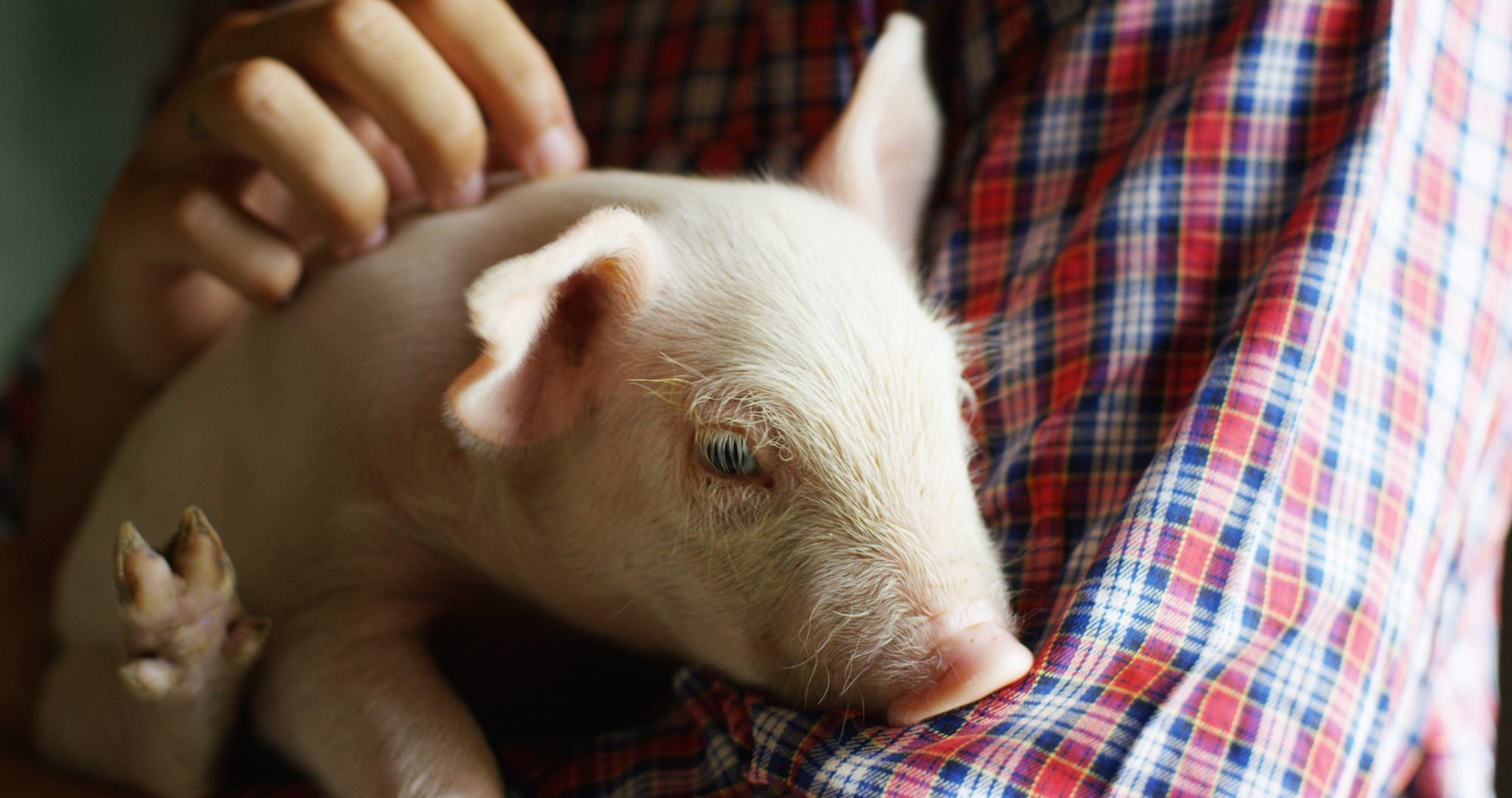 When a pig dies outside, the sun will dry out its skin, pulling its lips back to reveal a toothy “grin,” making it look happy. This expression refers to someone who may be blissfully ignorant of something. 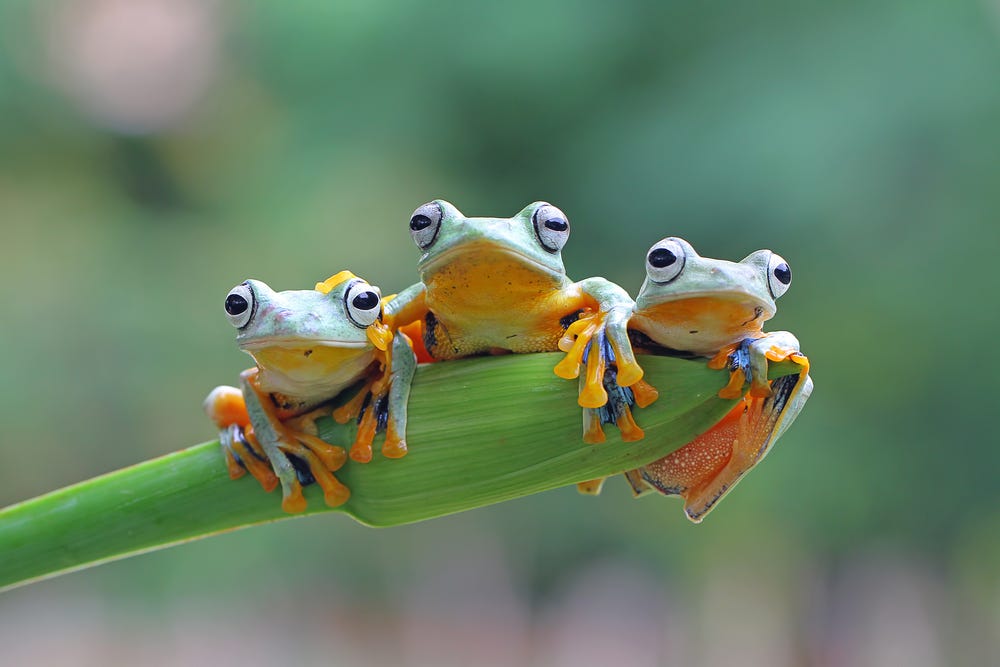 This phrase is often used by Southerners to answer the question, “How are you?” While we all know frogs don’t have hair, it means to ironically highlight just how dandy you feel.

The phrase reportedly originated in C. Davis’ “Diary of 1865.” 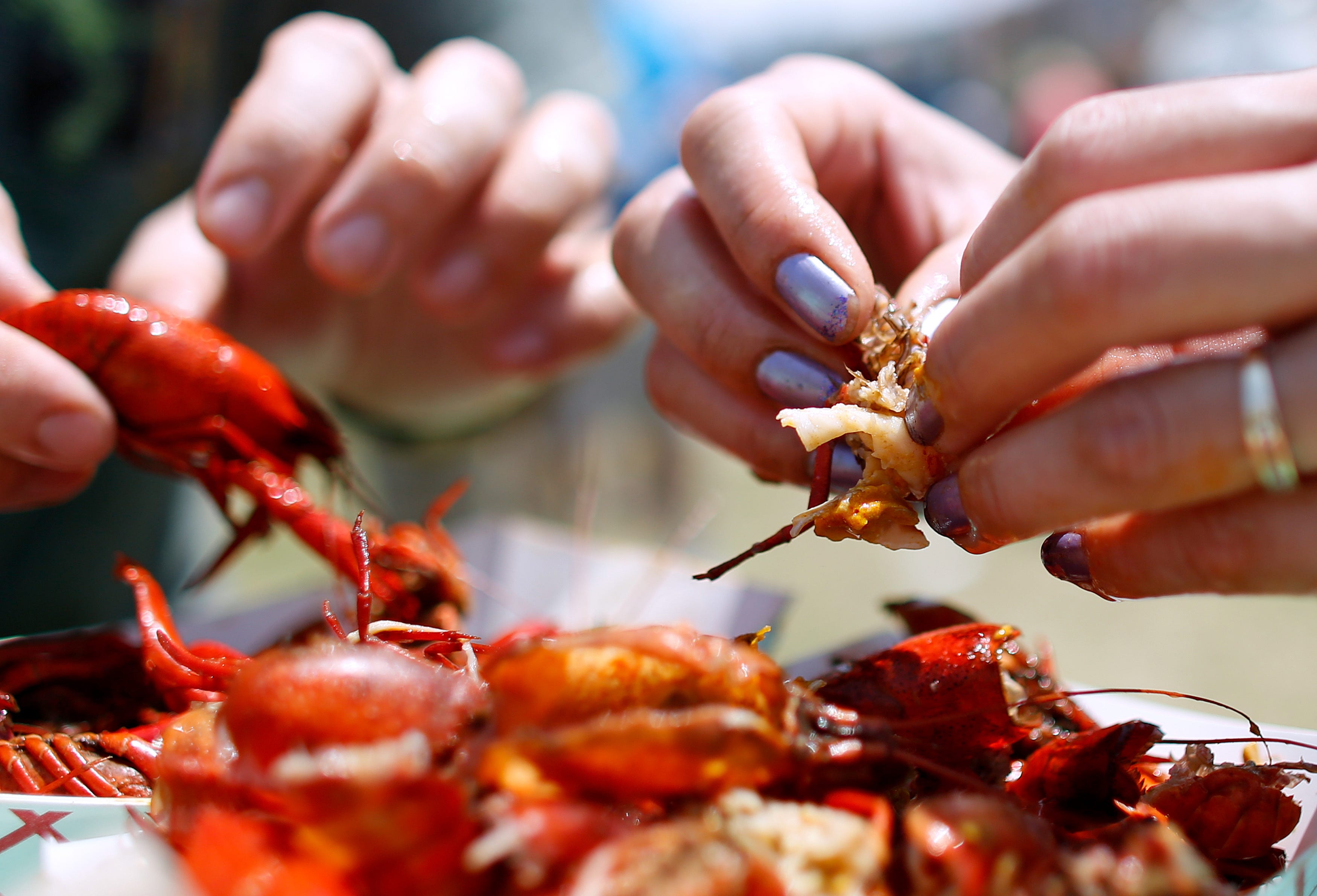 “Crawdad” is mostly used in Louisiana, but is common across the South. Sometimes crawfish are also called freshwater lobsters or mountain lobsters.

You have a “hankerin'” when you’re really in the mood for something. gpointstudio / Shutterstock‘Hankerin” can also mean having a craving.

You’ll mostly hear this one in the deep South, like Georgia or Alabama, and often in regards to food. 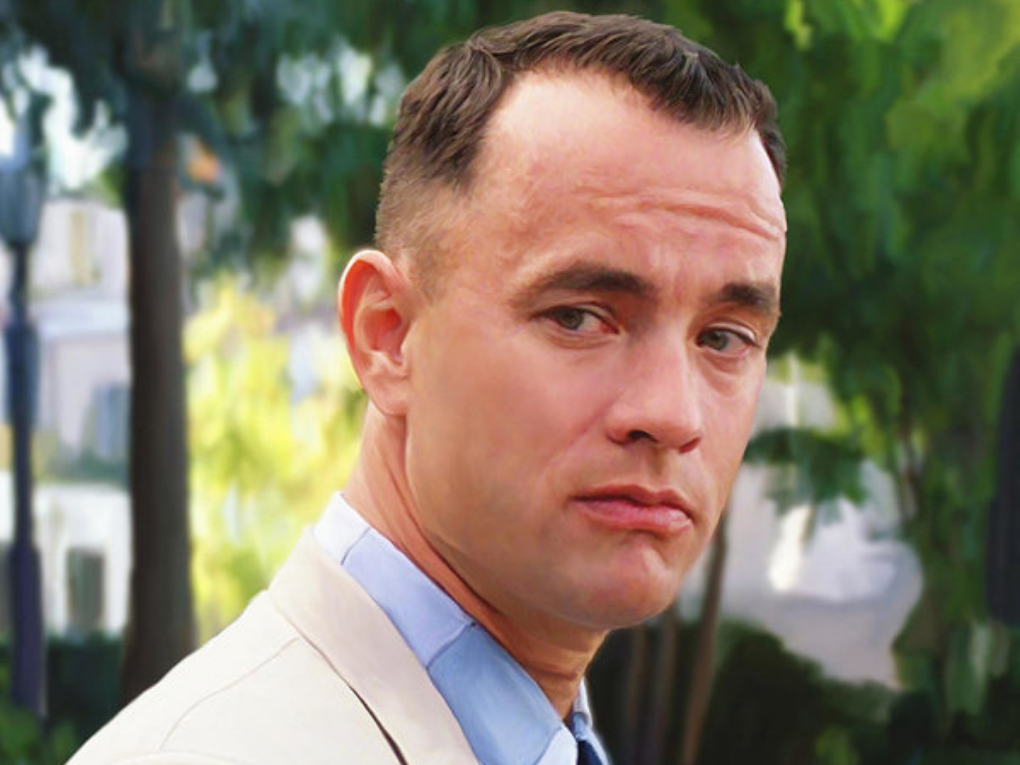 Paramount Pictures‘Might could’ isn’t exactly proper English, but it’s popular in the South.

“Might could” just refers to a possible willingness or ability to do something.

“He could eat corn through a picket fence,” refers to an unfortunate set of buck teeth. 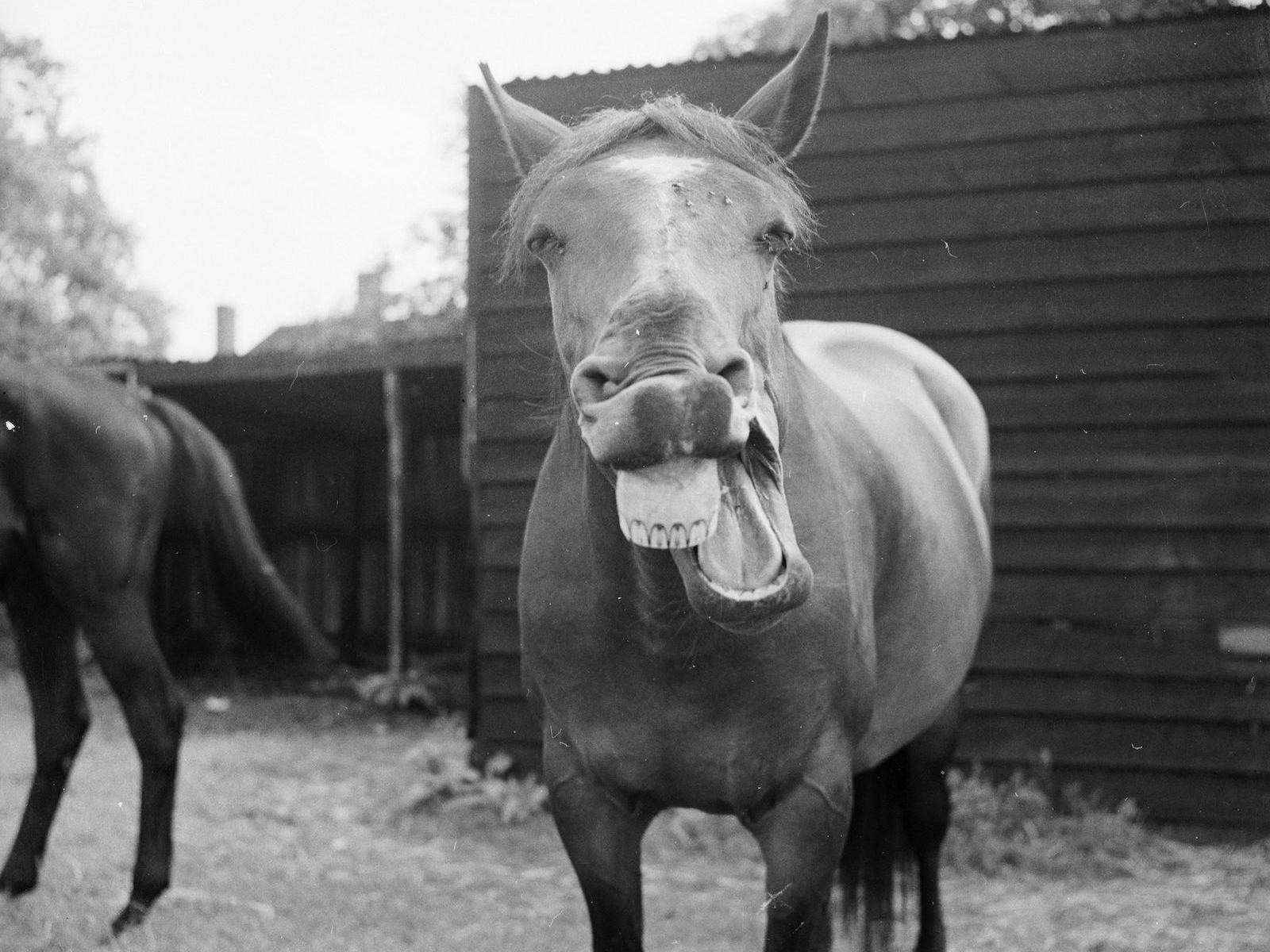 Imagine a horse eating a carrot, and you’ll get the picture.

“Take your own sweet time” means you’re taking too long. 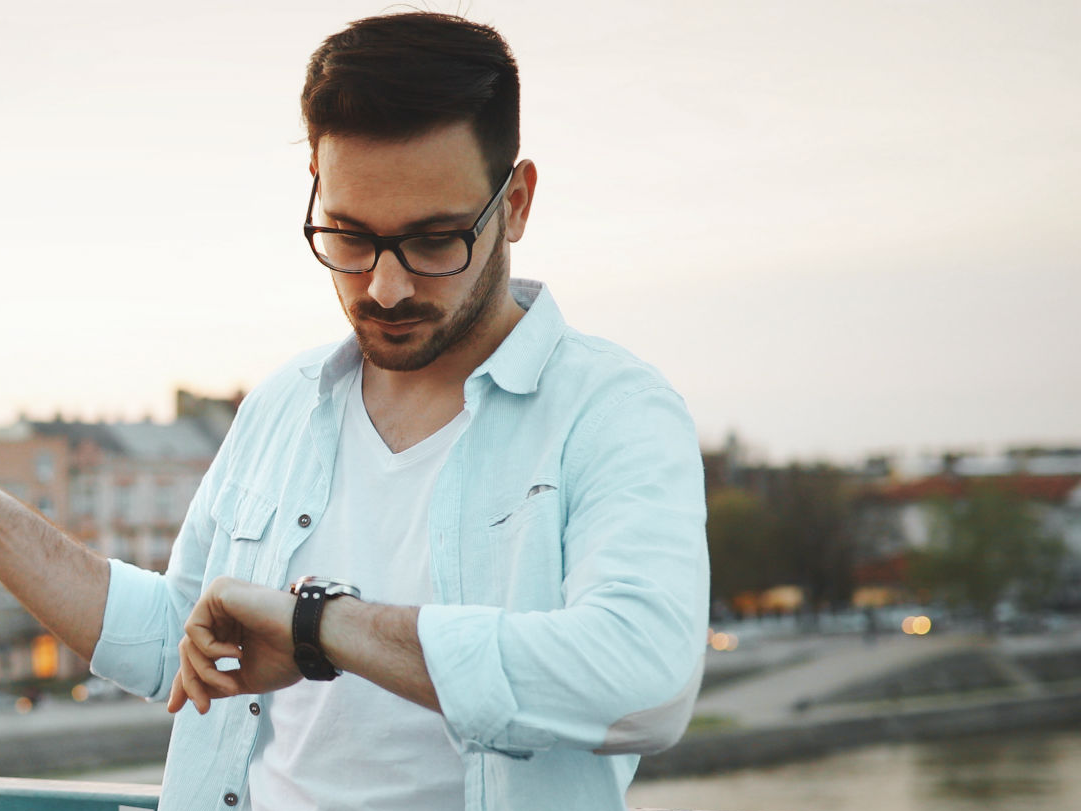 “Take your own sweet time” means that someone is doing something as slowly as they feel like, even though everyone else wants them to hurry up. It’s often used sarcastically.

“What in the Sam Hill” is another exclamatory phrase. 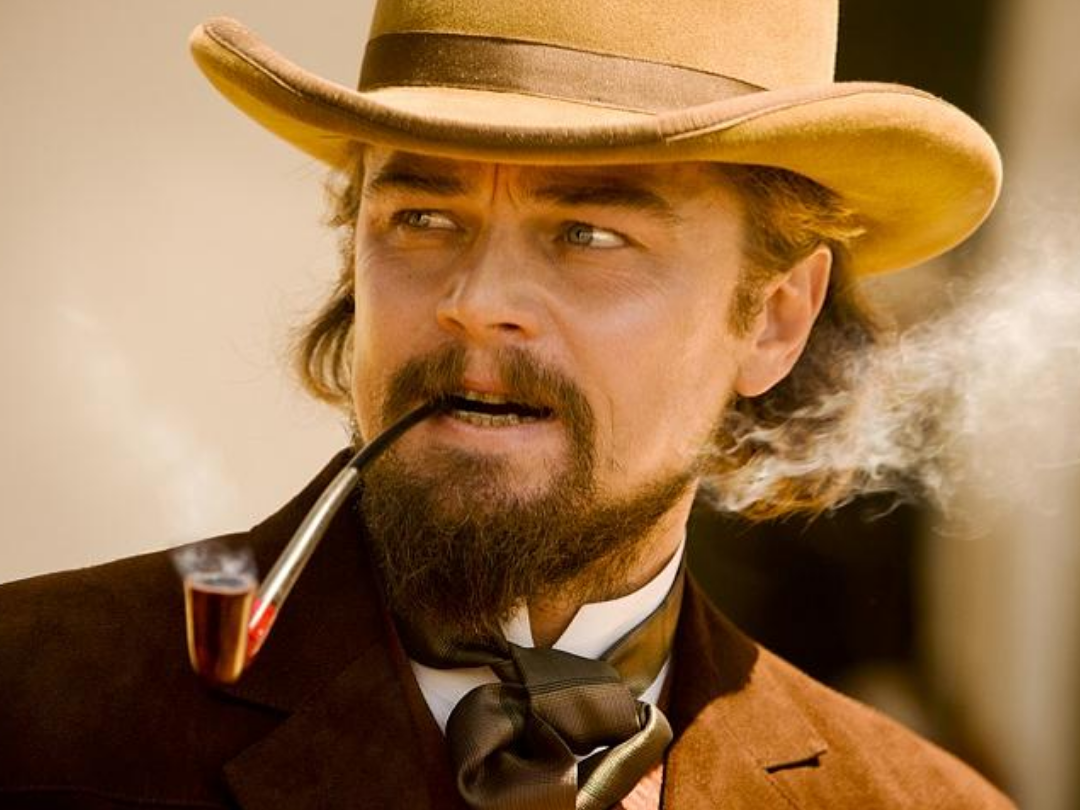 Columbia PicturesIt’s basically a Southern version of ‘what the hell.’

Apparently, there once was a Sam Hill that used such vulgar language that his name became a euphemism for cuss words. Southerners love using euphemisms in place of real swearing. 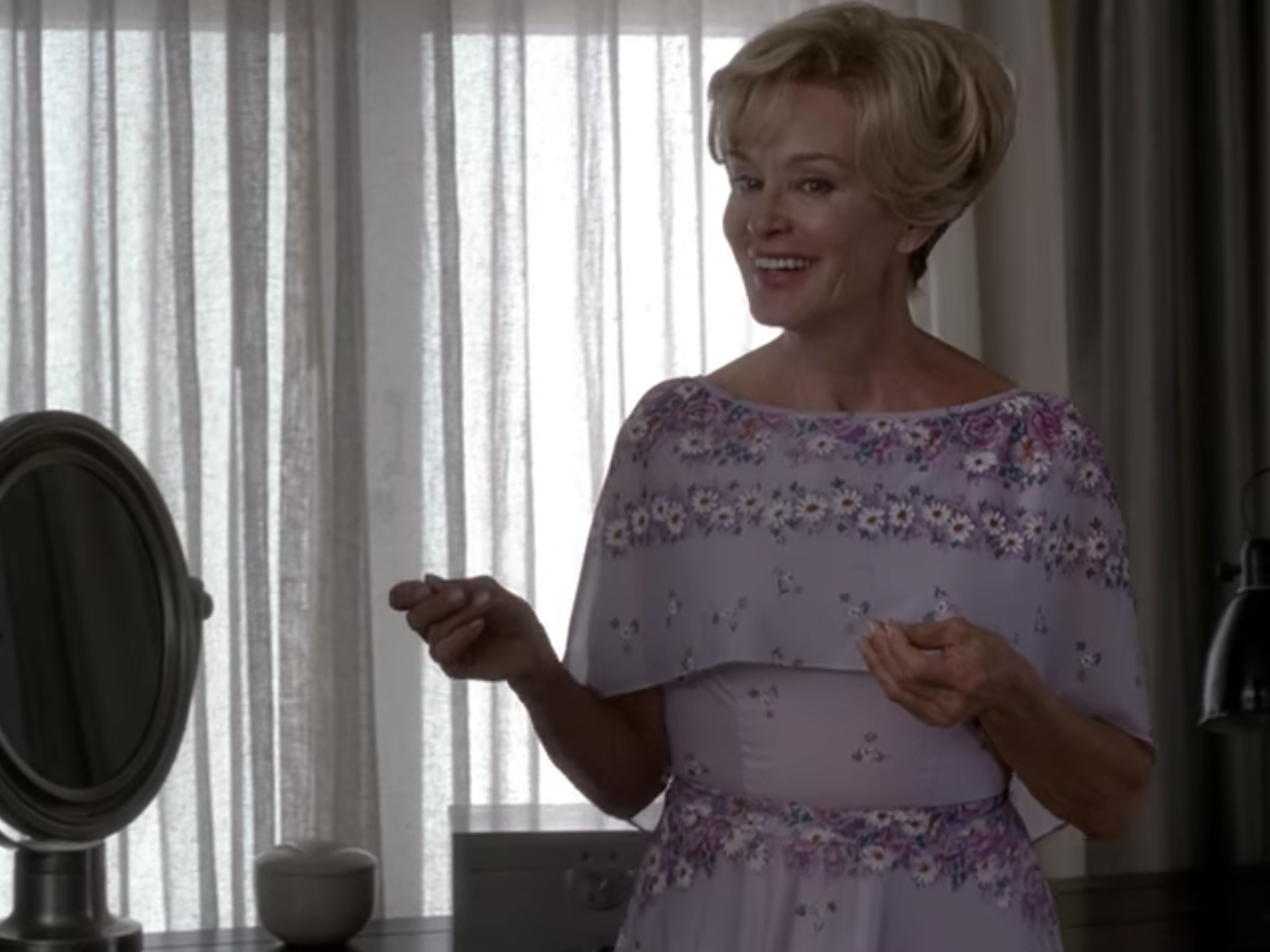 This expression of complete shock is typically a reaction to a recent revelation.

“Thingamajigger” is the word for something you’ve forgotten the name for. 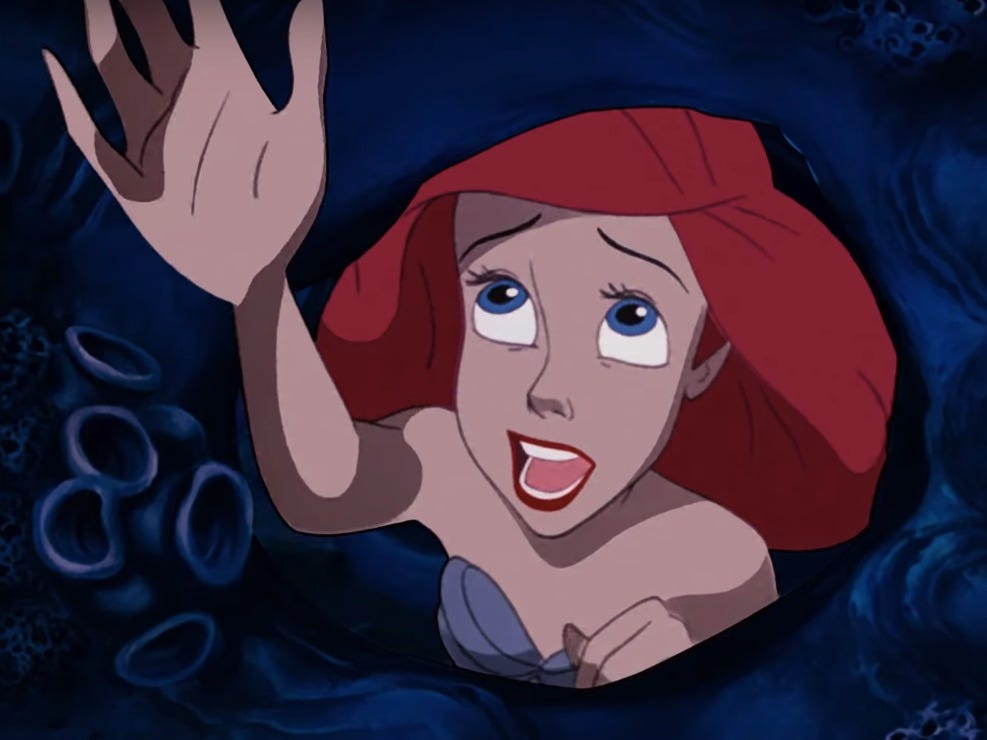 DisneyIt has been used in ‘The Little Mermaid,’

Other options for this word include “dohickey,” “thingamabob,” and “whatchamacallit.” These terms have been popularised by popular children’s stories, like “The Little Mermaid,” as well as Dr. Suess books.

“Coke” refers to all soda. 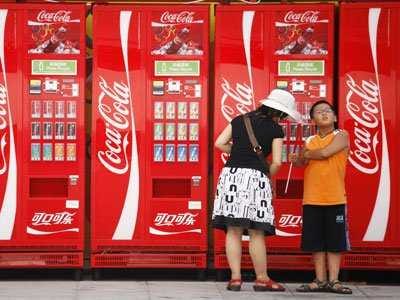 You may hear “soda” in the Northeast or “pop” in the Midwest, but if you’re in the South, all soda is referred to as “Coke.”

“Hush up” is the Southern way of saying “shut up.” Alberto E. Rodriguez/Getty Images for Disney‘Shush’ is another one.

Southerners love to make things sound nicer than they are, so “hush up” is a way to tell someone to “shut up” without sounding too harsh. “Shut up” is viewed as rather rude in the South.

If you look like a “ragamuffin,” you don’t look good enough to leave the house. 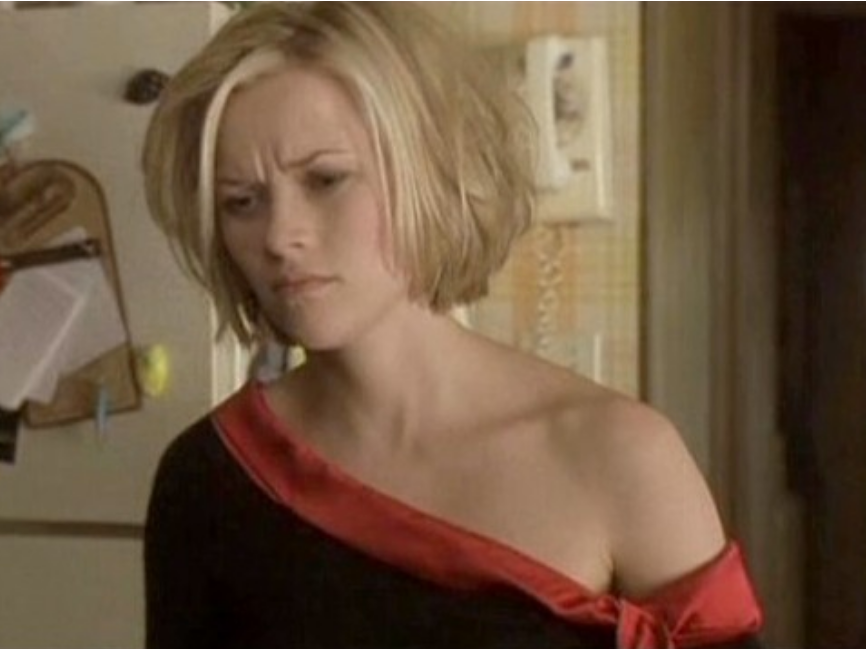 Sometimes this can mean a poorly clothed or disreputable person, as well.

“Goodness gracious” is a classic Southern exclamation, though it has caught on across the country. 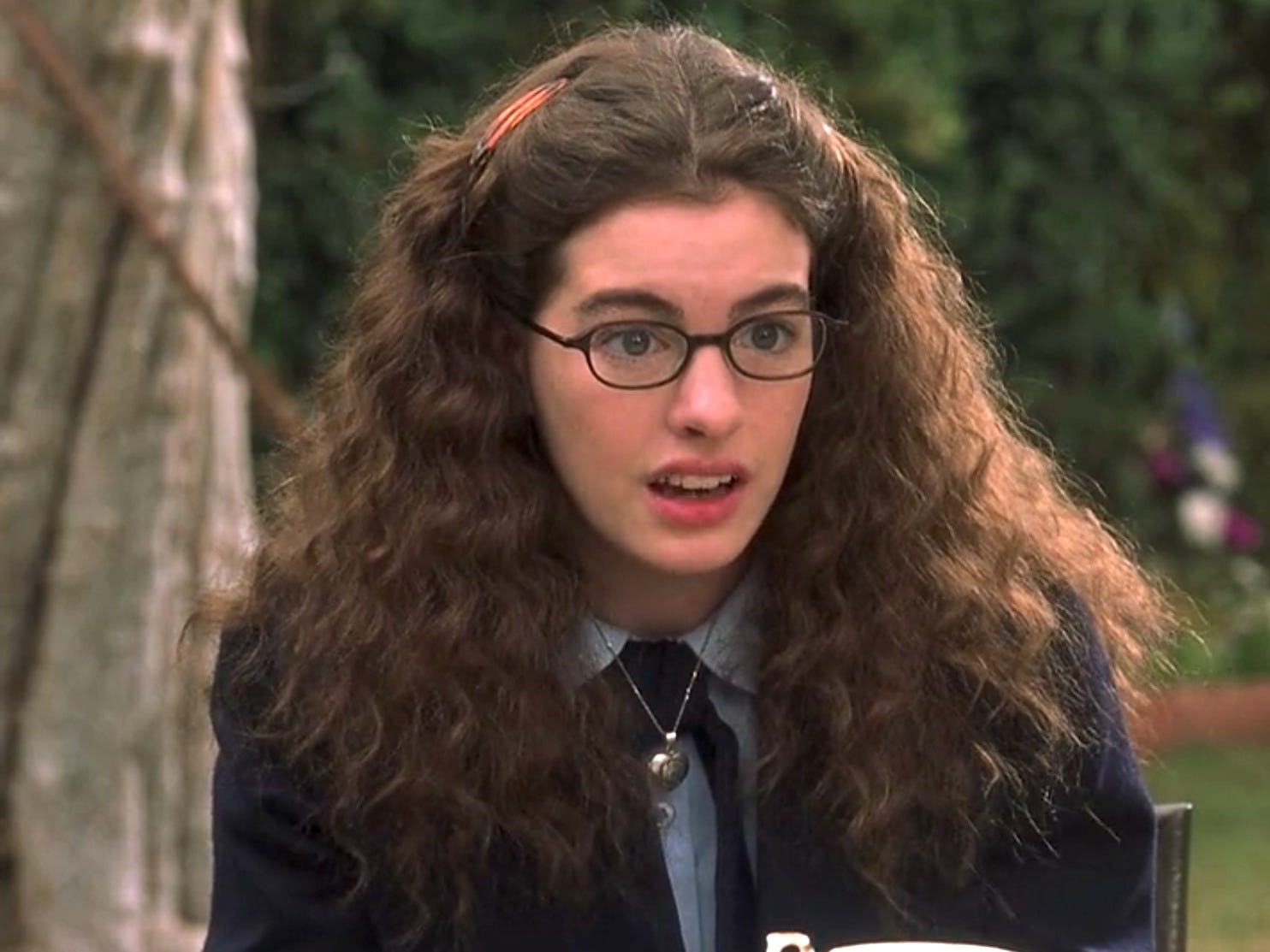 “Goodness gracious” comes from the 1700s, and can mean surprise, shock, or dismay.