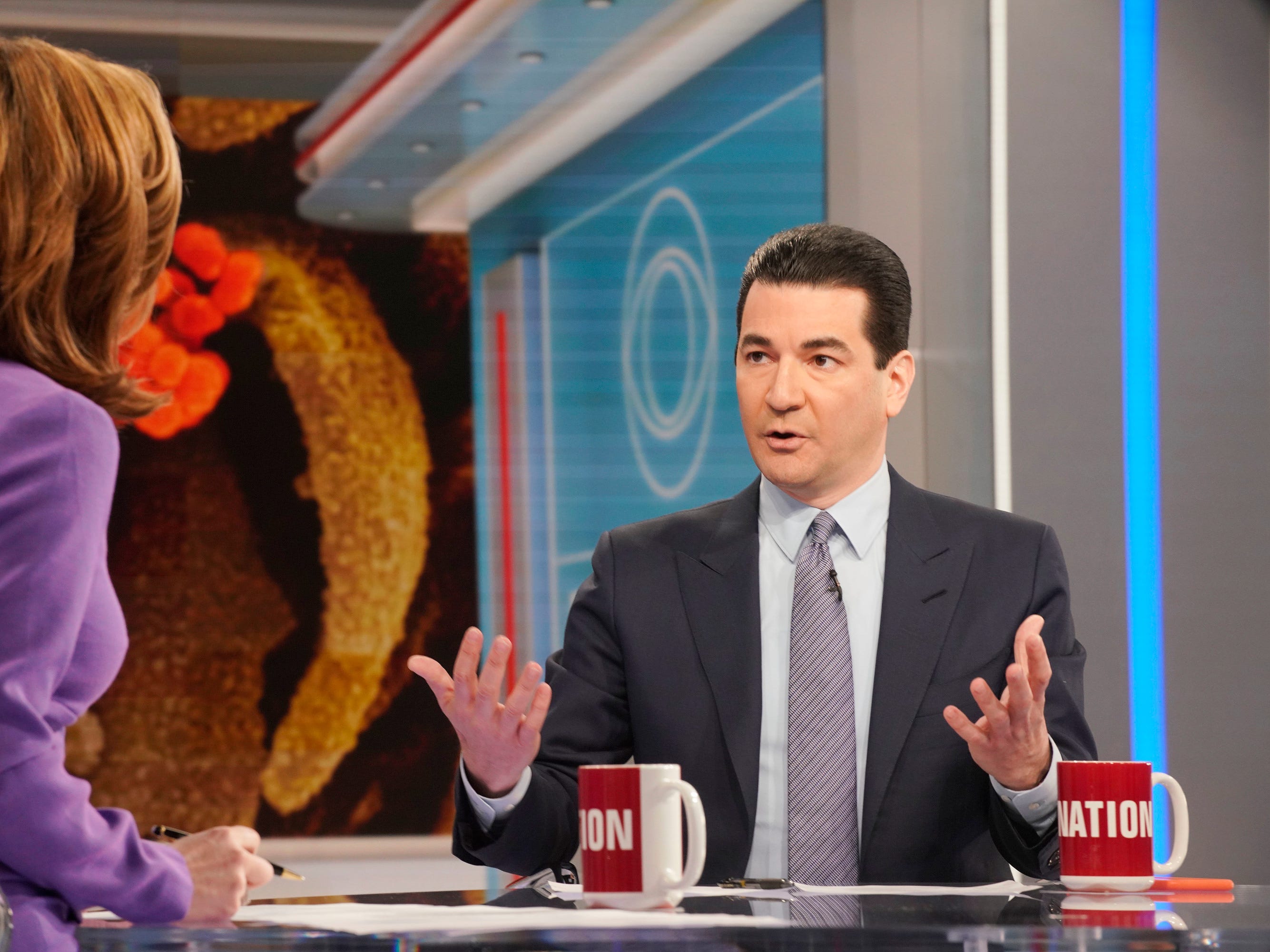 Dr. Scott Gottlieb, the former head of the US Food and Drug Administration, has warned that a coronavirus variant identified in South Africa may evade antibody drugs that treat COVID-19.

Speaking on CNBC on Tuesday, he said that early evidence from the Seattle-based Bloom Lab, which hasn’t been peer-reviewed, suggested that the new variant could partially escape antibodies that fight the coronavirus.

This means drugs that use antibodies from someone previously infected by the coronavirus might not be effective against the new variant, known as B.1.351 or 501Y.V2, he said.

No cases of the variant, which also appears to be more infectious, have been detected in the US.

Gottlieb said the US was in a race against time to get vaccines into people’s arms before new variants became more prevalent.

“We don’t know exactly because we don’t know exactly how this variant has behaved in people who have been treated with these different approaches,” he said, adding: “Vaccines can become backstop against variants really getting a foothold here in the United States, but we need to quicken the pace of vaccination.”

A different fast-spreading coronavirus variant, known as B.1.1.7 and first identified in the UK, has been detected in several US states and has most likely been circulating for several weeks.

Gottlieb did not advocate changing the vaccine schedule â€” for example prioritising the first dose, as the UK has done â€” but instead pushing out more vaccines to the public. He said this could be done by “taking a risk” and stockpiling 25% of the vaccine doses that are manufactured, rather than 55%, to make more doses available.

It’s normal for viruses to mutate over time, and eventually certain combinations of mutations can create new variants. The variants identified in South Africa and the UK are causing concern because they have an unusual number of mutations including in the spike protein, the part of the virus that binds to human cells to infect them. It’s likely that this makes them more contagious.

The variant in South Africa has also been associated with a higher viral load, or higher concentration of virus particles in the body, possibly contributing to higher levels of transmission,per Reuters.

Scientists are still investigating exactly how the different mutations change the virus’ behaviour, including whether the vaccines available will work against them. Experts have predicted that vaccines will still work against the variant identified in the UK, but it’s less clear for the one in South Africa.

John Bell, a professor of immunology at the University of Oxford,told Times Radio on Sunday that there’s a “big question mark” as to whether vaccines would work for the variant in South Africa because there’s not much information about it.

Richard Lessells, an infectious-disease expert at the University of KwaZulu-Natal, is investigating that question. He told the Associated Press on Monday that this is “the most pressing question facing us right now.”