SoulCycle is opening up its studios for private rides during the pandemic – but it will set you back at least $US1,200.

The buzzy fitness brand announced select outdoor studio locations will begin offering 45-minute customised classes for individuals or groups of friends and family looking to reconnect with the “Soul Fam,” according to an email sent to riders on Wednesday and information shared on its website.

While the price starts at $US1,200, SoulCycle wrote that it varies by region. It includes complimentary shoes and water, a Jonathan Adler candle in the company’s “signature grapefruit scent,” as well as special discounts on apparel and future classes. (By comparison, a single class at SoulCycle cost $US36 in areas like New York City in the before times.)

“If there’s anything the last few months have taught us, it’s just how important staying connected and spending quality time with our Soul Fam is,” SoulCycle wrote. “Now that your studio is back up and running (albeit a bit different than we’re used to), what better way to celebrate than with a private ride with your friends and family?”

The sessions are available at 16 recently opened SoulOutside locations, which include an “outdoor set-up with bikes placed at least 6 feet apart,” and classes that use “silent-disco” audio via headsets that are sanitised between use, according to the company.

SoulCycle was not immediately available to respond to a request to comment from Business Insider.

The company also started selling lightly used bikes in August starting at $US950, in addition to its SoulCycle At-Home bike which retails for $US2,500 and includes access to on-demand classes, similar to its competitor Peloton.

The alternative revenue streams come as SoulCycle studios remain closed in major markets like New York City, where Gov. Andrew Cuomo determined gyms could reopen this week but not indoor group fitness classes. Such mandates have prompted studio owners and fitness professionals to band together to create groups like the New York Fitness Coalition and the Boutique Fitness Alliance in recent months. 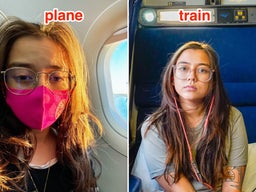 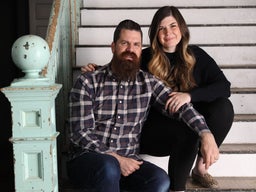 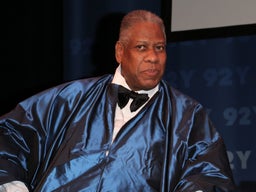