Federal government executes Dustin Higgs, the 13th person to be killed since July. Justice Sonia Sotomayor writes scathing dissent: 'This is not justice.' 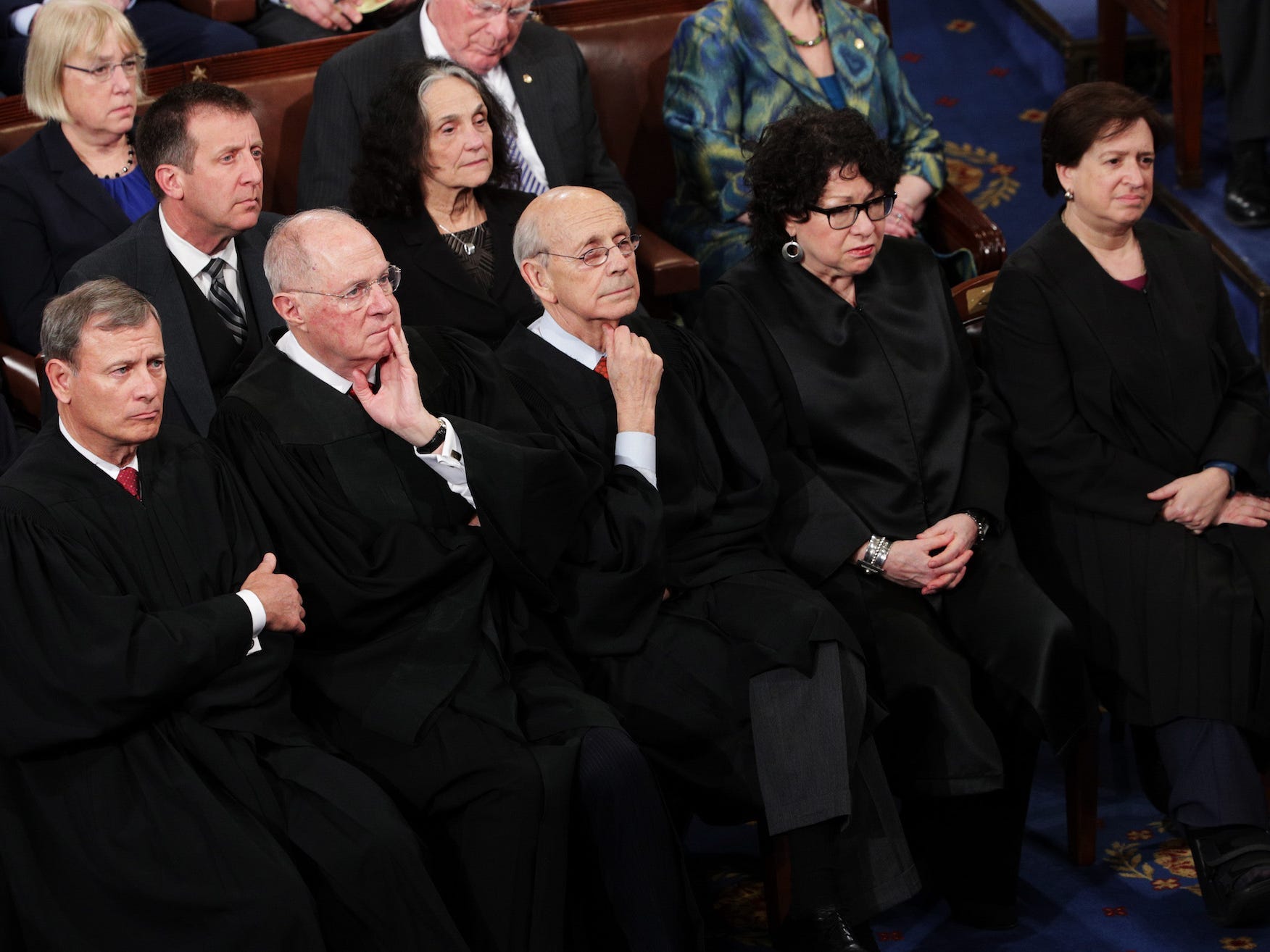 The Supreme Court executed Dustin Higgs late Friday, making Higgs the thirteenth person to be killed by the federal government since July.

Higgs, who had contracted COVID-19 in prison, was sentenced to death row in 2001. A petition to stop Higg’s execution amassed more than 1.5 million signatures ahead of Friday.

In July, the US Department of Justice ended a 17-year pause on federal executions, at Attorney General William Barr’s direction. Justice Sonia Sotomayor has consistently dissented against the Trump administration’s fast-tracked executions of each individual.

In her latest dissent, Sotomayor described the recent surge in federal executions and the human toll behind it. Justices Breyer and Kagan joined Sotomayor in dissenting.

“After seventeen years without a single federal execution, the Government has executed twelve people since July,” Sotomayor wrote in her dissent.

Sotomayor placed her remarks in a historical context, saying that at the federal level, the US “will have executed more than three times as many people in the last six months than it had in the previous six decades.”


Read more:
An inmate who is scheduled to be executed just 5 days before Biden takes office tested positive for COVID-19

Describing the 2019 protocol by the Justice Department, which enabled the federal government to move forward with executions using a new drug, Sotomayor argued that, “throughout this expedited spree of executions, this Court has consistently rejected inmates’ credible claims for relief.”

“The Court made these weighty decisions in response to emergency applications, with little opportunity for proper briefing and consideration, often in just a few short days or even hours,” Sotomayor said. “Very few of these decisions offered any public explanation for their rationale.”

“This is not justice.”

She mentioned the efforts of the Trump administration, lower level courts and the Supreme Court to speed up the federal executions. Sotomayor criticised her colleagues who have moved forward the executions, saying “this Court has repeatedly sidestepped its usual deliberative processes, often at the Government’s request, allowing it to push forward with an unprecedented, breakneck timetable of executions.”

Sotomayor also condemned the federal government for fast-tracking the executions of two men who tested positive for COVID-19 â€” Corey Johnson and Dustin Higgs â€” by arguing that a sooner execution would put the inmates out of their potential misery. Sotomayor dissented against the federal execution of Johnson a day earlier on January 14 because he was intellectually disabled and not afforded judicial review.

Six of the 13 inmates killed since July have been Black, and a Death Penalty Information Centre report from September 2020 showed that Black Americans are almost 30 times more likely to face the death penalty for the murder of a white victim than the other way around.

“Those whom the Government executed during this endeavour deserved more from this Court,” Sotomayor said. “I respectfully dissent.”