The new “Sonic the Hedgehog” movie is a light, goofy adventure that’s great for kids.

But Sonic isn’t a new character. He’s a classic video game character that went head-to-head with Nintendo’s own Super Mario as one of the faces of the so-called “console wars,” which pit Nintendo’s Super Nintendo against Sega’s Genesis in the ’90s.

As such, Sonic has his own rich history to draw from. That rich history is referenced heavily through the new “Sonic the Hedgehog” film – and a post-credits scene that’s worth watching.

The opening splash from Paramount? Instead of stars, there are golden rings. 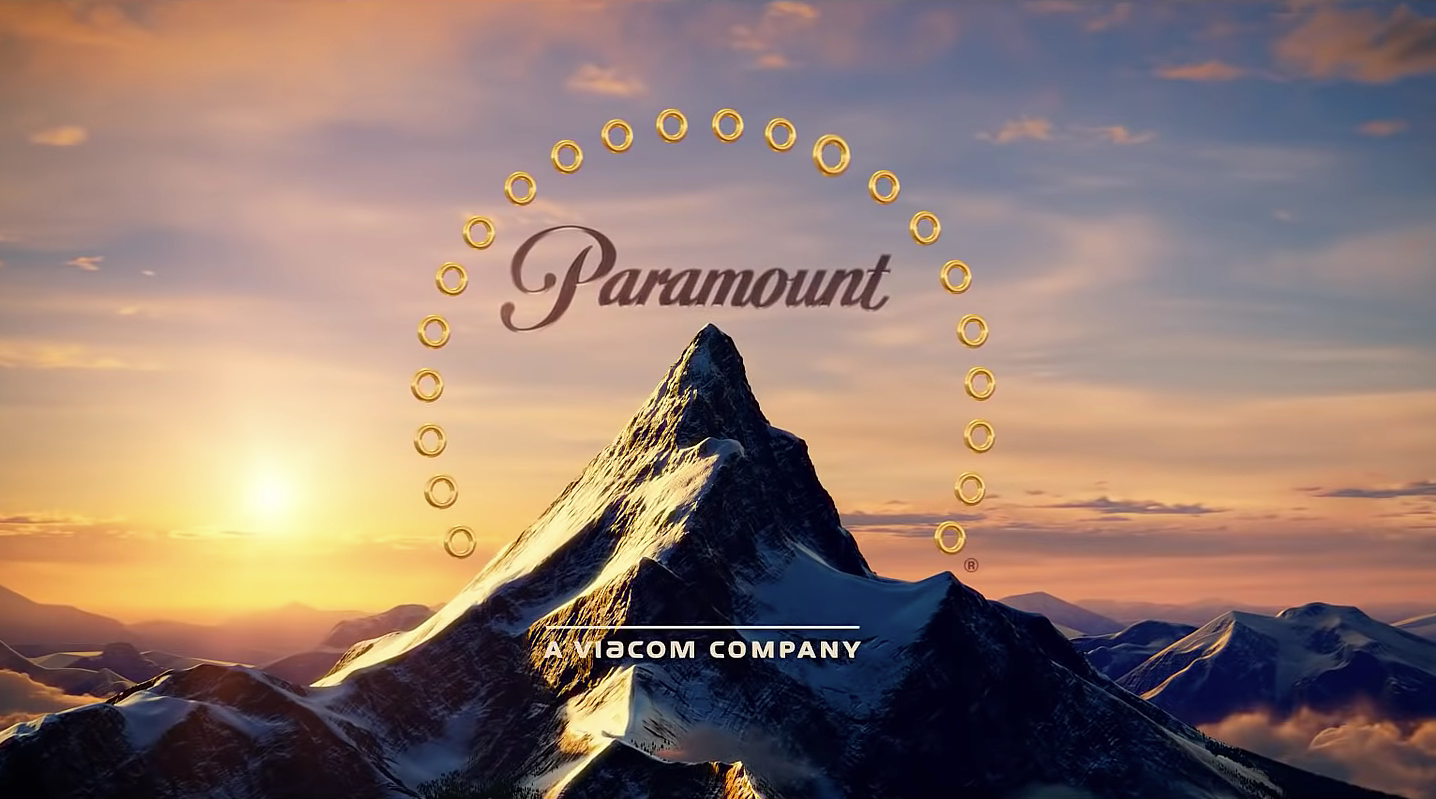 Thankfully, the film isn’t too heavy-handed with doling out references.

Sonic eats a chilli dog. He does a spin dash to destroy something. Someone, at some point, says “Gotta go fast.”

And, of course, his main nemesis — played by Jim Carrey — looks an awful lot like the egg-shaped villain of the same name from the video games.

There’s one particularly juicy reference that is held back as an Easter Egg until a post-credits scene.

Spoilers ahead! This is your last warning! 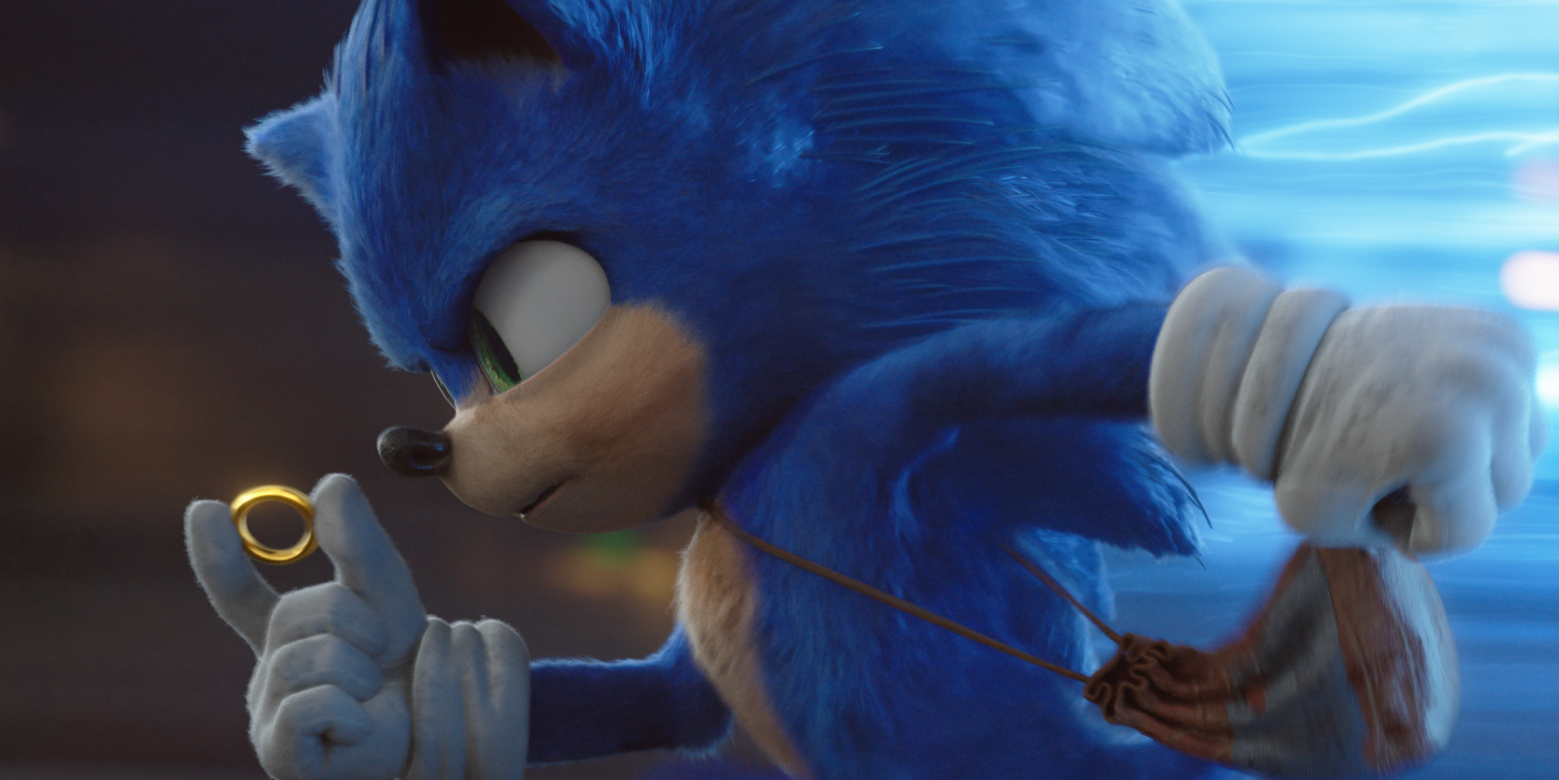 After the end of the film and the credits roll, a new scene begins.

Someone else has arrived on Earth through a portal, and they’re looking for Sonic. Who could it be?!

In what will be a not-so-surprising twist to longtime fans, Sonic’s co-star in “Sonic the Hedgehog 2” shows up for a very quick post-credits cameo. The scene is brief, but hints at the future of the “Sonic the Hedgehog” movie franchise. Clearly, Tails plays a role in a forthcoming sequel.

Notably, neither Paramount Pictures nor Sega has confirmed a sequel to the film just yet – but it’s clear that potential plans are in place.