But here is the most optimistic forecast I’ve seen from Moody’s via Julie Schmit at USA Today: Housing outlook is more upbeat

Existing home sales will rise 12% this year after a 2% increase last year, and new home sales, coming off a horrid year, will jump 74% this year, Moody’s Analytics predicts.

That would put single family starts (not total starts) at 687 thousand in 2012, and new home sales at 530 thousand.

Here is a table of some recent forecasts. I expect some increase in 2012 for both starts and new home sales, but I think the Wells Fargo / John Burns / NAHB forecasts are probably the upper range for 2012. 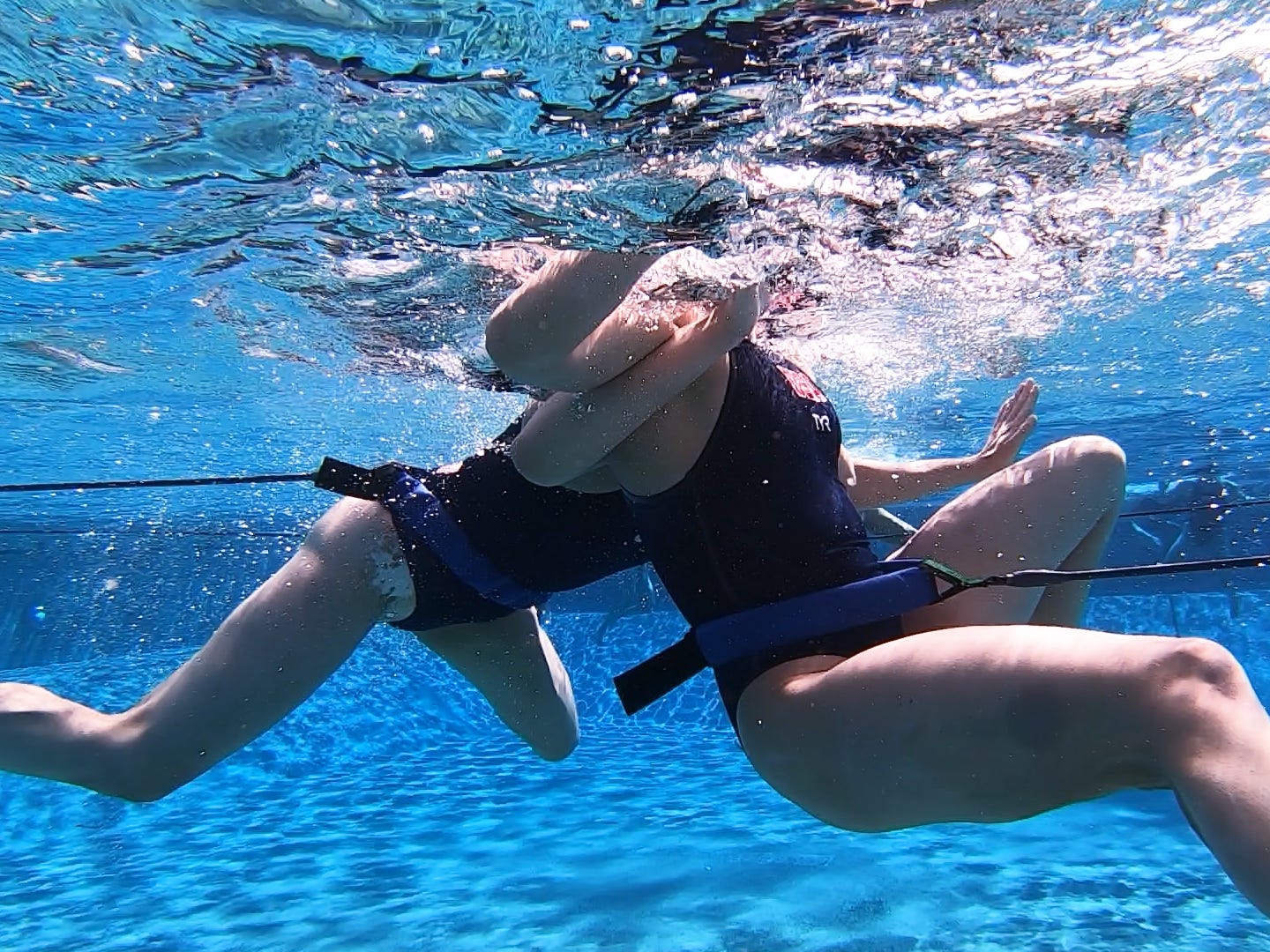 How the USA women’s water polo team is training for its... 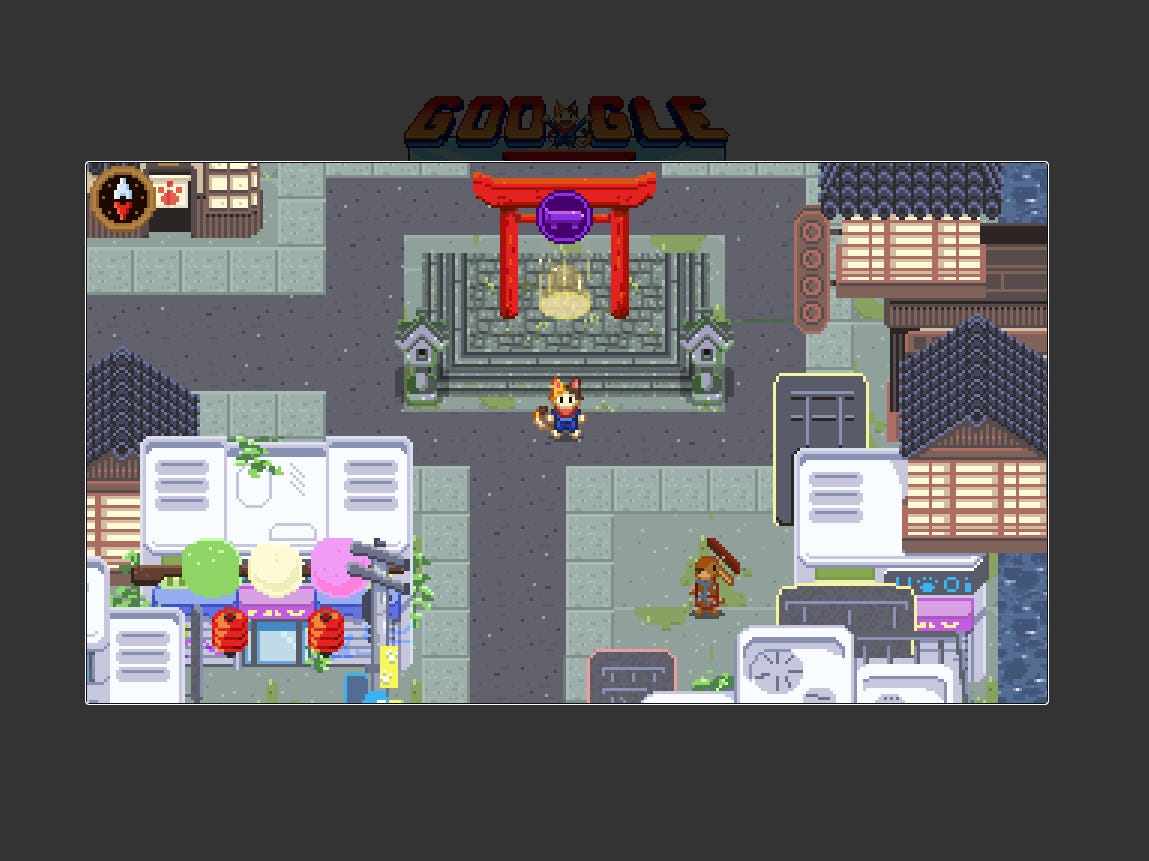