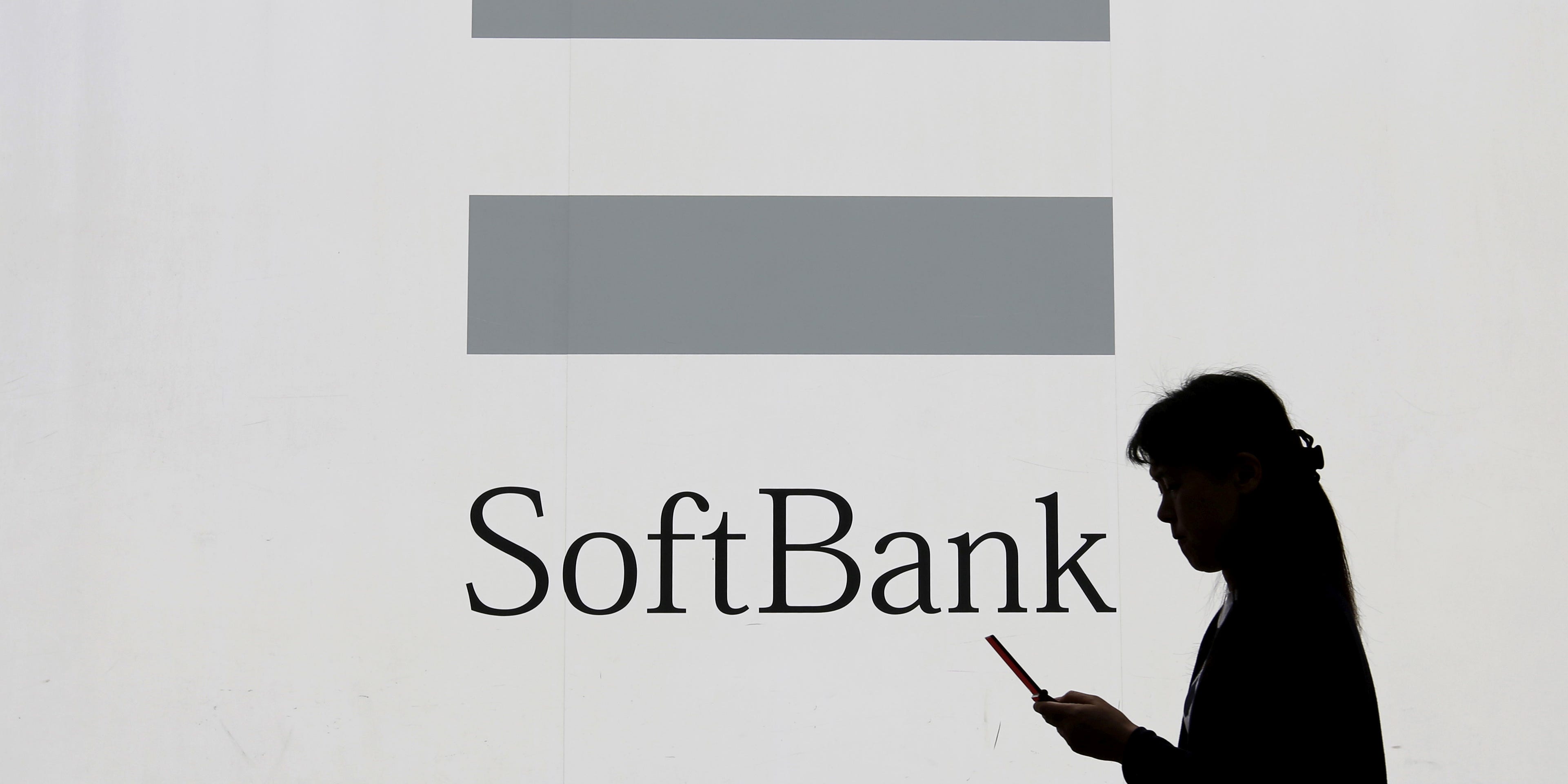 Japan’s SoftBank Group Corp. bought and sold options for individual tech stocks worth billions of dollars, which helped propel the tech sector and broader market rally, according to a report from The Wall Street Journal.

According to regulatory filings, the Japan-based multinational conglomerate bought roughly $US4 billion of shares in tech giants like Amazon, Microsoft, and Netflix this spring.


Read more:
A fund manager at a $US629 billion firm lays out his strategy for ‘making money at the expense of machines’ during the stock market’s sell-off â€” and shares 4 sectors he’s betting on

The filings do not mention, however, that SoftBank also spent roughly $US4 billion on call options for the tech companies it previously bought, and other names as well. Those options were tied to roughly $US50 billion in tech stocks, The Journal reported.

SoftBank sold the call options at higher prices, according to The Journal’s report.

The Journal reported that investors have been aware of the recent options activity, but did not know who was responsible for it.