Boston Dynamics' robot dogs might soon have a new owner, as SoftBank reportedly considers a sale 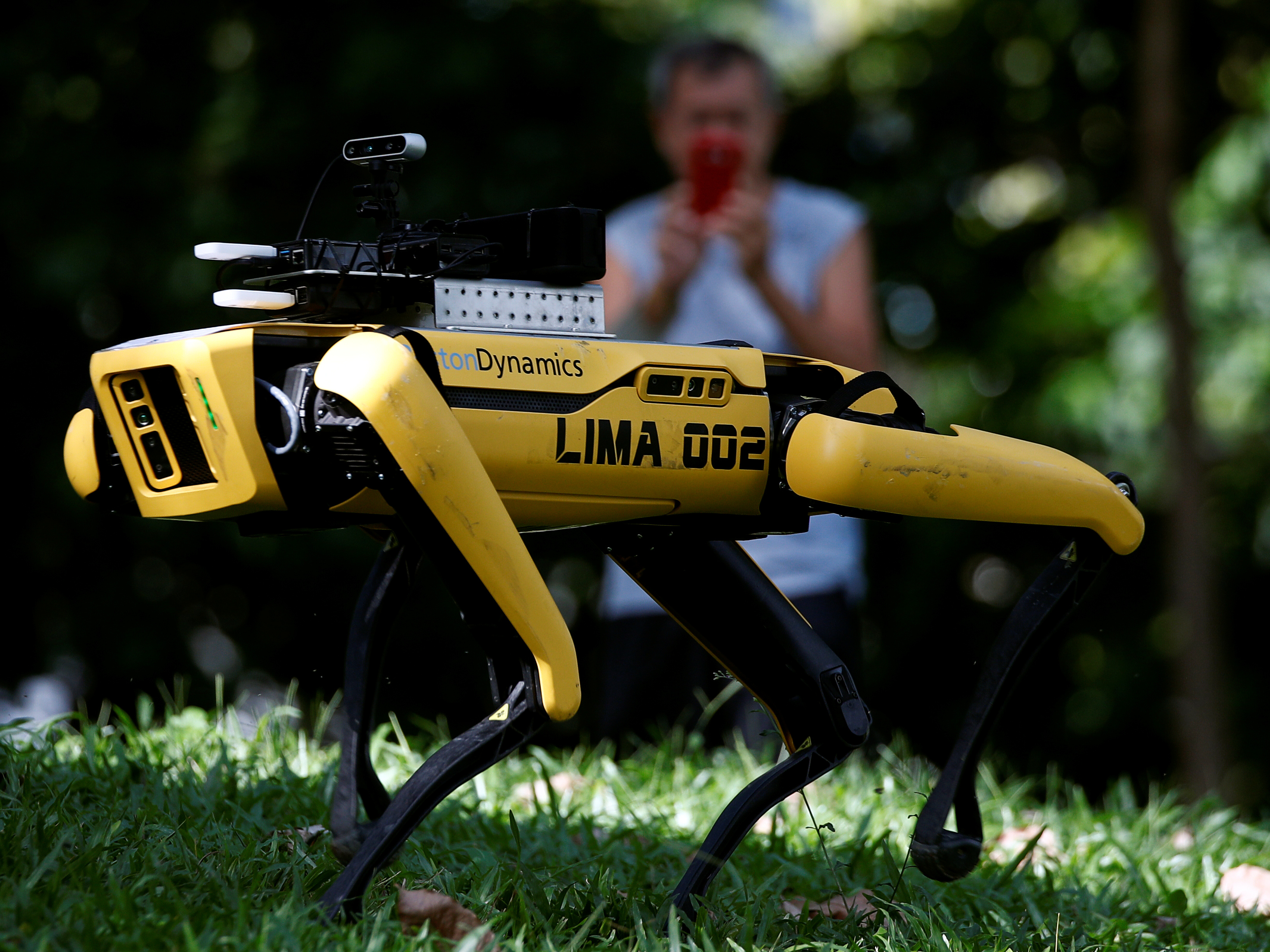 Boston Dynamics, the makers of the internet-famous four-legged robot, Spot, say that the company is not current profitable, though the deal could be valued at $US1 billion, according to the report. The outlet also reported that the deal is not finalised and may not come through.

Boston Dynamics started as a project at MIT, and was then bought by Google in 2013. Videos of Spot mirroring life-like movements that resemble animals leading to an uncanny valley effect that may make viewers uncomfortable, and videos went viral. In 2017, tech giant SoftBank bought the company.

Beginning in June, Spot became available to US customers with a $US1,000 deposit. The company suggests several uses for the dog-like robot: “Inspect dangerous, inaccessible, and remote environments, automate data collection on your site, carry payloads on unstructured or unknown terrain.” In September, it became available to purchase in Canada, the European Union, and the United Kingdom for $US74,500.

Previously, companies used Spot as part of the “Early Adopter Program,” which meant they could lease the robot under certain conditions. If customers violated the agreement, Boston Dynamics could reclaim the robot and end the relationship. Under that program, architecture firm Foster and Partners â€” which designed Apple Park, the Steve Jobs Theatre, and some of the tech giant’s most recognisable stores â€” used Spot on a construction project in London. Ford brought in two of the robots to a plant in August. 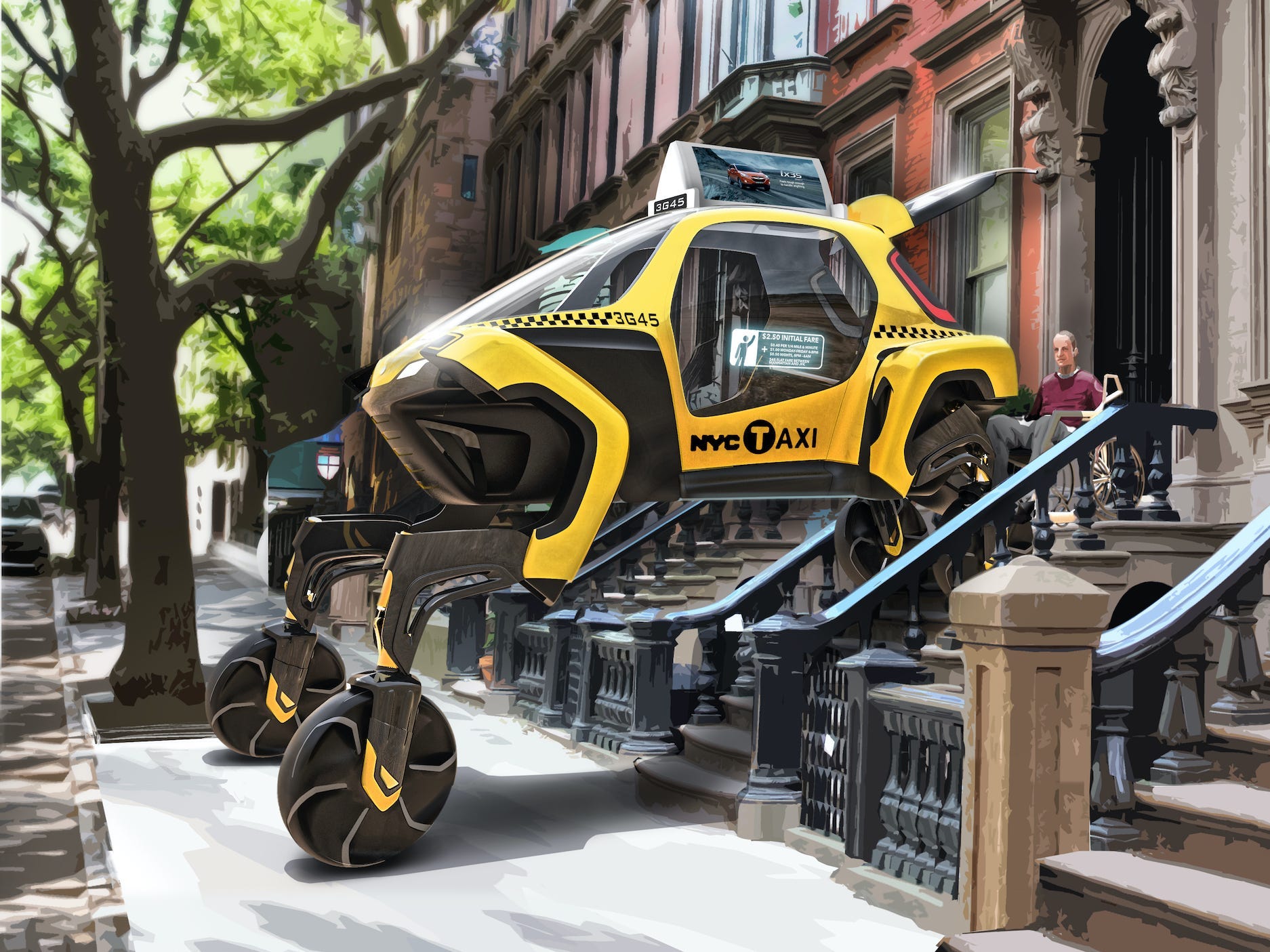 Spot somewhat resembles an existing project from would-be buyer Hyundai: the Elevate concept vehicle that walks on four robotic legs. Hyundai even compared the vehicle’s movement as being similar to “both mammalian and reptilian walking gaits, allowing it to move in any direction,” much like Spot is often compared to a dog.